It’s been a long time coming, but Mercedes-Benz may finally be on the verge of getting that AMG sedan it’s wanted for a while. 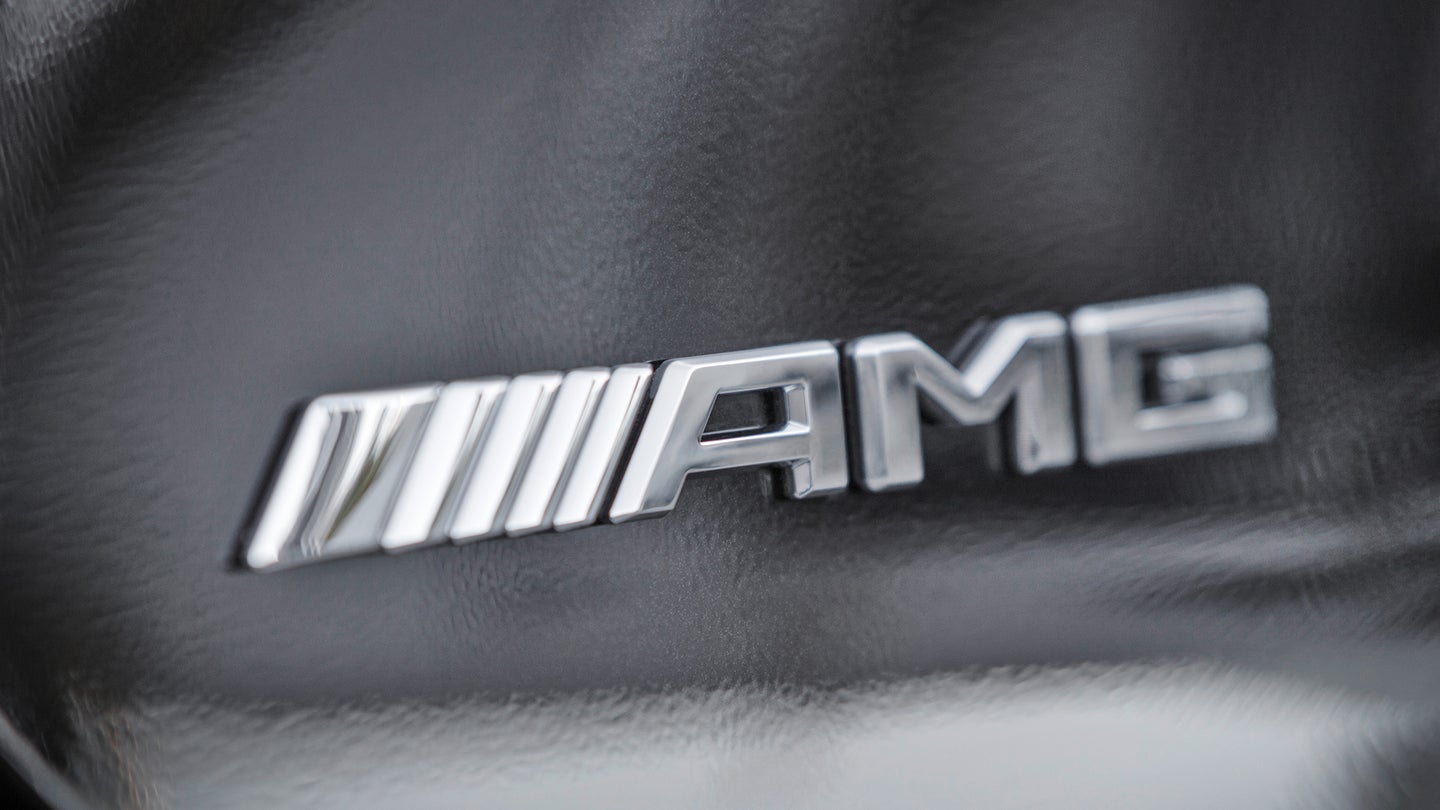 If your first thought when you look at the likes of the new Mercedes-AMG E63 is, "Gee, I love an AMG four-door—I just wish it looked a little cooler," Mercedes-Benz may have a surprise coming that's right up your alley. The carmaker is reportedly set to unveil an AMG-specific sport sedan at the Geneva Motor Show next month.

According to Autocar, the fleet-footed four-door will be dubbed the Mercedes-AMG GT4. The vehicle that'll purportedly be revealed in Switzerland will supposedly be a concept, but one that closely previews a production car reportedly hitting the streets next year. It'll be an AMG-specific product, packing the brand's 4.0-liter twin-turbo V8 and reportedly swoop in as a replacement for the CLS63 Shooting Brake we Americans have been lusting for from afar for years.

While the GT4 will reportedly bear a facial resemblance to the GT sports car, Autocar says it will be based on its own bespoke platform—a modified version of the same common skeleton that serves everything from the C-Class to the S-Class. The platform will reportedly be extensively modified for AMG GT4 duty, complete with a wider track, greater use of lightweight materials, and wheelbase measurements different from the C, E, or S sedans.

The AMG-tuned 4Matic+ system that debuted in the E63 S will reportedly also be included, along with its anxiously-awaited Drift Mode. And the 4.0-liter V8—which will reportedly be tuned up past the 603-horsepower output of the E63 S—will not purportedly be paired with a 48-volt electrical system, but may even be supplemented by a tiny electrical motor in the gearbox, which could provide a bit of extra off-the-line power and enable the stop-start system to operate more quickly.

Mercedes-Benz has been playing around with the idea of an AMG-specific sedan for a while. Back in 2012, the carmaker filed a patent for a rather bizarre-looking four-door SLS AMG, packing two gullwing doors up front and a pair of small suicide doors behind them. That idea, thankfully, never made it past the drawing board.