It’s available to every female driver in NASCAR who’s 21 and up. 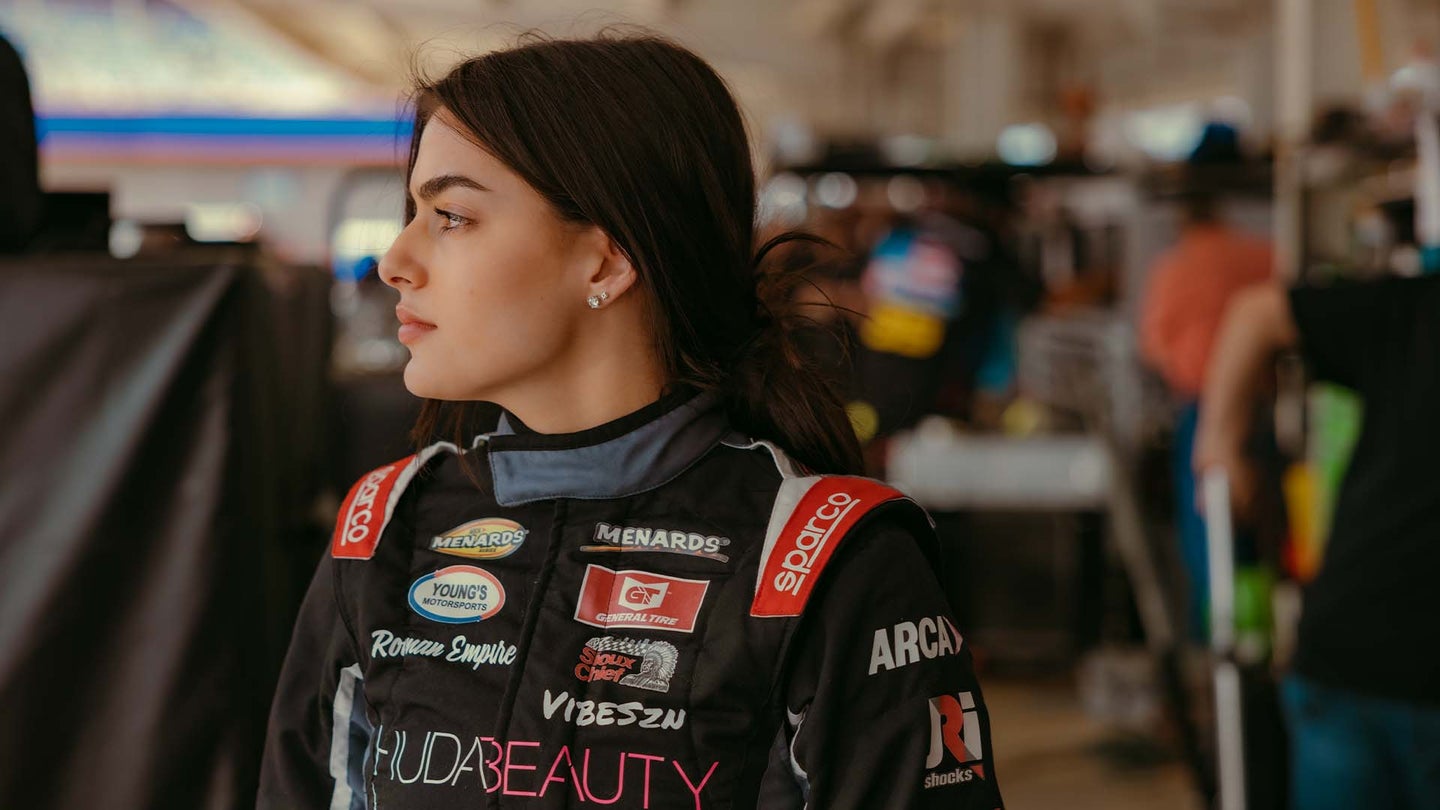 Believe it or not, NASCAR kicked off its Drive for Diversity program way back in 2004. Aimed to attract people of color and women to the sport to increase its fan base, the program has planted a stake in the ground proclaiming its search for a more diverse driver set. So far, three drivers on the main NASCAR circuit are graduates from the Drive for Diversity program: Kyle Larson, Daniel Suárez, and Bubba Wallace. However, the number of female drivers at the top level of NASCAR is currently at zero.

Busch Light has announced its commitment to change that, and not with just words of encouragement. The beer brand has set aside $10 million over the next three years to take aim at what it calls “inequity of resources available to women drivers.” The new Accelerate Her program includes more funding, track time, media exposure, and training to every woman driver in NASCAR who is 21 and up. This is a major step to elevate women in the sport, and Busch Light is uniquely positioned to step in after 40 years of partnership with NASCAR.

“As one of the only large-scale sports organizations where women and men compete directly, accelerating gender equality in NASCAR presents a major and immediate opportunity to advance diversity in sports, both today and for future generations,” Busch Light said in a press release.

The company is debuting the Accelerate Her program with inaugural sponsorship recipients Toni Breidinger, Natalie Decker, Amber Balcaen, Jennifer Jo Cobb, Brittney Zamora, Stephanie Moyer, and Melissa Fifield. Sponsorships mean everything when you’re scrabbling for resources and making these funds available to even more up-and-coming drivers will stack the pipeline for years to come, increasing representation and hopefully perpetuating a positive cycle.

“I know firsthand that women drivers in NASCAR face obstacles in advancing to the highest levels of the sport,” said Breidinger in a statement. “But the track doesn’t know gender, the car doesn’t know gender, so gender is irrelevant. At the end of the day, we’re all drivers on the same track racing towards the same goal. I’m proud to take part in the Busch Light Accelerate Her program alongside other women drivers because it’s not only an incredible new stream of direct support, but it’s the first real step toward spotlighting the gender imbalance.”

From the outside, many people see NASCAR as a one-dimensional organization catering to one specific demographic, but those inside the organization say it has been working to diversify its audience and driver base for years. This program makes it not only more welcoming for drivers; it’s a smart business move to evolve.

Jill Gregory, who spent 13 years in the front office of NASCAR as executive vice president and chief marketing officer (and is now EVP and general manager of Sonoma Raceway), spoke to me last week about the organization and diversity. She says the ability to change and bring new fans to the sport is crucial.

“NASCAR wants the experience to be open to all; a more diverse audience doesn’t preclude the audience we have had for many years,” Gregory explained. “It doesn’t have to be an either/or situation. We want to welcome everyone who wants to be part of it.”

If you can see her, you can be her. This move should bring in more fans and a new dimension for NASCAR, and I'll be cheering them on.

Got a tip? Leave a comment below. Question? Write to me at kristin.shaw@thedrive.com.

What Bubba Wallace’s NASCAR Victory Means for Us All

Wallace’s NASCAR win is a big deal to millions of kids around the world. One of them could very well be the next great NASCAR or F1 champion.