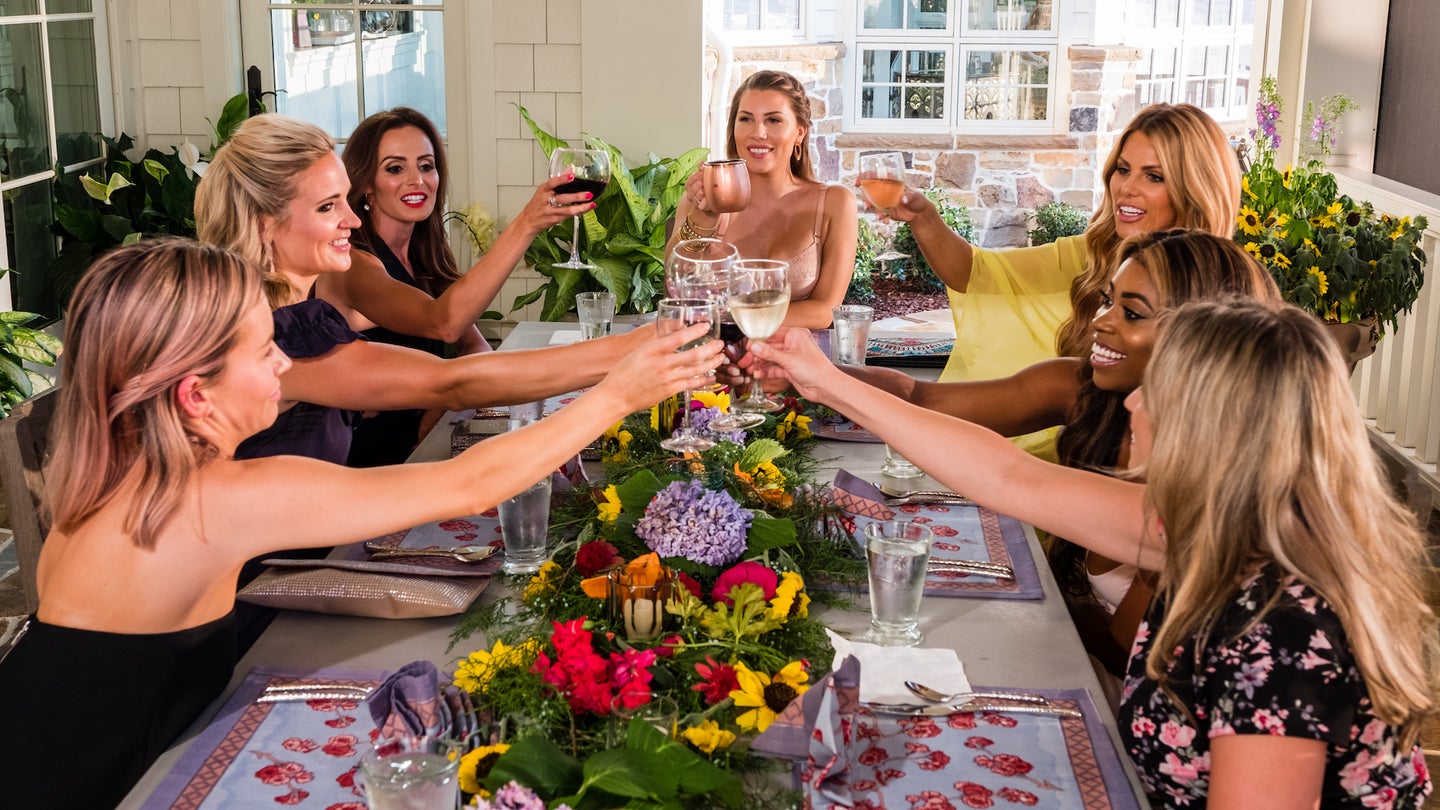 In the spirit of the housewives-style reality show, a new series featuring the off-track lives of the wives of NASCAR drivers will be coming to television in 2019.

CMT announced that it will be adding eight episodes of Racing Wives to its programming lineup for next year. The show will follow sisters-in-law Ashley and Samantha Busch, married to drivers Kurt and Kyle Busch, and Whitney Ward Dillon, a former cheerleader married to driver Austin Dillon. Mariel Lane, former Miss Tennessee World 2015, will star in the series as well.

Racing Wives is expected to be an hour-long unscripted series that follows the private off-track lives of some of NASCAR’s most captivating “first ladies” and promises that the glittering shores and mansions of Lake Norman, North Carolina "may never be the same."

The new series will also feature Amber Balcaen, a third-generation race car driver who left everything behind in Canada to chase after her dream of making it in NASCAR. Balcaen's father Mike won 45 championships and four NLRA series titles over his career.

CMT, formerly known as Country Music Television, is owned by Viacom and features shows such as Nashville, Music City and Dallas Cowboys Cheerleaders: Making The Team.