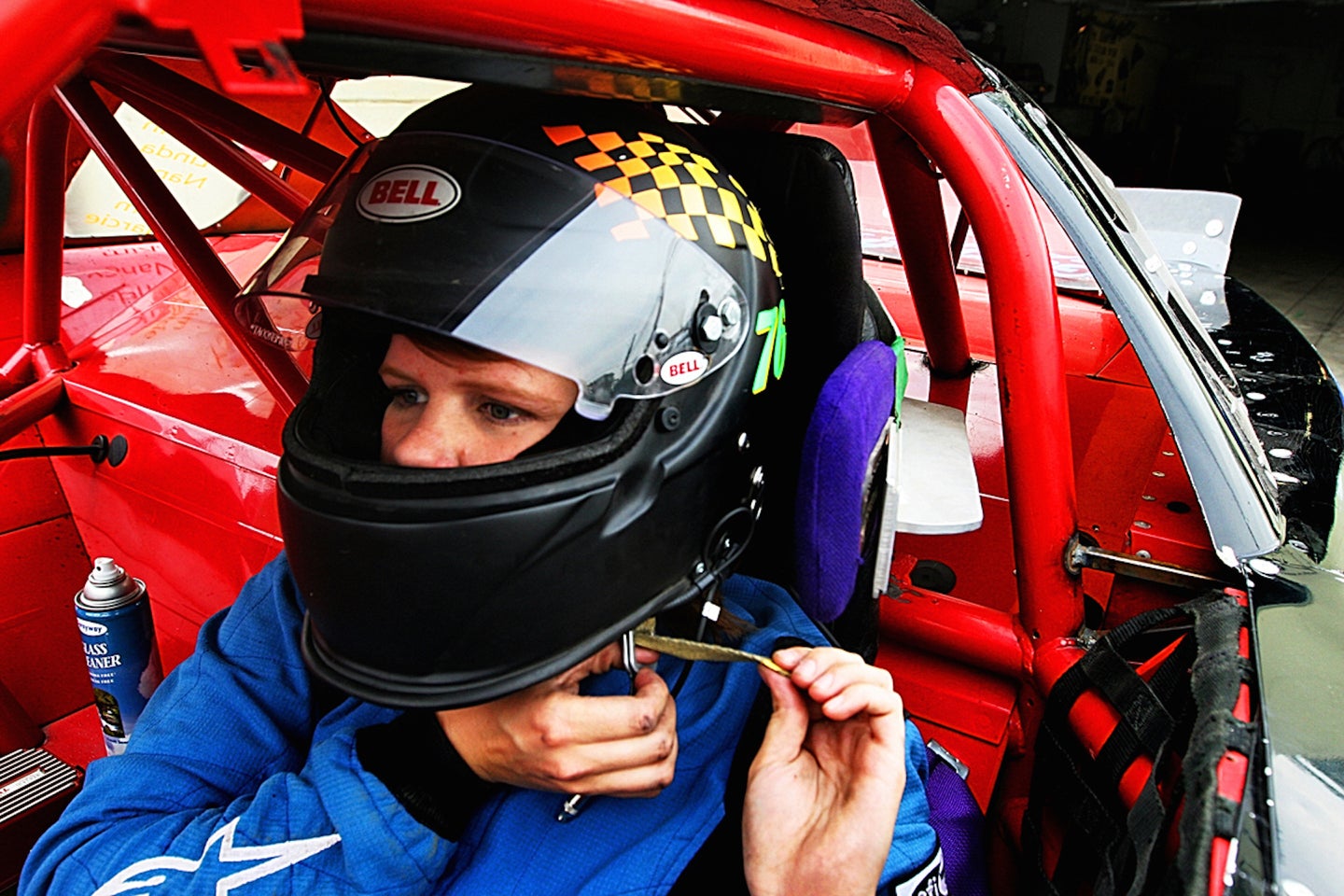 Since 2004, NASCAR has worked to train aspiring female and minority drivers through its Drive for Diversity Program.

On Tuesday, the organization introduced its 2018 Drive for Diversity class, which includes six individuals. The announcement took place in Concord, N.C., at the headquarters of Rev Racing, which has partnered with NASCAR’s program since 2009.

Cabre, Francis, García and Vargas will go on to race in the K&N Pro Series East, while Sanchez will race in the Late Model. Robusto, 13, is too young to participate in these races, but will be one of Rev Racing’s youth development drivers.

NASCAR’s Senior Vice President Jim Cassidy noted the unique talent of this year’s class. “What we’re seeing with these six drivers is a group of very talented racers who have shown the ability on and off the track to excel at the next level,” he said.

To be considered for the program, applicants must first be accepted into the annual NASCAR Drive for Diversity Combine event. For this, they must submit a headshot, a resume, references, footage of racing and a video detailing why they should be chosen. Then, they will compete in a series of races like the ones mentioned above.

The top-ranked drivers are then chosen to represent the Drive for Diversity class and eventually compete in more races. According to Rev Racing’s CEO Max Siegel, the goal is to provide the 2018 class with more seat time.