Face it, you’re not Mario Andretti. You need to go back to school. 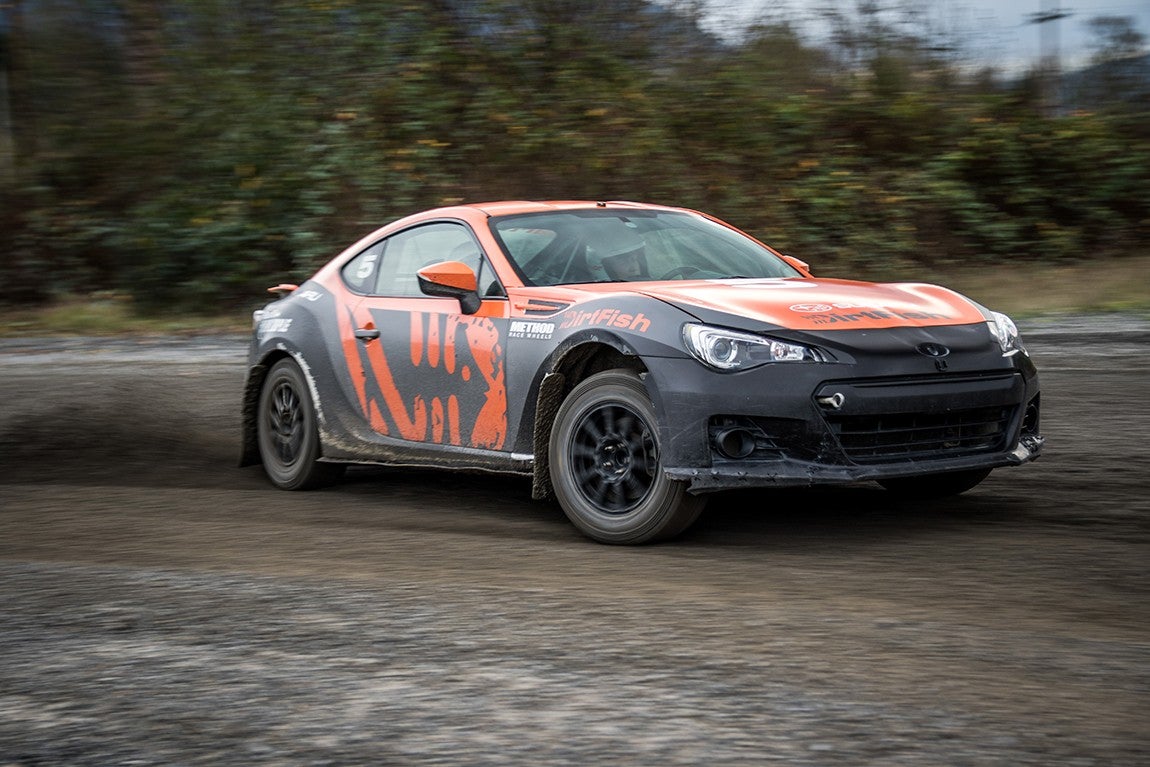 Car enthusiasts all want to think of themselves as driving gods. We’ll tell ourselves, “We’re better than normal drivers. We pay more attention. We know exactly how a car will react. We know how to drive. We could be racing drivers.” Though we’ll attempt to reinforce those beliefs by days in the canyons, on backroads, or scything our way through bustling cities, unfortunately, we have to admit that we’re not Mario Andretti, Michael Schumacher, Tony Stewart, or Sebastien Loeb. Everyone—including us driving enthusiasts—can benefit from extra schooling.

But finding the right tutelage can be difficult as there are a number of driving and racing schools available, all of which offer different techniques and levels of difficulty to chose from. Finding the right school for you—though we’re of the mindset that any amount of supplemental training is beneficial—can be a challenging process. As such, we’ve put together a list of the top five racing schools in the country that also showcase the breadth of techniques these schools offer.

One of the hardest and most gruelingly intensive racing formats is rallying. Dirt, gravel, snow, and ice combine with jumps, blind crests, vertical climbs, and the errant wildlife or photographer to form a racing discipline that’s nearly unmatched. But no one just goes out into the woods with their Subaru. That’s where Dirtfish comes in.

Located in Snoqualmie, Washington, Dirtfish and its cast of rally fanatic teachers have helped hone the skills of rally drivers like Bucky Lasek, Travis Pastrana, David Higgins, and many others. The school offers a host of programs from introductory day classes to personalized training meant to get you ready for Corsica or Rally Sweden. We cannot recommend the school’s tutelage enough.

The Baja 1000 is steeped in history. Steve McQueen, James Garner, Ken Block, Patrick Dempsey, Tanner Foust, Ryan Hunter-Reay, Jimmie Johnson, Rod and Rhys Millen, Paul Newman, and the legendary Don Prudhomme have all raced across the deserts of the Baja peninsula. But the 1,000-kilometer race is beyond intensive and requires a commitment that most don’t possess. Wide Open Baja wants to change that.

Crossed between a full-on racing school and an adventure drive, Wide-Open Baja’s instructors and the school’s competitive Baja-ready buggies give students an introduction to 1,000 racing, without the stress of recce runs and the potential traps locals tend to set during the race. The buggy you’ll be driving is a Baja Challenge Car that’s powered by Subaru-sourced boxer engine and enough suspension travel to soak up the entirety of the Ensenada badlands.

You’ve watched Ken Block, Tanner Foust, Ryan Tuerck, Chris Forsberg, Vaughn Gittin Jr., and everyone and their mother with a Nissan 240, kill every tire they’ve ever purchased and you’d like to try your hand at drifting. But given the foreclosed Sears parking lot is directly across from your local police station—and you’d rather not get your parent’s car impounded—why not call up Naoki Kobayashi of Drift101 and not only learn the fundamentals of drifting, but do so where the fuzz isn’t about to halt the tire immolating fun?

Drift101 began with Kobayashi over a decade ago. He’d helped bring driting to the United States and when it caught on, Kobayashi saw the need, and the demand, from the driving enthusiast public to learn how to master a slide. Drift101 training will take you through the fundamentals, starting with a simple donut, then figure-eights, and onto linking up high-speed third-gear drifts that’ll fulfill all your Hoonigan Burnyard fantasies. There’s just something about the smell of tire smoke in the morning.

You watch Formula 1, IndyCar, and all the junior-spec series that precede the two major racing series. You’ve always wanted to get behind the wheel of a proper single-seater, but unlike in Andretti, Clark, and Senna’s day, single-seat racecars are handled mostly by professionals or the very wealthy. Skip Barber’s Formula Car Racing program delivers a democratizing taste of what those heroic drivers experienced.

According to the school, the program offered is “the perfect training ground for any racer looking to develop into open-wheel race cars.” More so, students will get to experience what real downforce feels like, something that’s very difficult to replicate during track days or bombing your local roads. Furthermore, Skip Barber’s Formula Car Racing program can help point you in the right direction if racing formula-style cars is right for you. Maybe you could be the next Alexander Rossi?

NASCAR and America go hand in hand like apple pie and shotguns. As such, NASCAR is one of America’s most popular racing series’. And unlike other racing series, NASCAR is far more equitable in terms of who and how much it takes to enter. However, you’re still looking at hundreds of thousands of dollars and years of training, likely from a very early age. To just get a taste of the roar, the oval, and the feel of an 800-horsepower NASCAR, look no further than the Richard Petty Driving Experience.

Founded by NASCAR-legend Richard Petty, the driving school offers students a range of experiences as well as a diverse range of driving lessons all aimed at making students feel heroic behind the wheel of an honest-to-goodness NASCAR racecar. The multitude of courses is also offered at a host of tracks nationwide making it one of the most available and easy to take driving schools in the country. Remember, “If you ain’t first, you’re last.”

Sprint Cars are manic machines that haven’t seen a technology update since the Model T—seriously, they still use a Model T’s steering rack design. However, unlike a Model T, the Sprint Cars of Cory Kruseman’s Sprint Car School are 700-horsepower, direct-drive, 1,150-pound racecars that sound like they’re heralding the apocalypse.

Kruseman’s school takes place in Ventura, California and offers students a handful of class levels, but the one we recommend is the Intermediate one where you get behind the wheel of the pro-level racecars. You’ll get 40 laps for $625. Laps are split into 10-lap segments to ensure you get the most out of the school, and you don’t crash because your muscles can’t cope with the non-assisted steering and intense dynamics. This is by far the cheapest option on the list and its easily one of the most fun driving schools you could enter.