George Russell Will Race for Mercedes F1 in 2022 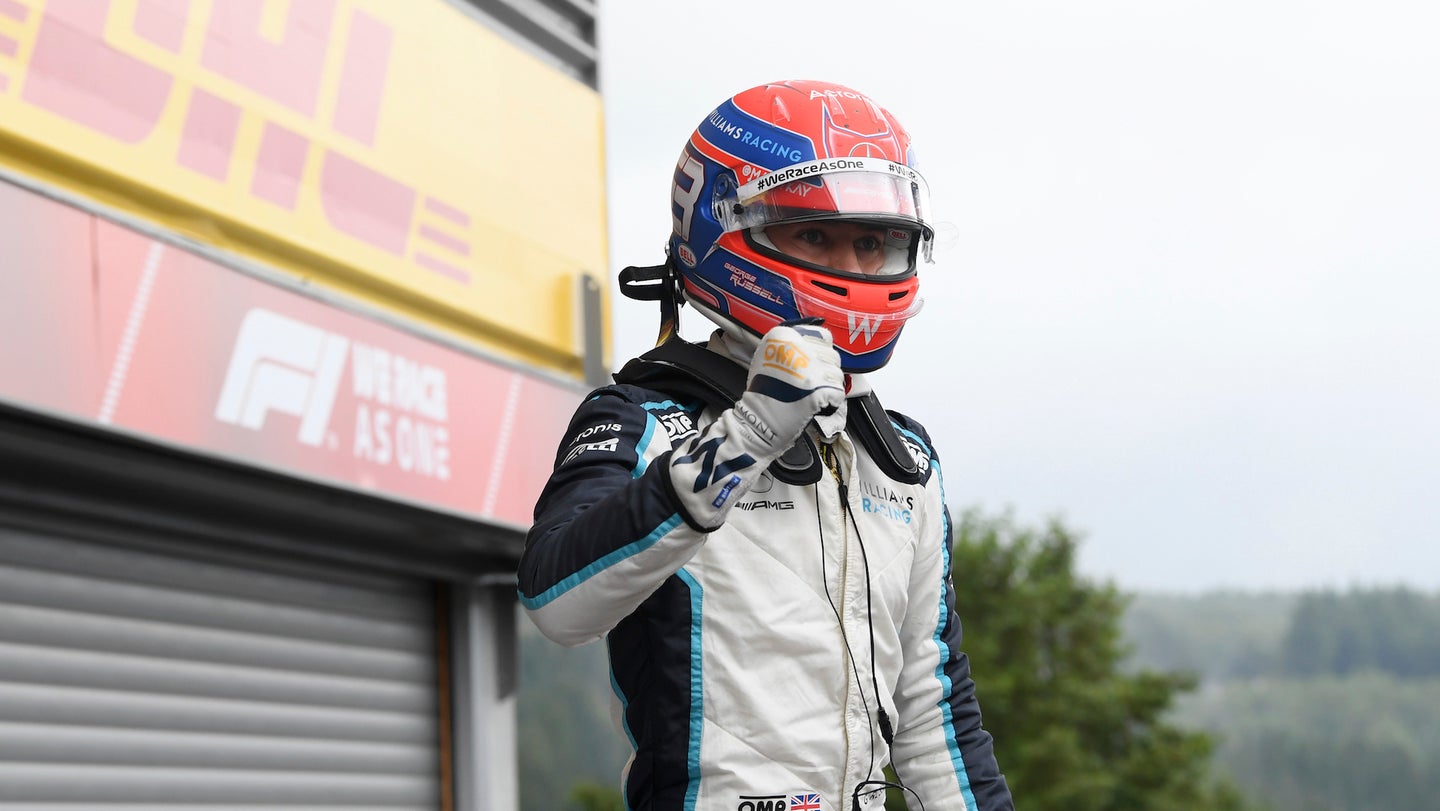 The inevitable has happened: Valtteri Bottas is out and George Russell is in at Mercedes. The most anticipated move of the 2021 Formula One season is now confirmed, which means the remaining open seats scattered across the grid should start filling up over the next few weekends.

After a Dutch Grand Prix that saw Lewis Hamilton complain about his car, tires, and rival's performance, plus Bottas defying team orders in a roundabout way, Mercedes needed to shift the focus away from a difficult weekend and feed good news to the press. What better news than to replace its increasingly frustrated second driver with a rising superstar? So after Bottas announced his move to Alfa Romeo on Monday, Mercedes fired off the good news first thing Tuesday.

“This hasn’t been an easy process or a straightforward decision for us,” team principal Toto Wolff told Formula 1. “Valtteri has done a fantastic job over the past five seasons and he has made an essential contribution to our success and to our growth. Together with Lewis, he has built a benchmark partnership between two teammates in the sport, and that has been a valuable weapon in our championship battles and pushed us to achieve unprecedented success."

Despite leaving one of the most dominant teams in F1 history, Bottas seemed rather upbeat about getting a multi-year contract at Alfa, something which he claims "he's never had before."

Wolff, on the other end, aims to continue "learning within our environment and alongside Lewis, the greatest F1 driver of all time.” As far as Russell's confirmation, he simply says he's happy to have that "weight off his shoulders."

“Looking forward to 2022, we are very happy to confirm that George will have the opportunity to take the next step in his career and join Mercedes,” Wolff continued. “He has been a winner in every racing category – and the past three seasons with Williams have given us a taste of what the future could hold for him in F1."

After Red Bull's dominant performance at Zandvoort, Mercedes will certainly need to focus on upping its game come this weekend's Italian Grand Prix at Monza—especially if it wants to keep Hamilton's title hopes alive. With the ultra-fast layout favoring top speed rather than aero grip, it may just play into the hands of the Silver Arrows.