Although the championship—and its teams—have more women back at base, very few are in trackside personnel. 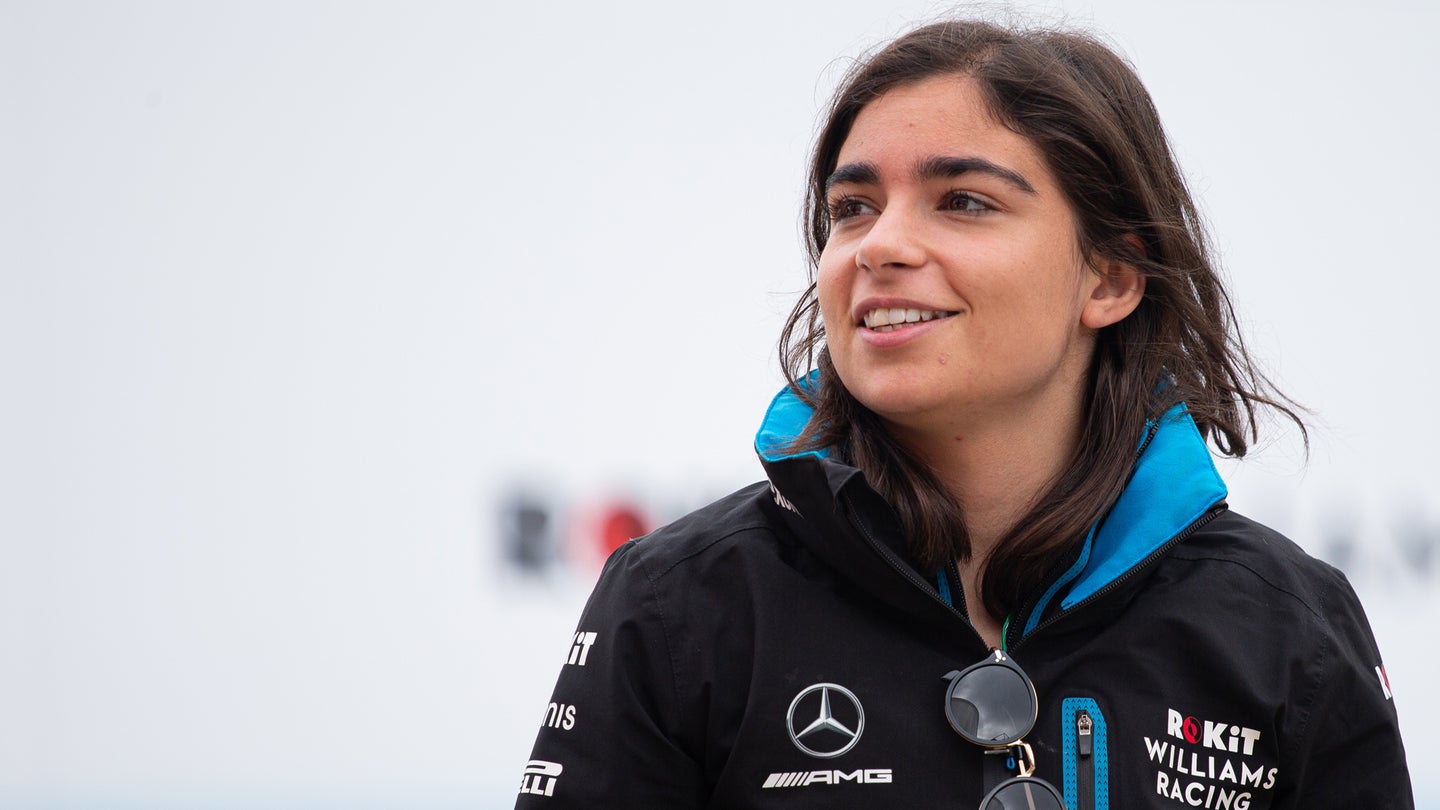 There are very few women in Formula One. Well, there aren't many you actually see, outside the media. Although teams tend to improve on their ratio of women to men trackside, the traveling personnel of the championship itself and the teams are overwhelmingly and obviously male. All you have to do is flick through photos or look at the names of interviewees in media sessions to realize this.

That's a statement that's been anecdotally clear for a long time but which is completely backed up by data recently surveyed by ESPN. Its reporter Niamh Lewis sent questions to F1 teams which showed that even Mercedes-AMG, whose factory-based staff include over 11 percent women, was bringing only four women, out of 65 regular track personnel, as race staff; just 6.1 percent of its Grand Prix workforce. The highest percentage declared of trackside staff was 9.8 percent, at Alfa Romeo, where several women hold key leadership roles such as Ruth Buscombe, head of race strategy.

Some teams only declared their overall staff ratio, with Haas F1 saying that of 167 people it employs, 15 are women—just under 9 percent. Several teams failed to respond entirely—including, maybe shockingly, the only team in recent years to employ women in driver roles; Williams. Its most prominent female staff member, Claire Williams, left the team after its purchase from the Williams family midway through last season.

Red Bull also failed to respond to ESPN's questions, although its more prominent female staff members include Hannah Schmitz, senior strategy engineer. AlphaTauri, whose media team includes at least one woman—longstanding senior press officer Fabiana Valenti—replied that its race team does not include women in senior roles, although its factory staff does.

Aston Martin and Alpine said they could not supply the data to ESPN's questions. McLaren was the only team to declare a woman in a senior role race side, saying that of 66 regular race staff five were women (7.5 percent) and that one senior race team role was occupied by a woman.

Alfa Romeo's Buscombe said, as part of quotes given to Lewis, that there was a problem across the paddock with the image of who should be part of a race team and that everyone was required to challenge it. "That's not necessarily just male, it goes for women, we all need to make sure we don't walk into a room with subconscious bias and create opinions about someone because of the way they look, the color of the skin, what they believe or who they love, and it's a unanimous problem that all sports and companies have. It's only going to get better if everybody checks their privilege at the door and focuses on being aware of bias and once you're aware of it you have a chance to challenge it."

Before It Was a Drift Missile, the 1995 Nissan 240SX Was Aimed at Single Professional Women

Safe, balanced handling, for 28 miles to the gallon—and a different target demographic than people may remember today.