For those sending well wishes to Shabral, there’s now a small way that we can pitch in. 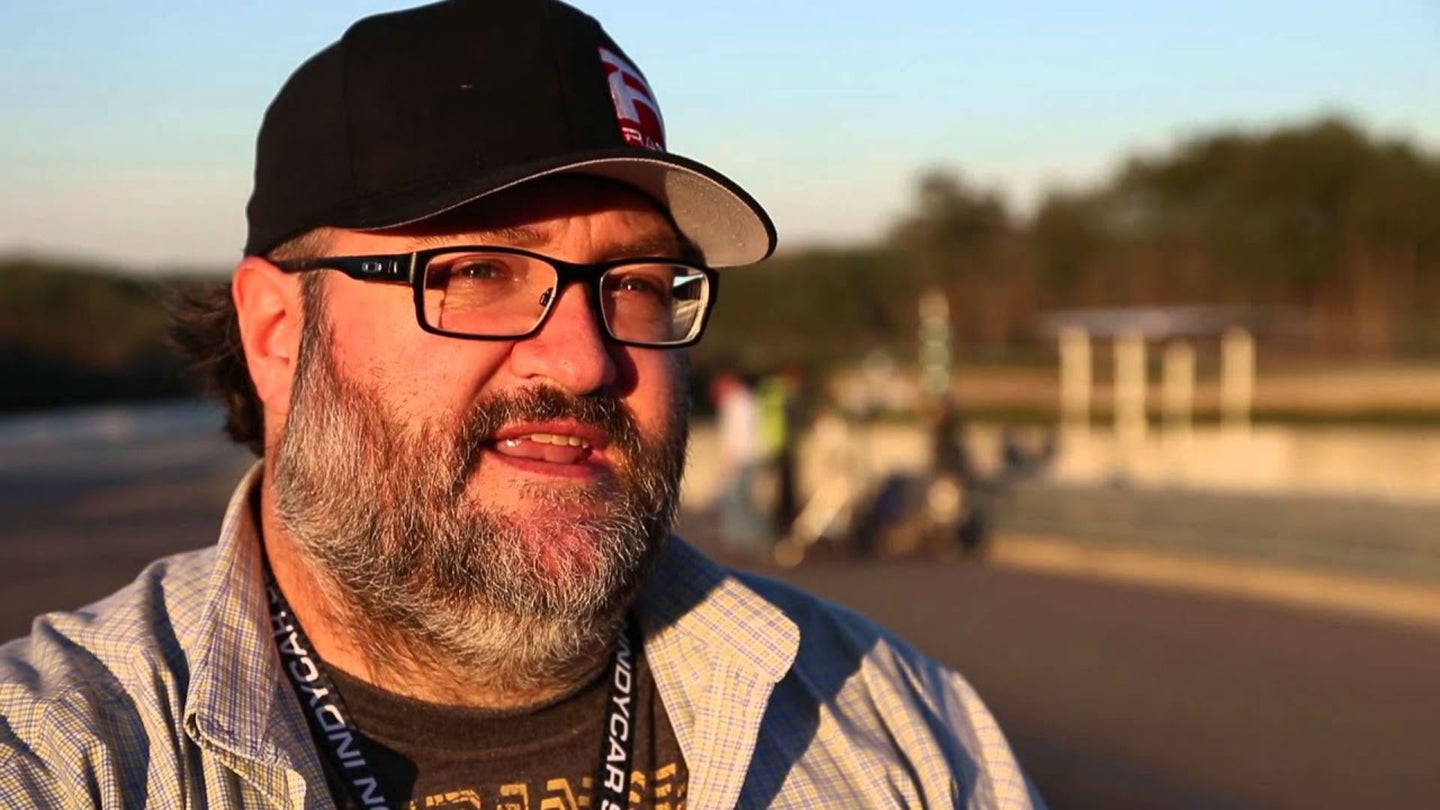 Most everyone who follows IndyCar and sportscar racing in the United States has read reports and features from Marshall Pruett, a motorsport renaissance man whose byline can be found in publications such as Racer as well as Road & Track. He, along with Robin Miller, produces arguably the most on-point coverage of American open-wheel racing with real insight from pro drivers, team owners, and the like—if you haven't had the chance to read his work, I highly suggest you do.

Lately, though, instead of following the racing circus from track to track, Marshall has been with his wife, Shabral, who's currently facing a taxing battle with cancer.

Marshall has made their fight for Shabral's health known on social media while remaining respectfully private and, most recently, he revealed that they were able to leave their local hospital after an 18-day stay.

Shabral, a veteran of the United States Marine Corps, is "bravely focused on winning this fight," as Racer put it in a recent post to its website. And as part of the initiative to help the couple, Racer has organized a GoFundMe page in order to assist with medical expenses. At the time of publication, the campaign has raised $90,788 of the $100k goal.

This is a simple way to show your support for Marshall and Shabral, should you have the means, and any contribution is welcomed.

From our team at The Drive, we wish Shabral a speedy and complete recovery. Good thoughts and prayers are flowing your way.