Ever yearn for the good old days when watching classic race footage? As it turns out, the magic is in the camera.

Were the old days of racing really better? Did we miss out by not being alive for Ford's first Le Mans win, or for Stefan Bellof's legendary Nürburgring lap? Are the old-timers right when they say motorsport today isn't the same?

Absolutely not. The golden era of motorsport is always the present day, and all you need to reintroduce that romance to your racing is a vintage camera. Don't believe it? Cure your skepticism by watching the eye-opening (and hysterical) video below, filmed this past April at a Gingerman Raceway track day in Michigan with a camera your parents might have owned.

This magnificent film is the creation of ChampCar team For the Sake of Racing, whose engine-swapped Mercedes-Benz 190E—now with a 3.0-liter heart as opposed to its factory 2.6-liter—was presumably undergoing a pre-season shakedown that day. It may have been a pedestrian open-lapping day, but the natural film grain generated by the 1968 Canon 1218 Super 8 film camera makes it feel like a mythical motor race from decades in the past... Despite Subaru BRZs and a Porsche 991 firmly rooting the film in 2019. Its voiceover, sourced from the 1952 Indianapolis 500, only adds to the illusion.

The video's creator, one Nick Shirrell, explained in Reddit comments that his Canon ran through two 50-foot rolls of eight-millimeter film—each lasting just 3.5 minutes at 18 frames per second—in this video's making. He mailed the film negatives to a company called CineLab in Massachusetts, which developed the rolls, scanned them at 1080p, and sent the resulting files back along with a film positive for use with a video projector. The results, clearly, are worth writing home about.

There's more in the pipeline, too. Additional rolls of film were used to chronicle GridLife at Gingerman in late May, and another couple captured the team's ChampCar race at the National Corvette Museum's track last weekend. There are even plans to film this weekend's IndyCar race at Road America with the camera, which should produce a dazzling short film once the resulting video is digitized and run through Adobe Premiere.

All upcoming videos will be uploaded to the creator's Instagram account, Film Grain and Octane. We'll be watching for its next release, and we suspect you'll be too. 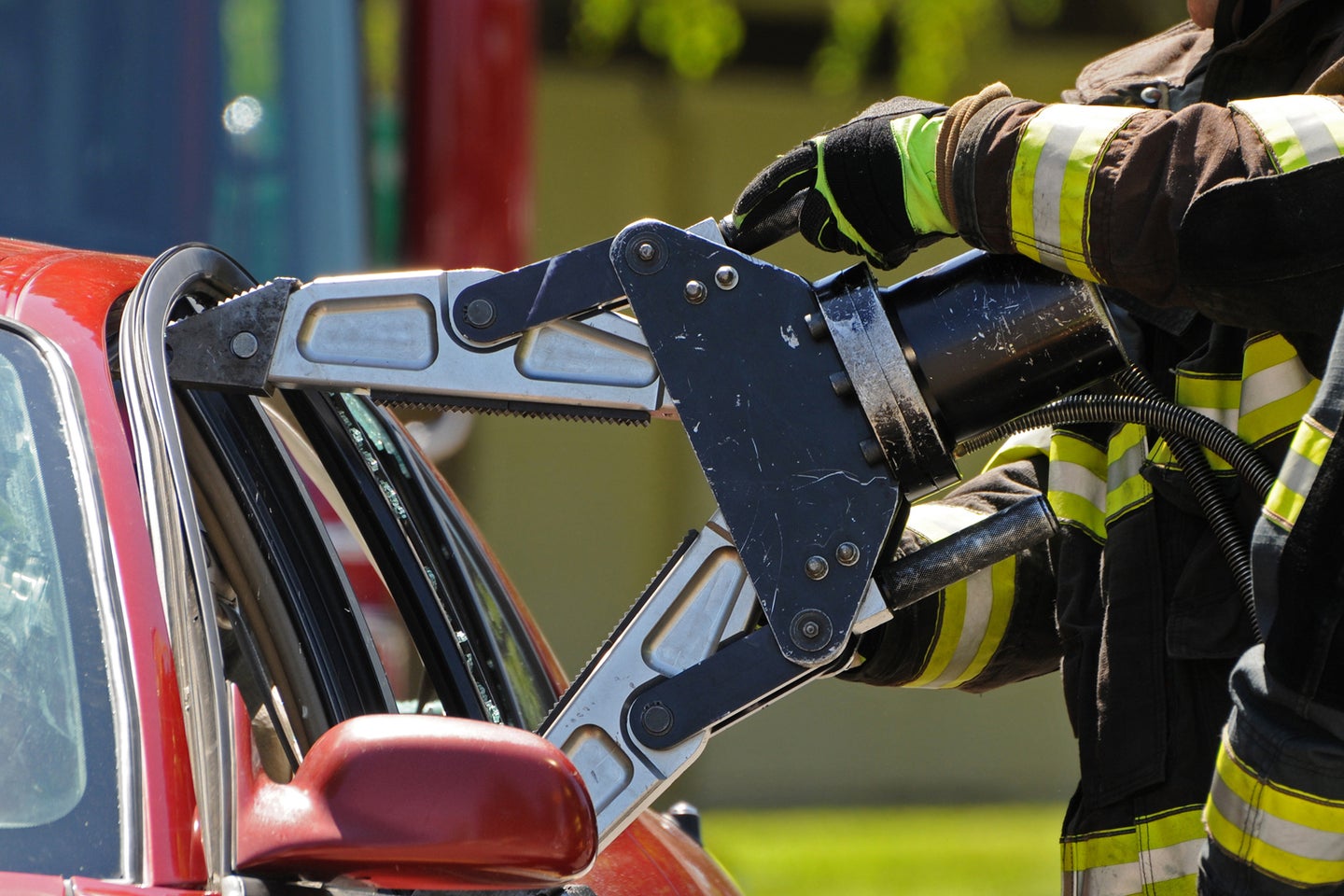 The “Jaws of Life” is a crucial tool to fire and rescue squads to save hundreds of lives every year. 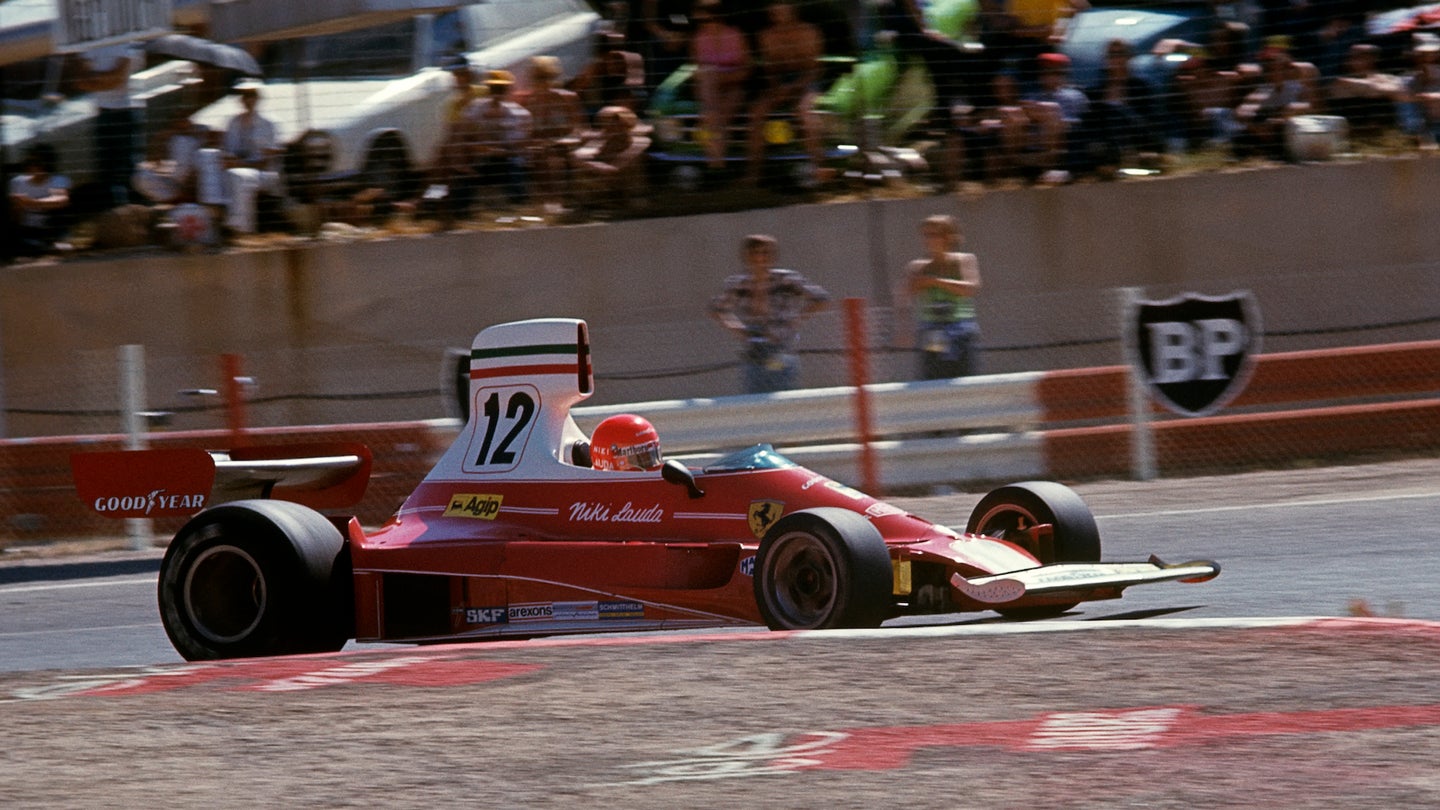 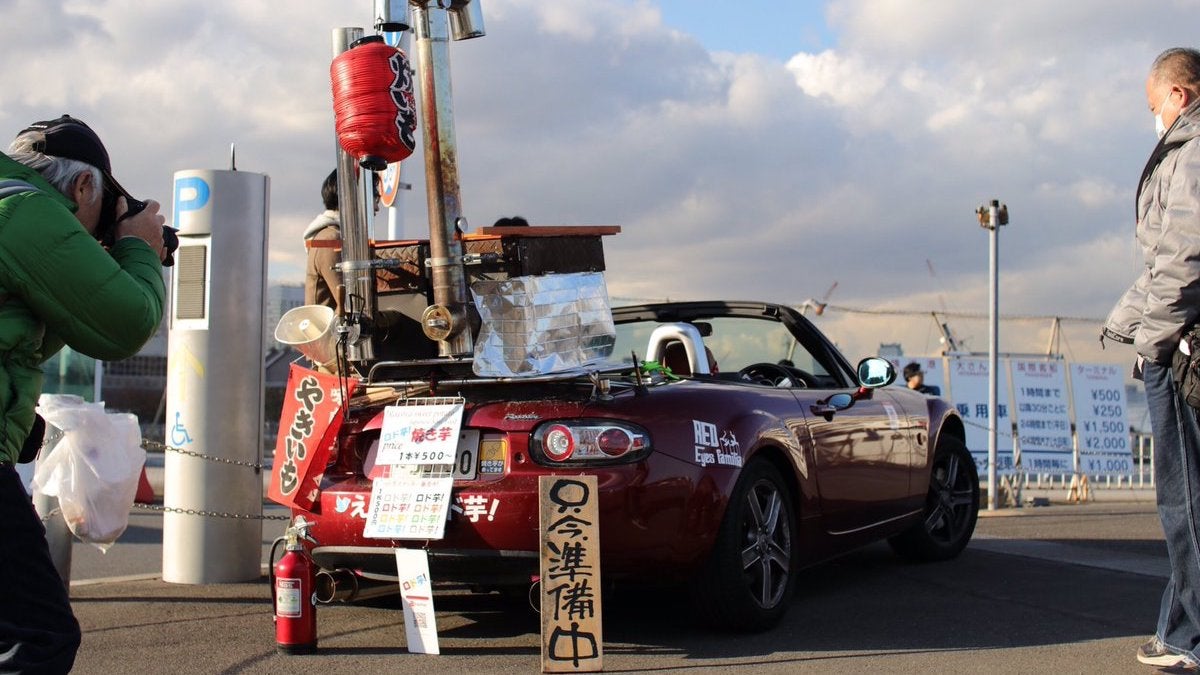 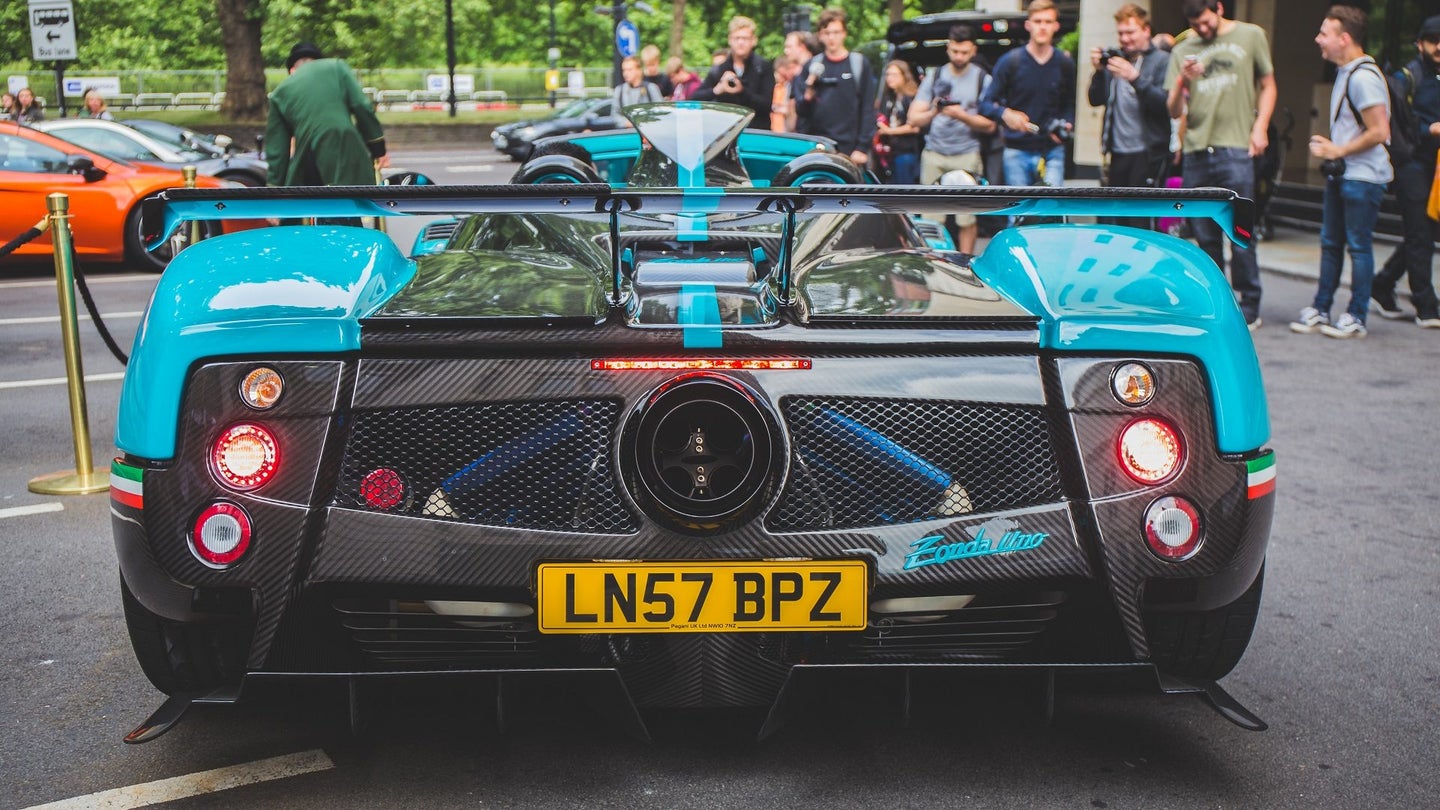 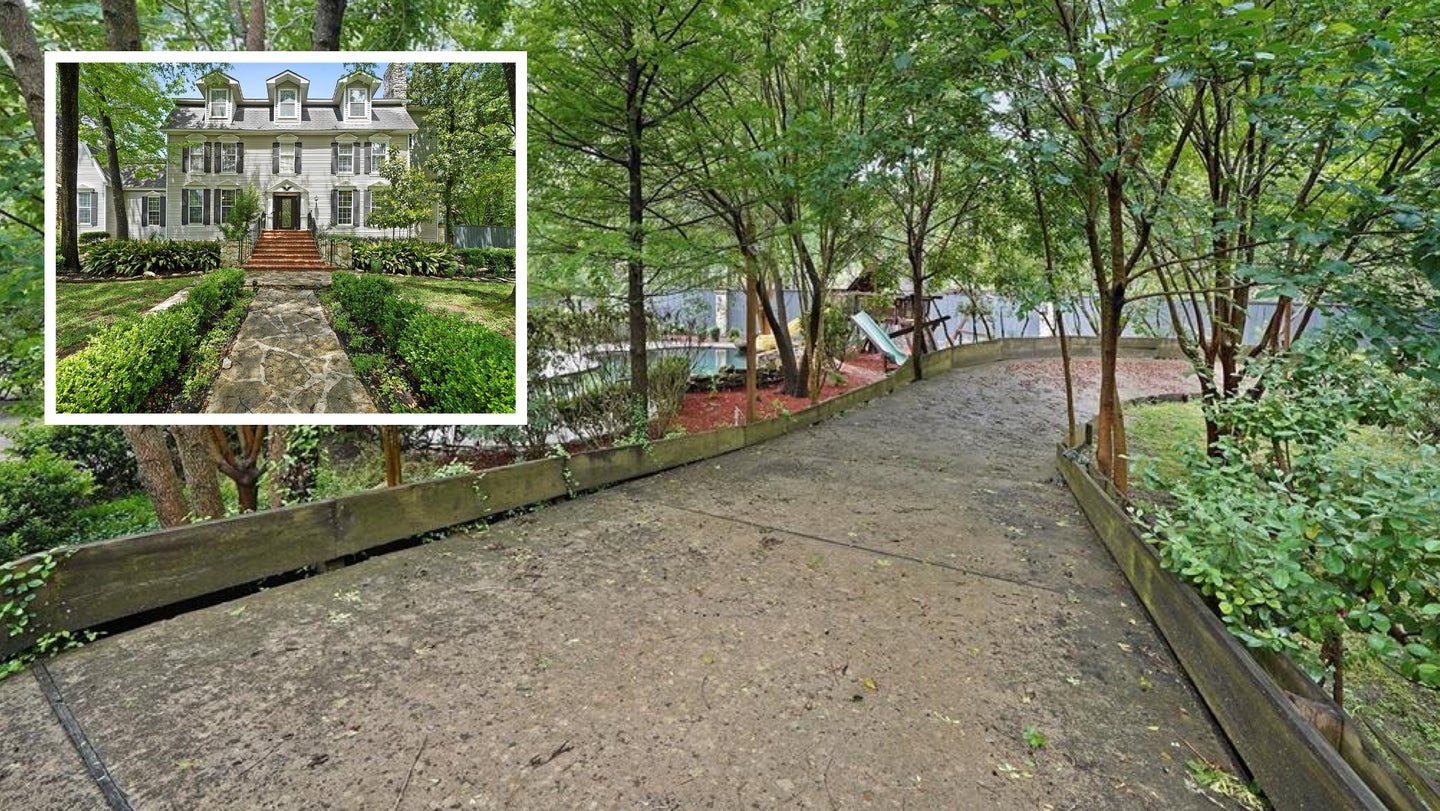