The 78-year-old’s eponymous F1 team did not specify a reason for the hospitalization, but confirmed that he was in stable condition. 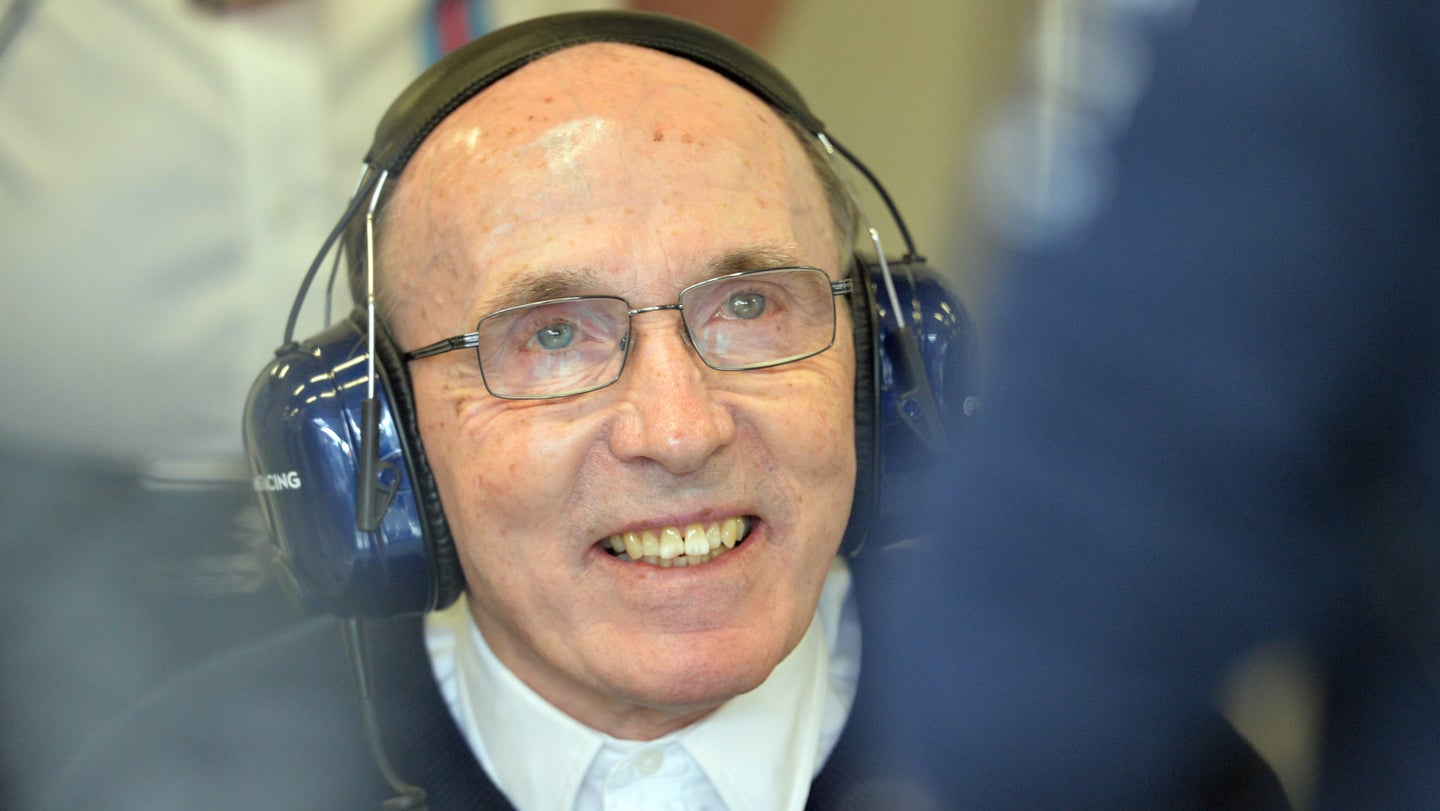 Williams Formula One team founder Sir Frank Williams was admitted to the hospital, the team announced today. No specific reason for the hospitalization was given, but the team confirmed that he is currently in stable condition.

Williams, who is 78, founded the Williams F1 team in 1977 alongside engineer Sir Patrick Head. Since then, the F1 team went on to win nine constructors' championships and seven drivers' championships. Williams' F1 chassis still have codenames that start with FW in Frank's honor.

“Sir Frank Williams has recently been admitted to hospital where he is in a stable condition. Frank’s medical condition is a private matter and therefore the family will not be releasing any further details at this time.

We ask for you to respect the family’s privacy. The team will release a further update in due course.

Frank's daughter and Williams F1 Deputy Team Principal Claire Williams took over day-to-day operations and the de facto team principal role in 2013, although Frank remained on the books as team principal until September 2020, after the Williams family sold the team to investment firm Dorilton Capital.