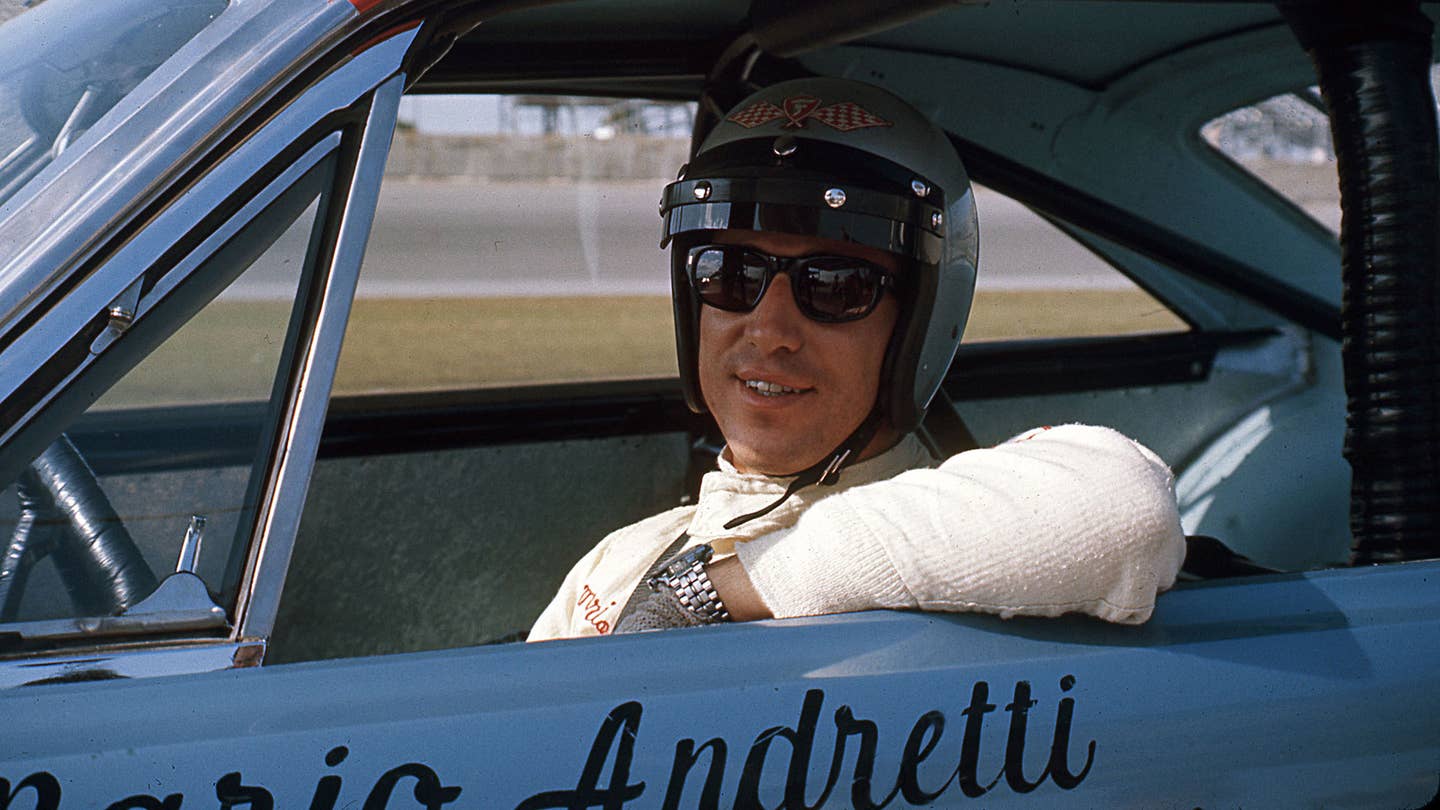 Formula 1 is the ultimate form of motorsport. Although it’s not as versatile as IndyCar in that it only features road racing—no ovals—it takes the science of racing to the highest level. And it’s truly a world series. It’s like a traveling Super Bowl held all over the globe, on 20 or so weekends per year.

For 30 years, there has been no American team competing in F1. This year, if things go as planned, that’ll change. The Haas F1 Team, launched by Gene Haas, is scheduled to debut at the Australian Grand Prix on March 20, and, it looks like that is going to actually happen. This is an important event, even if you don’t follow racing.

RELATED: Why American Racing Will Kick Ass in 2016

People often ask me: Mario, why is there no American team in F1? The reason is that we have our own major league racing here and nowhere else: NASCAR and IndyCar. A driver can have a fulfilling career here in America, win big races, make it into a Hall of Fame, without ever having a passport. Australia has V8 Supercars, and Europe DTM, but neither match the spectacle or scale of NASCAR or IndyCar.

All that’s great, but there’s an opportunity cost. What that means is, America doesn’t have teams trying to prove themselves on the world stage. And this country should be represented on the world stage—in F1.

It takes a special mindset to take the huge chances necessary to go overseas to try to race in F1, as a driver or a team. For me, I was born in Italy and first fell in love with motorsport as a kid watching F1. Seeing Alberto Ascari race in 1954—I was entranced. So even when I was living in the U.S. years later, getting my start in midgets and stock cars, I always had this burning passion for F1. It was always my dream. [Andretti won the F1 championship as an American citizen in 1978; no Italian-born driver, or American-passport holder, has won it since.] Not even my kids have this same passion, because they weren’t exposed to it early the way I was. Otherwise they would be there.

RELATED: Mario Andretti and the Brutal Magic of Monza

Launching an F1 team is a staggering undertaking, and it’s easy to be a skeptic. Just think for a minute: You’re going up against Mercedes, Ferrari, Red Bull, McLaren. These teams are established with infrastructures and talent. Also, the best technical know-how in F1 is in England and at Ferrari in Italy, which means an American team has to transport operations to Europe—which is precisely what Gene Haas is doing.

Money talks. Does Haas have the half billion dollars to spend? I don’t know. That’s probably what he’ll need. Maybe more. People in the know are waiting to see what happens before they start singing Hallelujah. If Haas F1 shows some success, I’ll be first in line to deliver congratulations.

I met Gene recently at Homestead-Miami, and years ago, I had some comprehensive meetings with Haas’s Team Principal Guenther Steiner about a different project. He’s an Italian living in the U.S., and a former technical director at Red Bull. Guenther is for real; he has experience in F1. I like what these guys have to say, and their attitude. I think they’ll accomplish what they are saying they will—that they’ll have their car ready for testing come March 1 in Barcelona, and racing in Australia on the 20th.

Their contracting of Ferrari to supply engines and technical know-how is a great move. Ferrari is always sensitive to pleasing its American fan base, so it’s a win-win for both these organizations. And Haas has signed two drivers with solid F1 experience—Romain Grosjean and Esteban Gutierrez.

What should we hope to see Haas F1 accomplish this season? If the team makes a podium this year, it’ll be a miracle. I’m sure they’d tell you the same thing. If they come away with some points, that would mean success. And I think they will. Anything else would be icing on the cake. A top five would be a second Christmas.

Why American Racing Will Kick Ass in 2016