Why American Racing Will Kick Ass in 2016 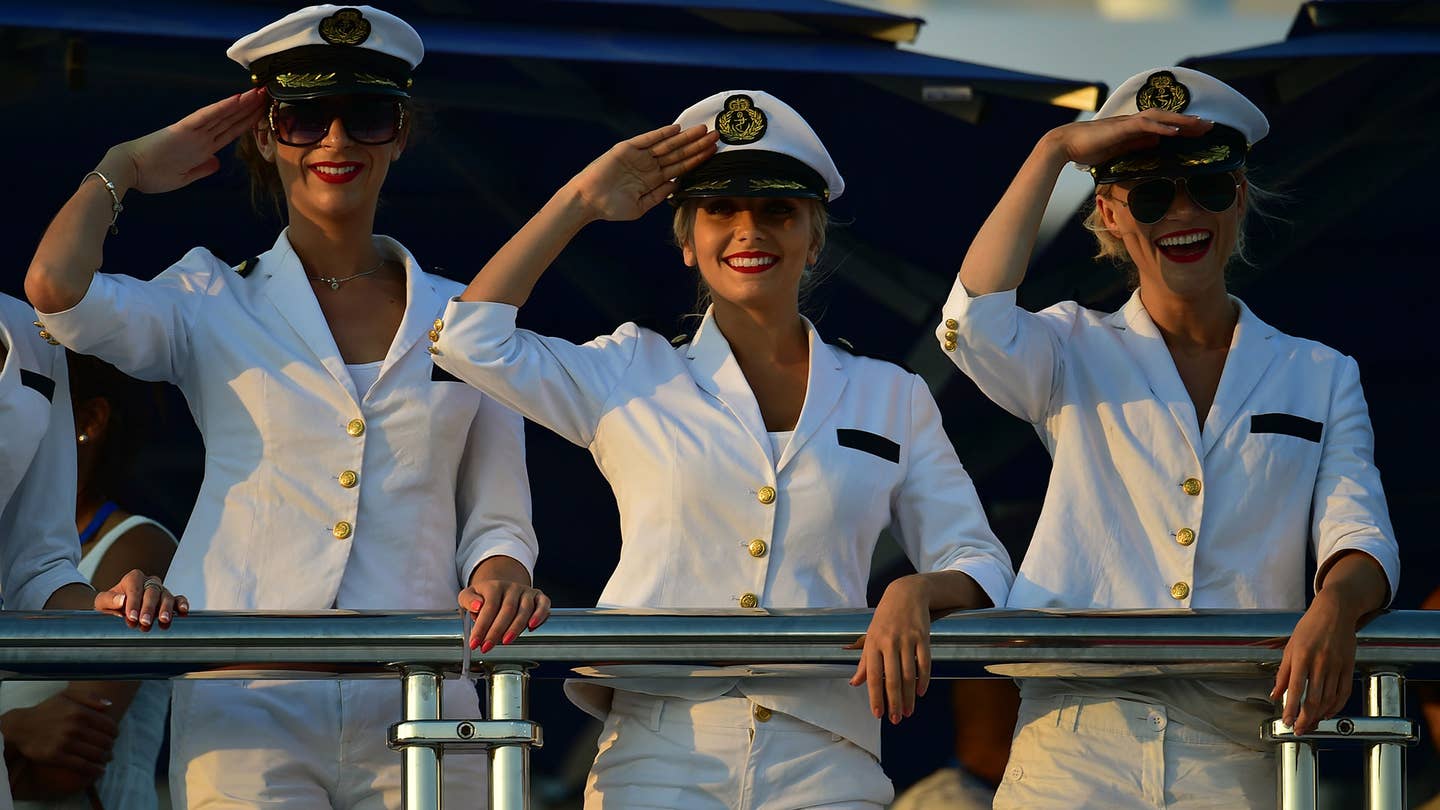 Time to book your airline tickets. Or, go to Costco and load up on beer, and don’t forget Windex for your plasma-screen T.V. You’re going to watch some racing in 2016. Here’s why:

The United States has been the world’s foremost superpower for a century. So why have gone 30 years without a team in the world’s most competitive and technologically advanced form of racing, Formula 1?

Gene Haas aims to rectify that in 2016. The man behind the largest computer machine tool operation in the country, Haas Automation, will officially debut the Haas F1 Team at the season opening Australian Grand Prix on March 20, with experienced F1 drivers Romain Grosjean and Esteban Gutiérrez piloting.

Most racing fans are familiar with the Haas name from the championship-winning Stewart-Haas NASCAR team. Now, Big Gene is gunning for the world stage, with a new, 125,000-square-foot Haas F1 Team headquarters outside Charlotte, N.C. This is a man who’s known the ups-and-downs of life, who gambles big. He built Haas Automation into a $1 billion-a-year operation from nothing. He did 16 months in prison for tax evasion along the way. He’s going to put America back on the F1 grid, but can he put us back on the podium?

“We have a NASCAR team, and we’ve been successful at it,” he told me last year. “I have a business that’s involved in manufacturing. Those two things alone give me enough of a ‘stupid factor’ to go forward.”

For months, it was the worst kept secret in the Motor City. Then, on June 12 of last year, Ford confirmed that the company was going to build an all-new Ford GT racecar, and return to Le Mans. Ford unveiled a prototype in red, white and blue livery, with No. 66 on its flank: an allusion to the year Ford became the first American car manufacturer to win Le Mans—50 years ago.

Ford’s victories at Le Mans in the Sixties mark the most epic American racing story of all time. And what a way to celebrate an anniversary. Still, the stakes here are huge: The new team will compete in the GTE Pro class in the World Endurance Championship and the United SportsCar Series, duking it out with Ferraris, Porsches, Corvettes and Aston Martins. The two-car team will be fielded by Chip Ganassi (who’ll essentially play the role Carroll Shelby did in the mid-Sixties: coach and team boss). Big job. Ganassi’s teams have won plenty of championships in the U.S., but “we’ve never run Le Mans,” he said when the new GT was announced. The car will pack a rear mid-mounted 3.5-liter twin-turbo EcoBoost V6.

Can Ford compete with Ferrari as it did in the Sixties? Can it compete with its crosstown rivals, the Corvettes, which have been running successfully at Le Mans for years? The endurance racing season kicks off with the 24 Hours of Daytona on Jan. 30-31, and The Drive will be there.

NASCAR is going to miss Tony Stewart. “Smoke” is the only man in all of primetime sports today who truly speaks his mind. The 2016 season will be his 18th in NASCAR, and his last.

Sadly, Stewart will always be linked to Kevin Ward’s death in 2014—that horrible episode in which Ward was killed by Stewart’s car in a dirt track race, all of it caught on an amateur camera and YouTube for eternity. But Stewart marched on—and we all wanted him to. Why? Never mind that he’s the greatest stock-car chauffeur of our era. And that he’s the only driver in history to win IndyCar and NASCAR championships (the latter three times), not to mention a NASCAR title as a team owner. And that he was the first driver to win all three USAC series: National Midgets, Sprint and Silver Crown.

The fact is, in an era when athletes will wear tutus if their sponsors ask them to, Stewart lets his fists fly, cracks jokes with blade-sharp edges, tells interviewers they’re “annoying as hell,” insults the people paying him—in short, he says what he wants when he wants.

According to The Drive’s editor-in-chief, Mike Guy, who once spent a month on the road with Smoke: “For 17 years, Stewart was the moral center of NASCAR, the most soulful and somehow most relatable guy in pit lane.”

You can bet the 44-year-old is aiming to finish his career as a champion.

Indianapolis Motor Speedway and IndyCar will pull out all the stops to make damn sure the 100th Indy 500 is memorable, and the stands are packed. The track is getting a massive facelift right now as part of its so-called Project 100. It should be remembered: Until about 15 years ago, with the growing presence of the Daytona 500, the Indy 500 was America’s most important race by far—at one time as big as the Super Bowl. It’s still a monumental event, one that has no equal anywhere in the world.

In honor, let’s take a look back at the first Indy 500, won by Ray Harroun from Spartansburg, Penn., on May 31, 1911. Said the Los Angeles Times: “Harroun, in Marmon, Wins; Death Stalking In Wake… Greatest Automobile Contest Ever Held Costs a Life with Three Others Seriously Injured…Dickson Is Hurled to Death Against Fence…” Ray Harroun won $10,000—a fortune at the time—for winning the first Indy 500. His time: 6 hours, 41 minutes, 3 seconds. Average speed: Just under 75 mph. Fast-forward to 2016, when guys will be hurling empty beer cans that fast in the infield.

Manor appears to be the only F1 team that has not yet confirmed its 2016 driver lineup. Alexander Rossi is a good bet to get a seat. Last year, Rossi became the first American to drive in F1 since 2007, fulfilling a lifetime dream. The Californian raced in five Grand Prix in an uncompetitive car, and beat his teammate with some consistency—all you could’ve asked him to do.

The last American before Rossi to compete in F1 was Scott Speed, who holds the dubious distinction of losing his ride in mid-2007 to a baby-faced rookie named Sebastian Vettel.

While no official announcements have been made yet from Manor, the rumor mill is electric with Rossi-ness. Look for him on the grid at the Aussie GP on March 10, flying the Stars and Stripes.