The race is still scheduled to take place on August 23. 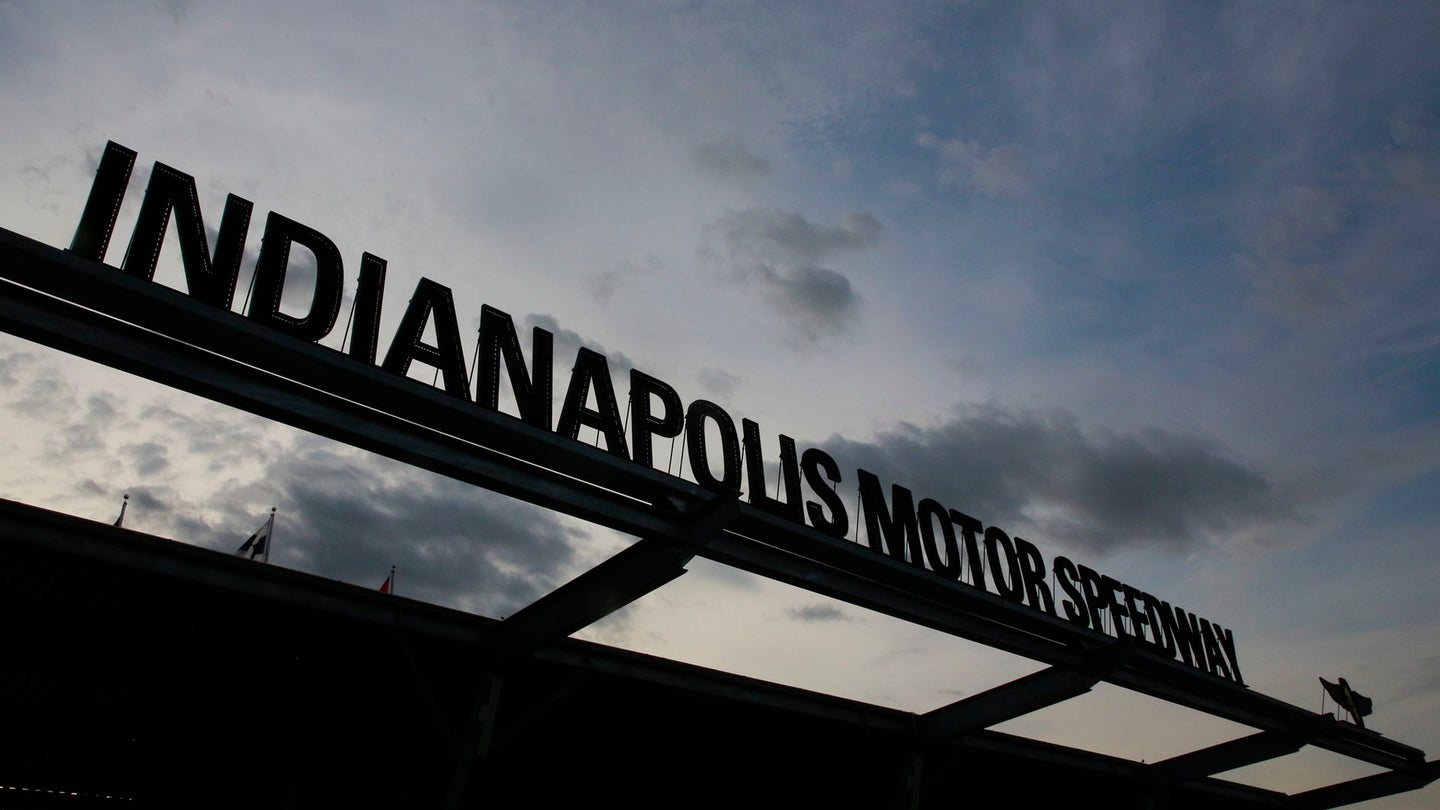 The dream of running this year's Indianapolis 500 with fans may be quickly fleeting. While Roger Penske and Co. once had ambitions of hosting the "Greatest Spectacle in Racing" at full capacity after delaying it to August, plans have been curtailed once again. Indianapolis Motor Speedway announced Tuesday that the event's 104th running will take place at just 25-percent capacity for fans with mandatory face coverings for everyone in attendance.

Just last month, the track announced a limit of half-capacity for the race which attracts over 300,000 fans annually.

“In June, we announced the race was on and that attendance would be limited to no more than 50 percent of capacity,” said Penske Entertainment Corportation President and CEO Mark Miles. “We also made clear we intended to do things differently this year."

Miles continued, "By offering credits to fans who had previously purchased tickets, encouraging those over 65 to stay at home, limiting attendance in the infield, reducing tickets in our suites and promising fans their decision to not attend would not impact their seniority or right to renew tickets for 2021, we now anticipate attendance at approximately 25 percent of capacity. We will welcome fans back, and we have an aggressive plan in place, which has been developed through collaboration with national, state and local health experts.”

IMS additionally confirmed that ticket sales will not be permitted after Friday, July 24 in order to limit the number of fans.

“We look forward to welcoming fans back to the 500 in person. Our outdoor facility is mammoth, and with attendance of about 25 percent, it will certainly look different this year,” said Miles. “We want to demonstrate that even under current circumstances, people can gather with carefully planned procedures in place so we don’t have to go back to shutting down our country and our community.”

Like make it to the finish line…or the starting line. Something, anything! Come on!