Motorsport titan Roger Penske told the media this week that, despite the ongoing pandemic, this year's Indy 500 race is aiming for quarter-million fans at the famous Indianapolis Motor Speedway. The 2020 race was pushed back during the original lockdown and, although 175,000 tickets to the August event had been sold, it was announced just 19 just days before the big event that fans would not be allowed due to public health safety.

In a statement given on a Zoom media conference Monday, as reported by NBC Sports, Penske said the aim was to fill IMS' grandstands but without the additional 100,000 fans that can pack into the infield. "Our goal is to have 250,000."

"That's what we want to have," Penske said. "It's outside, we've got the biggest stadium in the world here, and it's a matter of where we're going to be with the CDC and the governor and the mayor, so I don't have any number that I'd want to hang my hat on."

May is just around the corner and so is the 105th running of the Indy 500 scheduled to run on May 30. That's roughly nine weeks until the day itself, so less than eight weeks until the gates open at IMS for practice. In the last vaccine update from Indiana (dated March 17) a total of 870,136 people in the state had been vaccinated and the New York Times

Although 170,000 tickets to this year's event have already been sold, Penske was more cautious in declaring attendance than last year's declarations. "We're not making any predictions at all, because anything I would say today could be completely wrong," Penske added.

Like last year, tickets to the event are being sold regardless. Before the 2020 event was forced to happen behind closed doors, Penske had been pushing to have fans on-site, going as far as saying that the Indy 500 would not run unless fans were allowed on site. He was overridden, in the end, but the determination to get a crowd back to the Brickyard is very clear. 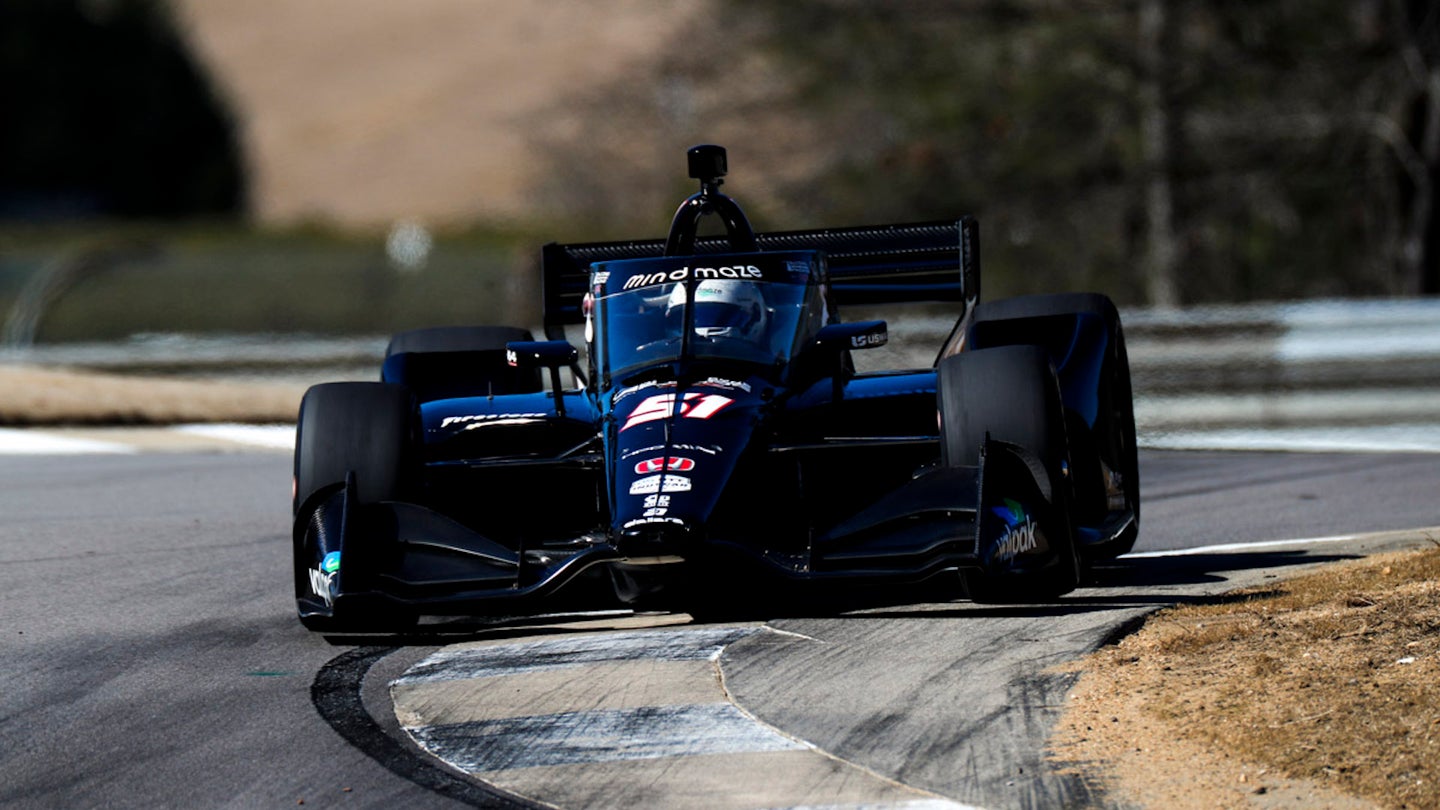 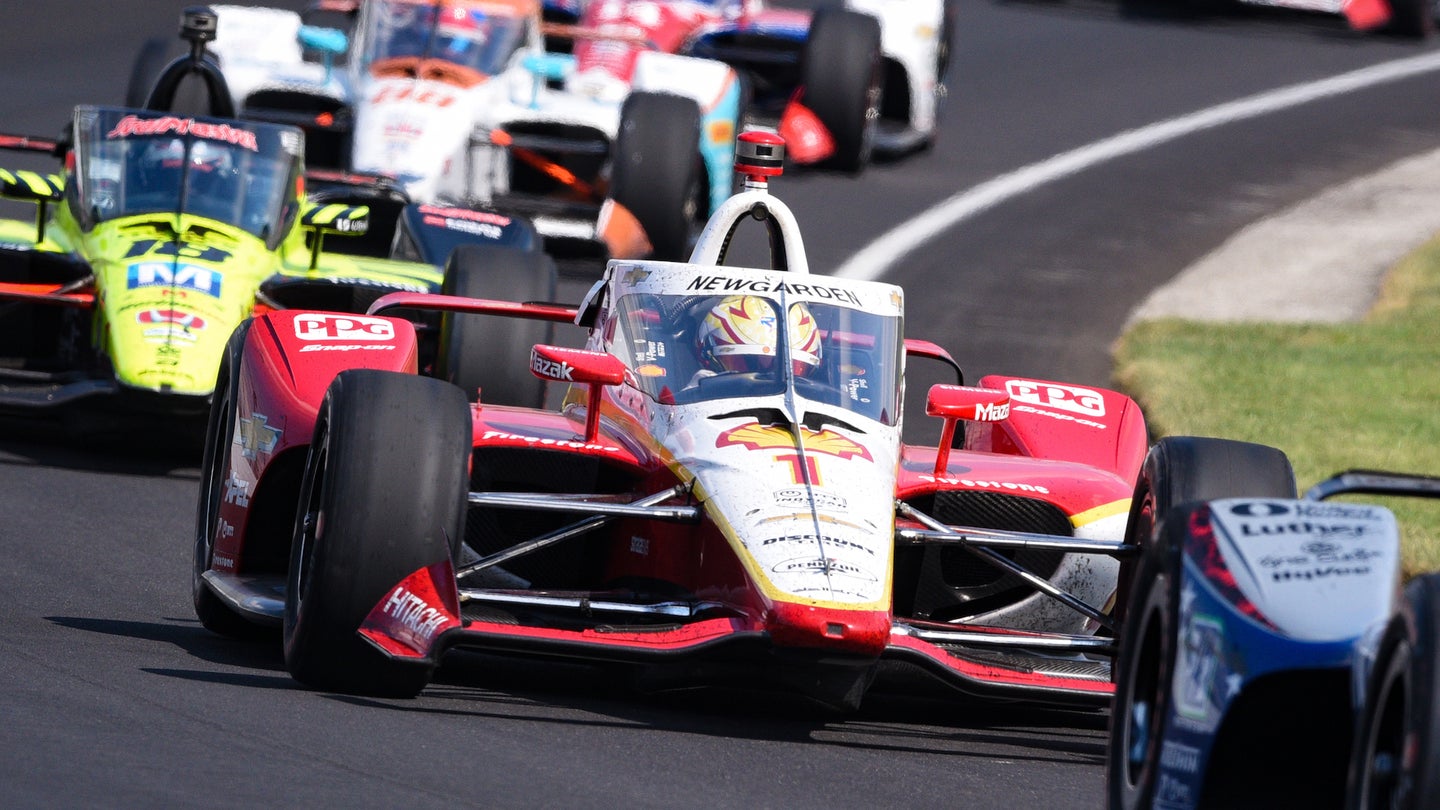 Motorsport’s milkiest podium ceremony will once again be cheered on from the stands, but how loudly? 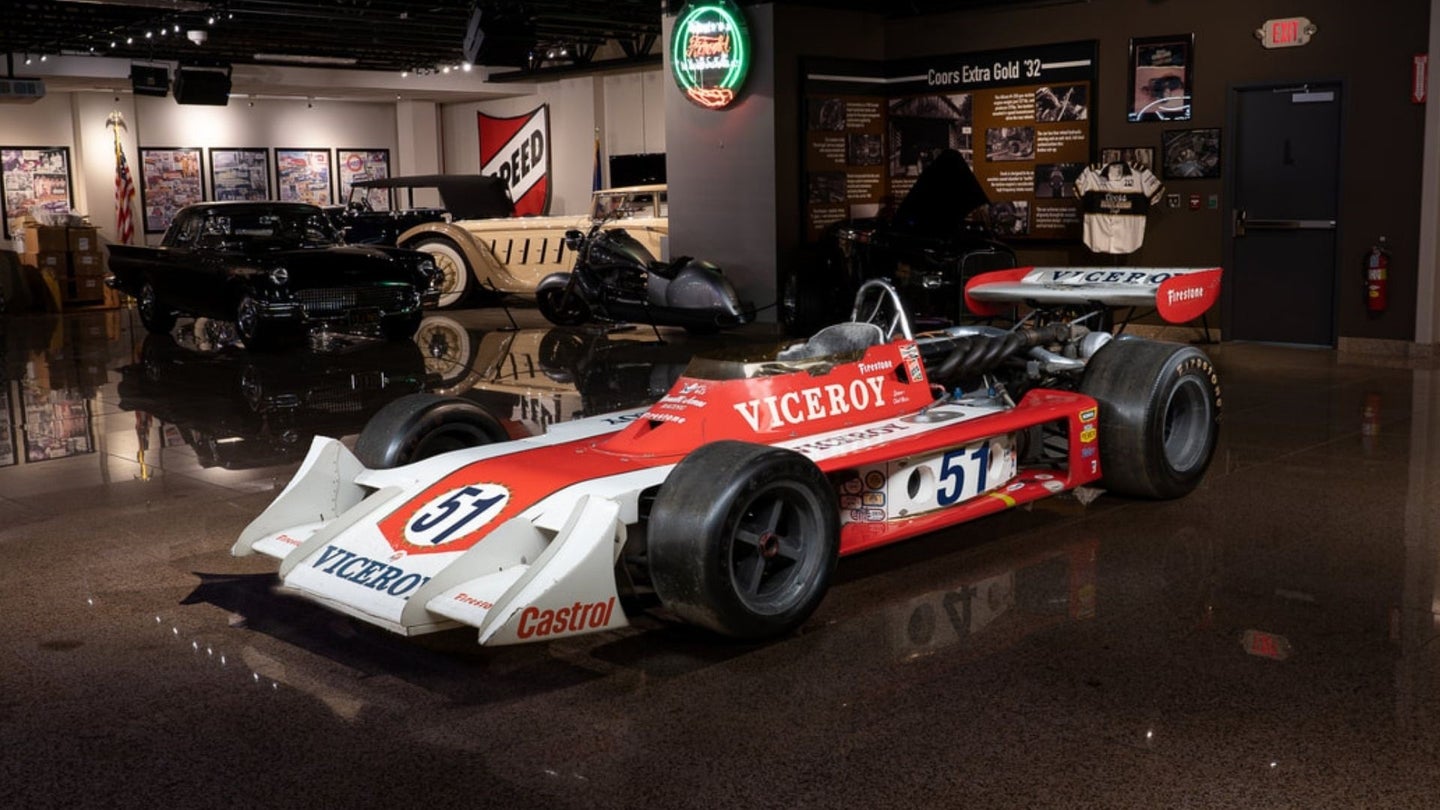 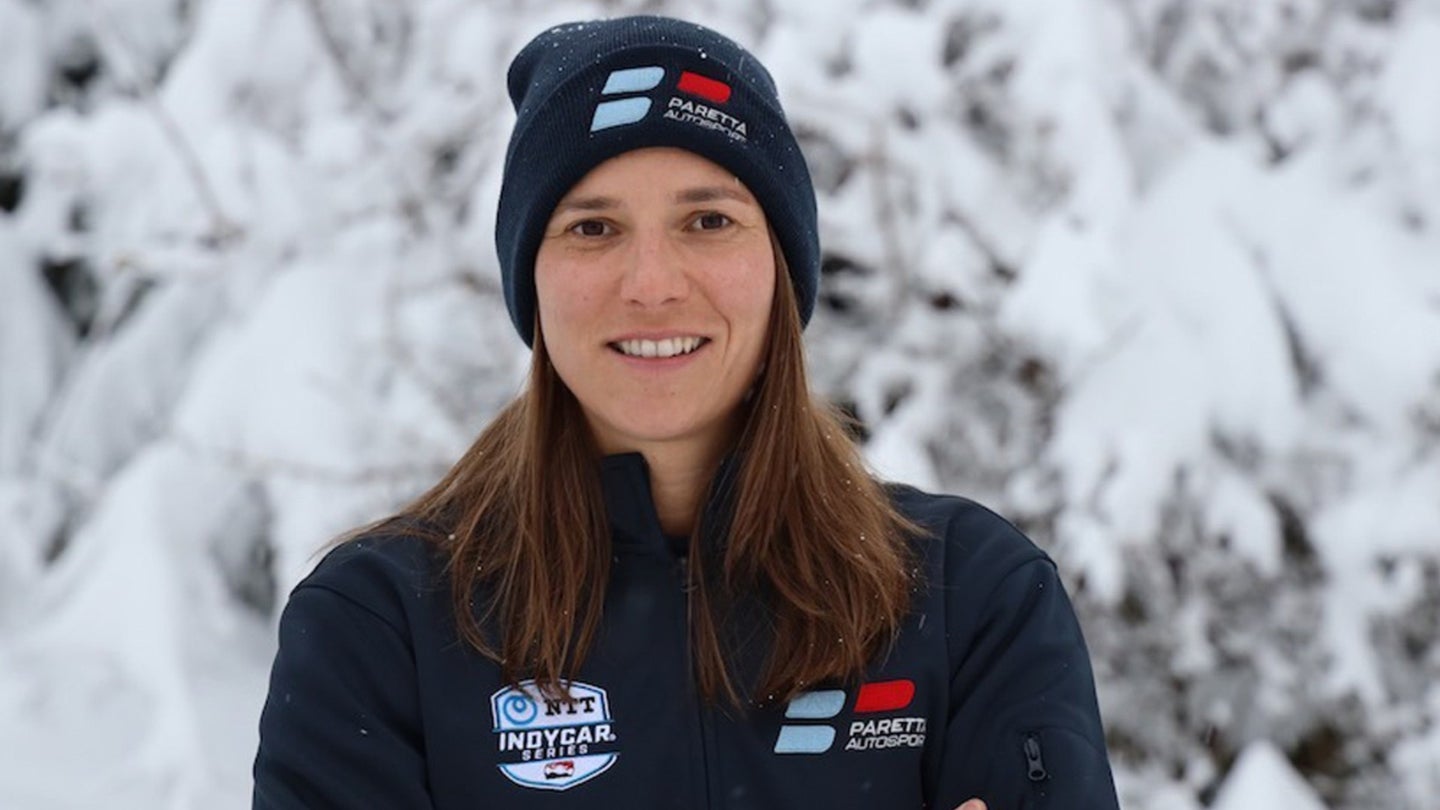 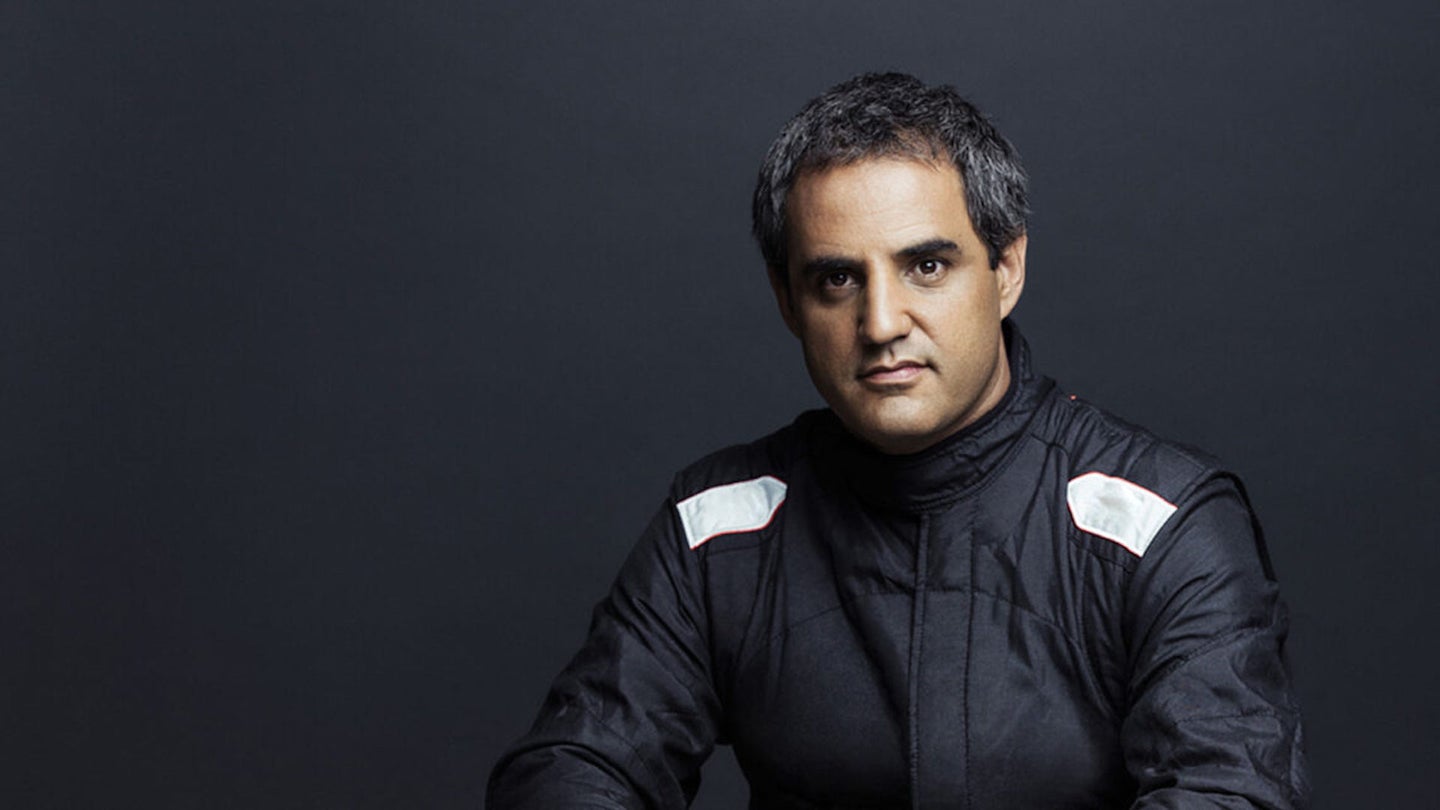