Two talented drivers will get full-season rides in Formula 4. 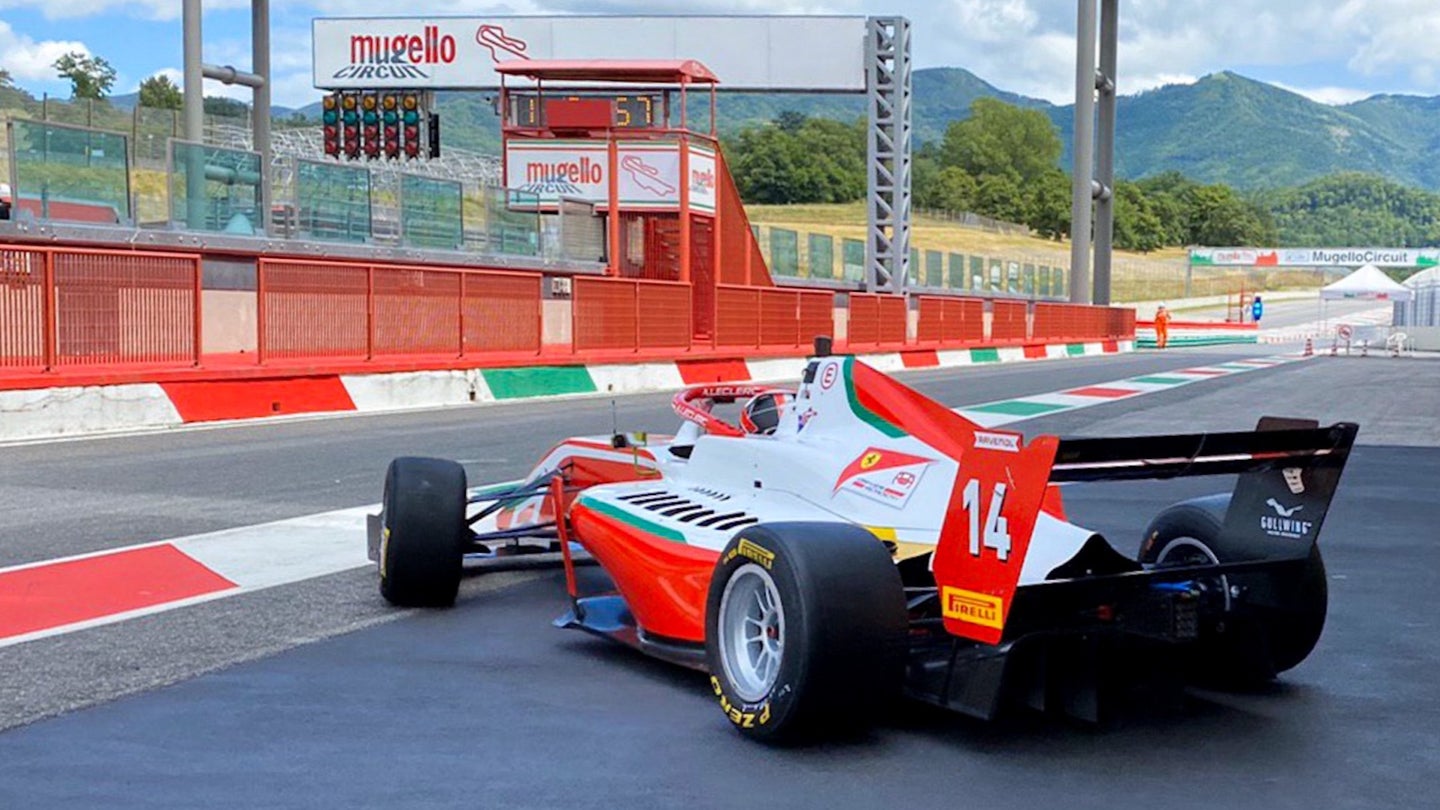 Despite representing a small minority of top-level racing drivers, women have proven without a doubt that their racing chops can match or outshine those of men. Top-10 finishes in Formula 1, poles in NASCAR, crushing Pikes Peak course records, and overall Dakar wins make this undeniable. But because of extra speed bumps in the politics of the already notoriously rickety ladder between amateur and pro racing, young women wash out from intermediate-level motorsport at an even higher rate than men, and odds are an Ayrton Senna-level star has been lost along the way. It's a complex problem, one the pinnacle of motorsport's sanctioning body, the FIA, takes seriously, but perhaps doesn't quite know how to tackle as it has shown again with its latest pro-women initiative.

The FIA announced Thursday that its "Girls On Track – Rising Stars" program has struck a deal with the Ferrari Driver Academy—which developed drivers such as Charles Leclerc—to give two young female prospects full-season drives in regional Formula 4 series, with the possibility of a second year on the table. These two will be the finalists from a field of 25 drivers hailing from five continents, all of them girls between the ages of 12 and 16, which the FIA has preselected in advance of the program's first stage.

Come October, this group of drivers will congregate for a "shootout" at Circuit Paul Ricard (the site of F1's French Grand Prix), from which only a dozen will emerge. These survivors will advance to "training camps" for karting and F4, and the top four performers there will move on to a week-long course with the Ferrari Driver Academy in November. Eventually, two of these drivers will snag the coveted F4 drives.

But like the preexisting, women-only Formula 3 league "W Series," this program misses the point. If the goal is to prepare potentially disadvantaged drivers for co-ed competition, why not make the program so from the get-go? Former IndyCar drivers Pippa Mann and Simona de Silvestro have spoken out against these proverbial walled gardens and urged those wishing to advance women's station in motorsport to use already-underfunded existing channels—flawed though they may be.

He also believes that brutality is key in Formula 1, and he isn’t sure that’s a trait “found in female nature.”

She’s got her eyes on Formula 1, and we don’t doubt her resolve or pace.