There’s a diverse slate of online racing this weekend, and we’ve got everything you need to know to watch.

More than a month after sim racing gained global traction amongst motorsport's biggest stars, major series are still hopping into the pool while the water's warm. This weekend, eNASCAR takes on Talladega Superspeedway, virtual IndyCar is visiting Circuit of The Americas in Austin, while Formula E hosts its inaugural Race at Home Challenge event at a laser-scanned version of the Hong Kong ePrix track. It's a diverse slate and if you're looking to get your stay-at-home fix of racing action, you'll need to know what, when, and where to watch.

That's what we're here for!

IndyCar first raced at COTA in 2019, when Colton Herta became the series' youngest-ever race winner at 18 years, 11 months, and 25 days. Now, a year later, it looks as if America's premier open-wheel racing league may only visit the Texas track in its virtual form this season. Nevertheless, Saturday's round of the IndyCar iRacing Challenge will be one with plenty of action, not to mention star power.

After two consecutive short track contests, NASCAR is going back to big ovals. In fact, the iRacing Pro Invitational Series will be racing on the sport's largest superspeedway—Talladega. Better yet, Hall of Fame guest star Jeff Gordon will be competing against the field of full-timers.

Gordon took six NASCAR Cup victories at Talladega over the course of his career, so expect him to mix in with the best of 'em—even those with more sim racing experience.

Formula E is maintaining its dedication to zero emissions racing via the rFactor 2 sim platform, also used in last month's All-Star Esports Battles that helped bring sim racing to the fore as a replacement for in-person motorsports. In the inaugural round of the ABB Race at Home Challenge, the all-electric series will feature a packed grid of accomplished drivers duking it out, battle royale style.

The bottom driver will be knocked off each lap until the final trip 'round the circuit, in which the remaining 10 will vie for points and the race win. It's different, sure, but when has Formula E been anything but that?

iRacing 24 Hours of the Nurburgring

As if sim racing wasn't challenging enough, a daring crew of drivers will enter the 24 Hours of the Nurburgring with little more than their sim rigs and, we imagine, plenty of Red Bull.

Teams are organized partake in the full-day race, which includes various classes and cars including the Porsche Cayman GT4, Audi RS 3 LMS TCR, Ferrari 488 GT3, and more. Grab a few pals and some go-juice because 24 hours is a looooong time, no matter how you shake it. 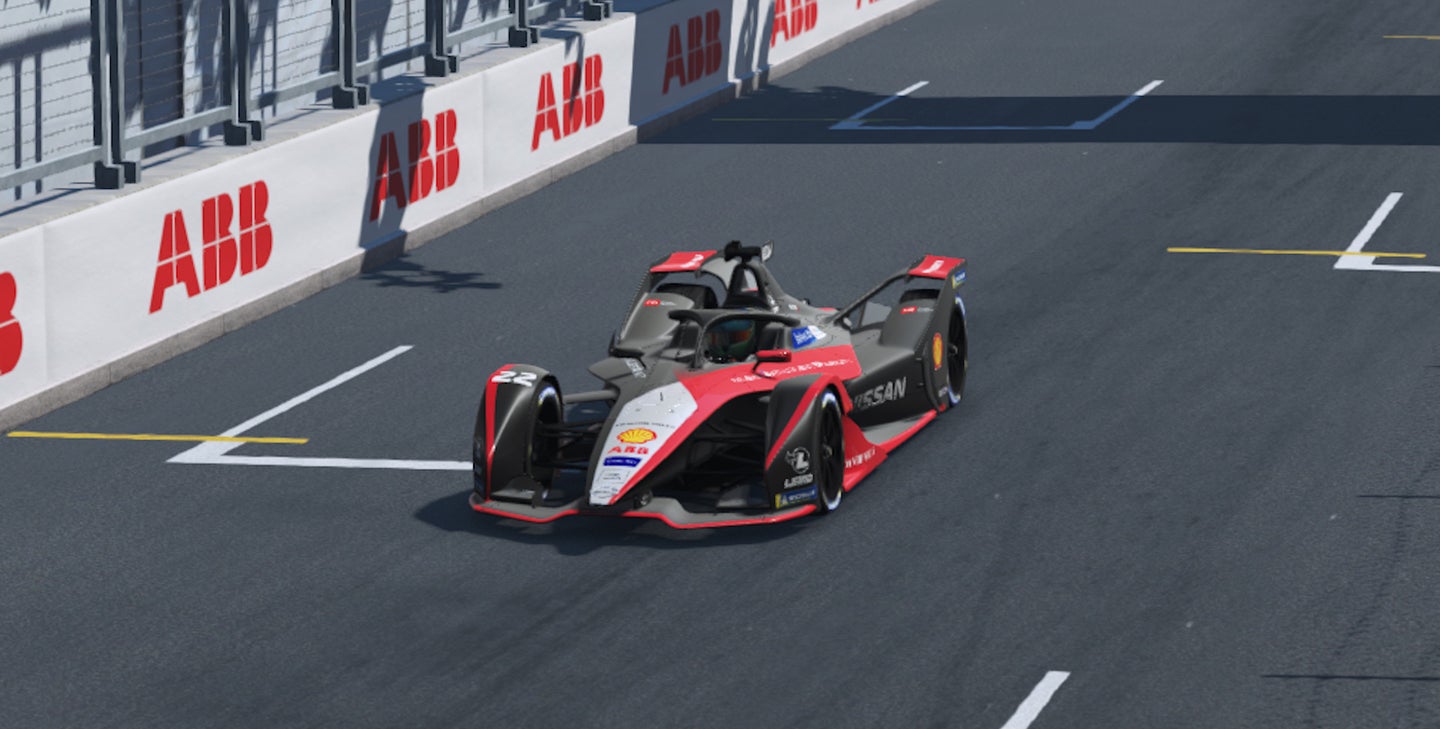 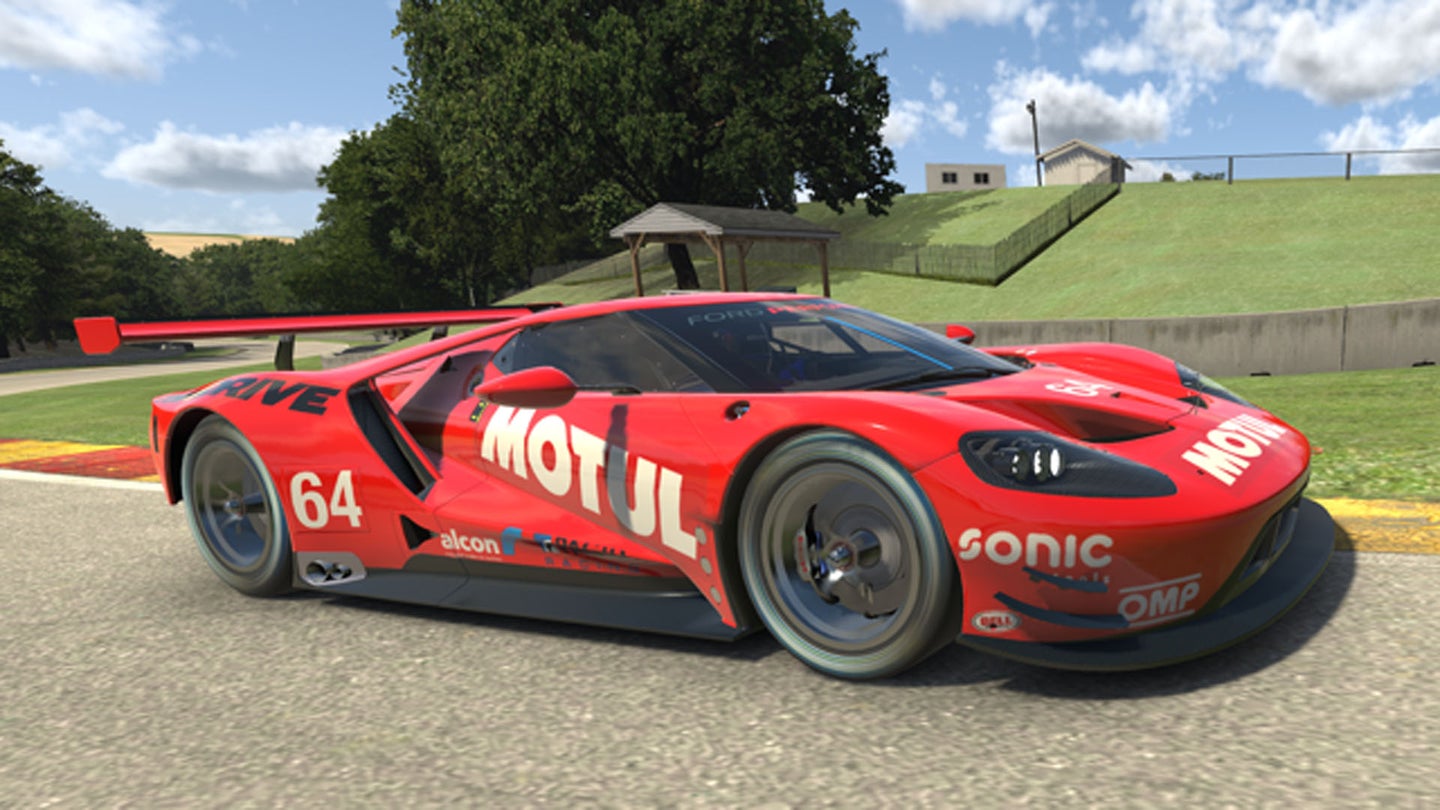 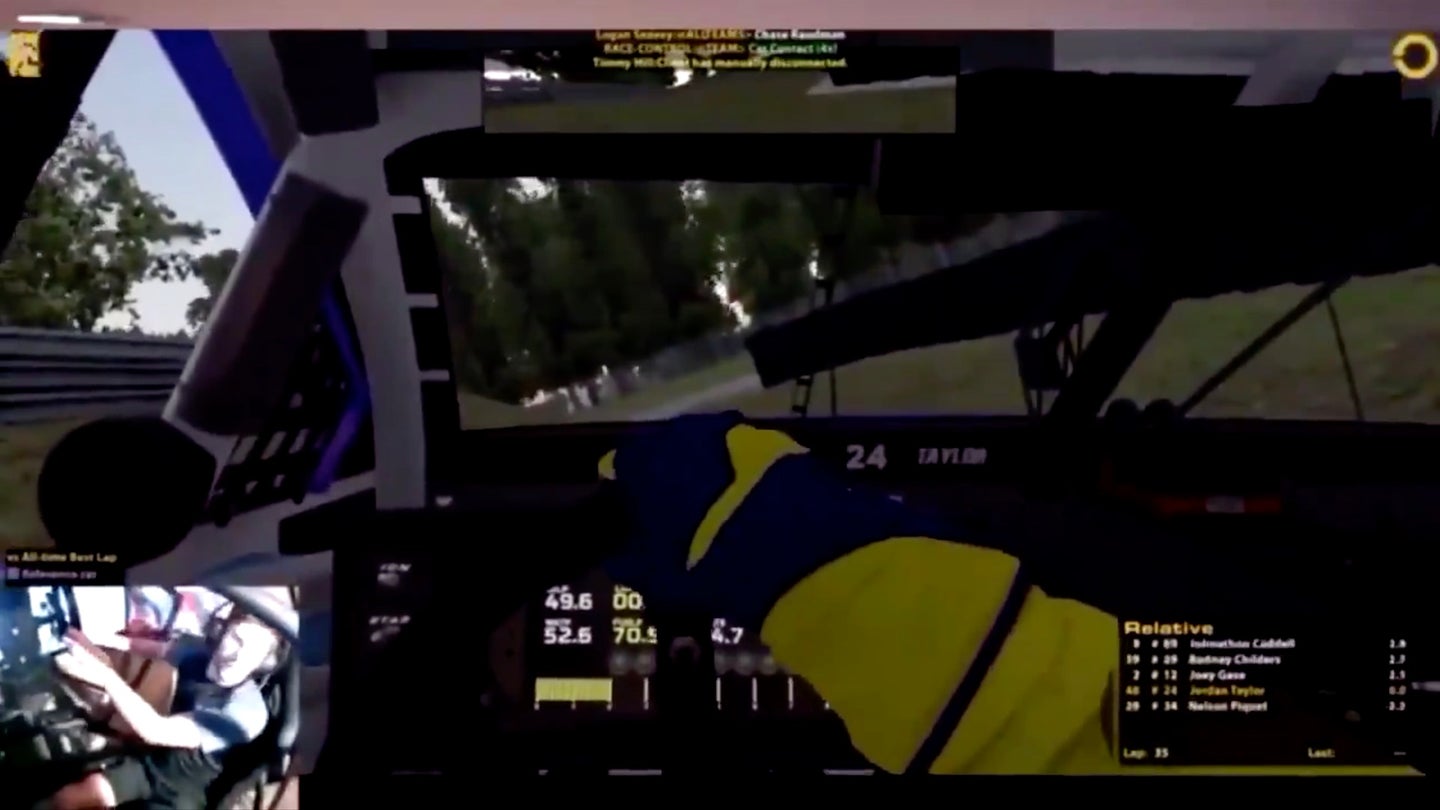