The way everything is shaking out, we'll be back to real-life racing before we know it. NASCAR is returning to action at Darlington Raceway on May 17 and, as it was announced yesterday, IndyCar will compete in a single-day event at Texas Motor Speedway on June 6. While others work to get their schedules configured, there's still plenty of sim racing to go around, so let's hop into what's what for the weekend of May 9-10.

Formula 1 has yet to confirm when it'll return to racing IRL, though it does have a plan to safely kickoff the season at some point. In the meantime, open-wheel regulars will continue to mix with international celebrities in virtual Grands Prix and this week, they'll be visiting the Circuit de Catalunya.

Real-world and sim rivals Alex Albon and Charles Leclerc have provided the storylines for nearly every race thus far, though Lando Norris will be looking to mix it up as well in Barcelona. He's had his share of moonlighting in the IndyCar iRacing Challenge series and now, he's returning to his rightful home behind the wheel of a virtual McLaren MCL35.

Hopefully we'll see another full-race duel between top drivers like we did last week at Interlagos.

NASCAR is closing out its iRacing Pro Invitational Series with a humdinger. After lobbying from fan-favorite Dale Earnhardt Jr., who'll also be joining the race this weekend, North Wilkesboro Speedway will host the final round of NASCAR's primetime sim series. What's more, there's plenty of neat history to be told about the track, which was a staple on the schedule from the sanctioning body's inception in 1949 until the facility's closure in 1996.

Jeff Gordon will be an entrant once more on Sunday, driving the "Rainbow Warrior" No. 24 Axalta Chevrolet Camaro for Hendrick Motorsports.

Formula E's Race at Home series has been a challenge so far for its competitors—unless their name is Maximilian Guenther. In each of the first two races, the German has taken advantage of Mercedes driver and polesitter Stoffel Vandoorne's first-lap mishaps. As a result, he has been able to build sizable gaps to the rest of the field and walk away with the win.

That could change this weekend at the extremely tight Monaco E-Prix circuit, where there's no room for error in the slightest. It's low-speed turns and tricky left-right sequences are enough to throw anyone off, so it'll be a true test of precision on Saturday.

Tune into Fox Sports 1 to catch the action tomorrow morning and, if you don't have cable, Formula E is also streaming the race on its official YouTube channel. 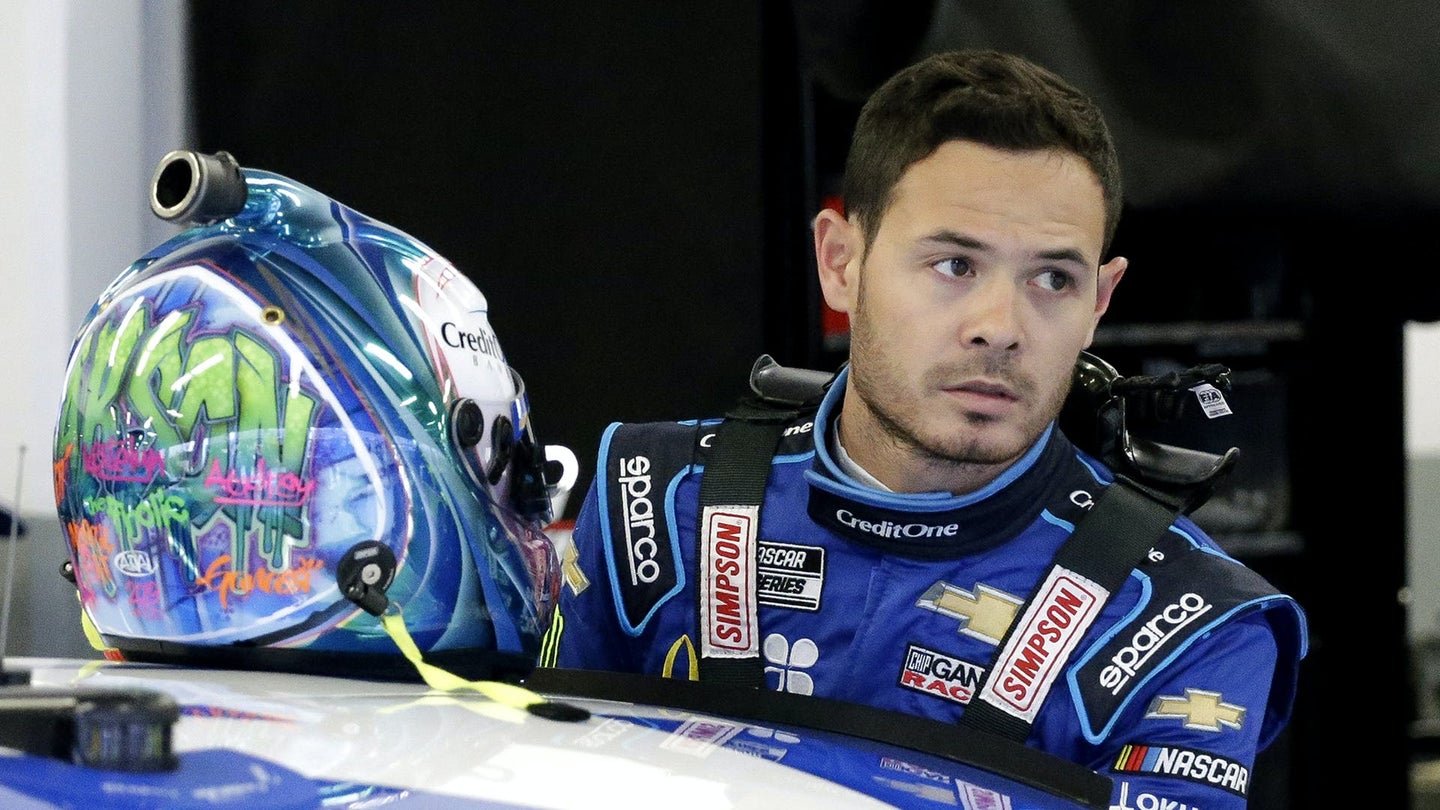 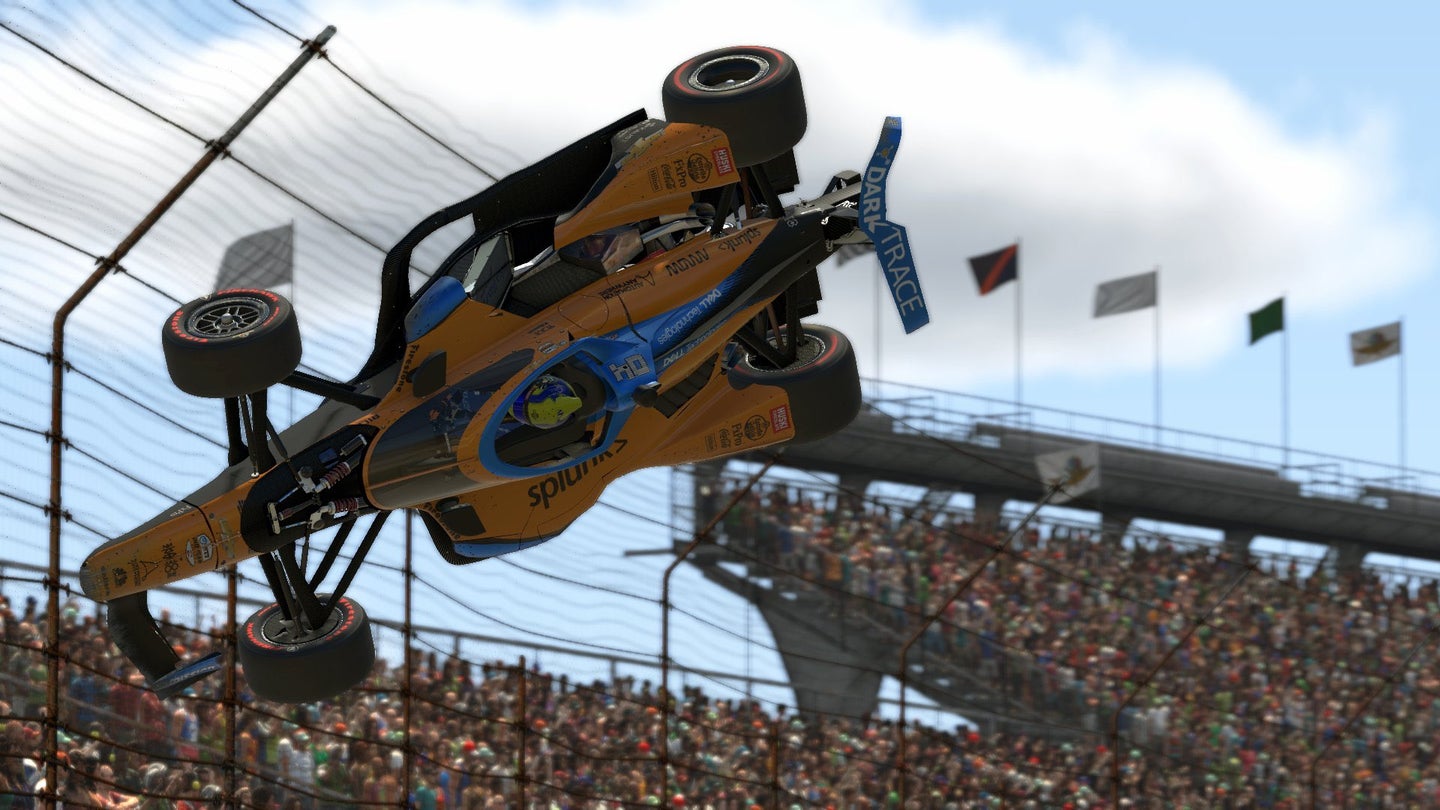 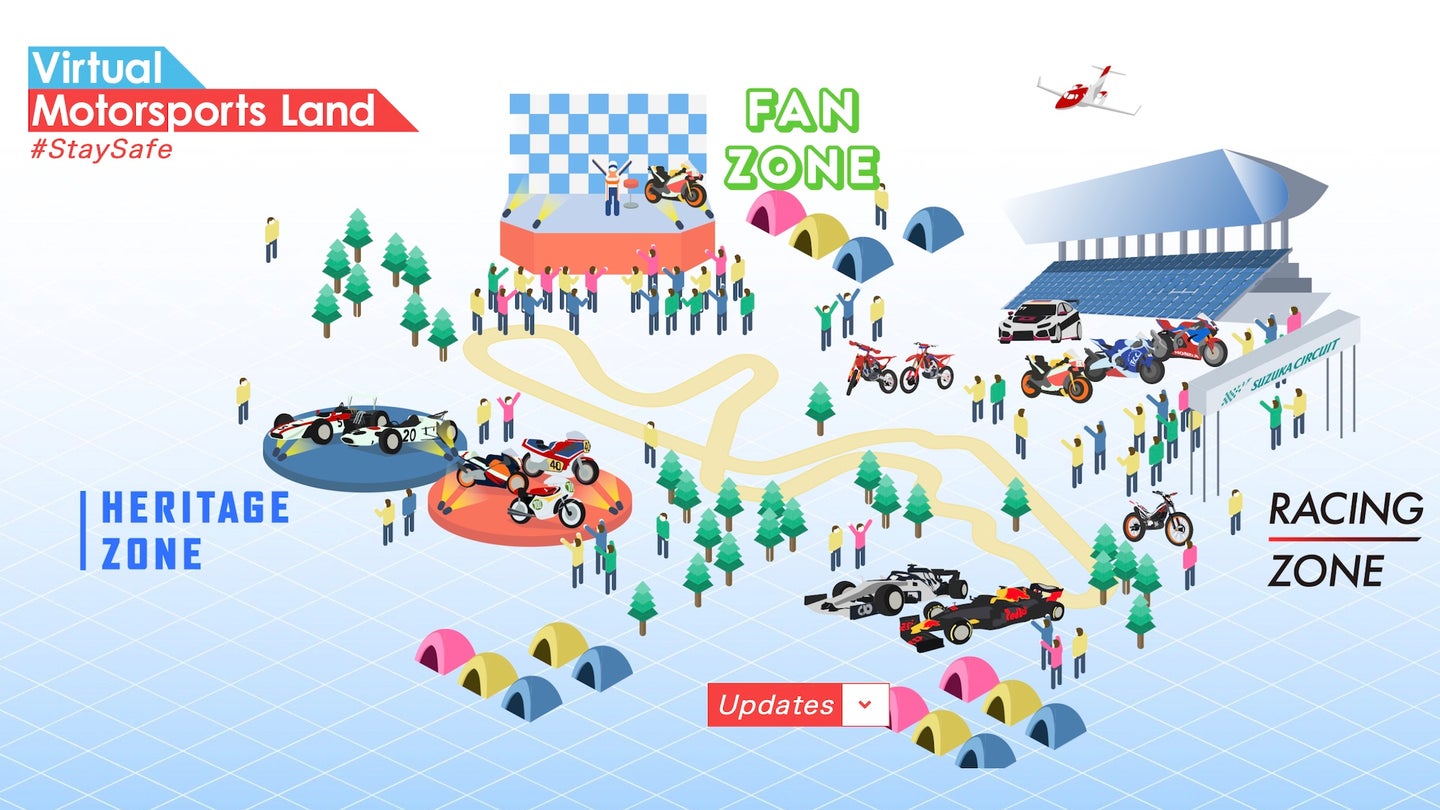 There’s no shame in getting dressed up for a day at Honda-land, even if it’s right in your living room. 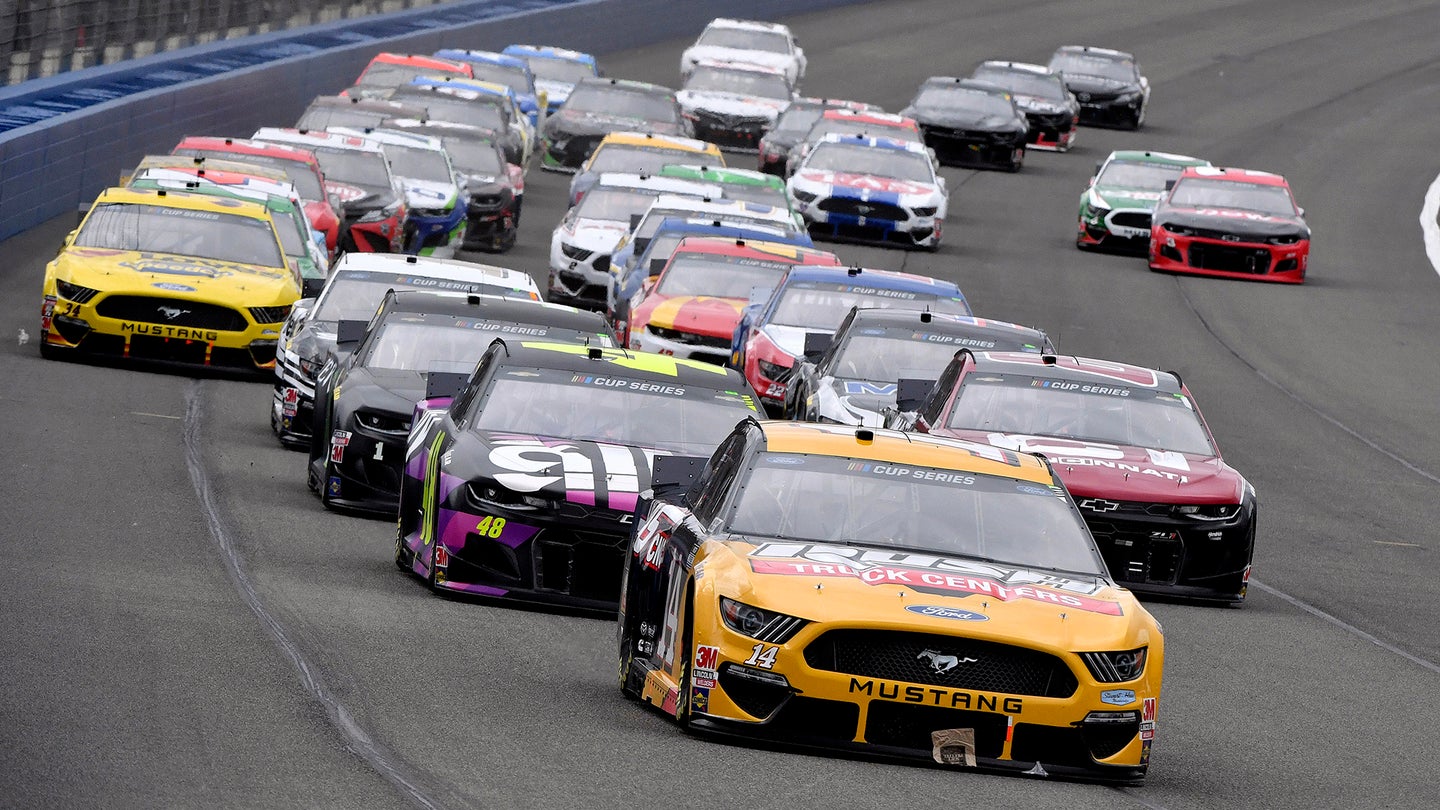 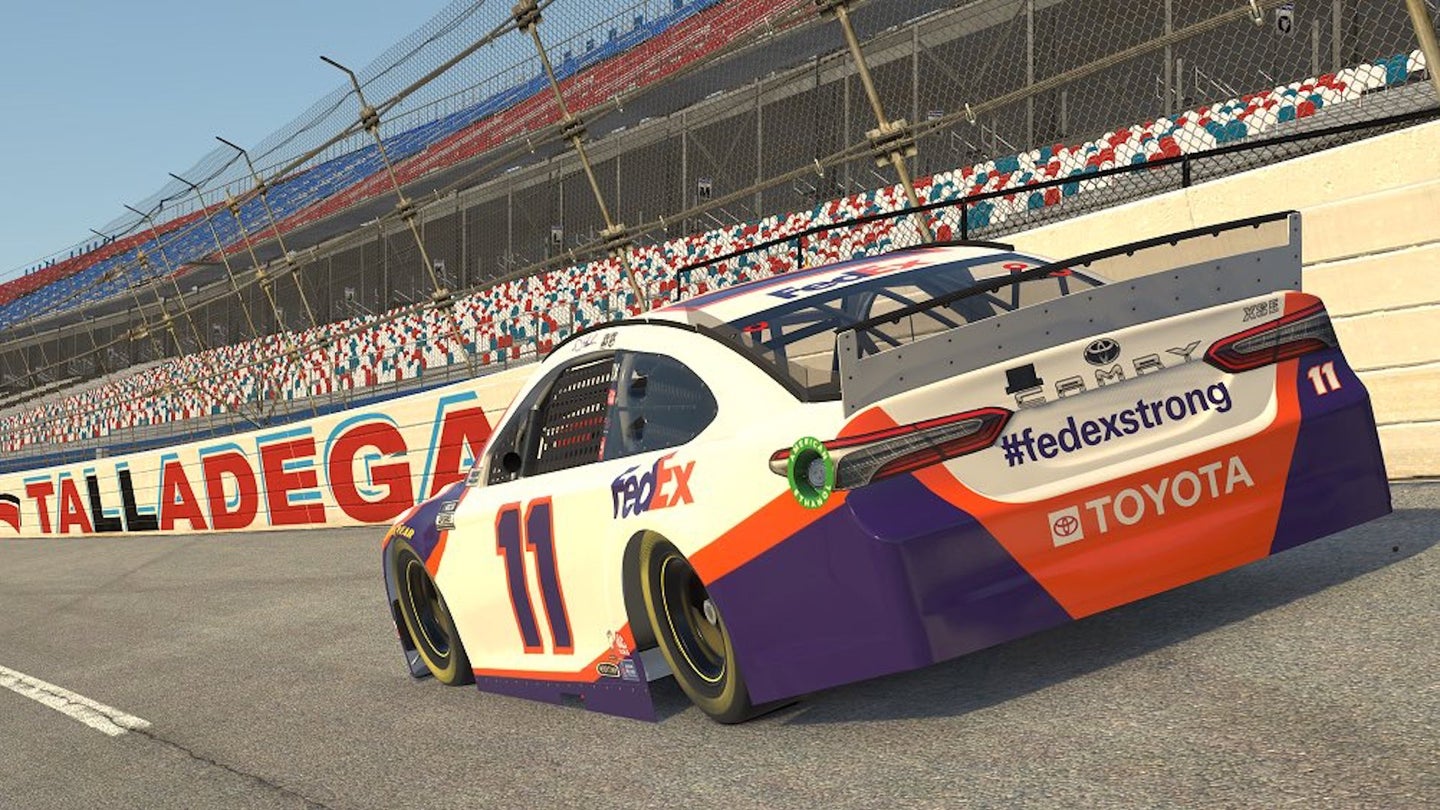