He walked out of the medical facility without a crutch or wheelchair in sight. 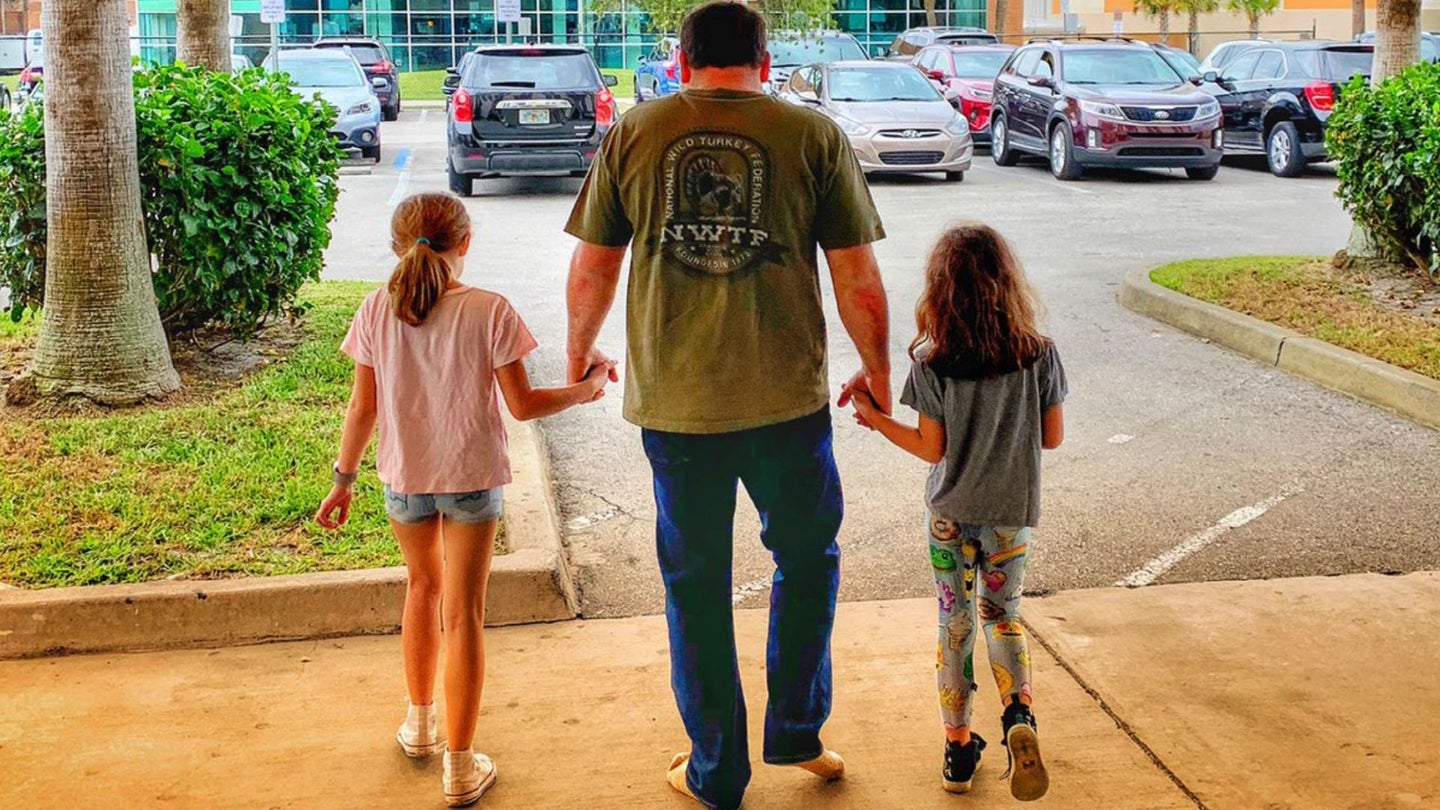 If Ryan Newman has proved anything since his vicious Daytona 500 crash on Monday, it's that he's one tough S.O.B. So tough, in fact, that he's been released from the hospital less than 48 hours after being slammed into a wall, sent flying through the air, and getting hit at full speed again by an oncoming NASCAR racer. That's more than most 42-year-olds can say, yeah?

Roush Fenway Racing released an update Tuesday explaining that the driver of its No. 6 Ford Mustang was awake and talking with family. Newman had sustained serious injuries from the crash, though they were deemed non-life-threatening by medical professionals at Halifax Medical Center in Daytona.

Wednesday, word came out that Newman has not only been conscious and alert but also walking through the halls of the Florida hospital.

He himself retweeted the news with a picture of him and his daughters smiling:

At last, he was released from the hospital Wednesday afternoon with a photo showing him outside, on his own two feet, with not so much as a cast or brace in sight.

Just as a reminder, this is what Newman recovered from in the span of about two days:

There's no official word on if "Rocket Man" Newman will return to NASCAR action this season, though it's likely that he'll sit out this weekend's race at Las Vegas Motor Speedway.

The Drive will continue to provide updates on Newman's condition, and if you haven't followed his story day-by-day, you can find reports here and here.

The 42-year-old racer is in serious condition, but his injuries are deemed non-life-threatening.