Is NASCAR Ready for a Tire Change?

A manufacturer may be waiting in the wings to replace Goodyear.

So far, it’s only rumors, backed by circumstantial evidence, and some of that is sketchy. But still the gossip persists: NASCAR maybe ready for a tire change.

Goodyear has been a major partner with NASCAR since1954, and is currently the exclusive provider of tires for its three top series– Monster Energy Cup, Xfinity and the Camping World truck series.

But the current contract runs out this year, and only last month did NASCAR and Goodyear finally begin negotiations, far later than the last deal, which was signed in 2011, well before the then-current contract was set to end.

Also, suggestions have been made that the recent televised criticism of Goodyear by driver Kyle Busch – who said that he crashed in the Daytona 500 because, “You know, Goodyear tires just aren't very good at holding air” – did not draw a penalty or fine from NASCAR, because the sanctioning body either no longer wants to defend the tire company, or is using its silence as a negotiating tactic.

That first point about the ultra-late negotiations does seem telling. Far less valid is NASCAR’s non-reaction to Busch’s criticism. Goodyear’s worst enemy was for years driver Tony Stewart who, in 2008 and 2009, absolutely savaged the product, saying that the Goodyear used at Atlanta in 2008 was “the most pathetic racing tire I've ever been on in my professional career.”

But Stewart wasn’t fined, though he was required to have a talk or two in the NASCAR trailer. NASCAR President Mike Helton even appeared with Stewart on the driver’s satellite radio show, telling Stewart: “Tony, we're all well aware of your opinion and you're right to express your opinion, albeit, I think maybe a little bit too strong in this case.”

When rumors of a rival tire manufacturer arise, they are typically extinguished by one question: “OK, who is prepared to go up against NASCAR?” The answer has been “nobody.”

But arguably, that is no longer the case. Yes, Michelin supplies tires to NASCAR’s European series, but no, they have no interest in NASCAR’s U.S. business. Yes, Firestone – which is actually Bridgestone, since that Japanese company bought Firestone in 1988 – has tested its stock car racing technology, including a “secret” session at Homestead-Miami Speedway in 2008, but there’s no evidence they are interested in NASCAR right now.

Other major tire companies like Pirelli, Yokohama and Toyo don’t see NASCAR as a good fit.

But there is one company that just might: Continental, which already has a close relationship with NASCAR in the form of its Official Tire status for the IMSA WeatherTech SportsCar Championship, and its title sponsorship of the Continental Tire SportsCar Challenge.

Founded in 1871, the world’s fourth-largest tire manufacturer is based in Hanover, Germany, and it employs some 212,000 workers.In 1987, Continental bought General Tire, which helped Continental take root in the U.S.

And last year, Continental bought Hoosier Tire, the Indiana-based manufacturer of racing tires, for $140 million. It was not a surprise: Hoosier had been building racing tires branded as Continentals for seven years.

So what experience does Continental have building tires for NASCAR-type cars? Hoosier has been the exclusive tire supplier for the ARCA series, which races NASCAR Cup-style cars on many of the same tracks NASCAR competes on, since 1995. Two years ago, Continental’s General brand became ARCA’s tire supplier, though it’s no secret that Hoosier still builds ARCA’s tires.

Bottom line: Continental has the money, the technology, the oval-track experience and a strong existing relationship with NASCAR.

But do they have the desire? We’ve spoken to a few employees of the company, and they are certainly interested, but they don’t have the horsepower or the pay grade to make a strategy call that very likely would have to come from Germany. We also spoke to a Goodyear representative, and he said he has no reason to believe that NASCAR won’t re-up its deal with Goodyear. Exactly what Goodyear pays NASCAR to be the Official Tire is unknown, and would be difficult to determine, given the amount of advertising Goodyear does, and the number of tire tests it conducts each year, such as the one at Daytona International Speedway next week. What is known is that teams pay Goodyear about $500 per race tire, a “lease” that means Goodyear gets the tires back. That’s one way NASCAR controls non-sanctioned testing – why test if you don’t have access to the actual race tire?

Still, there’s no way that $500-per-tire covers the costs associated with the NASCAR partnership. In fact, you almost have to wonder why any tire company is willing to spend millions being part of a race series: When you think of all the parts and pieces that go into a race car, the tire is by far the most criticized when something goes wrong, and is seldom mentioned when everything goes right.

This much we do know: Don’t expect the sort of tire war we had in NASCAR that began in 1988, and finally ended in 1994. That battle was also between Goodyear and upstart Hoosier, which sometimes showed up at a track with the better tire, but couldn’t attract enough drivers on a steady basis to make financial sense for the then-family-owned company.

The central problem was that it became a competition between which company could build a faster tire, and not necessarily a safer tire. A softer rubber compound is typically faster, but wears more quickly. The deaths at Daytona of drivers Neil Bonnet and Rodney Orr was initially blamed on the failure of the Hoosier tires they were running, but it wasn’t true. Unfortunately for Hoosier, that initial assessment stuck in the minds of many race fans.

No way, then, will NASCAR return to on-track competition for tire companies. With just one company, there is no pressure to build the fastest tire possible at the expense of safety, since everybody has the same set of rubber. And our guess is that rubber will be made by Goodyear or Continental.

Don’t forget the words of Bob Newton, founder of Hoosier Tire, on that day in 1994 when he decided to end the NASCAR tire war: “There's a big chance I'll be back,” he said, “maybe as an advisor or ally to a major company with the clout to compete in NASCAR.” 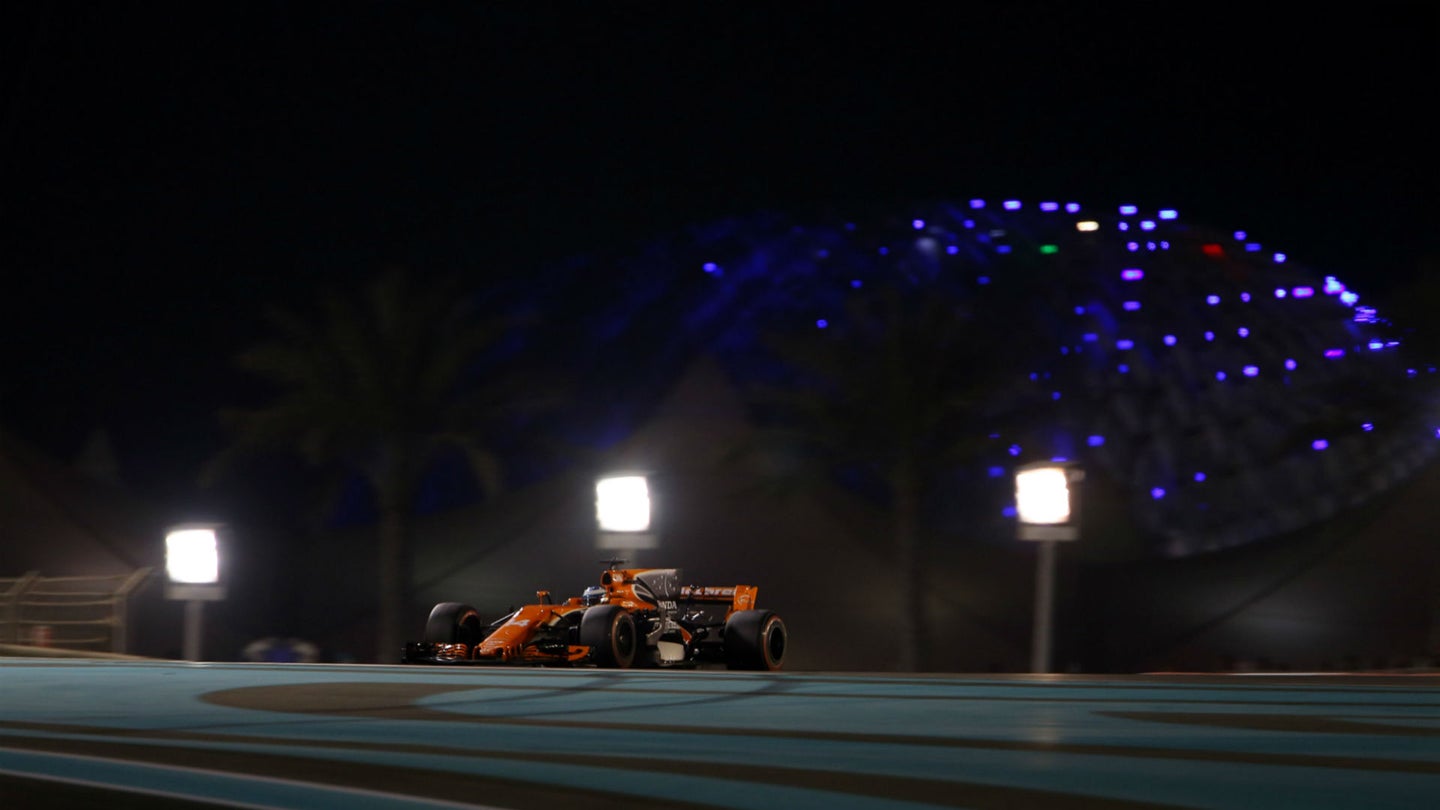 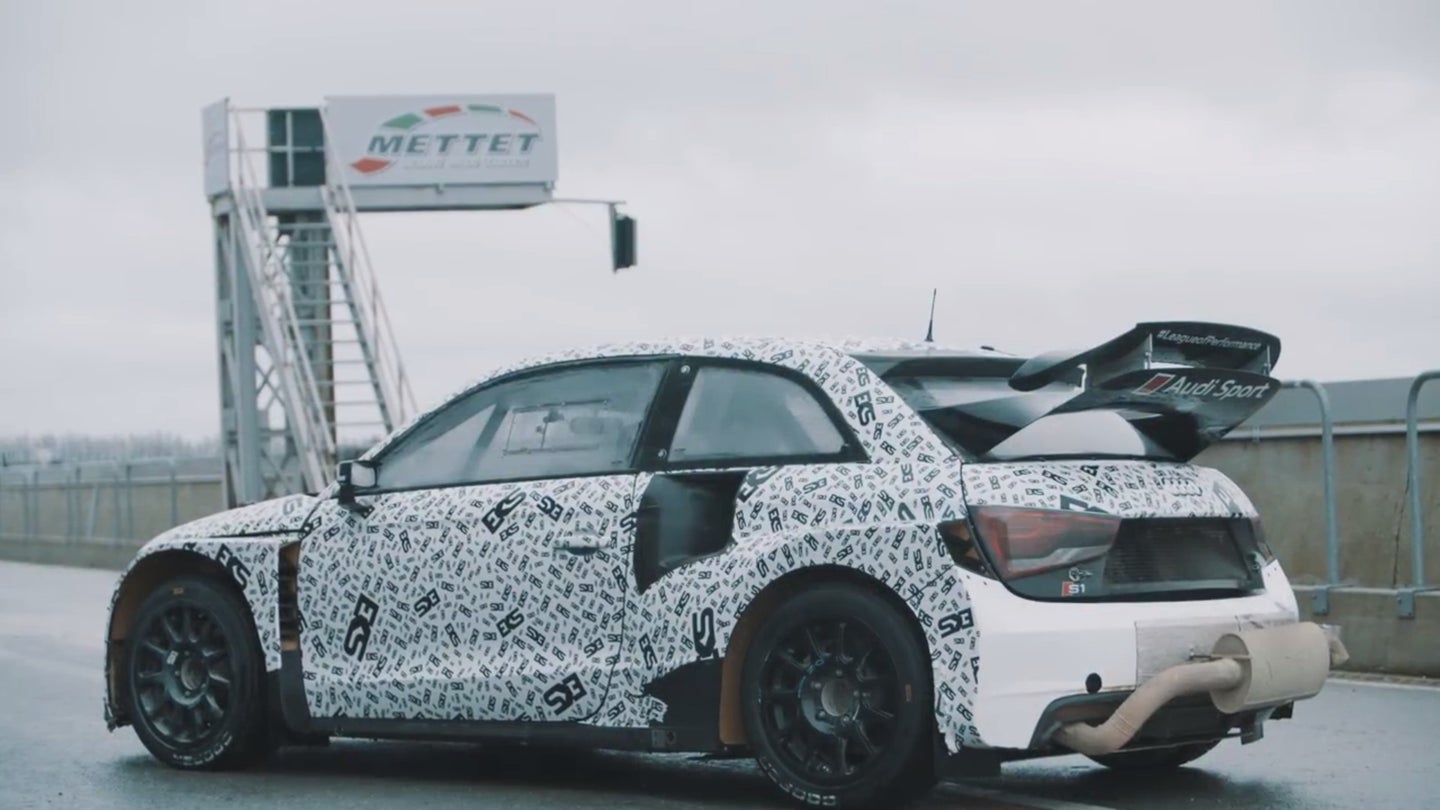 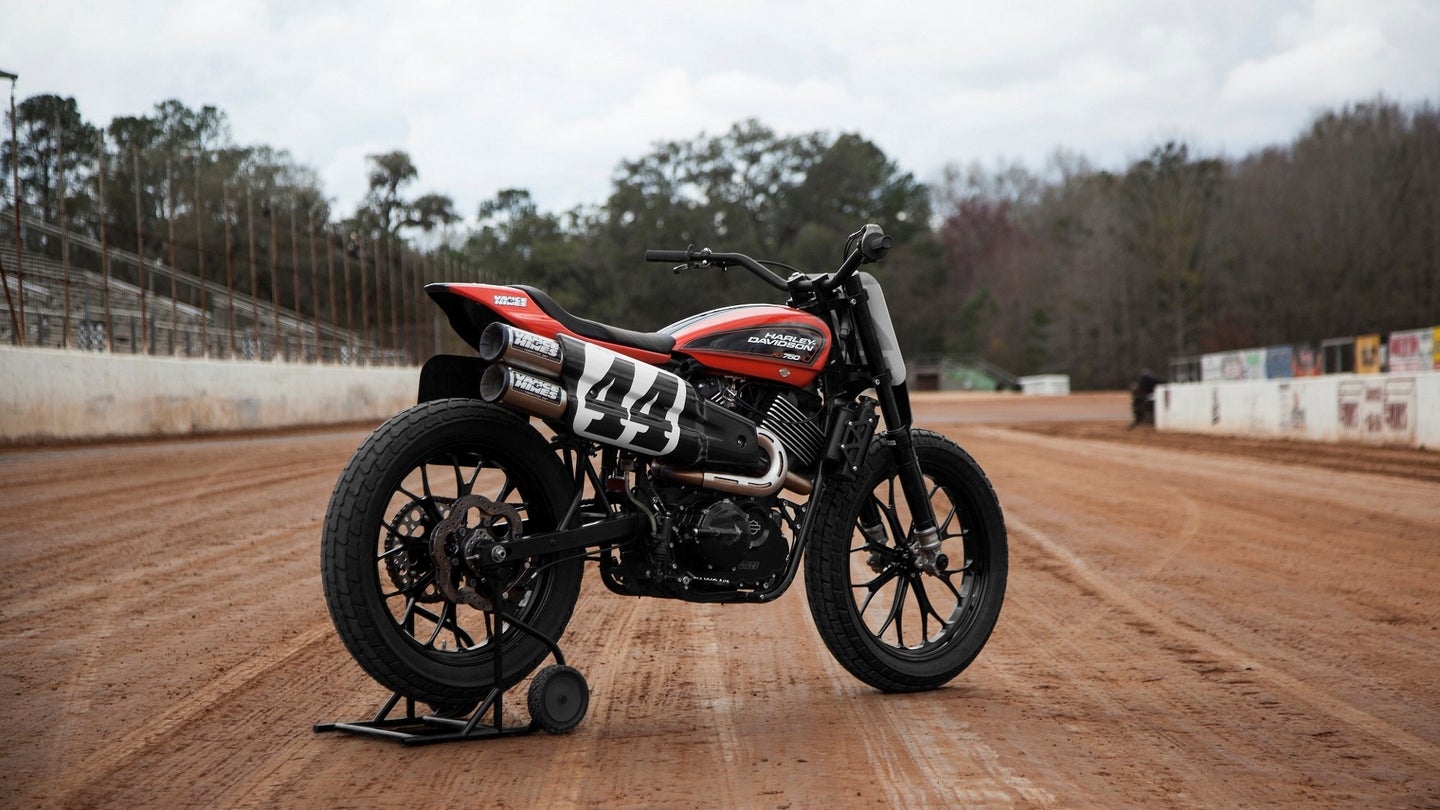