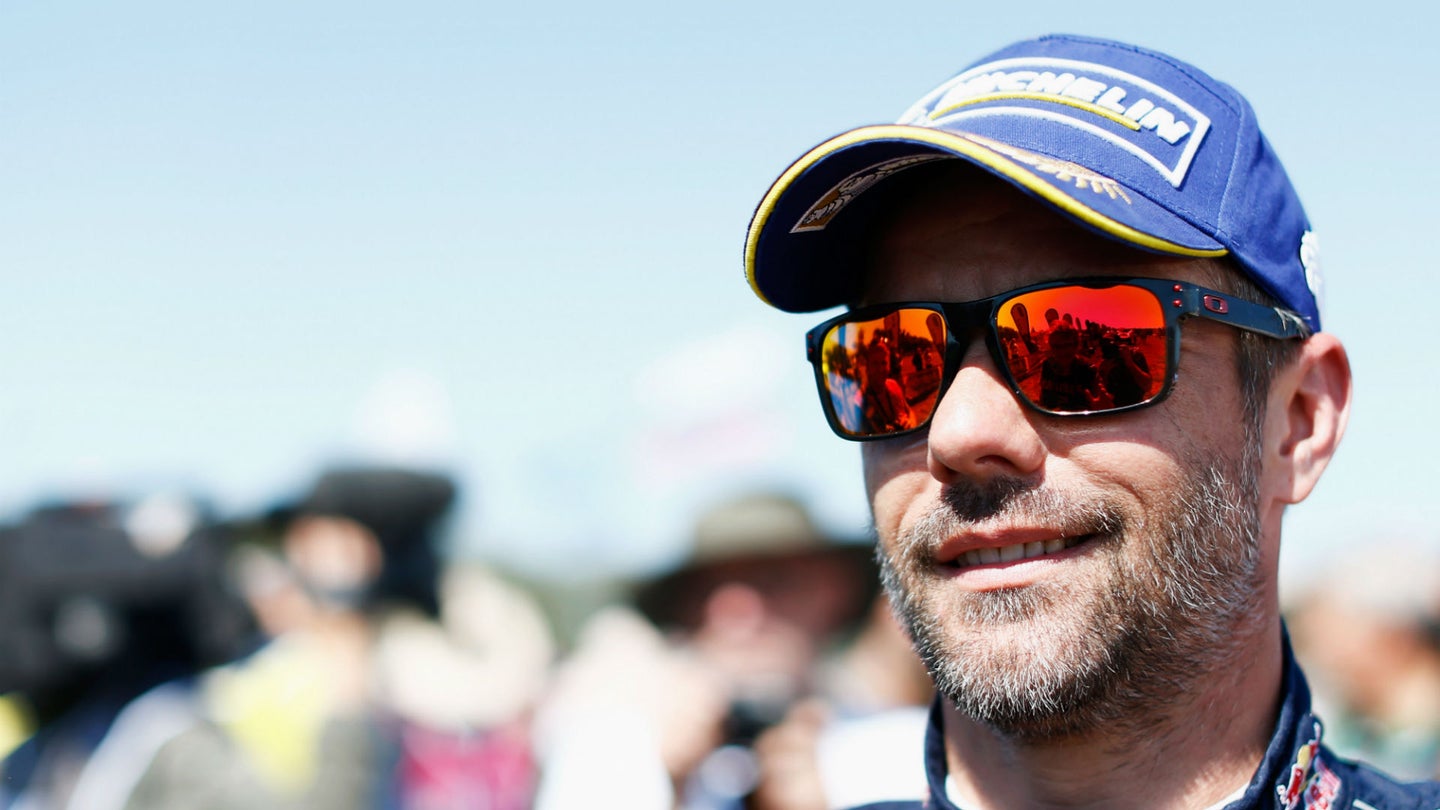 This year, Sebastien Loeb returned to a WRC car for the first time since his retirement in 2013. Leaving on a high note by winning his ninth and final championship the year before, the rally legend has since gone on to other ventures, with the PSA Group of Peugeot, Citroen, and DS and setting an overall record at the Pikes Peak International Hill Climb in 2013. While he may have been absent from the World Rally Championship for the last few years, the recent tests he has performed for Citroen have shown that he's not far off his former pace, and he feels that he's still quick enough to be competitive in 2017.

After testing Citroen's C3 WRC car on gravel last week, Loeb mentioned that he was relatively pleased with its performance. He admitted that modern cars in the series are significantly different than where he left off, but he feels that they are moving in the right direction of technological development and speed.

Loeb's participation on Peugeot's WRX (World Rallycross) team has occupied him in the time between his retirement and today, and he pointed out that if his team can continue to improve, that will remain his home for the time being. However, if need be, Loeb fessed up and claimed that he wouldn't mind participating in a few WRC events in 2018 if they don't conflict with his existing schedule.

"But I don’t have the decision, so I don’t know. If this is the case, why not do a rally or two?"

It was suggested that Loeb could participate in next season's opening event, the Rally Monte Carlo. This, however, could collide with Loeb's Dakar commitments, meaning that other rallies may better suit his schedule.

"Sure, the Monte Carlo Rally would be interesting," said Loeb. "It’s one of the rallies where I have the good feeling and I always enjoy it, but it’s complicated with Dakar. We finish Dakar on the Saturday and the recce for Monte starts on the Monday."

Loeb closed with saying that, for the time being, "There’s no plan to do more with Citroen."