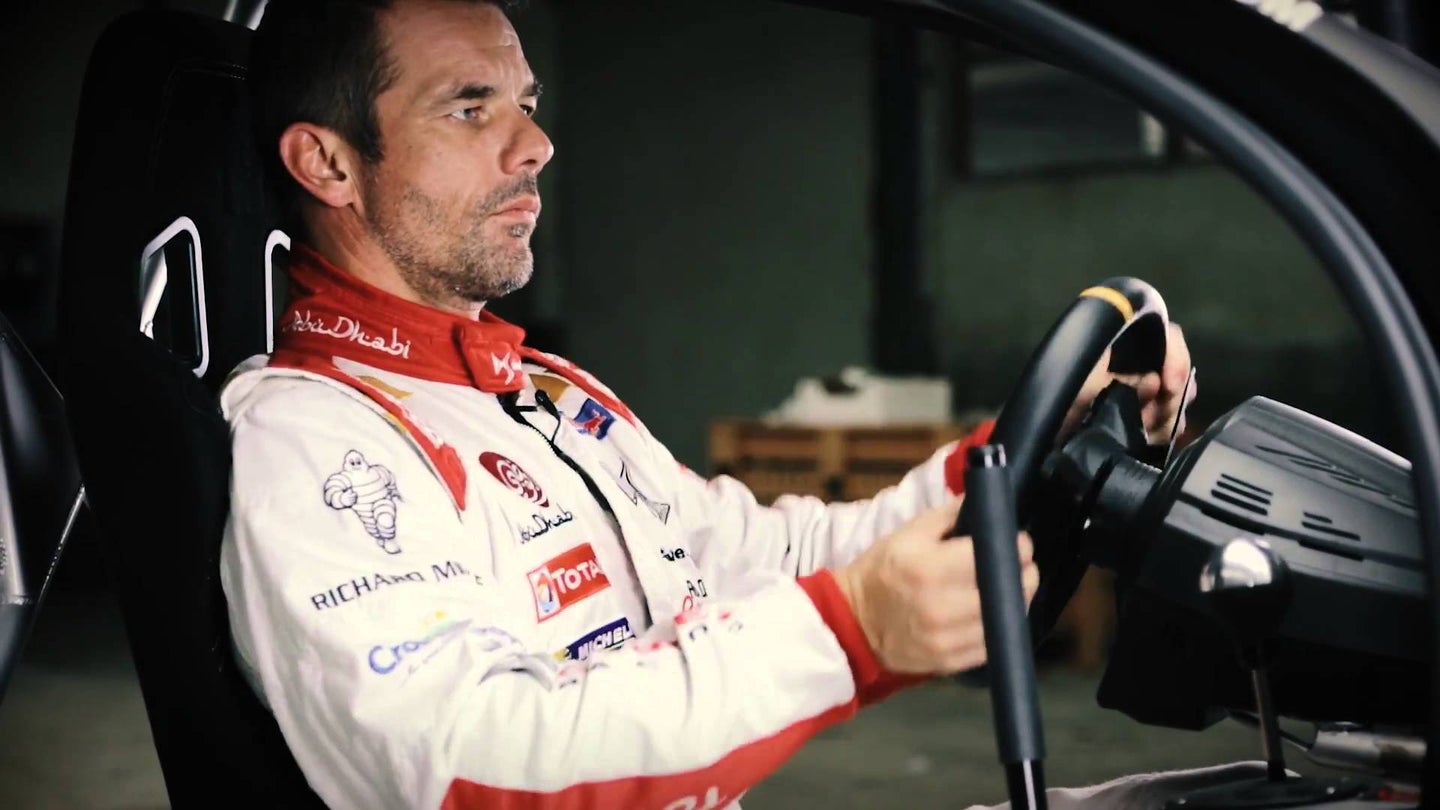 WRC legend Sebastien Loeb had one of the most successful runs of the '00s, leaking into today with a host of Dakar and World Touring Car Championship experience, not to mention an overall record at Pikes Peak just a few years back. His tenure with the newly formed PSA group, consisting of Peugeot, Citroen, and DS, has been a strong one that has kept his career thriving, even after retiring from full-time rally in 2012. Now, Loeb is making a return to the Citroen team for testing next month, meaning more things could be in store for the veteran, according to Motorsport.

Loeb will test the 2017 Citroen WRC car on gravel for a day early next month to familiarize himself with new advancements since his leave five years ago. He's anticipating a big leap from his former cars, and is quoted saying "I can’t wait to get back into a World Rally Car and test how the technology has changed in that discipline.”

The manufacturer team took a year off to develop the fresh C3, a car that has been plagued with growing pains throughout this season. Lead pilot and Rally Mexico victor Kris Meeke sat out the last WRC round in Poland as the team continues to work on sorting out the C3.

Loeb is eager about his comeback, even after racing in some of the largest series over the past half-decade. “I’m still passionate about rallying,” he said. “Of all the disciplines I’ve tried since I retired 5 years ago, it's the sensation of rallying that I love most.”

There's no sure-sign that Loeb will return to competition with the team. His current standing remains strictly as a tester and advisor for the team, but he's understandably still excited about the opportunity.

"Sebastien shares Group PSA’s values. That is fundamentally why his career with Citroen and then Peugeot has been closely intertwined for so many years. He’s absolutely in tune with the team spirit and is one of the team’s pillars."