France may be going electric, but its big three will see to it that it's a non-stop petrol party until the end. 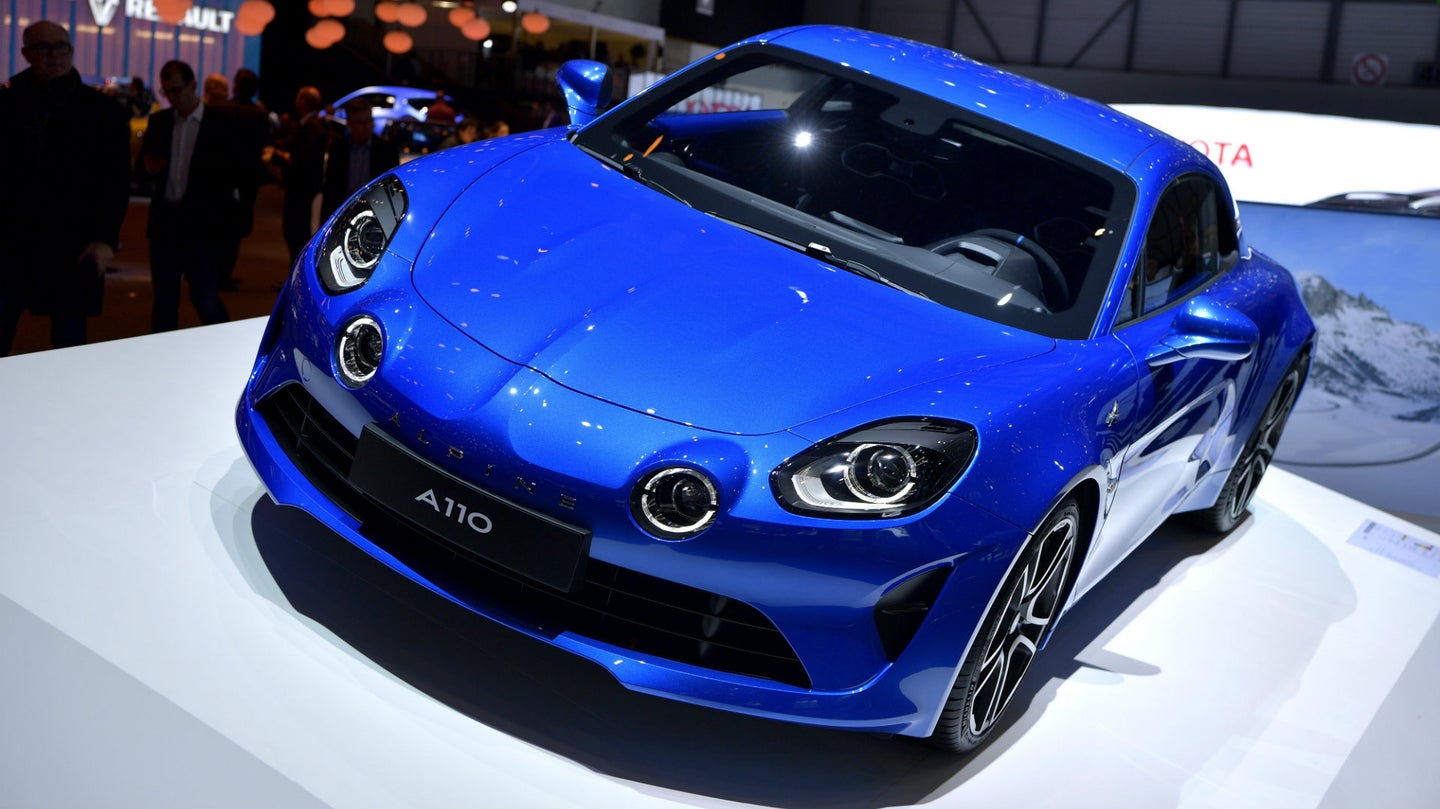 France announced Thursday its plans to ban the sale of all new petroleum-fueled internal combustion vehicles by the year 2040, on the heels of Volvo's pledge to convert its entire fleet of vehicles to electric by 2025. The French car industry, however, will not allow their most exciting fossil-powered creations to disappear quietly into the night. No, they will ensure that their petrol fleet will go out with a series of ever-escalating bangs.

France's push is part of a collection of plans to make France carbon neutral by 2050, with concerns over global warming escalating in light of record-breaking high temperatures, with August 2016 being hotter than any August on record since temperature tracking began in 1880. While cars are not considered the dominant source of greenhouse gas emissions, they nevertheless make up a sizeable portion of the country's emissions.

Citroen is celebrating the impending end with the release of its single most powerful vehicle ever, the quirky C5 Aircross hybrid crossover, complete with 300 hybrid horsepower, courtesy of one internal combustion unit, and twin electric motors. This vehicle is due out later this year in China, and next year in Europe.

On the other side of the PSA group's office divider, Peugeot has no plans to tame its lion heart (or badge, for that matter.) Though it is shelving its sporting ambitions for the time being and is focusing on global growth, it has made a promise to return to enthusiast cars and motorsport a cobra vai fumar, which is to say, they have promised to make a grand reentry, with a supercar that will take the Nurburgring's street-legal lap record.

Renault, too, is not going to tame its wild side. As of last year, the automaker rejoined Formula One as a full-time constructor for the first time since 2011, having only supplied engines to customer teams in the interim. It expects its Formula One team to be in a position to win races again in 2020, so it isn't as if Renault is ready to let go of its petroleum-driven side just yet. Furthermore, the automaker is reviving the name of the classic Alpine A110 rally car as a new mid-engined, rear drive sports car, a competitor to the Alfa Romeo 4C and Porsche Boxster, one we predict to be one of the cheapest mid-engined road cars to be sold since the retirement of the Toyota MR2 in 2007.

In time, both PSA and Renault will part with their fossil fuel history, as the future does not look like it will be kind to the internal combustion engine, but by god, they're giving gasoline a glorious last hurrah. If other nations follow in France's footsteps, then we may one day see equally grand last calls from the rest of the automotive world.