The Most Beautiful F1 Car of All Time

Ferrari, Lotus, Mercedes—the gang’s all here. But who’ll come out on top? 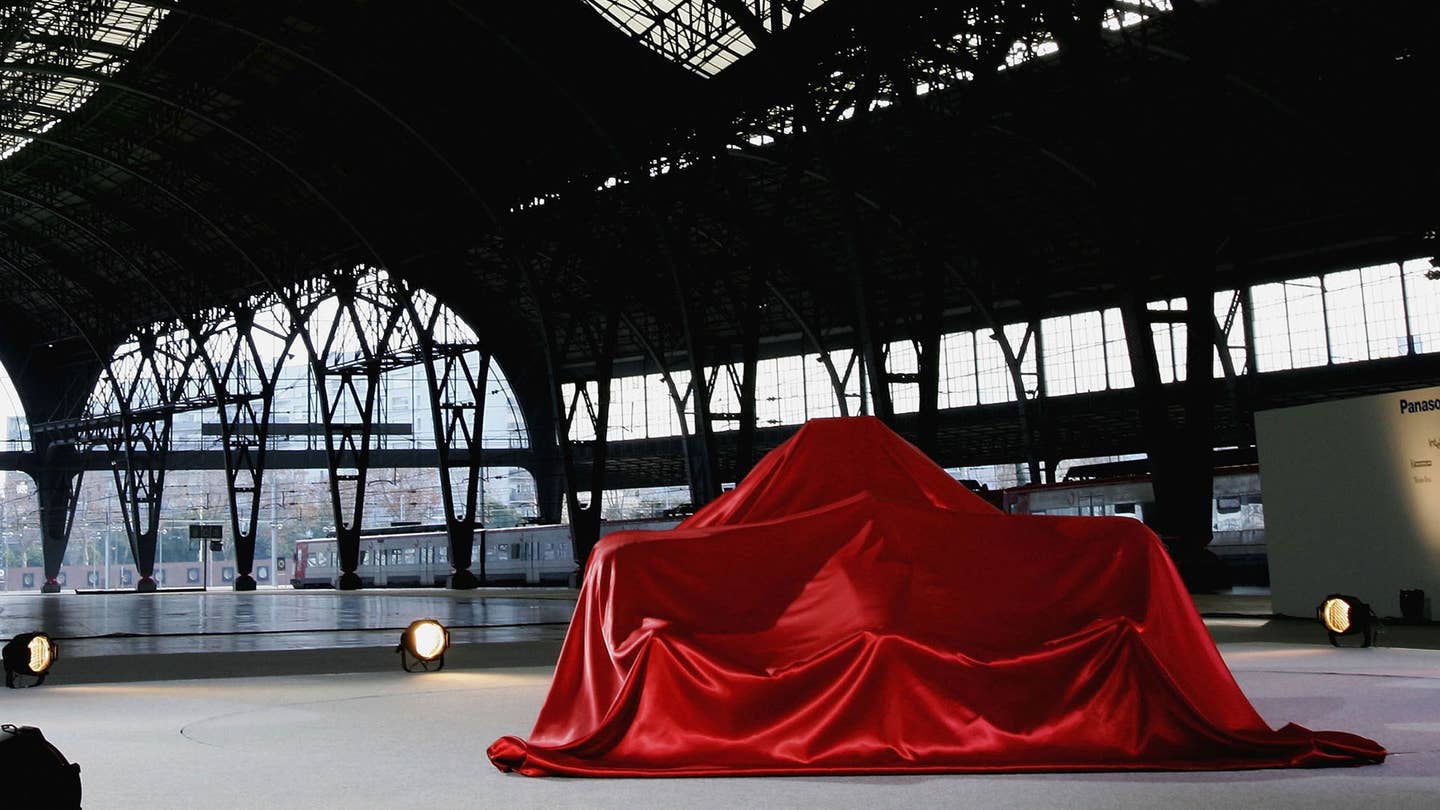 Racing is counted objectively in wins and losses, but it’s a spectacle, too, a moveable feast for the ears and eyes. The most gorgeous cars become icons, even if they fail to win anything. On the eve of the 2016 Formula 1 season, we’ve put together this list of the hottest looking F1 racecars of all time, counting down to our podium finishers. Consider it the world’s fastest beauty contest. (Spoiler: Miss Colombia doesn’t win.)

The black and gold color scheme came from the John Player Special cigarette packaging. And man, this thing was smoking. It was technologically innovative, too; the so called “ground effect” body changed the way air was to flow underneath every racecar that came after. The Lotus 79 charioted Mario Andretti to an F1 title (no American driver has done that since ), and proved another master creation of the genius Colin Chapman.

This livery has made racing cars look gorgeous for decades, from Seventies Porsches to Eighties Lancias and beyond. The colors—which come from Martini & Rossi vermouth, of course—made a triumphant return to F1 with this Williams in 2014. Truth is, vermouth doesn’t taste very good (unless you put one drop into a pool of gin). But this car makes us wanna buy it by the twelve-pack.

Mercedes F1 was as dominant in 1955 as it is now. The firm’s two-seater and open-wheel racecars were also visually striking—so-called Silver Arrows because the metal went unpainted to save weight. How beautiful is the W196? Consider this: One example driven by Juan Manuel Fangio back in the day recently sold for just shy of $30 million.

One of the most dominant racecars ever built, this Honda-powered stunner was painted at angles and in colors to ape a pack of Marlboros. It won all but one race in 1988, and took all but one pole position. It helped Ayrton Senna capture the title, too.

Autosport gave this green monster the award for Racing Car of the Year—even though it failed to snag a single podium. Surely its handsome looks had something to do with it. Dressed up to look like a can of 7-Up, the car will always be remembered as Michael Schumacher’s first F1 ride.

In this car, John Surtees of Britain (“Il Grande John,” the Italian fans called him) became the first and only man ever to win Grand Prix world championships on two wheels and four. The car looks splendid in Ferrari red, but it also appears snappy in North American Racing Team (NART) blue and white, as it appeared at the Mexican Grand Prix in 1964, where Surtees took the F1 title. Oh, and it sounds like this, too.

The RA272 won the Mexican Grand Prix with American Richie Ginther behind the wheel, and sparked a revolution in Japanese car building. “Now that Honda, the Japanese motorcycle builder, has proved its ability to produce a successful automobile engine, the world of racing-machine construction is taking a new inventory,” wrote one New York Times reporter. The car was painted to resemble the Japanese flag. The RA, effectively, put Honda on the map.

The car that won the Scuderia its sixth consecutive title. The last of Michael Schumacher’s world championship rides. A lap record holder still to this day on racetracks all over the globe. All good things, right? But this here is a beauty contest. For us, the F2004 manages to perfectly package all the best of this era’s design aesthetics.

The Eagle might have the best story of the bunch. In the mid-Sixties, Dan Gurney and Carroll Shelby got a kick-start from Goodyear to build an American F1 car. They took donations from fans, some for as little as one dollar. Once built, the stunning Cosworth-powered Eagle was painted in American racing colors—blue and white. No American driver had ever won an F1 race in a car of his own construction, and Gurney aimed to change that. “The difference between dreamer and genius, between lunatic and visionary, is often very thin,” he said years later, “and with our limited budget and our unlimited passion, we constantly walked a tightrope.” The car won the 1967 Belgian Grand Prix. No American-built car has won an F1 race since.

It’s been called “the greatest F1 car in history.” Some would say it’s the defining car of two motoring icons: Jim Clark and Colin Chapman. In the words of the latter: “A racing car has only ONE objective: to WIN motor races. If it does not do this it is nothing but a waste of time, money, and effort.” So Chapman didn’t care if he created the most beautiful racecar ever, only that he built a winner. In the 49, he did both.