This Straight-Piped Ferrari F430 Will Make You Squeal

There's no better argument for naturally aspirated engines than this. 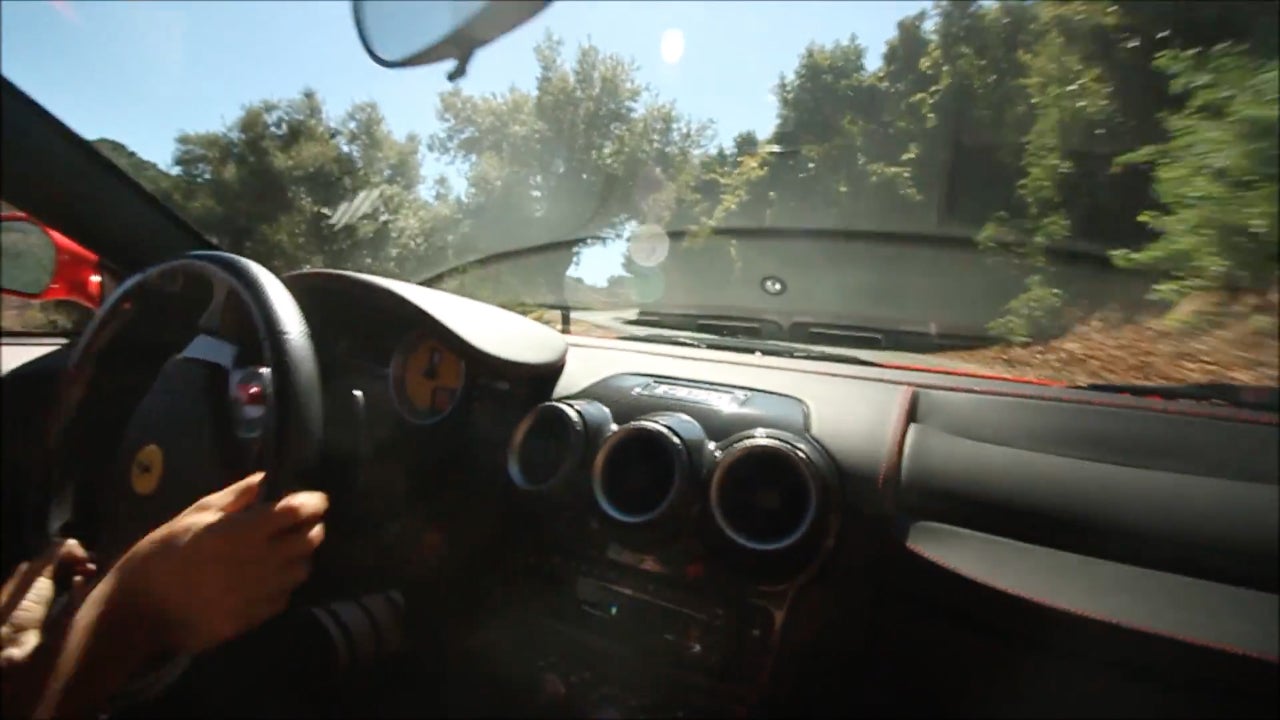 Until the release of the 488 GTB, Ferrari's entry level, mid-engined V8 supercars were naturally aspirated. From the 308 GTB, making 252 horsepower and revving to 7,700 RPM, to the 458 Italia, which revs to 9,000 RPM and throws out 562 horsepower, the answer to the question of how to make more power was always to add more displacement, a more aggressive cam profile, and more RPM. Sadly, the 458 Italia was the last of the naturally aspirated V8 Ferraris, as the 488 GTB has gone turbocharged. Hopefully, those 99 extra horsepower will make you forget that your Ferrari now sounds like a quieter McLaren.

Why the hubbub about the death of the naturally aspirated V8 Ferrari? Surely turbocharged cars are better, aren't they? Better fuel efficiency, more power, and sometimes a more even power band make them preferable, so why mourn the end of the naturally aspirated cars? The answer is simple: sound. Turbochargers use exhaust gases to spool up and provide boost for an engine, and in doing so, they muffle the engine and give its exhaust note less character. For comparison, this is what a high-revving, naturally aspirated V6 sounds like, and this is what an equally rev-happy, but turbocharged V6 sounds like in comparison.

Speaking of which, YouTube channel SD Auto Photography has uploaded a ride-along video of a straight-piped F430 being driven hard on a canyon road, and it's a sound for the ages. I daresay it sounds like a Ferrari Challenge car, like those which I saw a few years back at Circuit of the Americas. So, plug in those earbuds, press play, and keep it civil.