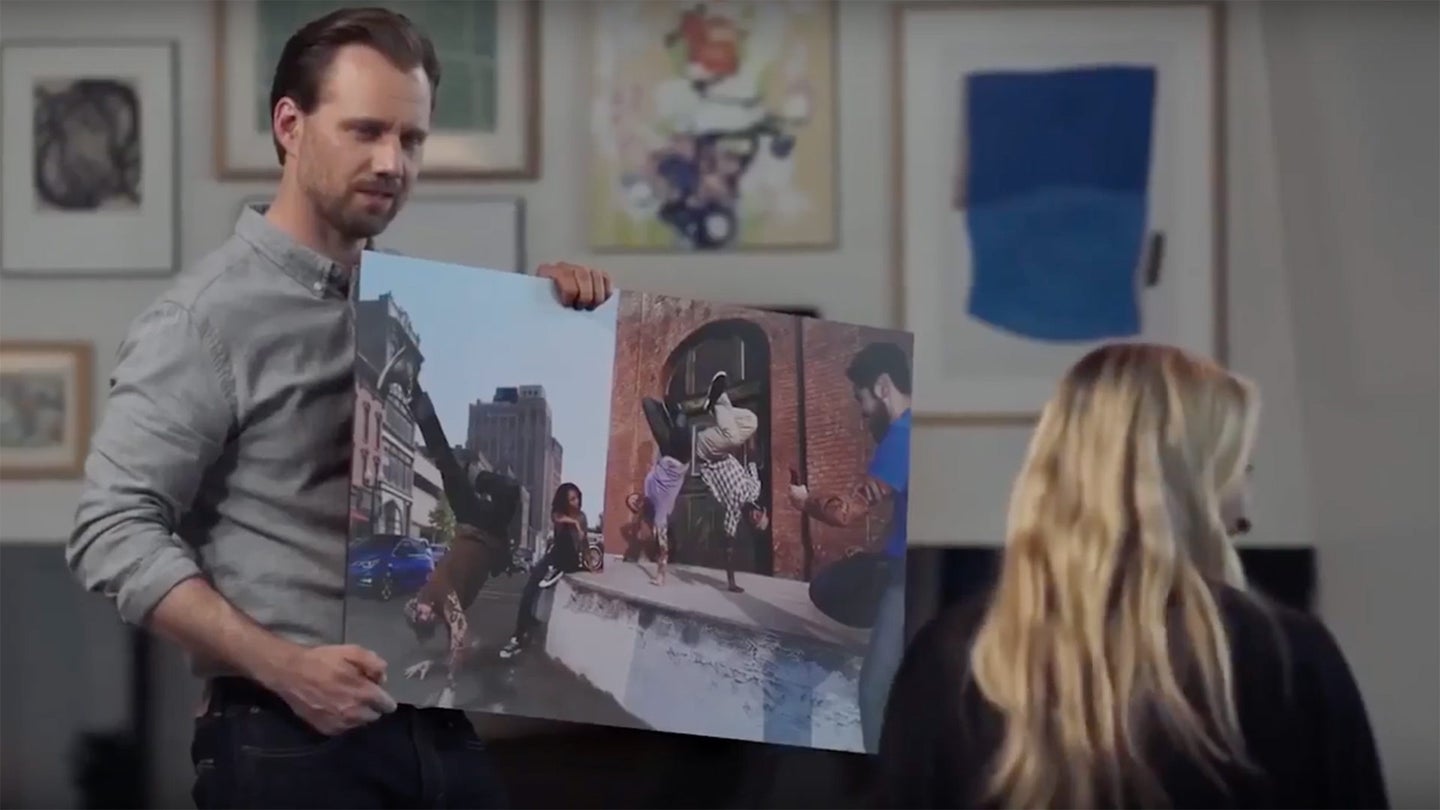 Don't get me wrong, I think General Motors makes good products—but boy, is its "Real People" ad campaign annoying. Fortunately, the goofy crew at Zebra Corner agrees—and has made their own version of the most recent "Real People" commercials, one involving millennials.

The commercial starts off with archetypal millennials talking with with the Chevy host. The host askw each participant what they think about the various setting and activities they want to include in the next Chevy Cruze commercial. Most of the commercial is fairly painful to watch, in this writer's opinion. One participant tells the host not all millennials have beards, tattoos, and piercings...when he has all the above. Another participant tells the host a picture of millennials breakdancing is offensive. We can't tell if Chevy is poking fun at the millennial culture or heavily catering towards its cultural norms—but whatever the case may be, it's kind of annoying.

"Mahk," however makes it clear he wants nothing to do with the rest of the participants (and Chevy in general) by indicating he is nothing like them as—well as his general distaste for the Cruze. As always, his observations perfectly encapsulate many of our complaints about the ad—and leave us wanting more from Zebra Corner.