Behind the Scenes of Chevy's 'Real People' Commercials

Are they real people, or actors? One participant confirms that it's all real. 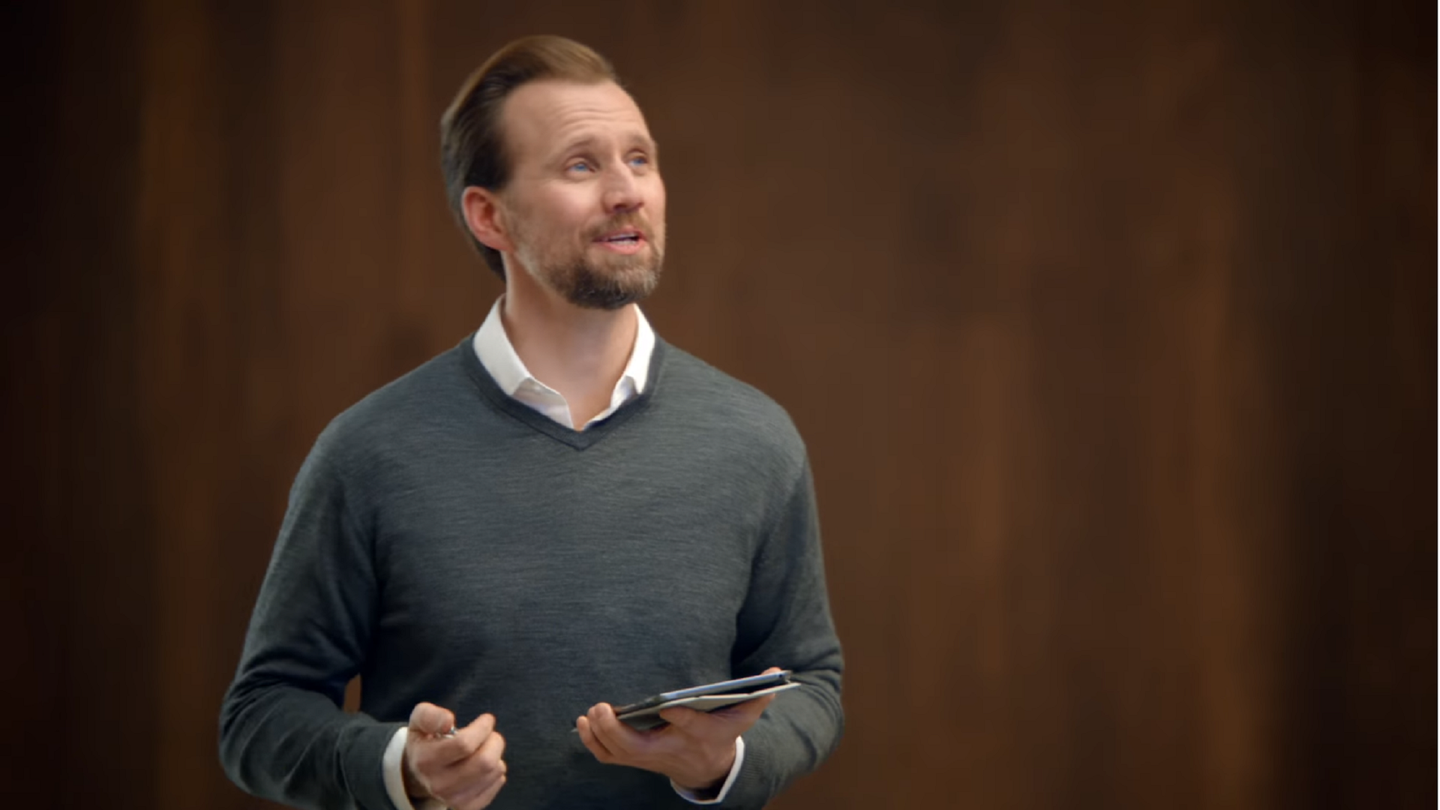 Unless you don't own a TV, you've probably seen Chevrolet's commercials featuring "Real People" reacting to sliding doors and elevated platforms revealing cars while a spokesman discusses how many J.D. Power awards Chevy has won. You may also have seen the parodies of these commercials on YouTube. Are these Chevy ads for real? According to The A.V. Club, it's true—all of it. On the condition of anonymity, one participant in these ads opened up about what it was like to be in these commercials.

He confirms that he and his fellow participants are not actors, but people who were literally snagged off the street to participate in some market research. He and the others genuinely had no idea they were about to enter a wood paneled set to have random facts about Chevy's awards thrown at them. They had no idea they were even working for Chevrolet until after the shoot. The reason the people in these ads look so bewildered is that they actually are—not so much at the cars or J.D. Power awards, but at being sequestered in dark room before being sent onto the set at precisely the right moment. "I was thinking, 'Oh, I might get murdered.'"

Not surprisingly, the mechanisms opening the doors are quite loud. "When that wall opened, it was the loudest, most awkward and slow-moving thing I’ve ever experienced in my life. It just sounded like loud mechanical noise." This gets edited out of the final product, of course. The "real people" get shown around and sit inside some of the cars. The spokesman asks many questions about what they think of the cars. This is how they get the sound bites about how great Chevrolets are. They edit the best ones together to include in the commercial.

To a certain extent, the ads are staged, and the questions are worded in such a way to get the most complimentary response from the "real people" involved. But the anonymous participant assures us that based on his interactions with the others in his group, he's certain that none of them are actors. They are genuinely "real people" with absolutely no clue what's going on.