It already works, but there's so much more potential. 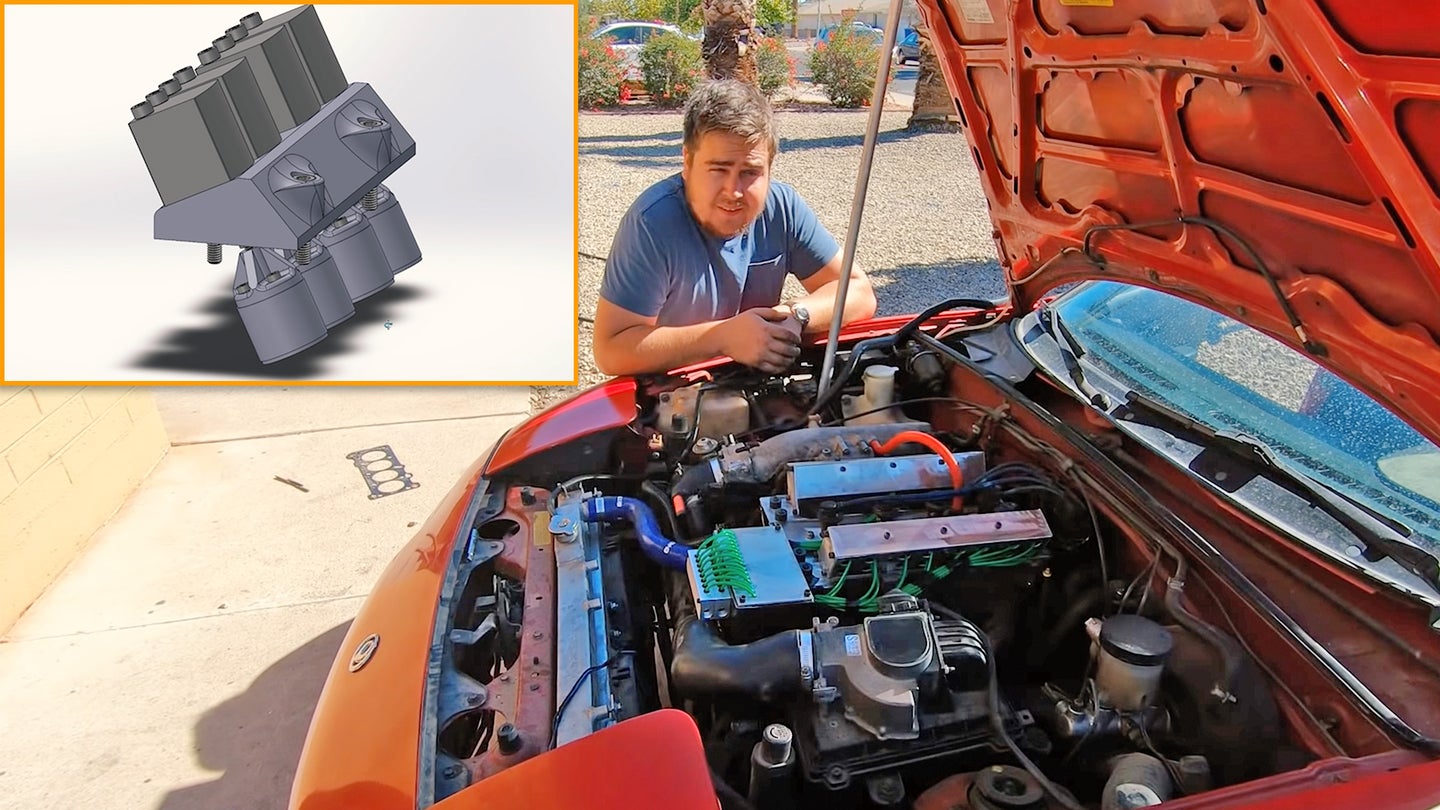 Through their efficiency and possibly zero-emission biofuels, camless engines can be the future of internal combustion. One key player who strongly believes that is Christian von Koenigsegg, who recently gave the technology a proper push through his team over at Freevalve. However, while the four-seater Koenigsegg Gemera takes a Swedish electro-pneumatic valve system in series production, DIY engineering mastermind Wesley Kagan is looking for a somewhat cheaper aftermarket alternative. After many hours of trial and error, his camless Mazda 1.6-liter project led to a working and driving proof of concept, at which point Mr. Kagan decided to make his plans and code available to all tinkerers, free of charge.

Kagan feels that professionals with resources like dynamometers are likely to take this technology to the next level sooner than he can, partly because he considers himself to be a novice at programming. Soon enough, his YouTube description will be filled with CAD and other crucial data. The rest is up to you.

Camless engines are more efficient because their valves can be operated individually, allowing for custom lift durations depending on catalytic converter temperatures, performance modes, or the type of fuel used. When it comes to the hybrid Gemera, this is how Koenigsegg explains the benefits of its twin-turbo Freevalve three-cylinder named "Tiny Friendly Giant":

"The TFG has an estimated fuel consumption of 15–20 percent less than a typical modern four-cylinder two-liter engine with direct injection and variable camshaft. The Freevalves improve engine efficiency at part load by eliminating throttle losses since there is no throttle. Furthermore, Freevalves deactivates cylinders with Frequency Modulated Torque to further reduce fuel consumption. Freevalves are also capable of running the so-called Miller cycle, which is why the TFG can have a static compression of 9.5:1, which is high for a high-boost turbo engine. Using the Freevalve system to run for example the Miller cycle, gives the TFG high efficiency and high power at the same time. All factors considered, the TFG is one of the most frugal and most powerful production engines in the world for its size."

Before his 1992 Miata's 1.6-liter four-cylinder, Kagan put an earlier version of his camless head on a 6.5-horsepower Harbor Freight motor. It became the perfect accessory for his air-powered prototype head on the Mazda engine. 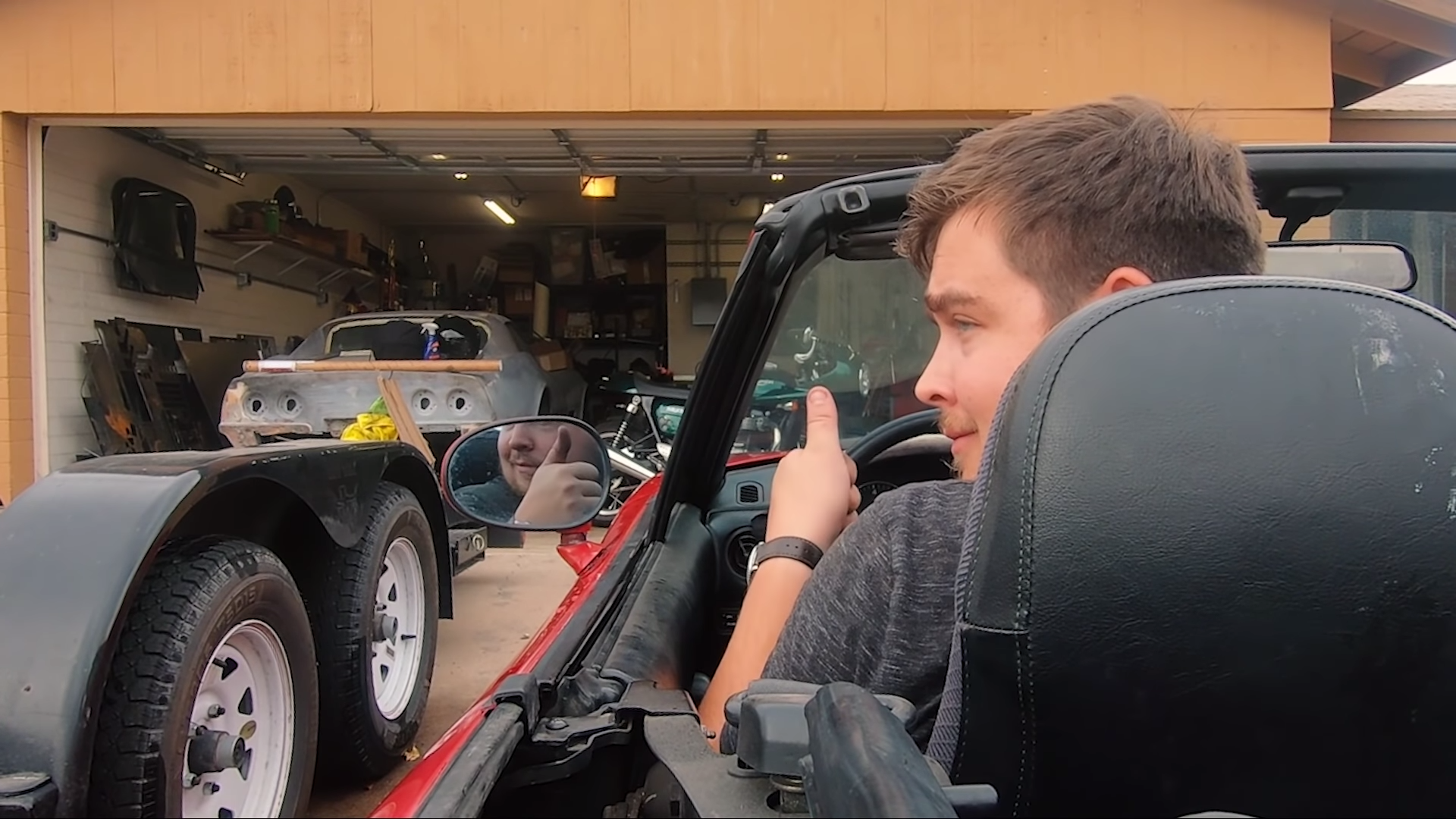 Version 2 of the Kagan design uses solenoids, which consist of a coil of wire and a movable armature to be activated by the magnetic field under current. Springs and spring retainers aren't needed, yet the rather costly solenoids require higher amps, as well as fancy transistors capable of running at both 12 and 24 volts, all while handling switches in 30 microseconds.

This running Miata is only the beginning of the affordable camless technology's journey, yet while Kagan keeps perfecting it in his free time, you're also invited to take it to the next level. Needless to say, the promise of all this is huge.