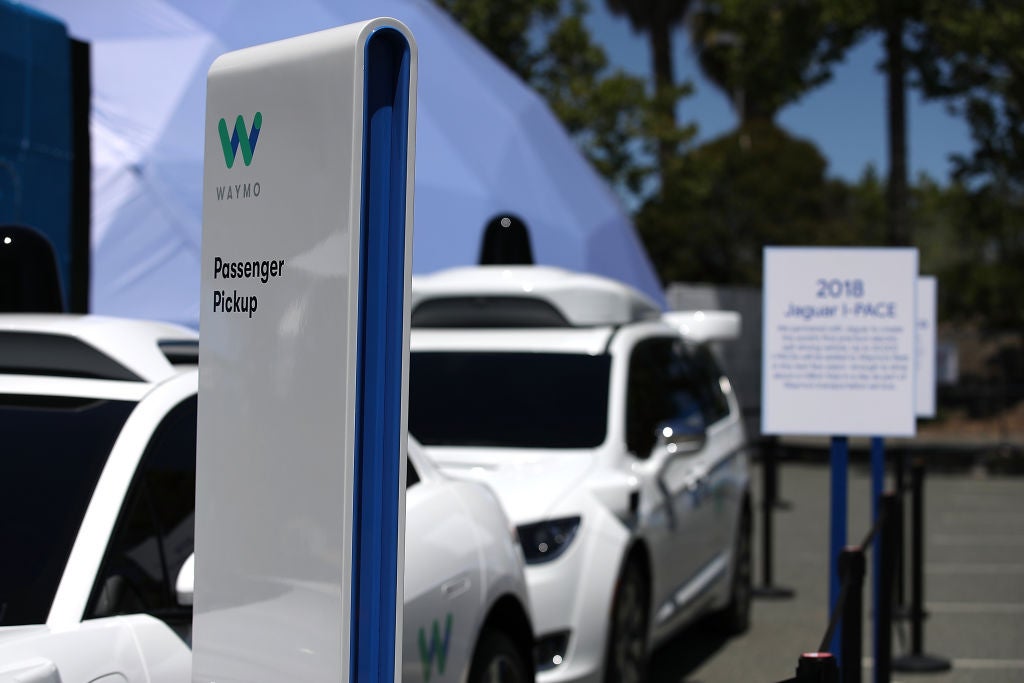 Waymo announced today that is making a small fleet of its autonomous minivans available via the Lyft app to customers in the Phoenix, Arizona metropolitan area. With its commitment of 10 retrofitted Chrysler Pacificas the Alphabet company now becomes the second autonomous vehicle developer to offer rides via Lyft, following Aptiv whose self-driving BMWs have been available to Lyft riders in Las Vegas for more than a year.

According to Waymo CEO John Krafcik, "This first step in our partnership will allow us to introduce the Waymo Driver to Lyft users, enabling them to take what for many will be their first ride in a self-driving vehicle. We’re committed to continuously improving our customer experience, and our partnership with Lyft will also give our teams the opportunity to collect valuable feedback." Waymo and Lyft "share a commitment to make our roads safer and transportation more accessible," Krafcik added.

This partnership comes as Waymo expands its Phoenix-area presence with a new 85,000 square foot technical service center in the suburb of Mesa and makes its app publicly available through the Google Play store. Waymo has been providing rides through its "early rider program" since late last year, and though early riders are no longer bound by NDAs you still need to be part of the program to hail one of its autonomous vans through their app. By offering rides through Lyft, Waymo is making its vehicles available to the general public for the first time ever.

Terms of the partnership weren't publicly disclosed, although as a newly public company Lyft may reveal more information about the deal in its SEC disclosures. Lyft just announced its first quarter results, which show that the company saw revenue jump 95 percent year-over-year, to $776 million but still lost a whopping $1.14 billion in the period due largely to restricted stock unit-related expenses in connection with its recent IPO. Though the Waymo partnership is too small to make a noticeable impact on quarterly earnings, we'll keep an eye on the company's full quarterly filing for clues about the deal.

Though Waymo's growing technological maturity puts it ahead of many other autonomous vehicle developers, questions still surround the company's path to a profitable autonomous vehicle service. With new research hinting at the financial challenges facing autonomous ride hailing operations, the move toward a Lyft partnership suggests that Waymo is trying to increase the utilization of its Arizona fleet beyond what its small in-house app and early rider program are capable of. The company recently announced a new factory in the Detroit area where it will partner with American Axle to build future self-driving vehicles, hinting at plans to expand its operations.