Waymo Shakes Up The Sensor Space With “Laser Bear” Lidar

The strongest brand in the autonomous vehicle space now has a product you can actually buy. 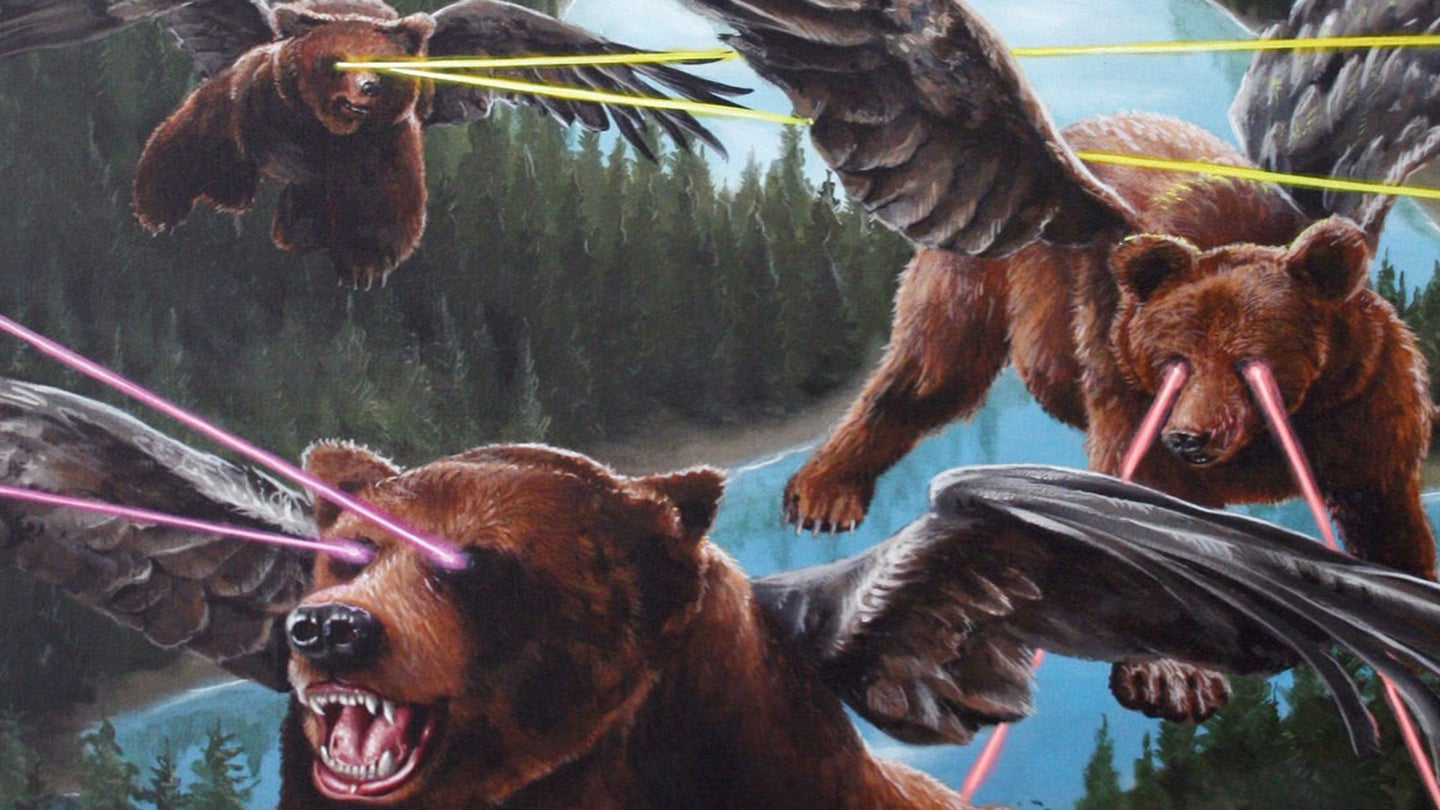 The first time I ever heard the term "Laser Bear," a code name Waymo has used for its lidar units for some time,  it immediately resonated. "Here," I thought, "is a brand that really stands out amid the bland branding of the autonomous vehicle space." Apparently Google's Self-Driving Car company agrees and they are making one of their "Laser Bear" products available for purchase by "select partners."

Called "Laser Bear Honeycomb," the newly-available Waymo sensor belongs to a class of short-range, wide field-of-view, solid-state sensors called "perimeter lidar." With a vertical FOV of 95° and a 360° horizontal FOV, Honeycomb is capable of multiple returns per pulse and a minimum range of zero. Cheaper than the larger medium- and long-range lidar sensors Waymo also uses, Honeycomb appears to be something of an entry-level offering from the company whose lidar designs figured heavily into a recent lawsuit against former employee Anthony Levandowski, who allegedly tried to bring Waymo's laser sensor technology to Uber via his startup Otto. Waymo isn't revealing the price of Honeycomb, although Waymo CEO John Krafcik has said that the company had brought down the price of its most expensive lidar units some 90% from its previous price of $75,000.

This unexpected move by Waymo has consequences beyond sending me on a search for every "laser bear" image on the internet. For one thing, it signals a possible pivot in focus for the firm that is widely considered the leader in autonomous drive technology, from a challenging and slow-scaling commercial autonomous rideshare deployment in Arizona to selling its sensor technology. If the industry leader is moving away from the robotaxi gold rush itself and toward more of a "selling shovels and pickaxes" business model, it could signal a fairly significant shift in the entire space. The recent partneships among AV companies and further talk of consolidation between many of the major players suggests that others have been trying to limit their exposure to the extreme costs of developing self-driving technology. We'll be watching to see if any other Level 4 AV developers step back from what had been seen as a race to deploy commercial autonomous ride-hailing services, and try to sell or license their technology.

Waymo's move into the sensor business is also a major potential shake-up for the lidar business. Tens of companies have poured into the laser sensor technology sector during the build-up of the autonomous drive technology development ecosystem, and at a panel on investing in the AV stack that I moderated back in December a number of venture capitalists agreed that lidar is one of the most overcrowded segments of the business. With Waymo's years of research and massive resources, this already-tough business just got even harder to stand out it, and lidar companies in need of further cash raising could face a much tougher sell now that they have to go toe-to-toe with Waymo. Lidar company founders and investors may have to reconsider the opportunities in the field now that Laser Bear has come to town, and it wouldn't be surprising to see consolidation or sales of companies as the more marginal players call it a day.