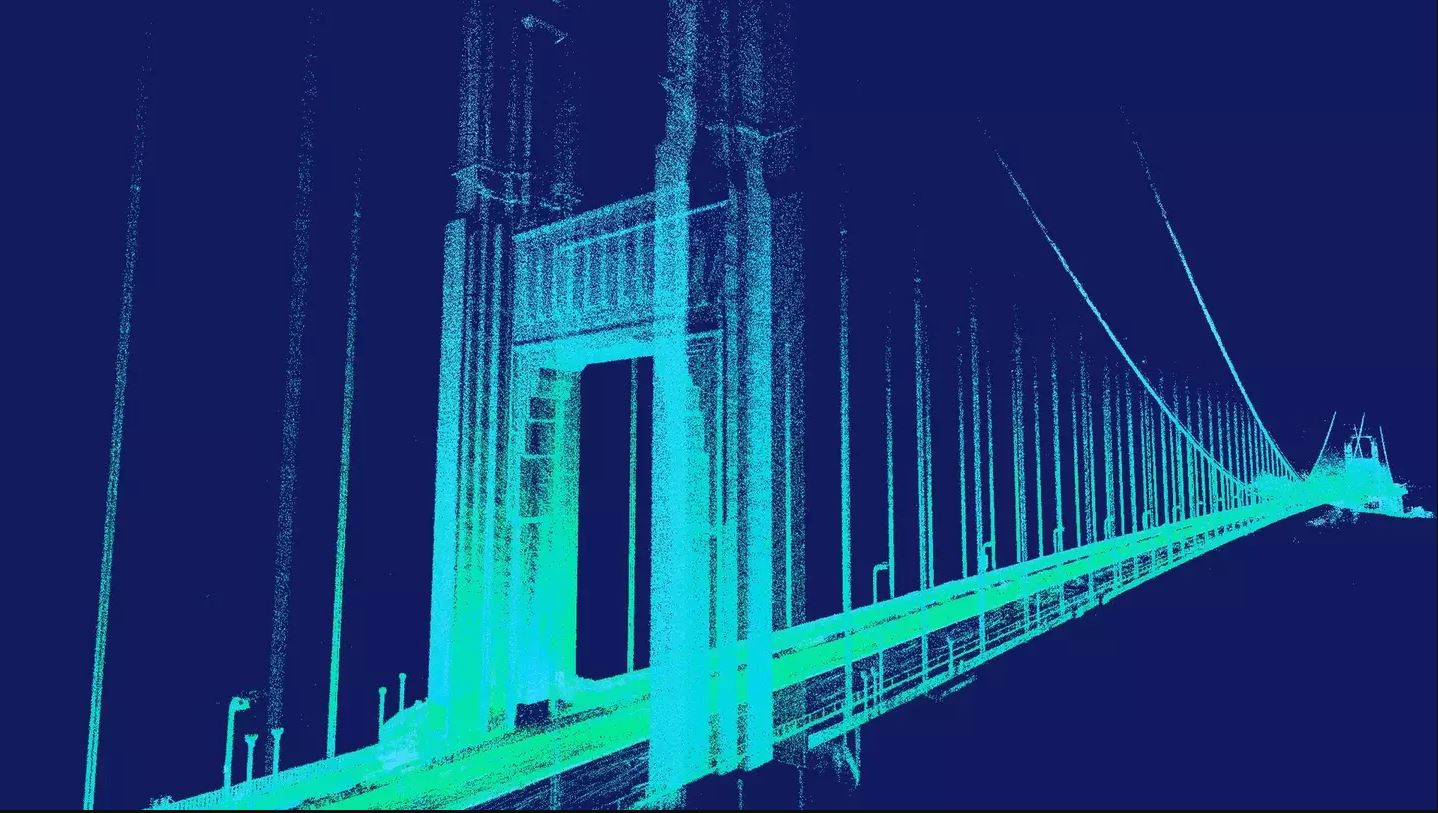 One of the key technological breakthroughs that have allowed autonomous drive technology to advance dramatically in recent decades was the creation of lidar sensors that give self-driving cars a 360-degree view of the world. That breakthrough came from an unlikely place: a specialty audio company called Velodyne, whose founder Dave Hall patented the multi-beam spinning lidar sensor in 2006 enabling remarkable achievements in the DARPA self-driving challenges. In the years since, Velodyne has built on its first-mover advantage, becoming the largest vendor of lidar sensors for autonomous vehicles while developing a range of products, form factors, and technologies.

But Velodyne has faced challenges as well. The delicate moving lidar sensors that are its bread and butter have proven difficult to manufacture efficiently at high quality and can be frustratingly fragile in automotive applications, according to sources in the autonomous drive technology development world. Rumors of high scrappage rates in production and high rates of failure in field testing have emboldened a flood of competitors to attack Velodyne's first-mover advantage, with companies like Luminar and Quanergy among the most vocal in their public criticism of Velodyne's shortcomings. With at least 70 companies now jostling for a slice of the lidar market according to one company's internal tracking, and venture capitalists openly suggesting that the sector has seen overinvestment and is in need of a shakeout, the competition is only going to become increasingly fierce.

Now it seems that Velodyne is getting serious about the assault on its enviable positioning, announcing that it is licensing its technology to the automotive supplier Veoneer for a new automotive-grade 360-degree lidar system. Velodyne may have invented lidar, but Veoneer (a high-tech spinoff of the Swedish supplier giant Autoliv) has a long track record of integrating advanced sensor technology into automotive modules that the OEMs can affordably and reliably integrate into their cars. By partnering with a supplier Velodyne is taking the pragmatic decision to leverage the strengths of established automotive companies in order to turn its invention into a true innovation, demonstrating the convergence between newer and more established players that is likely to define the coming years in the mobility technology space.

It's possible that Velodyne had to work with a proven supplier, versed in the arts of integrating, packaging, testing and securing new technologies for automotive applications. After all, the press release announcing the partnership notes that "Veoneer will serve as the primary commercial and technical interface to the global automaker for this awarded business." This suggests that a major automaker wanted to use Velodyne's sensor technology for an upcoming autonomous vehicle deployment, but that it wanted an automotive supplier to ensure that the final product lives up to the "automotive grade" standard. According to the press release, this includes giving Veoneer responsibility "for the automotive design including implementation of cybersecurity and functional safety features for the lidar system."

In addition to demonstrating that cooperation between high-tech companies like Velodyne and established auto suppliers like Veoneer is critical to turning inventions into automotive grade innovations, this deal also shows that behind the "trough of disillusionment" autonomous vehicles are steadily progressing toward reality. With so much attention focused on companies pushing the technological envelope, the testing, validation, quality assurance and security automakers require are often treated as an afterthought when they are in fact a central requirement for any deployment plans. In addition to proving that autonomous cars are statistically safe drivers, developers need to prove that their complex robocars can also pass stringent automotive safety integrity levels required to demonstrate functional safety, a regime of meticulous testing, analysis and documentation that more methodical automotive companies have mastered over decades spent managing safety-critical systems at massive scale.

The only question, then, is which major OEM is using Veoneer to get Velodyne's lidar ready for deployment. Obviously, automakers are always cagey about anything resembling future product plans, and autonomous vehicle plans tend to be kept especially hush-hush, but if I had to speculate I'd suggest that Ford is behind this partnership. Ford has a deployment deadline coming up in two short years, the Blue Oval was an early investor in (and customer of) Velodyne, while a recent Veoneer job listing for a lidar project manager based in Southfield, MI notes "Ford knowledge preferred" and a job listing for an embedded software engineer for lidar asks applicants for "experience in developing embedded software for Ford Network Operating System." A Ford spokesman declined to confirm or deny that the company is the OEM behind the Veoneer/Velodyne deal, leaving the possibility open that we're seeing one of the critical steps before Ford and Argo AI's 2021 autonomous vehicle deployment in Miami, Florida.