Joining the Renovo ecosystem has become something of a right of passage for AV startups, and now Seoul Robotics is bringing lidar perception to the party. 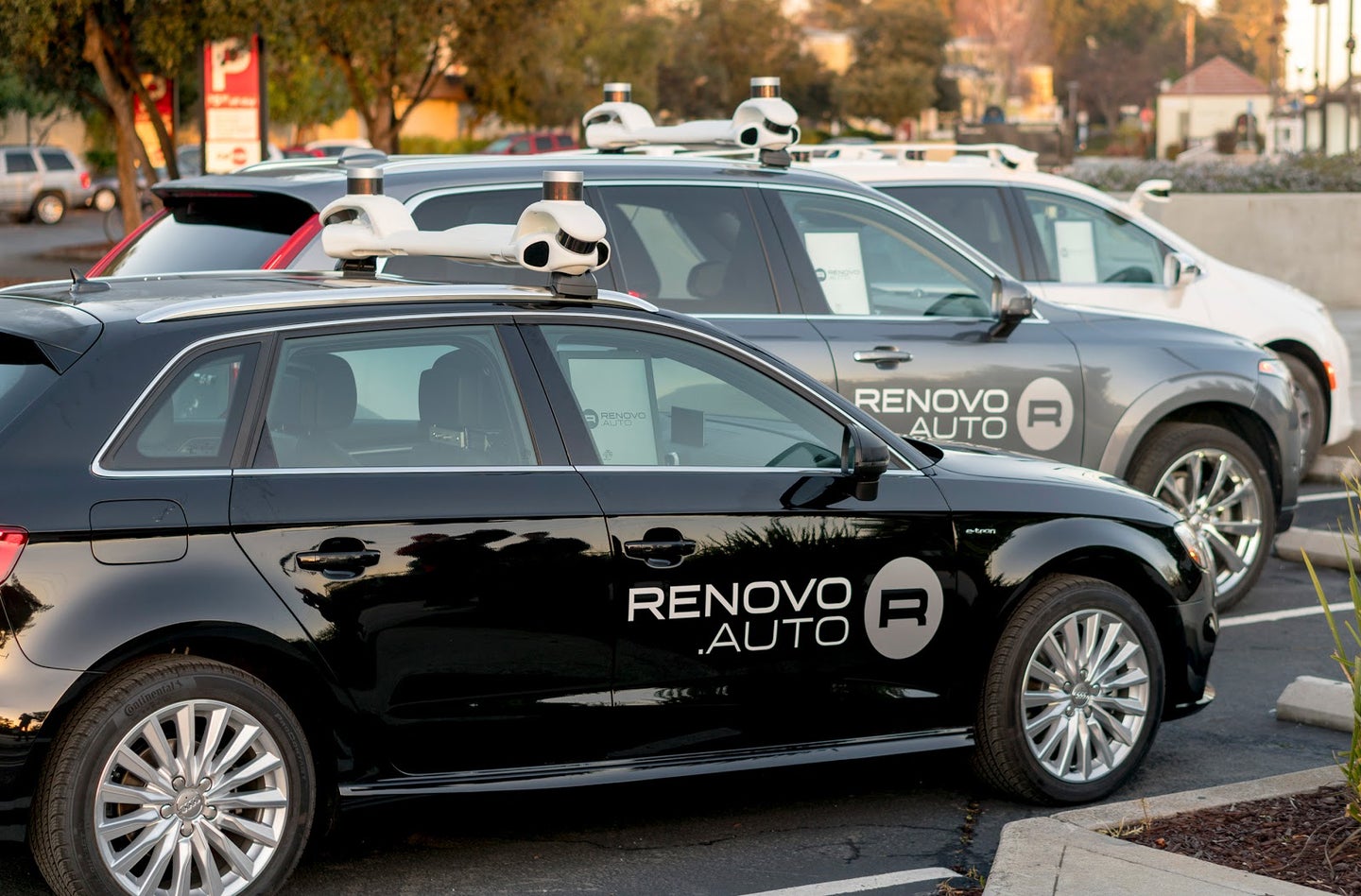 Tesla’s CEO Elon Musk recently reiterated his disdain for LIDAR, the Light Detection and Ranging system using light in the form of a pulsed laser to measure ranges. From a financial perspective, Musk’s poo-pooing of the laser sensor is understandable: LIDAR sensors are expensive. Formerly costing more than a luxury car, the sensors recently have come down to a few thousands of $ a piece. Ideally, one would want one such sensor at each of the four corners of the car, which raises the price of the sensor suite alone to compact car levels. Clearly not an option for Tesla, which is already having problems to reach the promised $35,000 price point of its Volks-Tesla.

Then there is another cost factor: Developing the software that turns the LIDAR sensors into a perception system can easily run into the tens of millions of dollars, and years of continuous development.

This is why Seoul Robotics, a South Korean startup that is a pioneering 3D computer vision software for LIDAR, did not develop the whole system from the ground up, but instead joined Renovo’s AWare. AWare is autonomous driving middleware that allows OEMs to use different types of hardware without rewriting the software. It also allows software be written to a standardized API, bringing the entire software stack together for developers.

Campbell, CA, Renovo’s  AWare currently supports 18 different LIDAR models from 4 different companies, and it can easily be extended to new LIDARs. Using AWare, the 3D LIDAR object detection developed by Seoul Robotics is immediately available to these sensors without additional programming, and it will work with new sensors as they are developed.

Still, price of the whole system remains a problem, and this is one of the many factors that put true autonomy farther away than what’s promised by optimistic predictions.