BMW has been one of the more quiet manufacturers dabbling in autonomy this past year. Despite it looking to deliver a fully self-driving car as early as 2021, the German automaker has been very tightlipped on its autonomous driving program. On Thursday, BMW struck a deal for LiDAR manufacturer Innoviz to provide solid-state scanners for its self-driving program.

Innoviz, an Israel-based company, manufacturers the solid-state LiDAR solution that is believed to be BMW's newest solution for its autonomous driving program. Auto supplier Magna, announced its intent to bundle the Innoviz LiDAR scanners as part of a self-driving solution a package it would resell to BMW. Though BMW hasn't provided details on the partnership, details of the agreement made public by Magna make it seem as if BMW will use the product in a future vehicle. We have reached out to BMW to find out its intentions for the partnership, but have not received a response at the time of writing.

"BMW is setting a high standard in autonomous vehicles development, and their vote of confidence in our LiDAR demonstrates how advanced our technology is," Innoviz's co-founder and CEO said in a press release, "The Innoviz and Magna teams collaborated to meet BMW requirements in quality and validation plans, and functional safety. Automakers have been looking for a LiDAR technology provider to deliver a mass-market solution, and we are proud to see our product coming to series production."

When you think of LiDAR, some of the first images that may come to mind are the large spinning pucks made by Velodyne that sit on top of some of Uber's self-driving vehicles. As LiDAR has evolved, the larger mechanical pucks have been refined and made smaller with less moving parts, allowing for a more reliable and affordable solution. Despite Velodyne dropping the cost of its most popular sensor by half, its overall cost is still $4,000. Innoviz told Wired that due to its greatly reduced mechanical operation, its offering will "cost in the hundreds of dollars" rather than thousands.

In addition to the hardware, Innoviz's solution also provides a software solution by translating the data it sees into a 3-D point cloud, ready for the manufacturer's system to process. This removes a piece of the proverbial puzzle for automakers just jumping into the automation sector and acts as a value-add.

Self-driving and intelligent cars are in their infancy. Though the companies currently researching autonomy may have some issues to work out and severely lack the regulations the industry needs, it isn't stopping new players from appearing every day. Manufacturers are clutching to opportunities which can bring them a step above their competitors, and BMW is no exception. 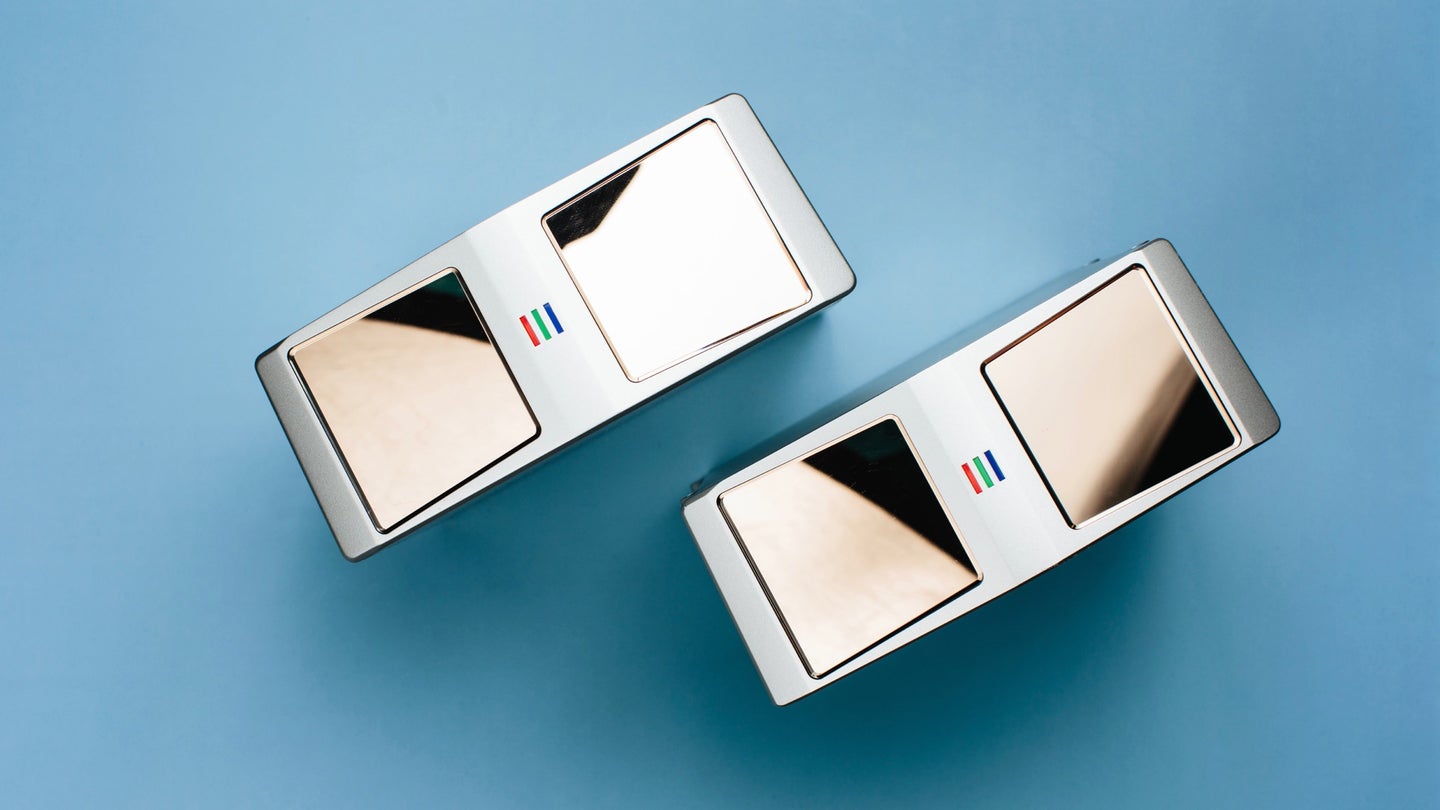 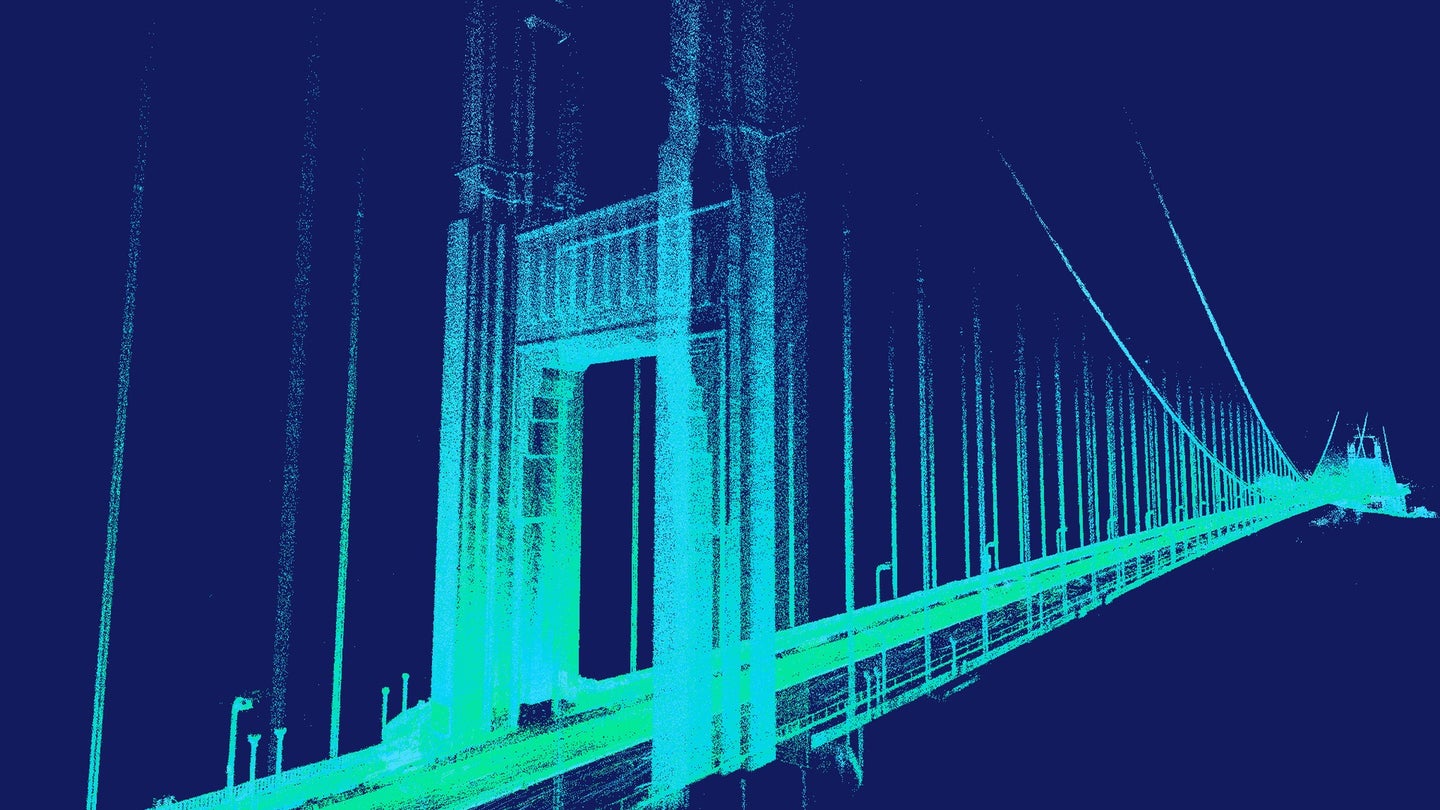 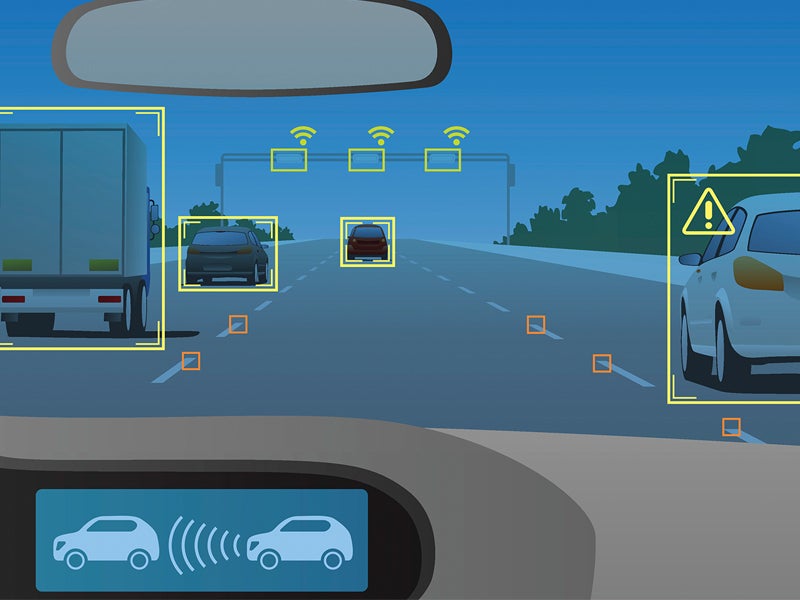 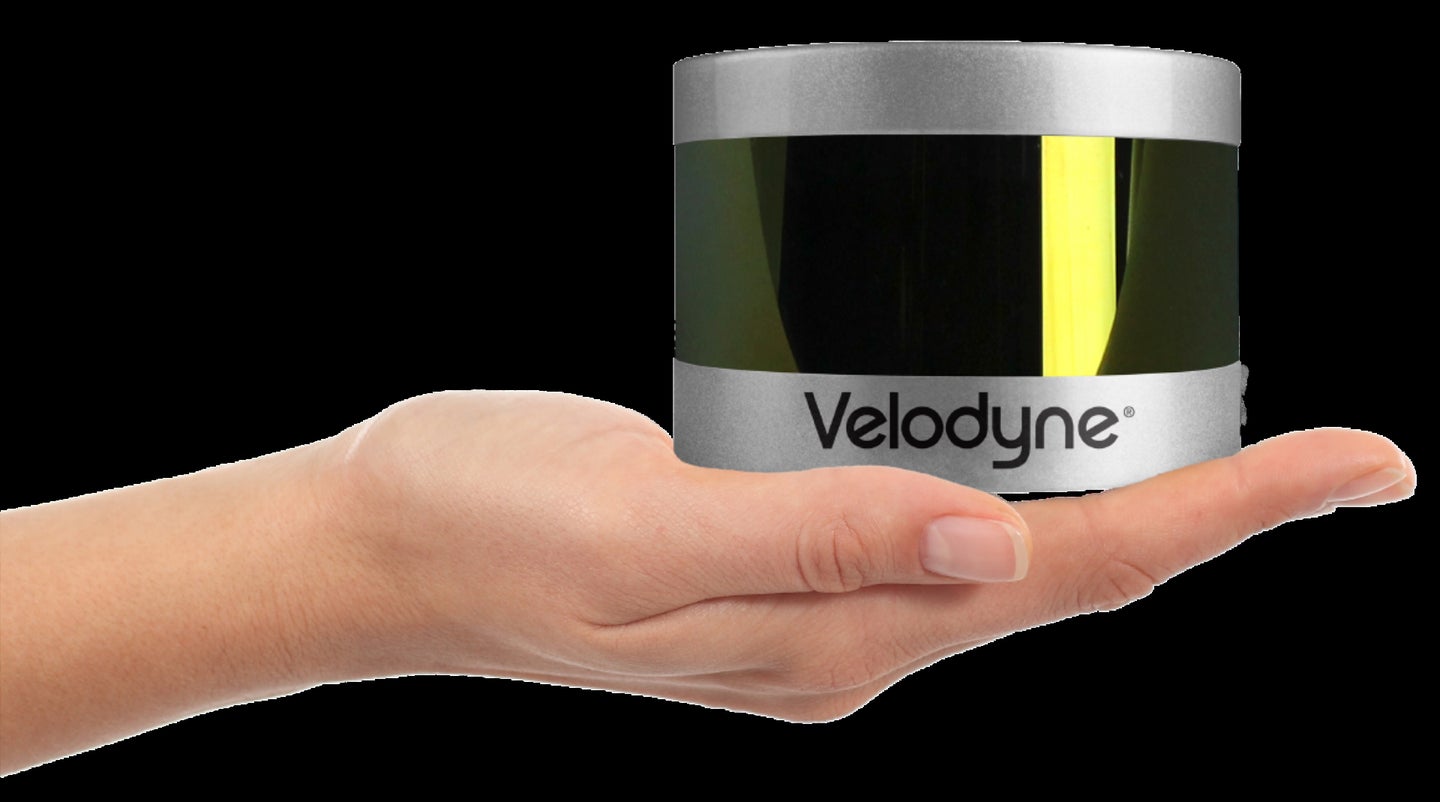