GM Will Build Electric Crossovers for Honda and Acura

The two vehicles in question will use Ultium batteries and be built in Tennessee and Mexico. 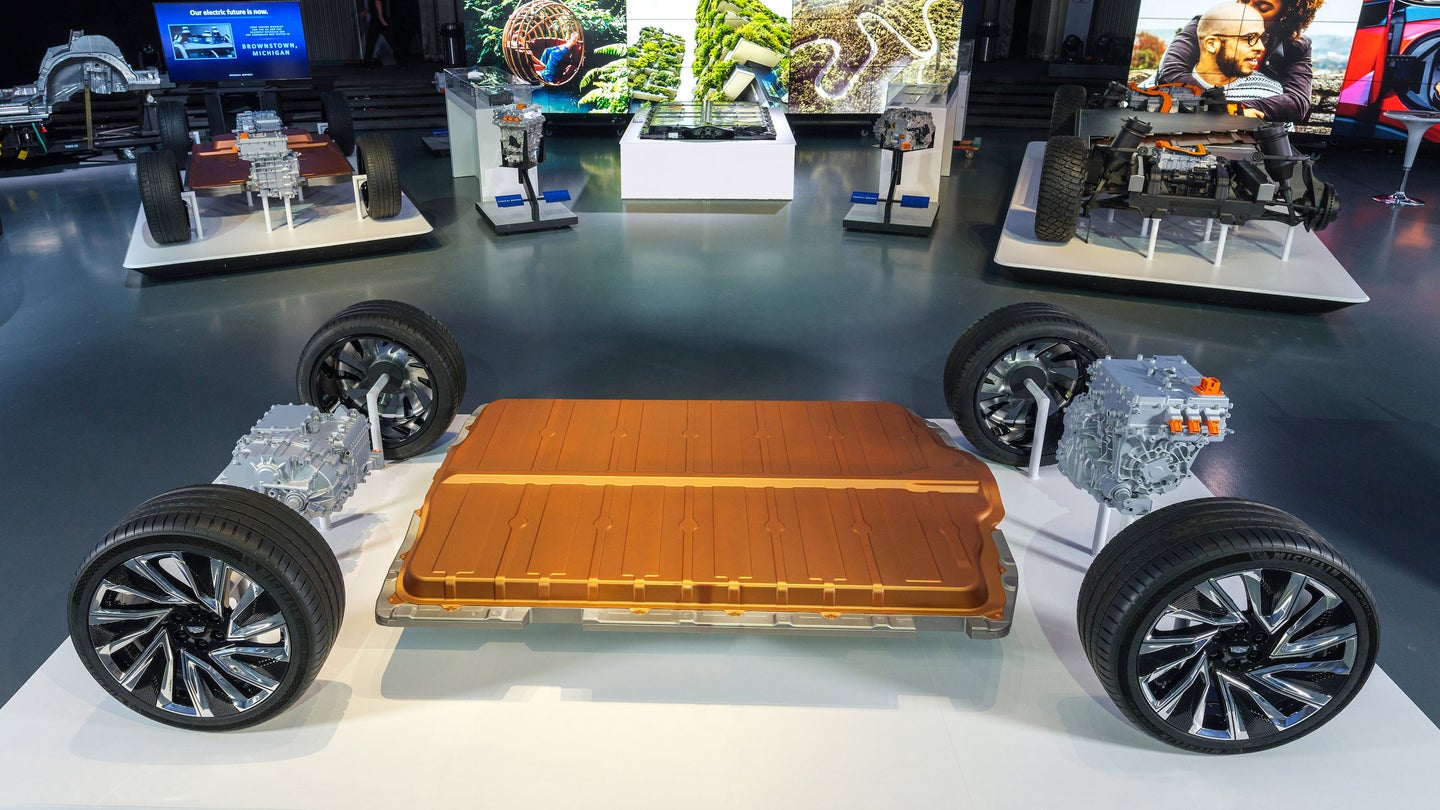 We already knew General Motors and Honda had plans to build electric cars together, but if a new report is to be believed, we now have a clearer understanding of what that will actually look like. Via supposed inside sources that talked to Automotive News, GM will apparently build two battery-electric crossovers—one sold as a Honda and another sold as an Acura—within the next four years.

According to two anonymous people "familiar with the plans," Honda's GM-built EV will be assembled at the American automaker's plant in Ramos Arizpe, Mexico, the same factory that puts the Chevy Blazer and Equinox together. That crossover will reportedly enter production in 2023. Meanwhile, the Acura will reportedly be built in Spring Hill, Tennessee alongside the Cadillac Lyriq starting 2024.

The report goes on to say that both vehicles are anticipated to be around the same size as the aforementioned Lyriq, which is to say, around the same size as the company's XT5 and other mid-size SUVs like the BMW X5 and, of course, Acura MDX. They'll also apparently be powered by GM's proprietary Ultium batteries that, according to GM, allows for ranges of "up to 400 miles or more" and zero to 60 mph times "as low as three seconds."

This likely won't be the last we see of GM and Honda collaborating on future cars since GM confirmed back in September that it would work with Honda on "more than four vehicle architectures together."

We've reached out to GM for comment on today's news and will update this story when we hear back. Meanwhile, Honda had this to say:

"Last April, Honda and General Motors announced an agreement to jointly develop two all-new electric vehicles for Honda," a Honda spokesperson told The Drive. "This partnership will help unlock economies of scale and accelerate Honda’s electrification roadmap in North America. We have not confirmed the manufacturing location for the two electric vehicles, and we are not disclosing specific details, including make and model designation, at this time. Honda looks forward to sharing new information on our North American electrification strategy later this year."

To casual observers, GM and Honda might seem like an unlikely couple but the two corporations have actually had quite a history of working together, a history that includes the Saturn Vue that used the Japanese company's J35 V6 engine. So, y'know, if the idea of a GM-powered, GM-built Honda feels odd, just think of it as a reverse Saturn Vue.

Got a tip about GM and Honda's upcoming EV plans? Send us a note: tips@thedrive.com