The luxury brand is aiming for a full EV by 2026 with motors that are completely recyclable. 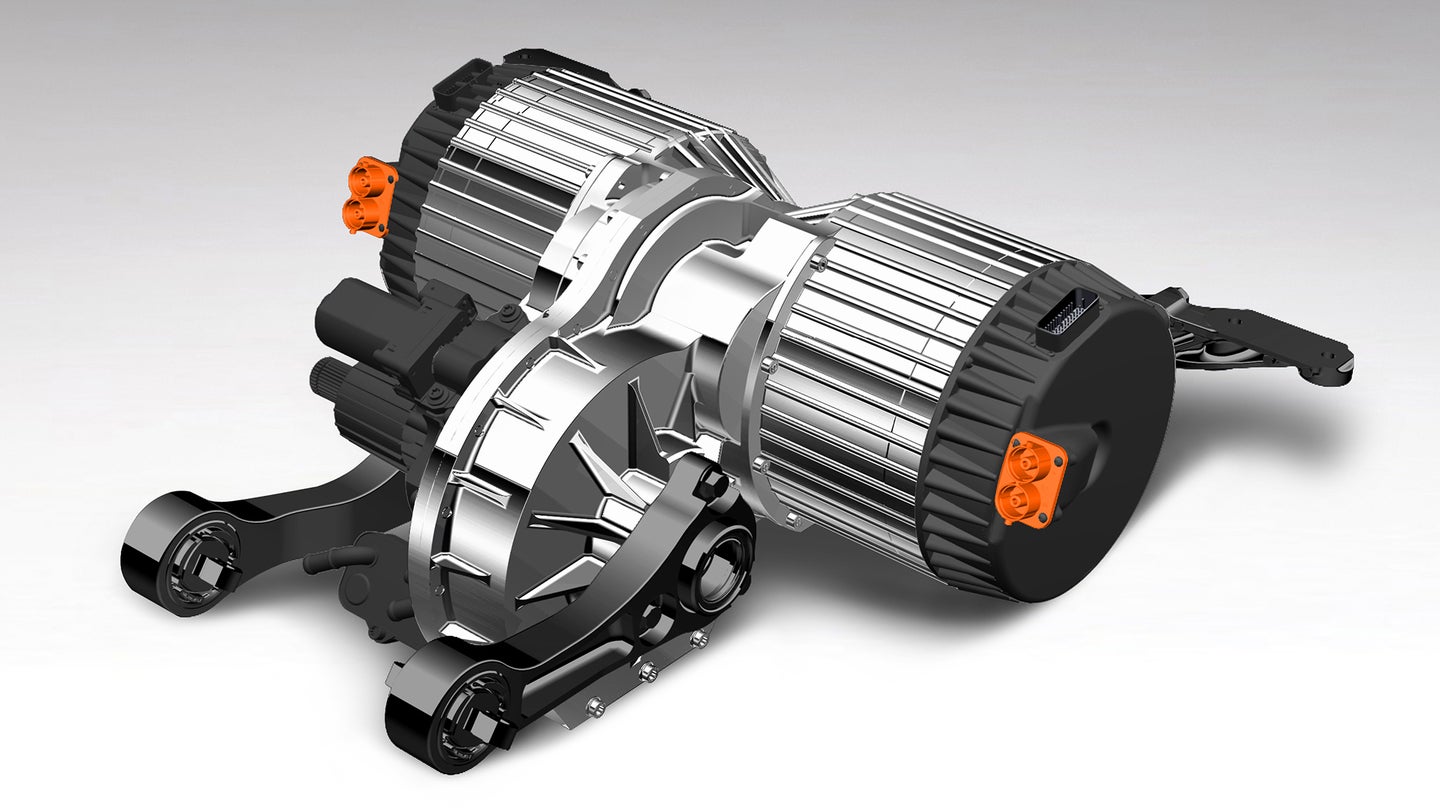 Developed in the 1970s, rare-earth magnets are the strongest type of permanent magnets made today. The more common type are neodymium alloys made with iron and boron, while the other group is samarium–cobalt magnets. The occurrence and production of these chemical elements raise both political and environmental concerns, so to find a more sustainable solution, the UK's Office of Low Emission Vehicles is funding a nine-partner study called OCTOPUS (Optimised Components, Test and simulatiOn, toolkits for Powertrains which integrate Ultra high-speed motor Solutions). With Bentley joining for the next three years, the program will aim for real-world applications by 2026. Coincidentally, Bentley's first full EV is also due that year.

The problem with cobalt is that while demand for it is rising exponentially, half of the known reserves are in the Democratic Republic of the Congo. That makes it a conflict resource, as well as a material often mined using child labor. The largest boron deposits happen to be in Turkey. China is the main producer of samarium, and the same can be said about neodymium. Copper wiring seems easy enough, yet the world's largest mine is the Grasberg, a rather unhappy place located in the Indonesian province of Papua.

While one part of Bentley is busy recreating Sir Tim Birkin’s 1929 Blowers, another team within the OCTOPUS program should deliver a full e-axle powertrain without rare-earth magnets that not only exceeds the performance of the latest permanent magnet motors but also removes the need for copper windings, delivering a package hat's both cost-effective and recyclable.

Now, all the industry needs to find is a cleaner battery technology than lithium-ions. The world's largest lithium reserves are in China and Bolivia, two countries that are known for their dubious labor practices.

In the meantime, get ready for the 2023 Bentley Bentayga Hybrid. Shown here is the titanium exhausts of the 2021 V8.