It's a big boost for the technology. 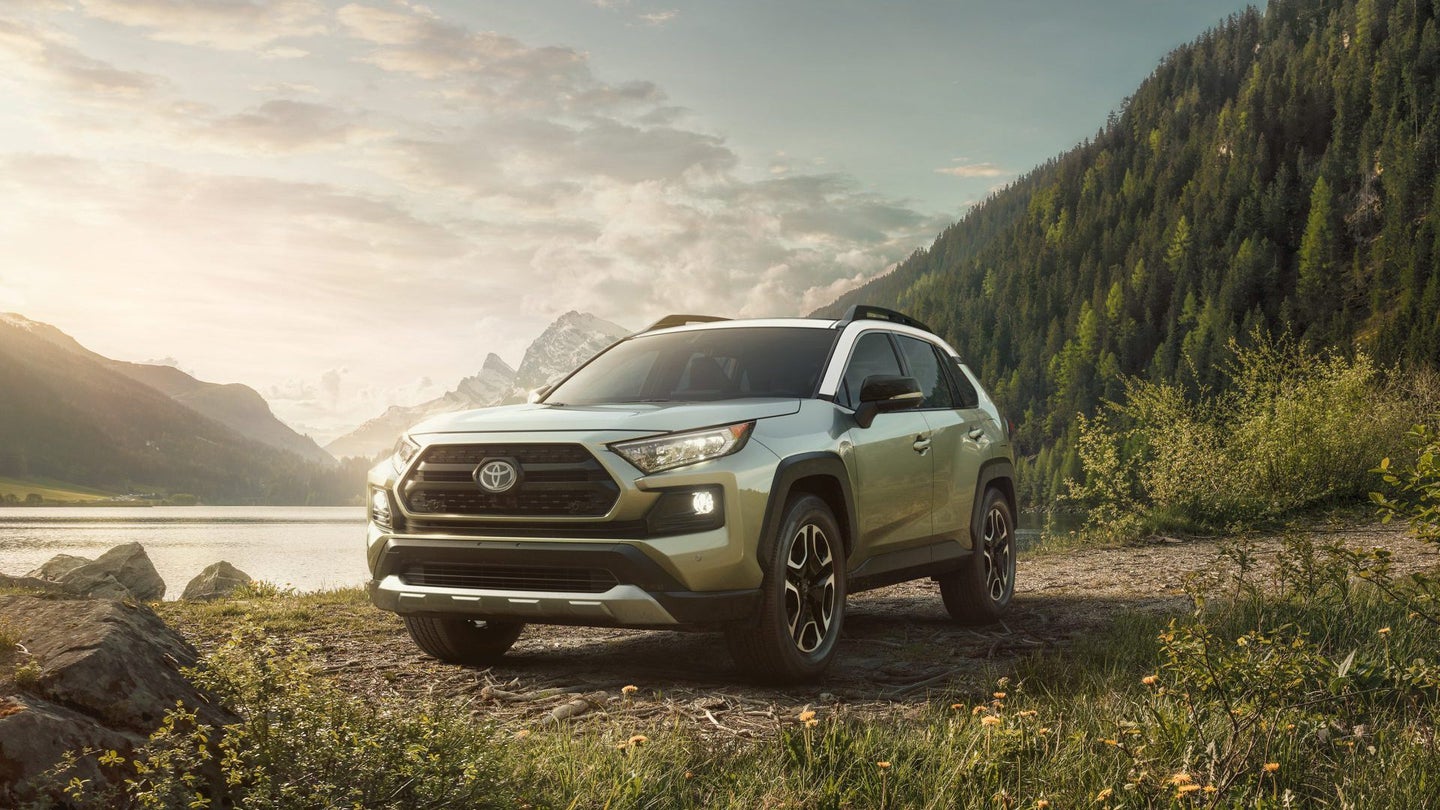 Toyota and Lexus vehicles sold in the United States will get vehicle-to-vehicle (V2V) and vehicle-to-infrastructure (V2I) communications systems beginning in 2021. Most models across both brands' lineups will have the system by the mid 2020s, according to a Toyota press release. It's the latest in a series of moves by automakers and regulators to push V2V/V2I, which allows cars to "talk" to each other and other objects.

V2V and V2I (sometimes referred to collectively as "V2X") are a form of dedicated short-range communication, technology that allows for the transmission of data over a Wi-Fi-like medium. Advocates have claimed V2X could have numerous safety benefits, including transmitting warnings to drivers about dangerous conditions, or letting a driver know that another vehicle is approaching when visibility is limited. Automotive supplier Continental believes V2X tech can be used to reduce pedestrian fatalities.

Toyota noted that V2X can connect with the many sensors, including radar units and cameras, that automakers already put in cars to enable driver-assist features. This gives V2X more data to access and share with other vehicles, potentially improving future autonomous-driving systems.

Toyota claims to be the first automaker to sell cars equipped with V2X systems. It claims to have put more than 100,000 V2X-equipped cars on the road in Japan since launching the technology there in 2015. Cadillac and Mercedes-Benz offer V2X connectivity on certain models, but the technology is far from reaching a critical mass.

While V2X is enthusiastically discussed, relatively little has been done to implement it. New federal rules requiring the technology in new cars appear to be in limbo, and without a mandate, it's unlikely that V2X will be rolled out in an effective way. The technology needs to be applied on a large scale to work well, and that won't happen if automakers continue to add it to their new cars in a gradual, piecemeal way.