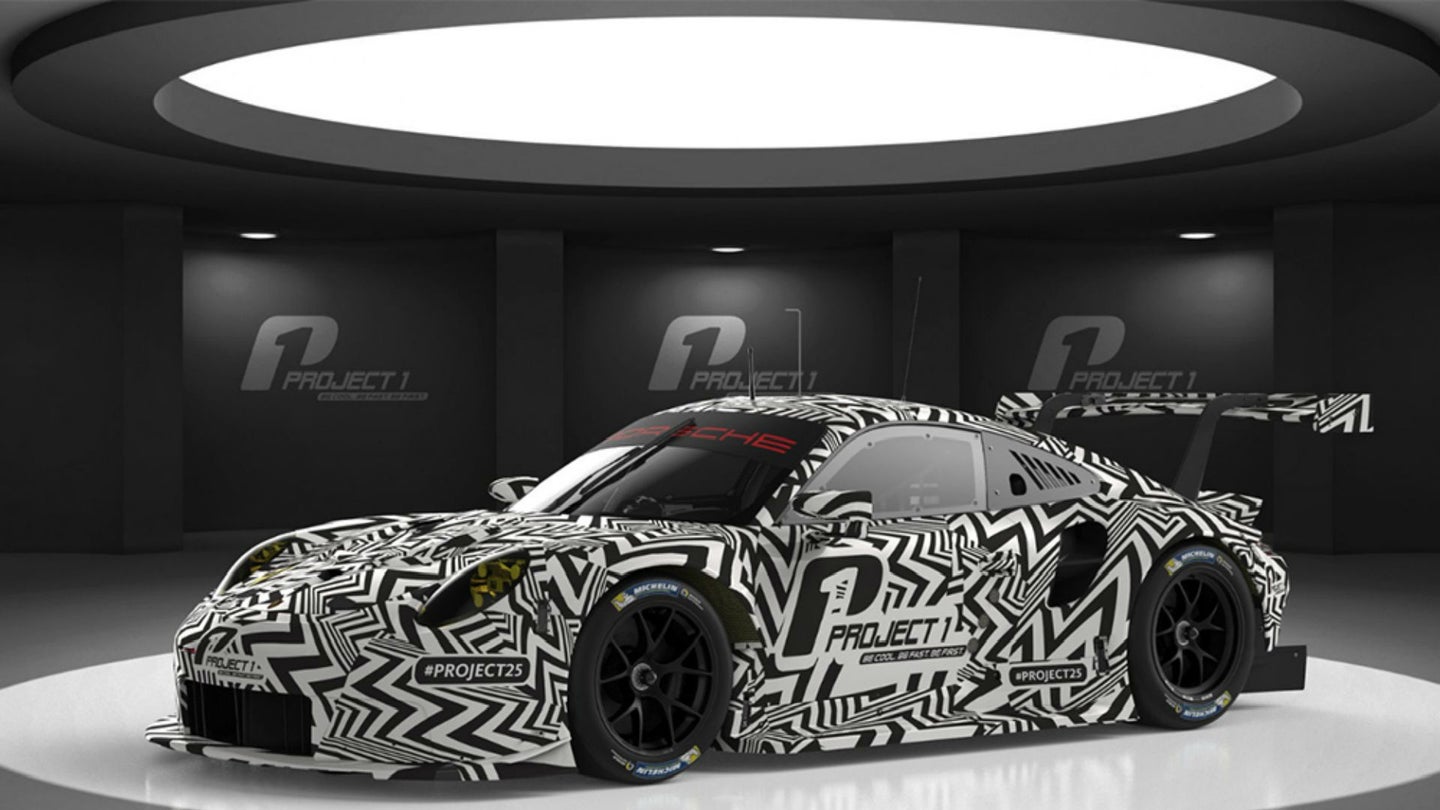 Porsche Cup legend Team Project 1 confirmed its potential step up to the FIA World Endurance Championship by acquiring a new GTE-spec Porsche 911 RSR. After a long and storied history in Stuttgart single-make series across the map, the German outfit announced that it had secured what is believed to be the seventh customer car supplied by Porsche after the manufacturer originally announced a limited run of just six for the 2018 season.

Most widely known for its success in competitions like the Porsche Mobil 1 Supercup, Project 1 has built a healthy relationship with the marque over the course of 22 years. By adding this 911 RSR to its fleet, the team joins just a handful of other customers including Proton Competition, Gulf Racing, and an unannounced party from Asia as the only groups to successfully secure the car for 2018.

“It’s certainly a milestone in our company history,” said Project 1 team owner Hans-Bernd Kamps. “It’s fitting for our 25th anniversary in 2018. We will be getting one of the most sought-after cars in motorsport and [race] this masterpiece.

“Above all, it’s a vote of confidence between Porsche and us.”

While no official announcement has been made, it's understood that Project 1 will likely take to WEC GTE-Am for worldwide competition. No drivers have been announced by the team, but expect that shortly as it prepares to go before the ACO Selection Committee prior to the 2018 season.

“Of course we know that it will take hard work and an extensive learning process to work with the car,” said project leader Axel Funke. “Nevertheless, we are up to the challenge and see the great opportunities that are associated with the project.”

Project 1 will work in combination with Porsche in the coming months to prepare for next year's full-time schedule. This further reinforces the idea of collaboration between the two as they will share vital real-time data in testing around the globe. The team already has access to a stellar team of engineers from the automaker and it looks to capitalize on that relationship for a prosperous 2018.

A joint assembly in the motorsport department in Weissach is planned and fixed. In addition, there is an extensive test program to collect and evaluate as much data as possible. We can already rely on a highly motivated and well-trained team of engineers, mechanics, and organizers, " says Richard Selwin, Project 1's technical director.