The next generation of F2 takes design cues from big brother Formula One. 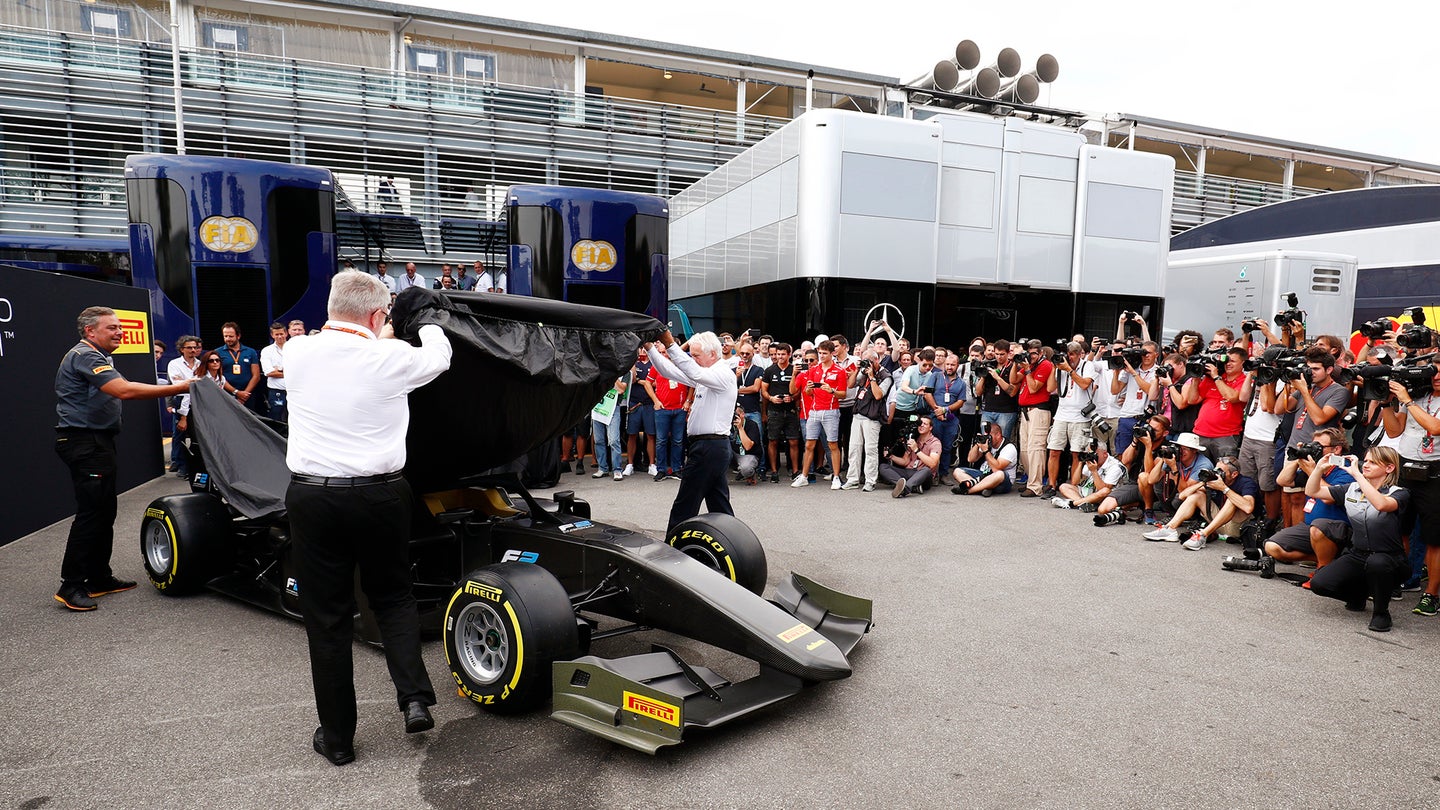 Formula 2 took the cover off their new car at Monza today. With the new chassis and body work, the car also sports a new engine with a little more power. Working with long-time chassis partner Dallara, design cues were taken from the current Formula One regulations. The car is better equipped to prepare the F2 drivers for a jump to Formula One, assuming they make the cut. The car also includes the Halo, which will also be standard on Formula One in 2018.

The current F2 car, the Dallara GP2/11 came into service in 2011 when the series was called GP2. It has been a reliable workhorse of a car. After seven seasons in service, it's naturally aspirated Mecachrome V8 and the overall look of the car was in need of a refresh. Below are the press photos for the Dallara F2/18 and the Dallara GP2/11 for comparison.

The new car, called the Dallara F2/18, is still the same width, 1900 mm, but has an increased length and wheel base. The length is extended by 159mm to 5224 mm and the wheel base has increased by 15 mm to 3135 mm. The front and rear wings also look more like you see on the current crop of Formula One cars. While the F2 machinery is still a little smaller, the proportions are more in line with the Formula One cars the F2 drivers aspire to drive one day.

As far as aesthetics go, the Dallara F2/18 was designed to look good. The car looks aggressive and exciting. It is a massive leap forward from the GP2/11.

The Dallara F2/18 also incorporates the Halo into its design. The decision was made late in the design and build process to add it. The FIA felt it necessary to include it as there would not be a chance to add the safety device until the next car redesign. That could be anywhere from three to six years away. The FIA was not willing to wait that long for the Halo to make it on the F2 cars.

The car also includes "future proof" electronics in an ECU that is easily reprogrammable to adapt to any changes in regulations in the coming years. The FIA's goal is to keep the cost of the series the same for the teams. By making components like the ECU adaptable, the teams won't be forced to buy new ones each year.

Powering the Dallara F2/18 will be a single turbo Mecachrome 3.4 L V 6 that puts out 620 HP at 8,750 rpm. It's only an increase of 8 HP over the current engine, but the car is slated to have the same minimum weight of 1,587.33 pounds. That slight increase in power paired with the new aero package on the car should lead to faster lap times and better racing, though 2017 has been quite the season for Formula 2.

There will be several test days later this year with the teams taking delivery of their first cars in January and second in February. There are plenty of great drivers in Formula 2 that will probably be sticking around for another season. Yes, 2017 has seen something very special with Charles Leclerc in Formula 2, but 2018 will not disappoint.

We've covered the important bits here, but you can (and should) read up on all the nerdy specs of the Dallara F2/18 over on the Formula 2 site. 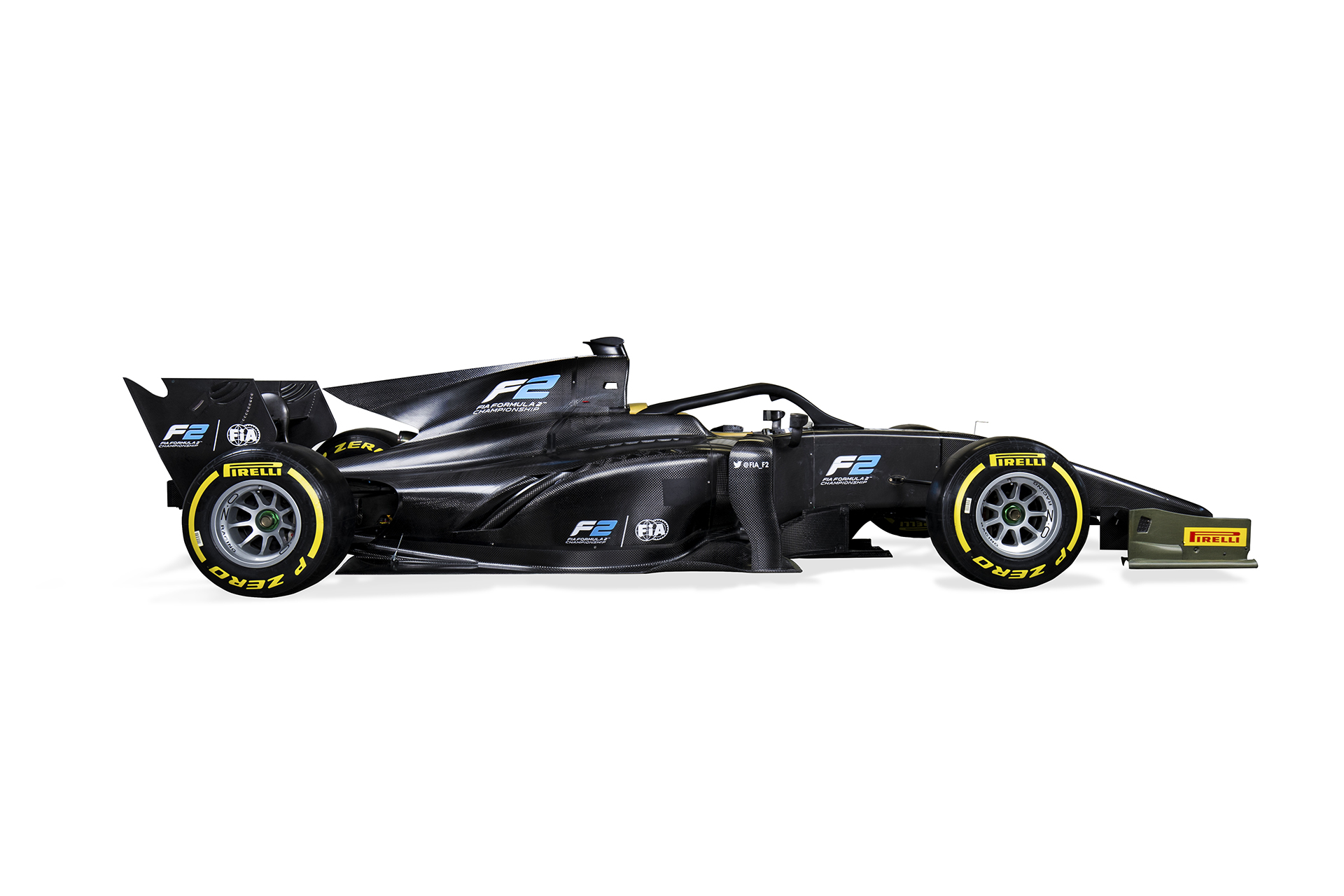 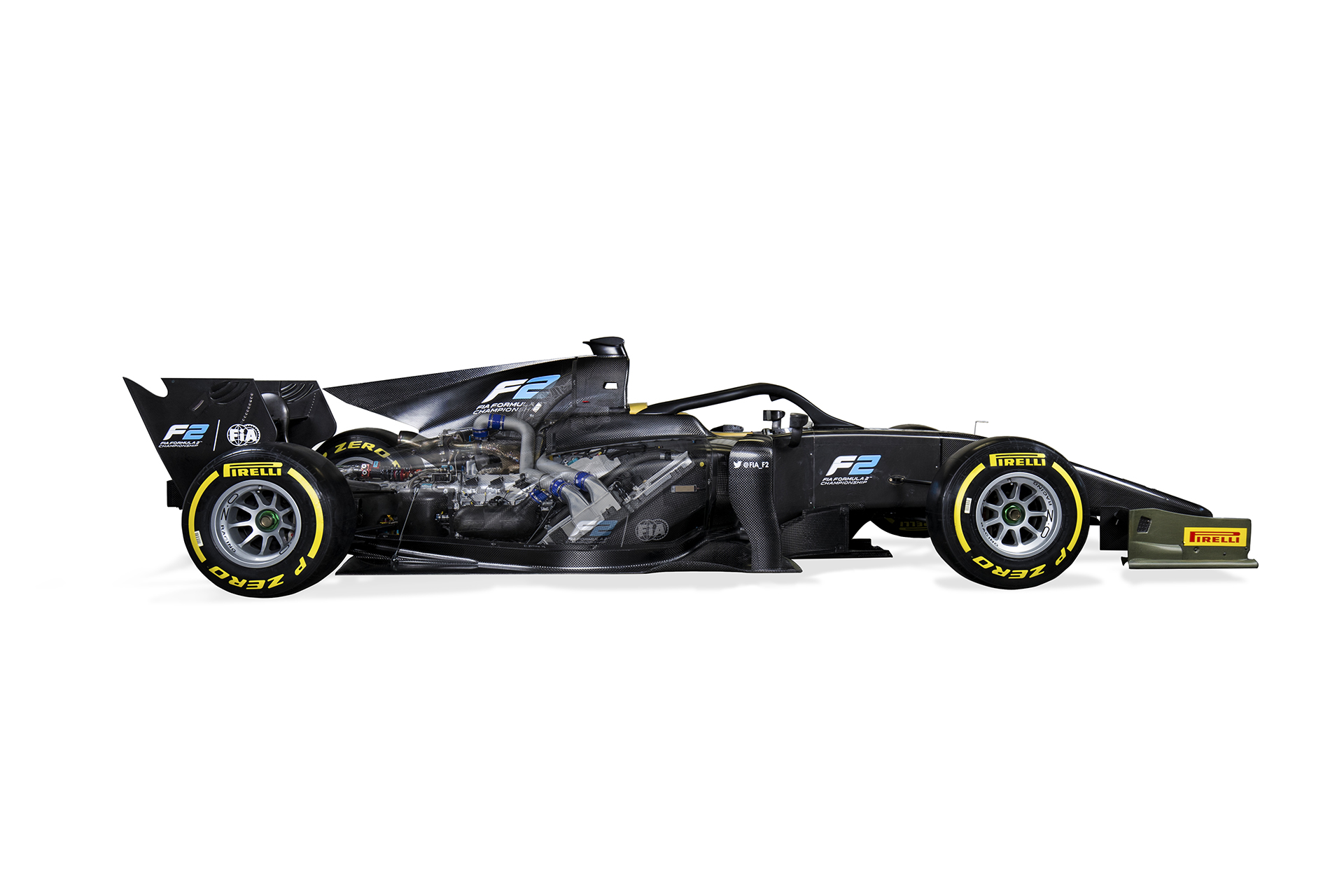 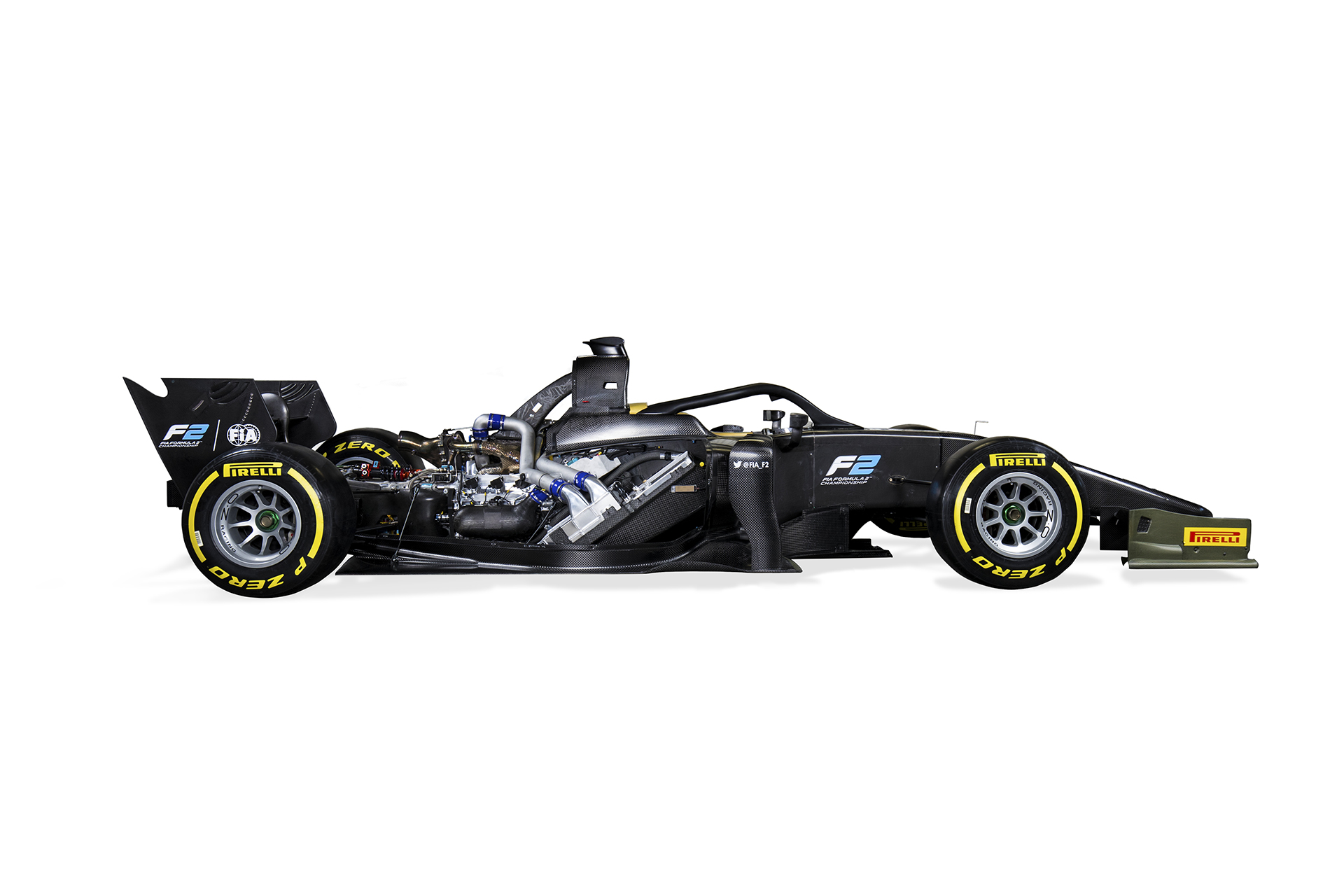 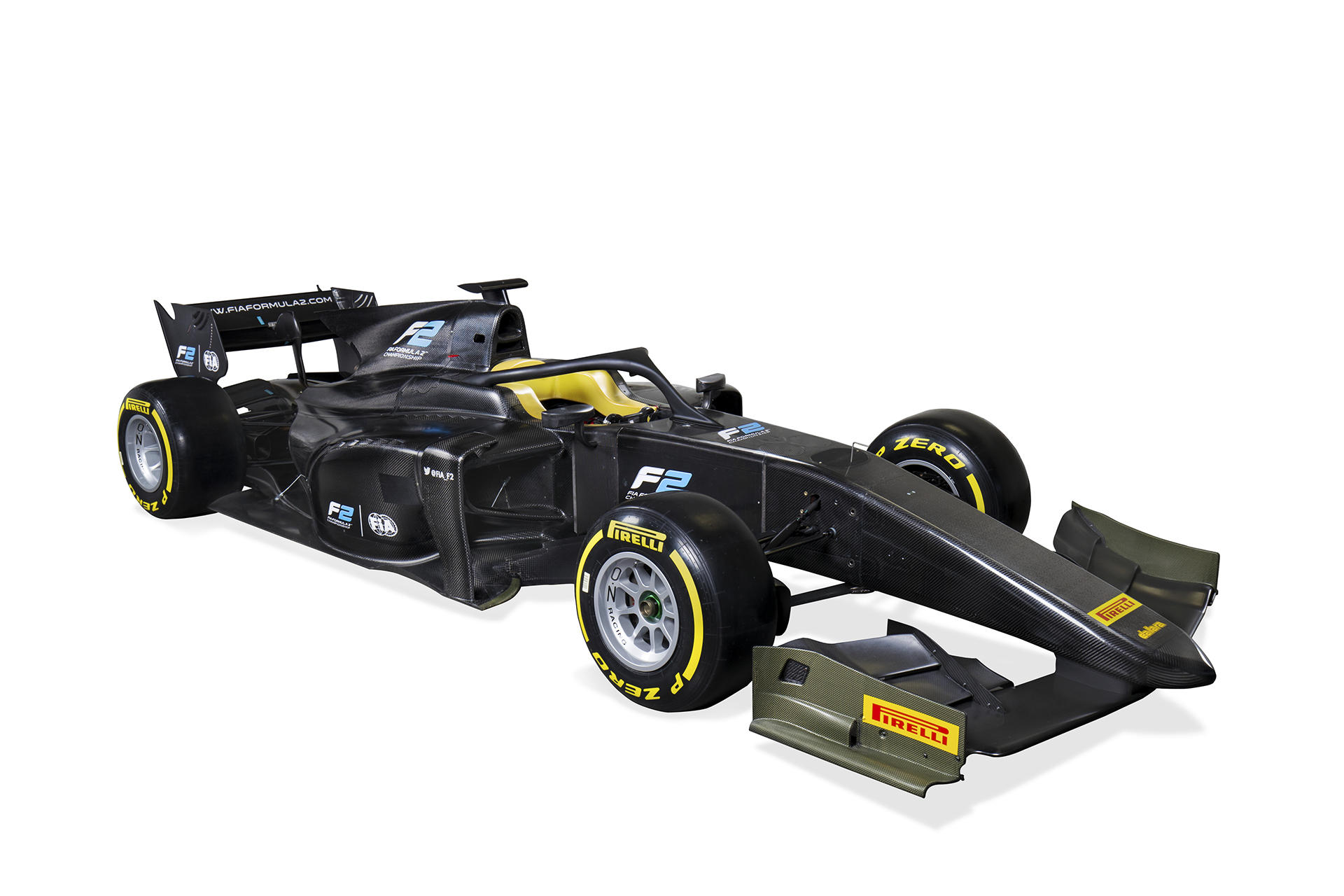 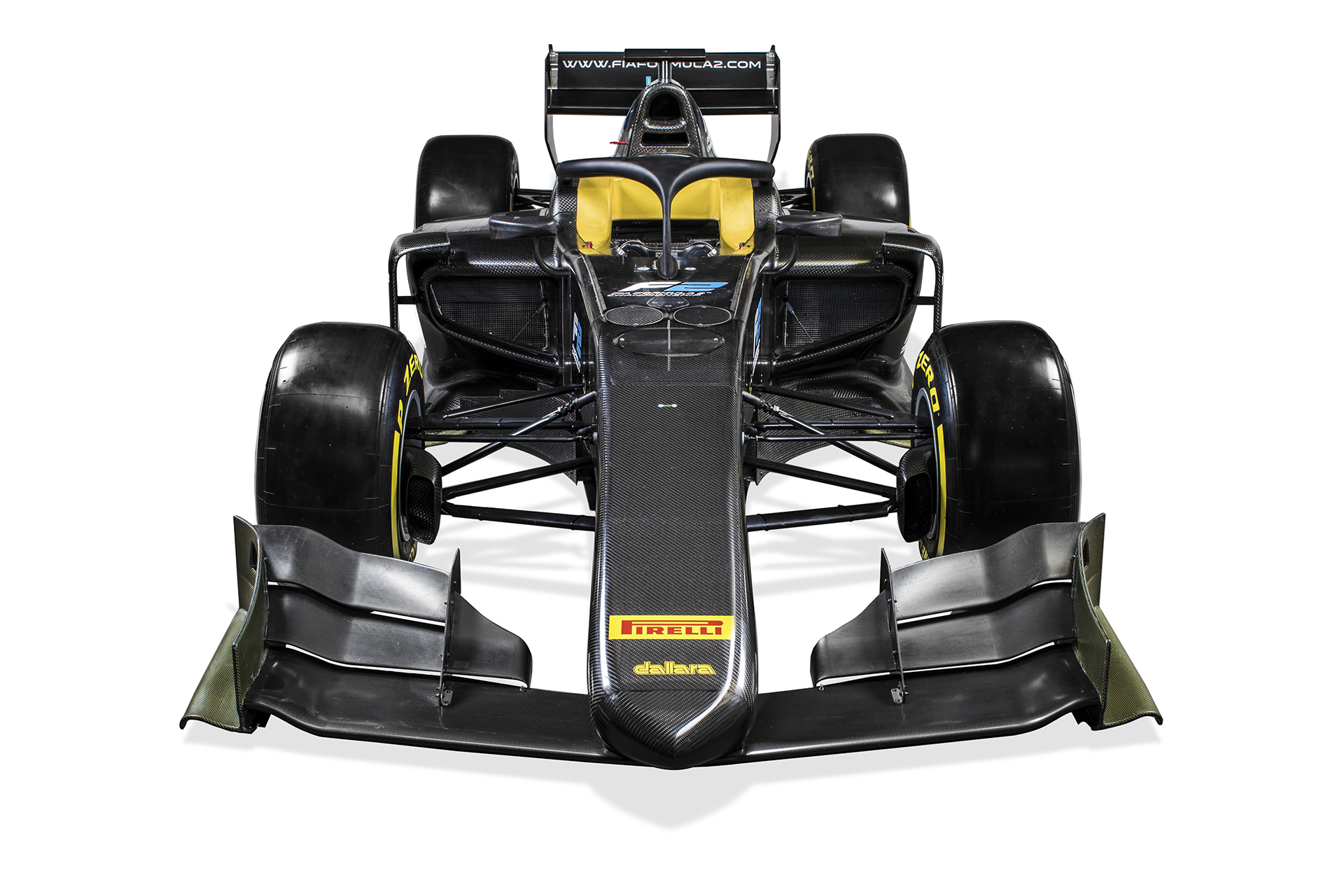 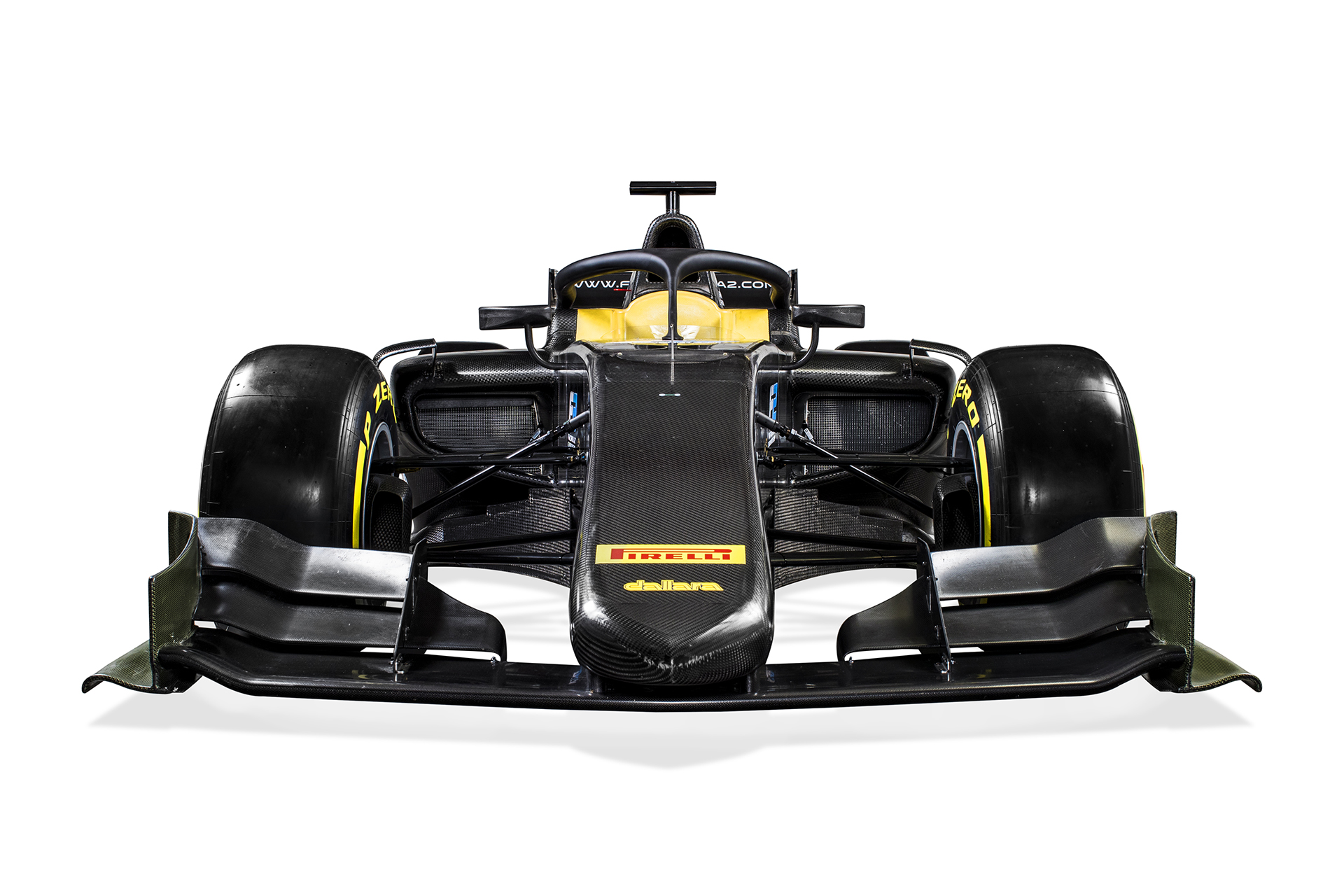 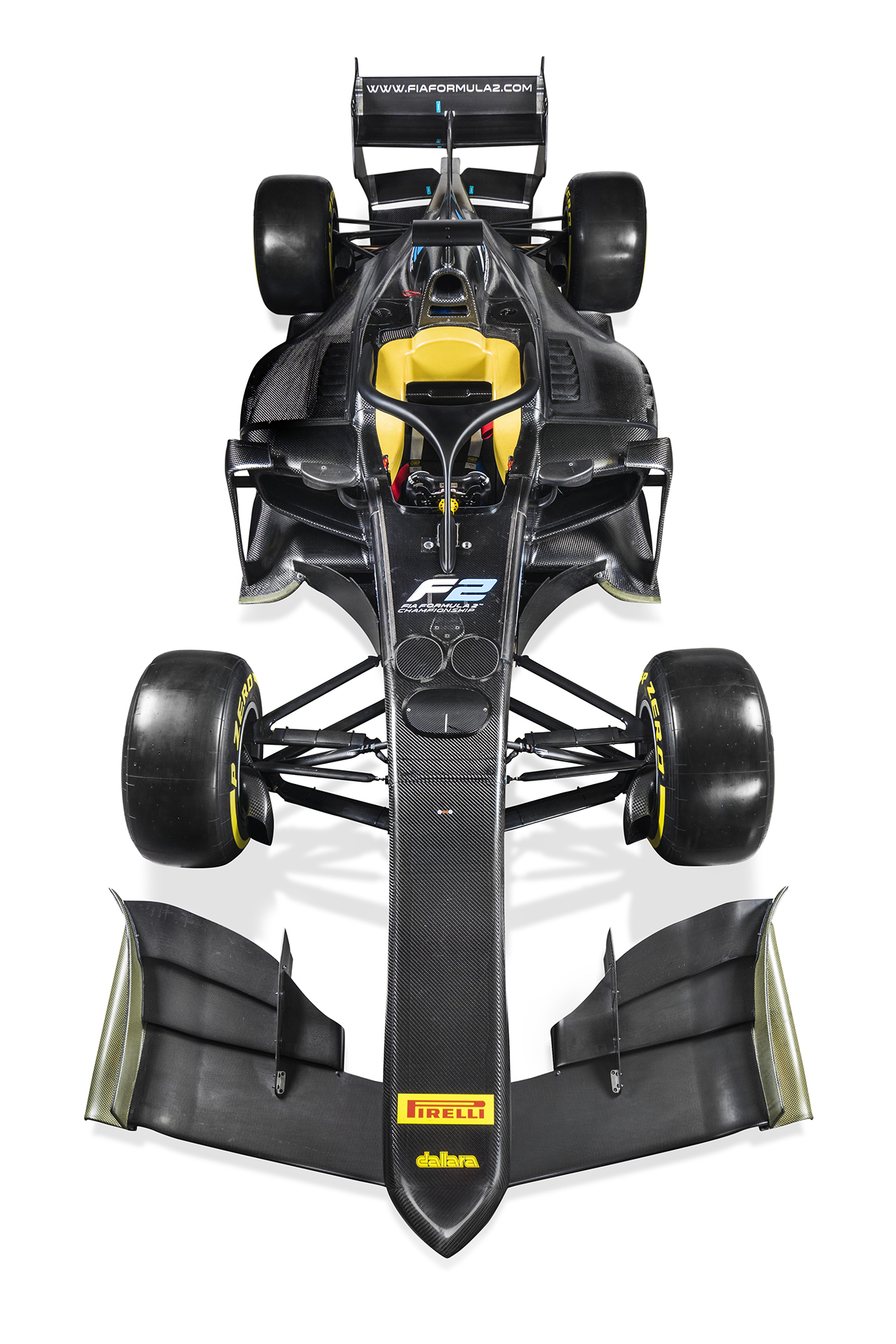 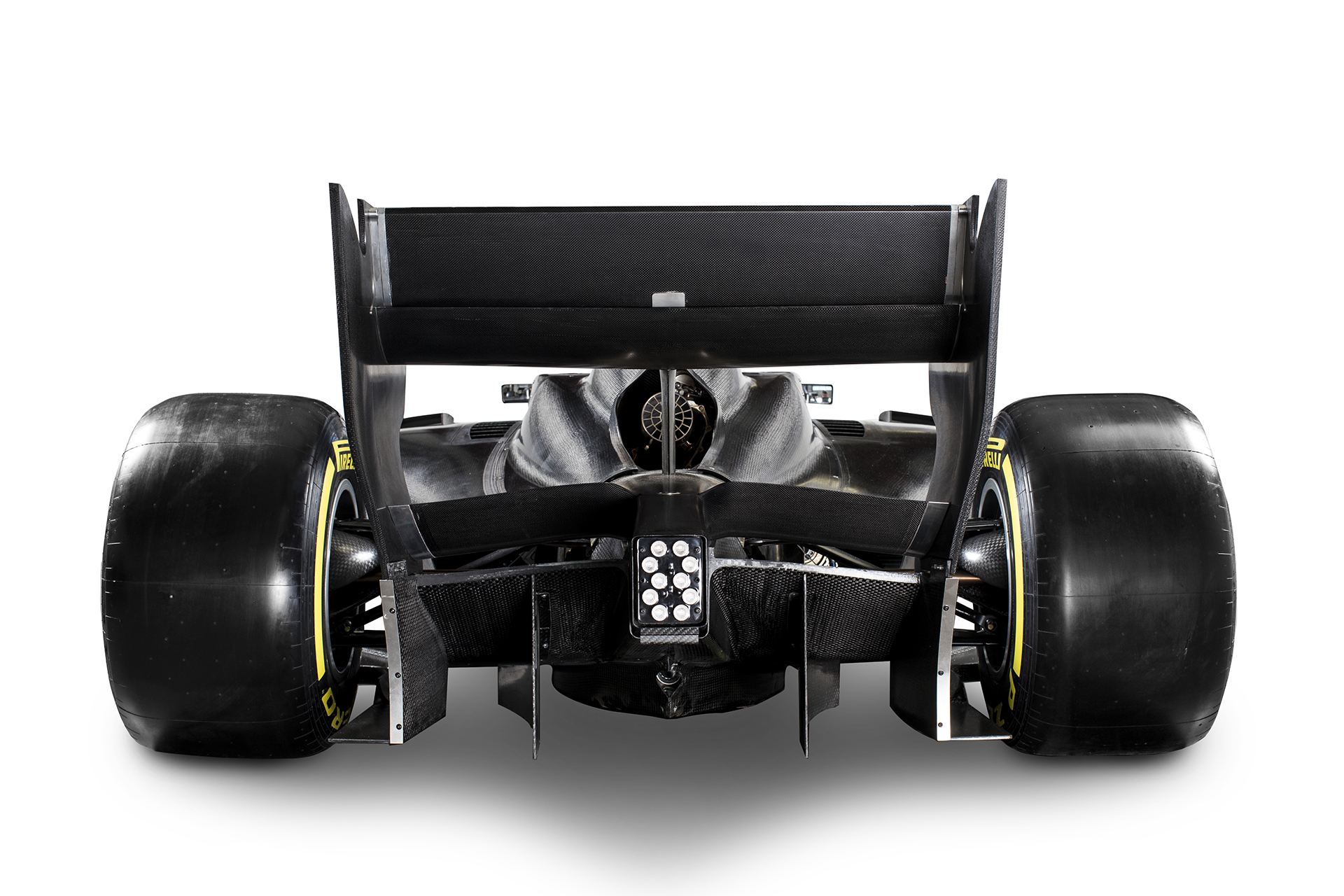 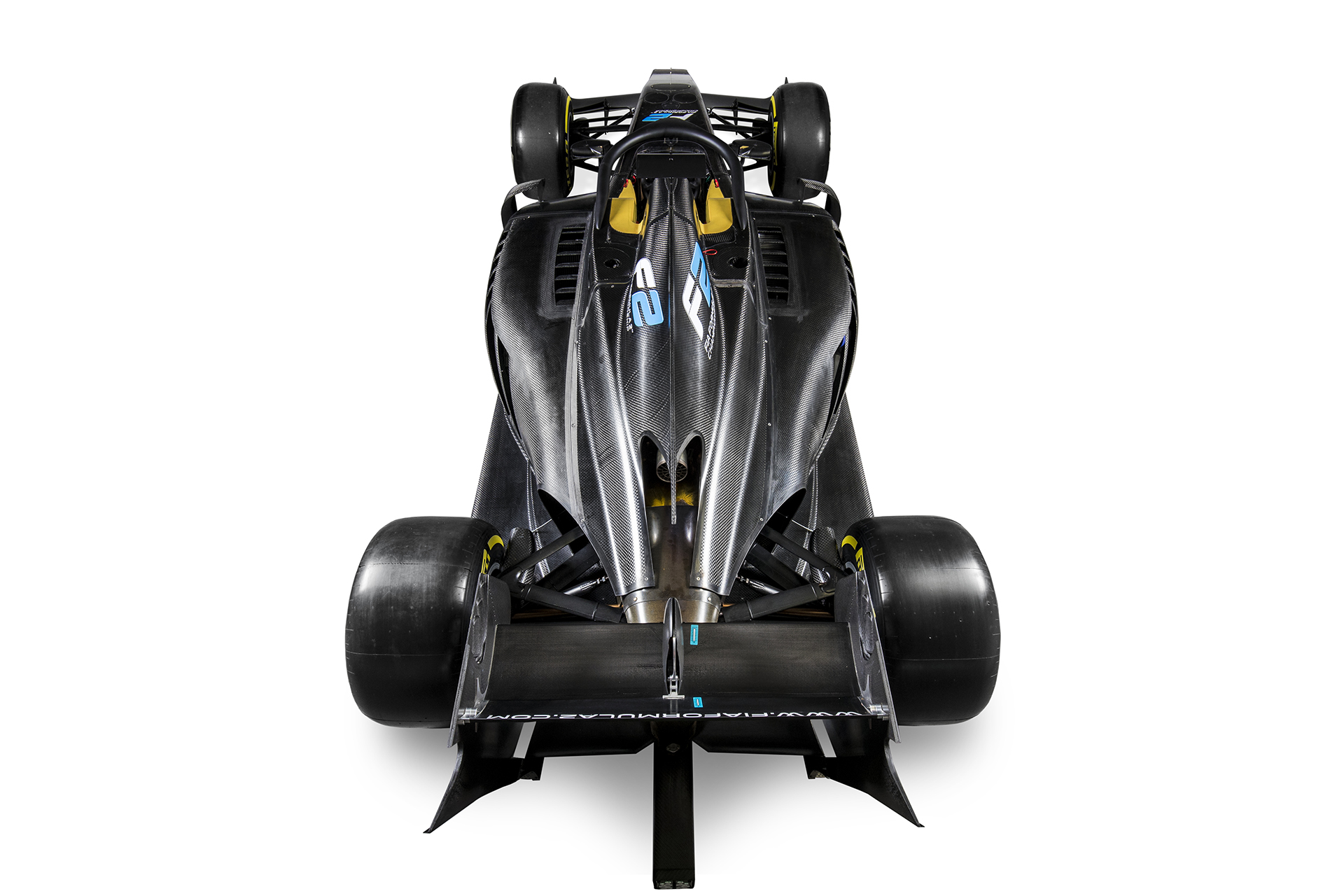 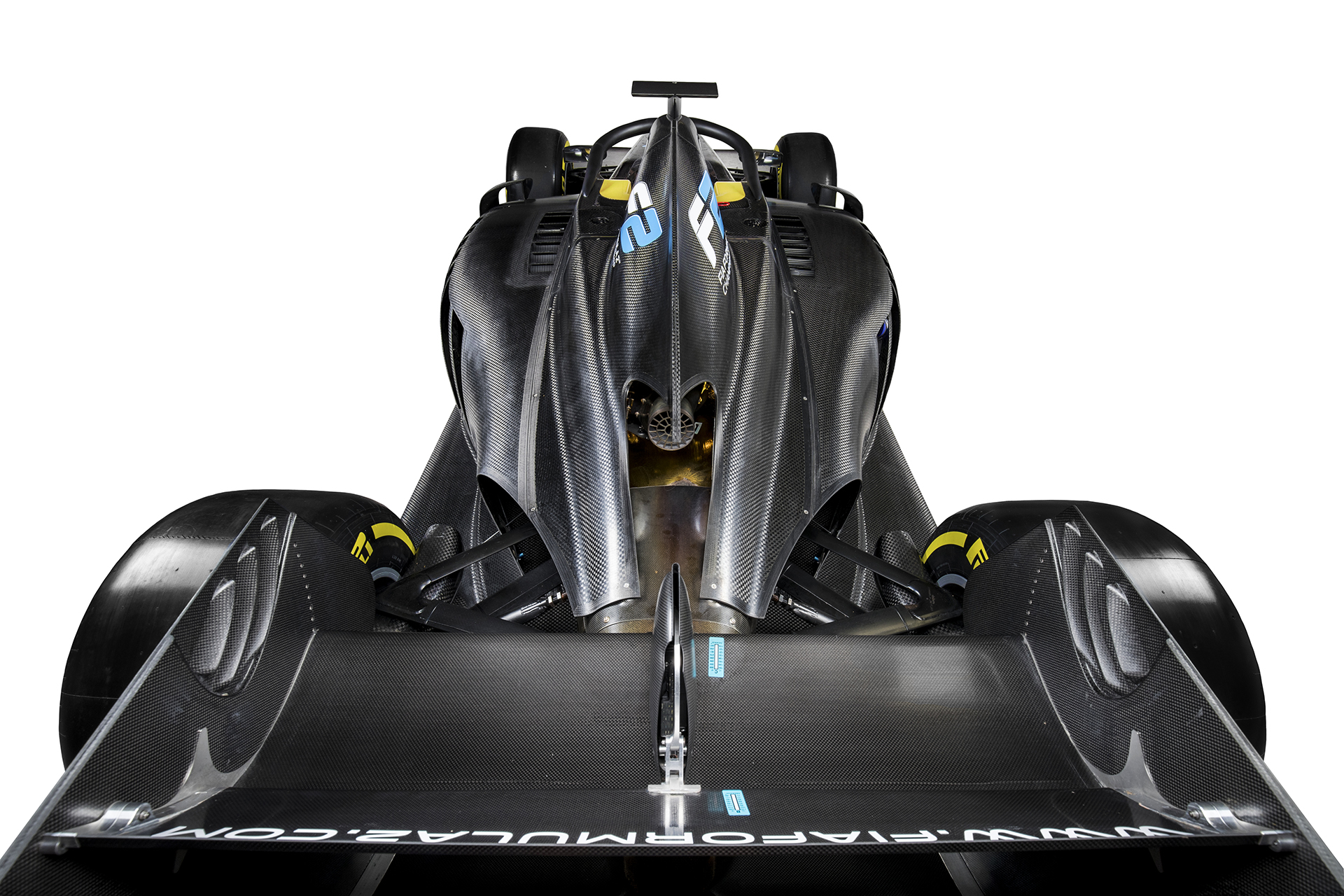 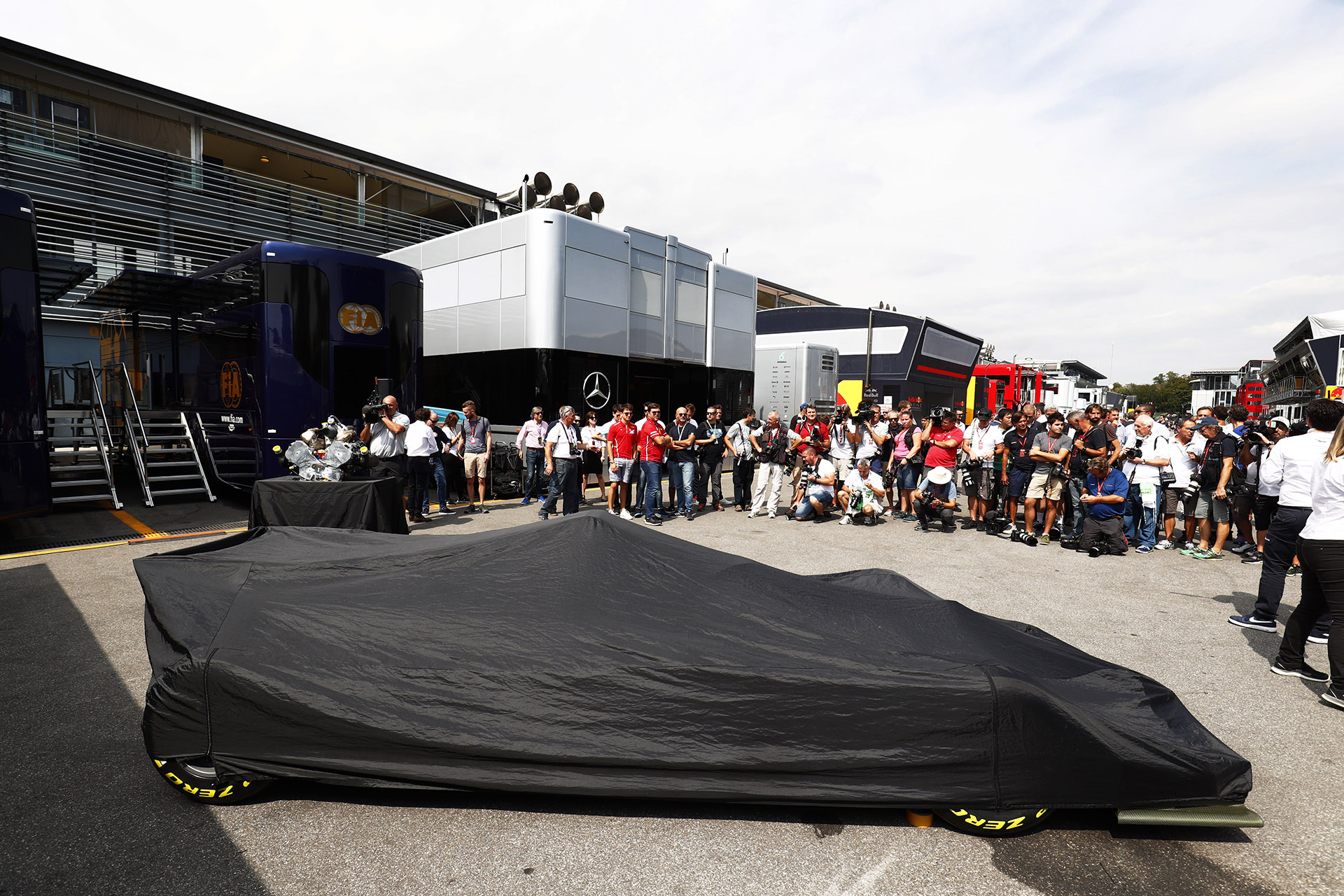 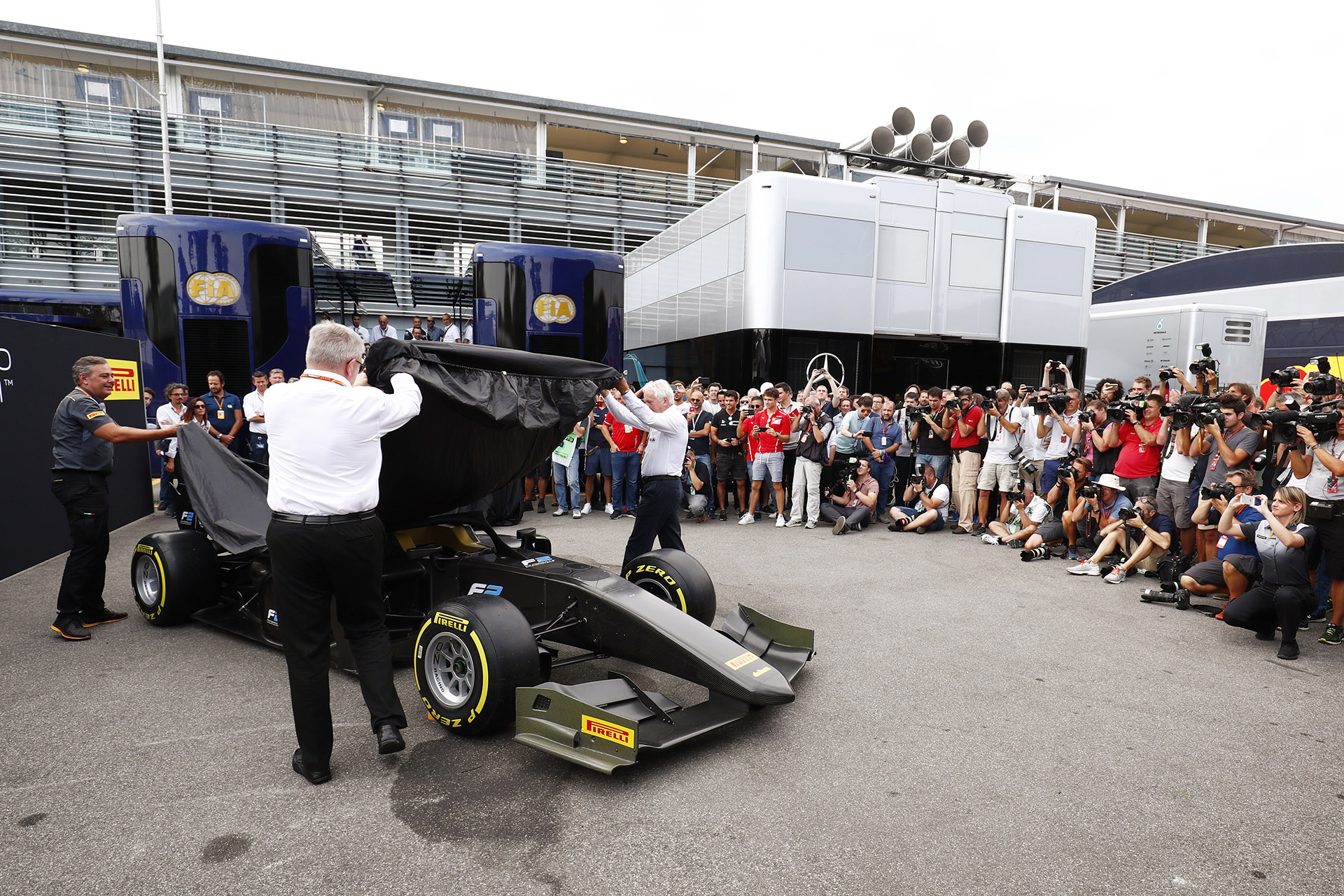 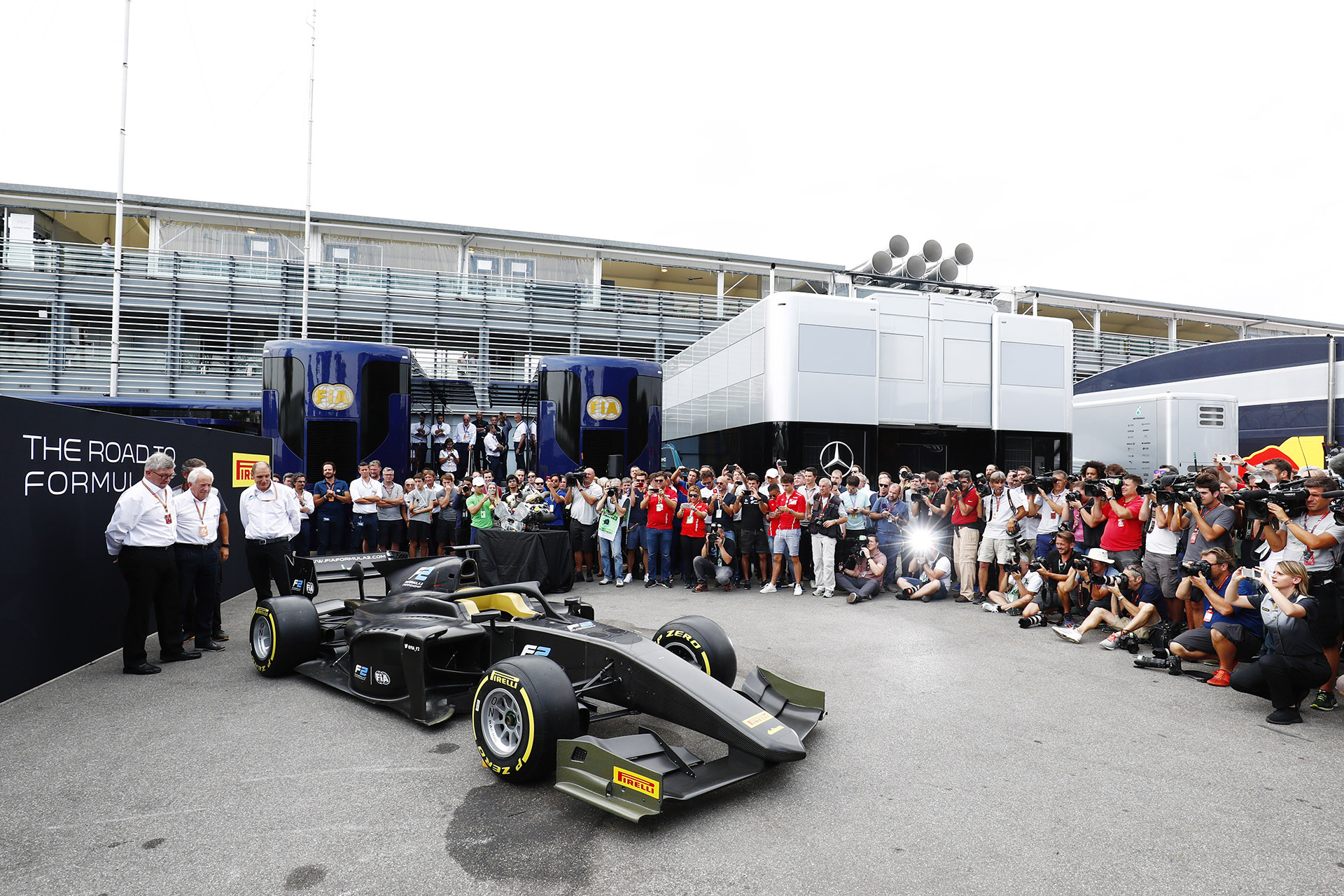 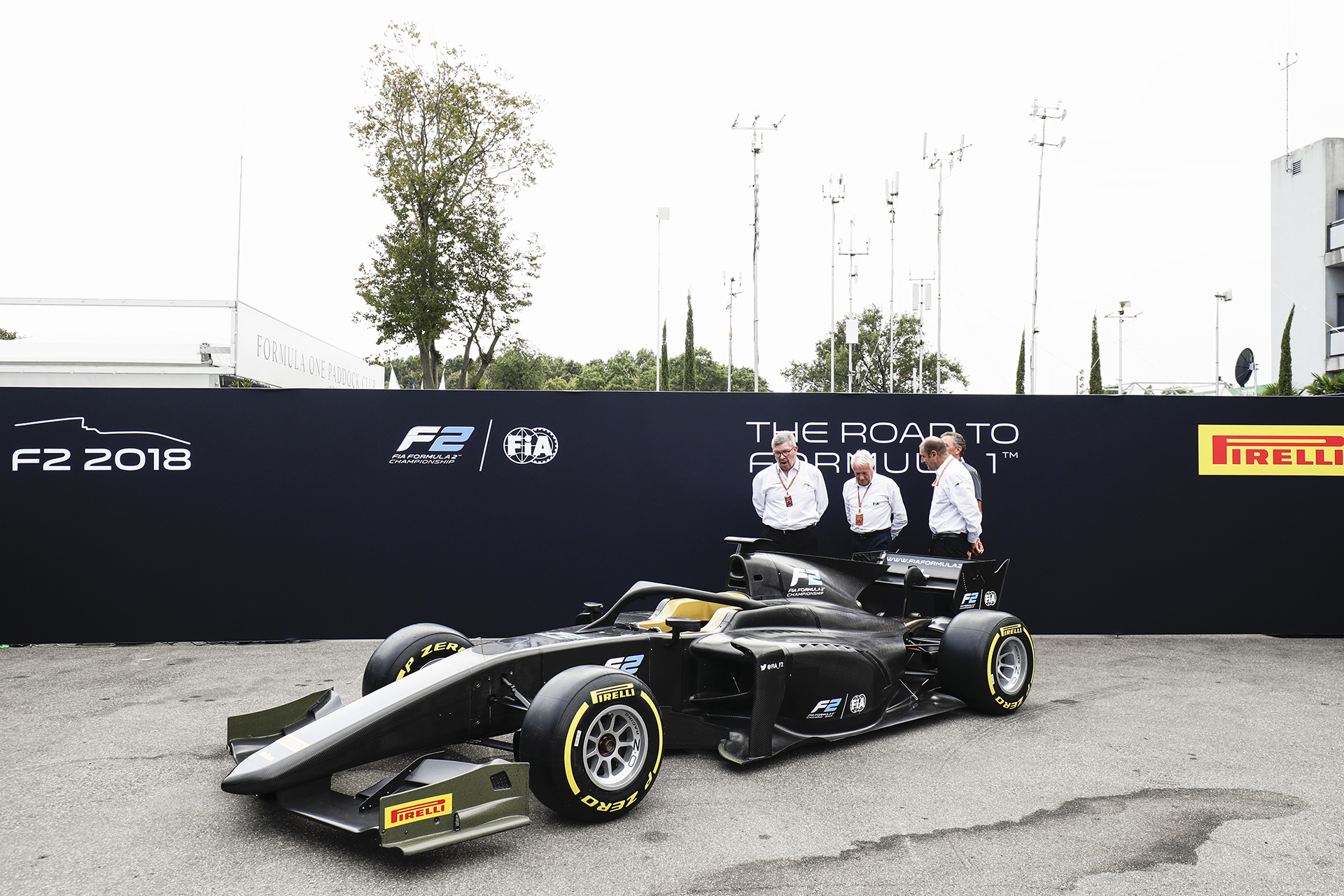 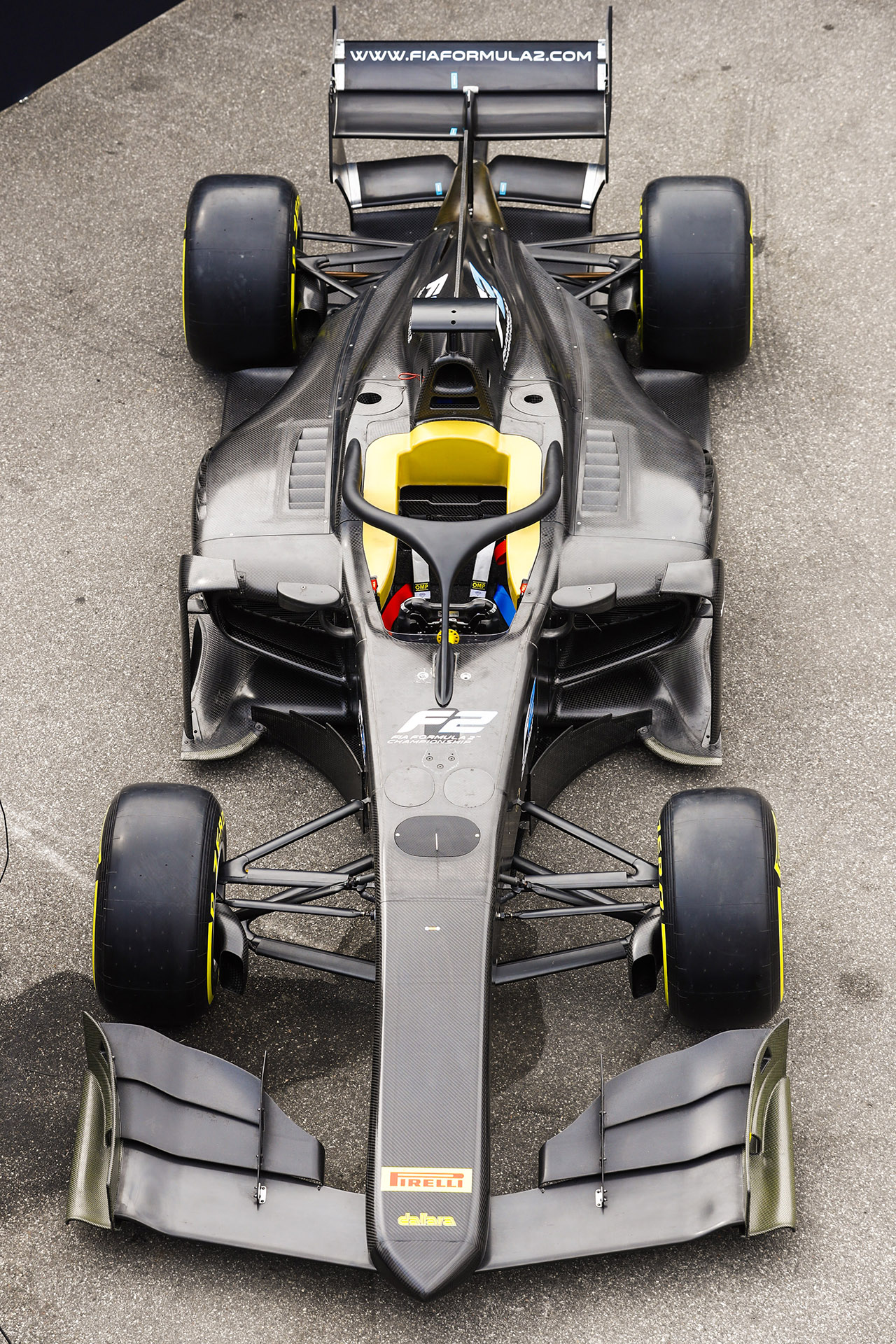 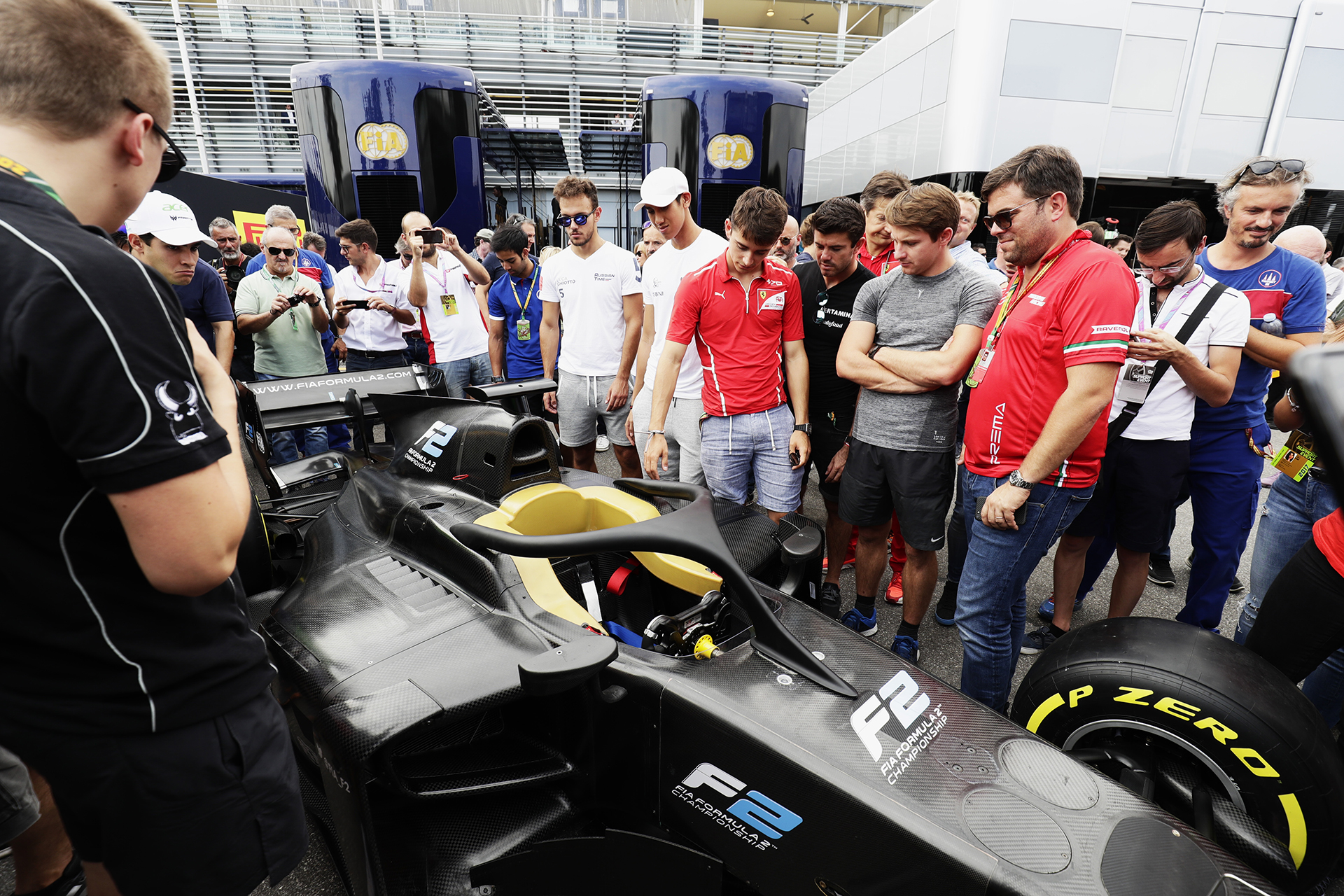 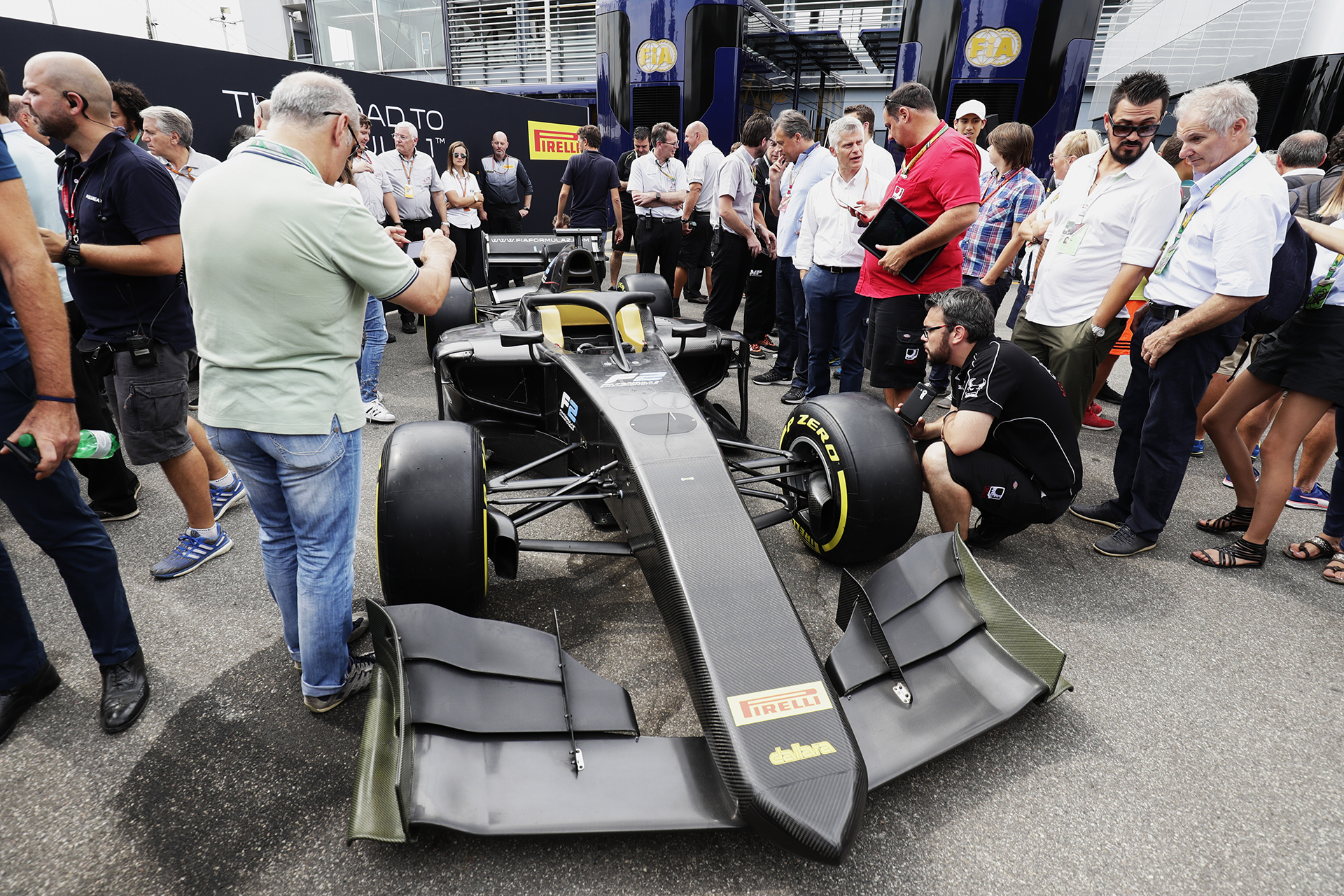 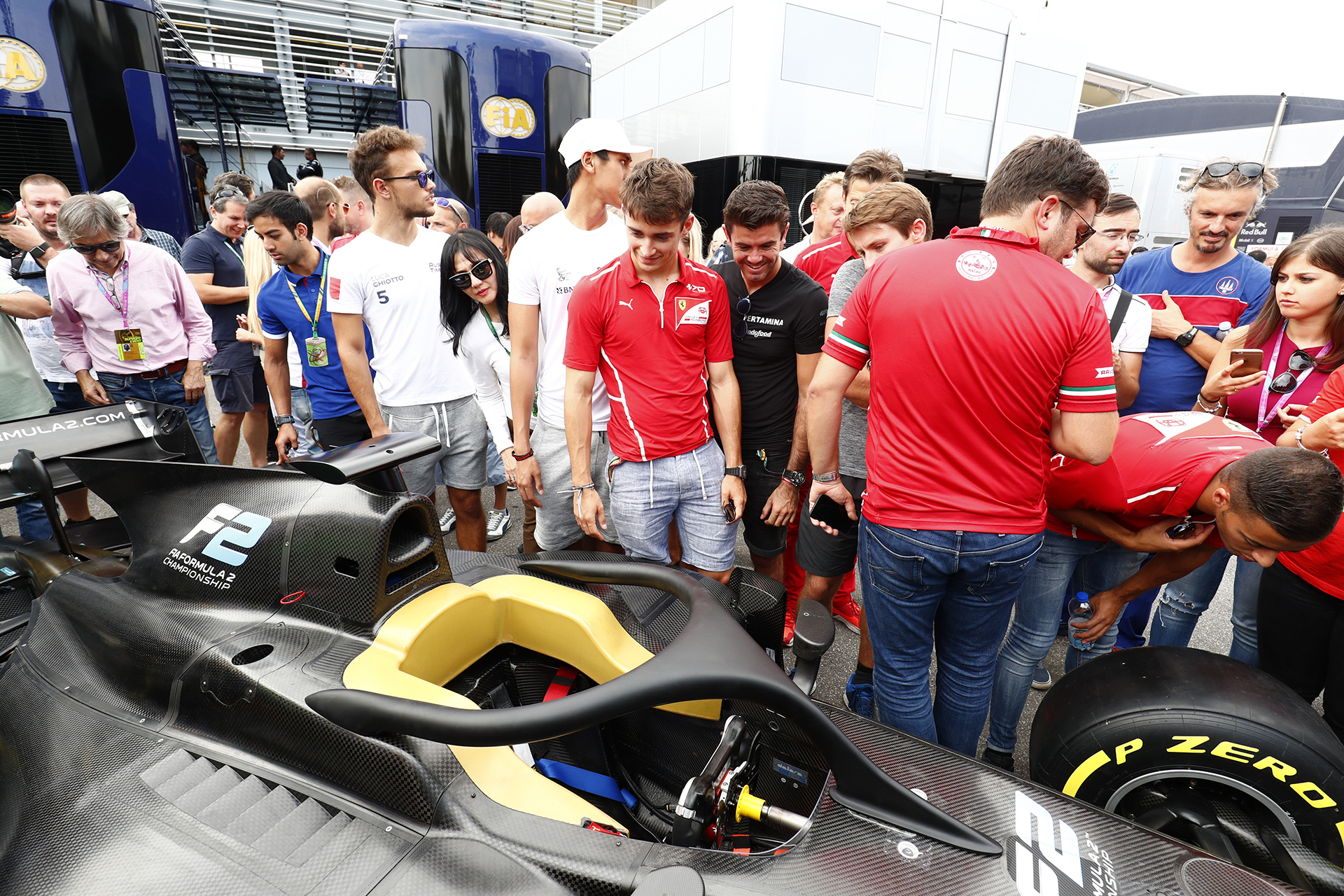 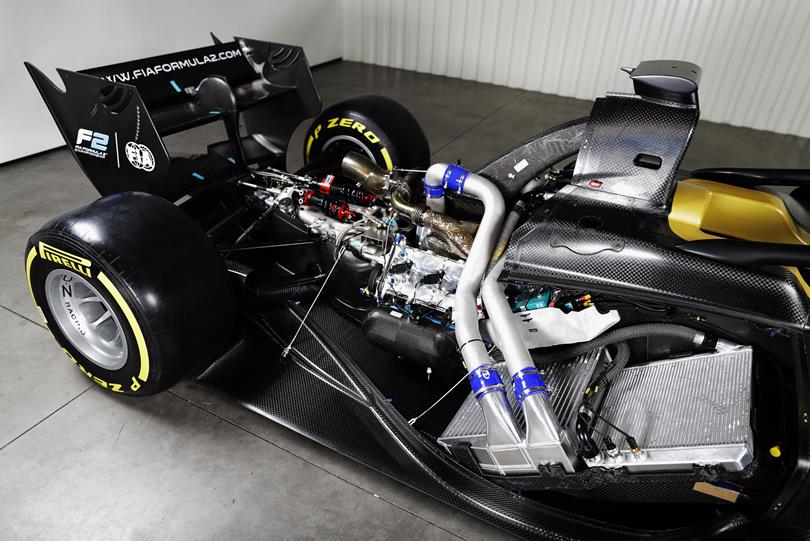 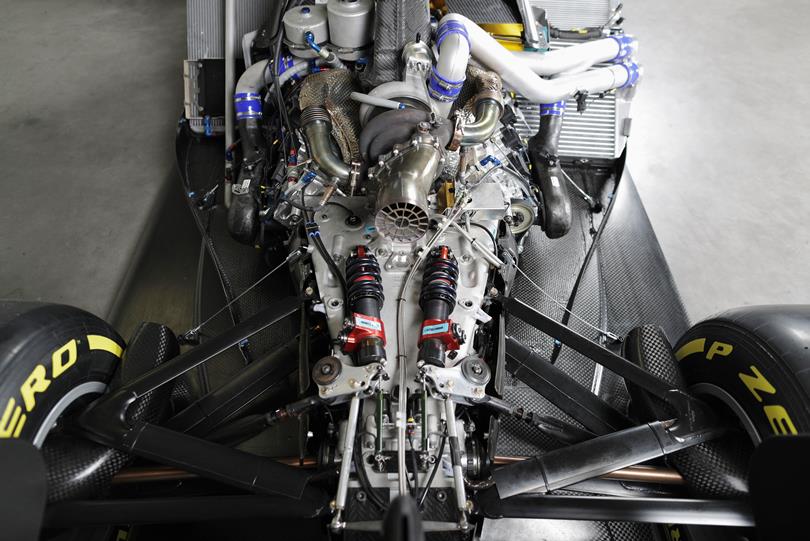 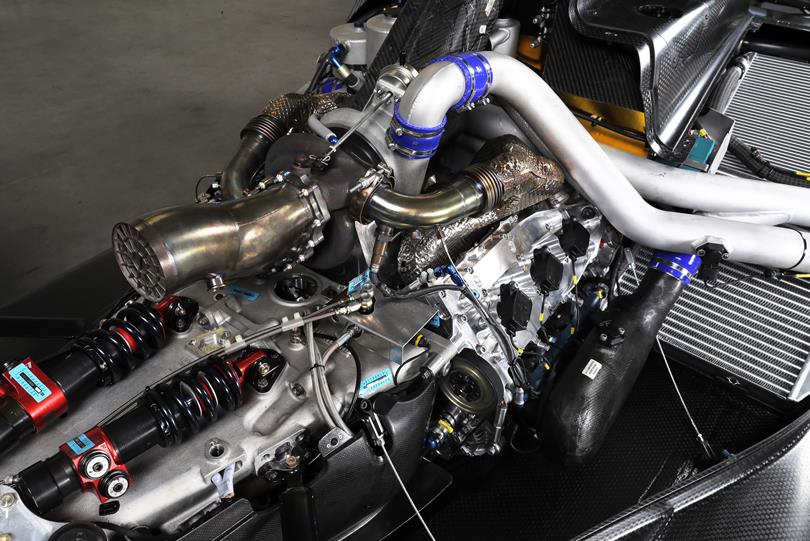 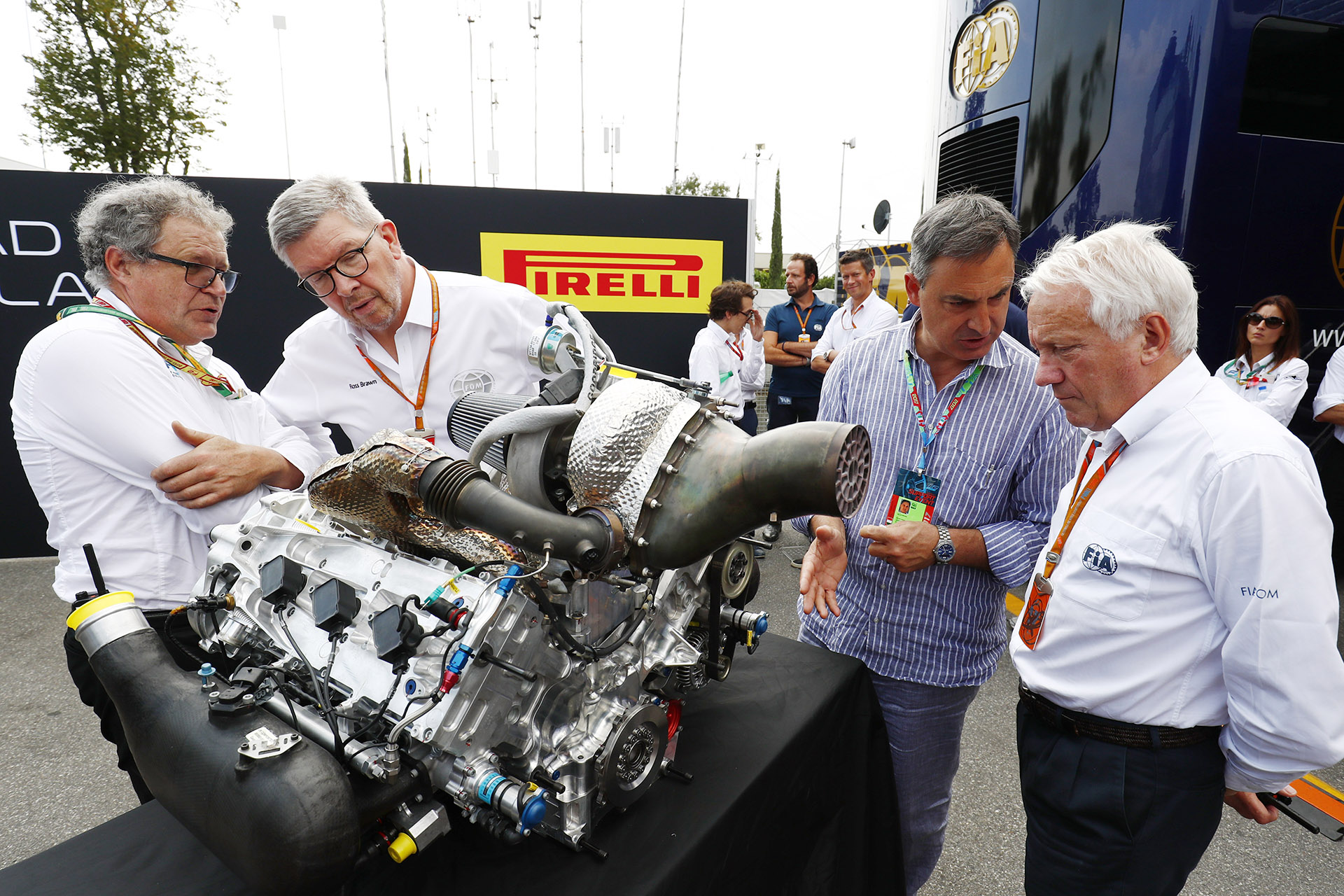 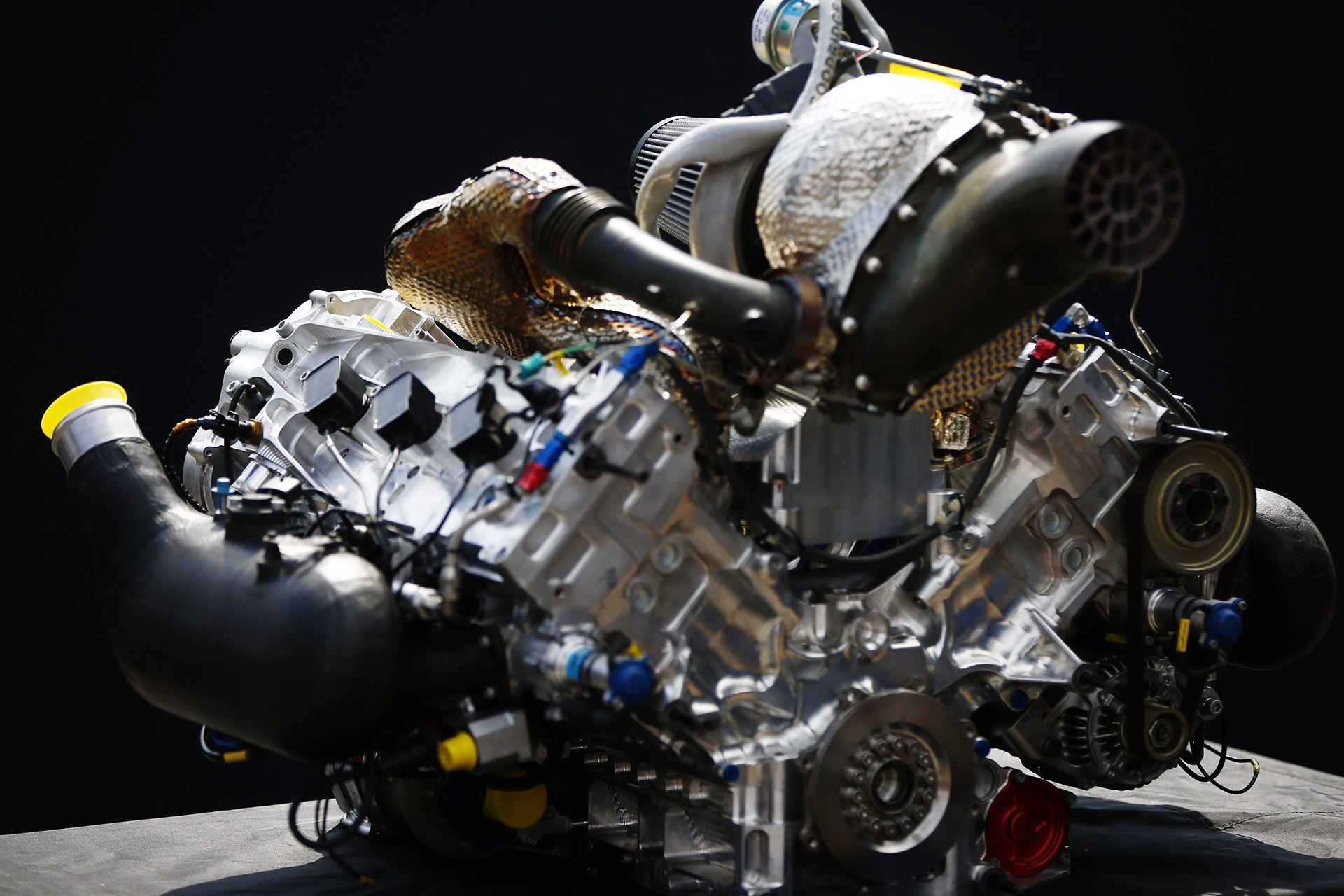 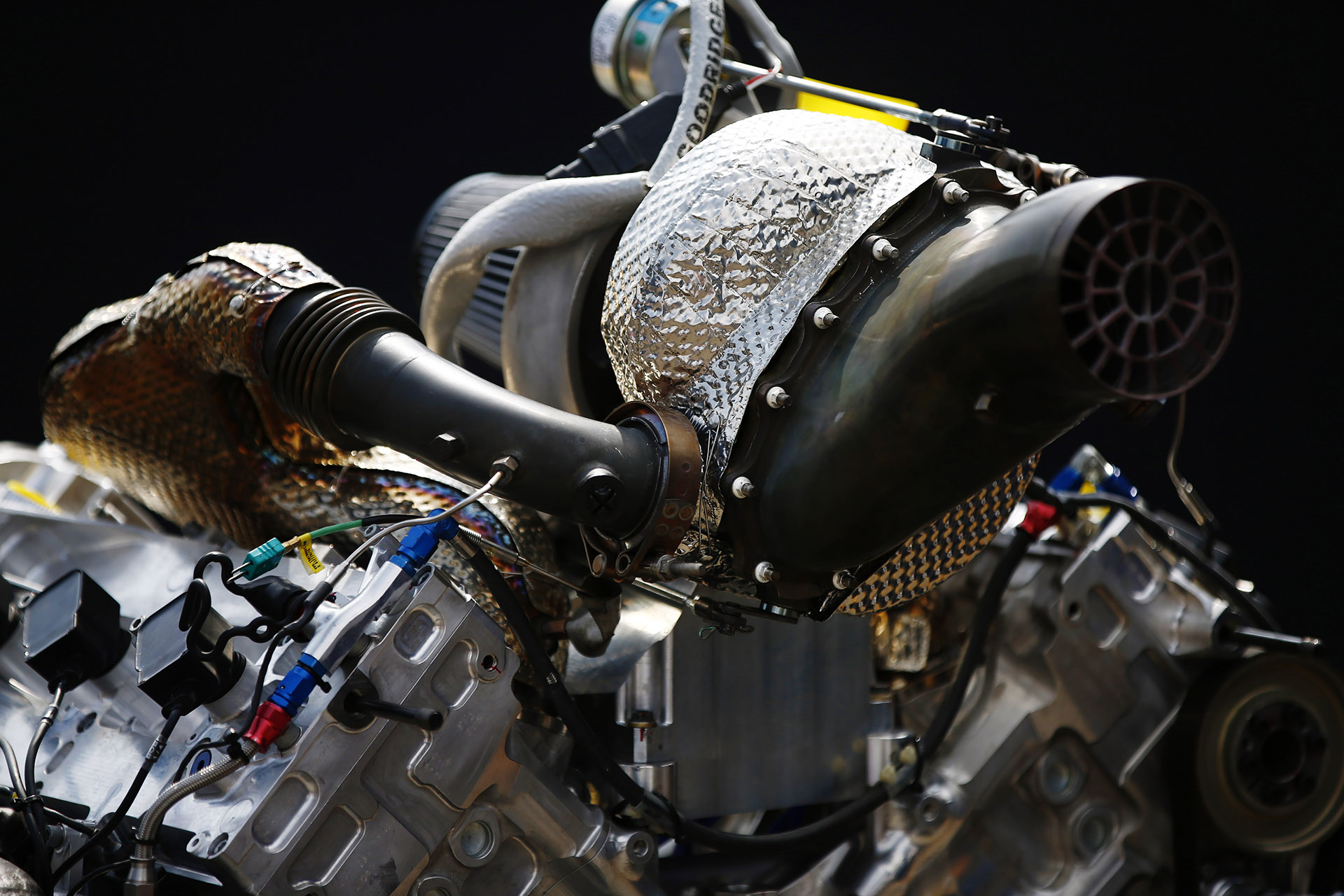 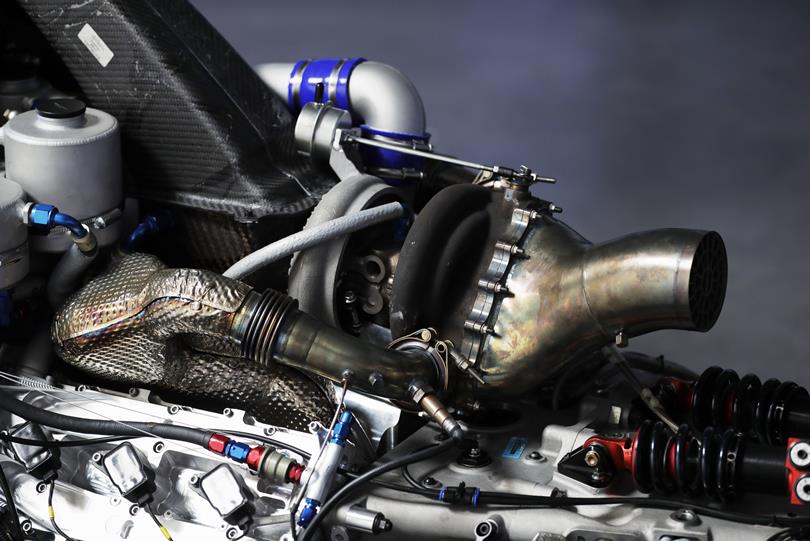