These Japanese Racing Commentators Are in a League of Their Own 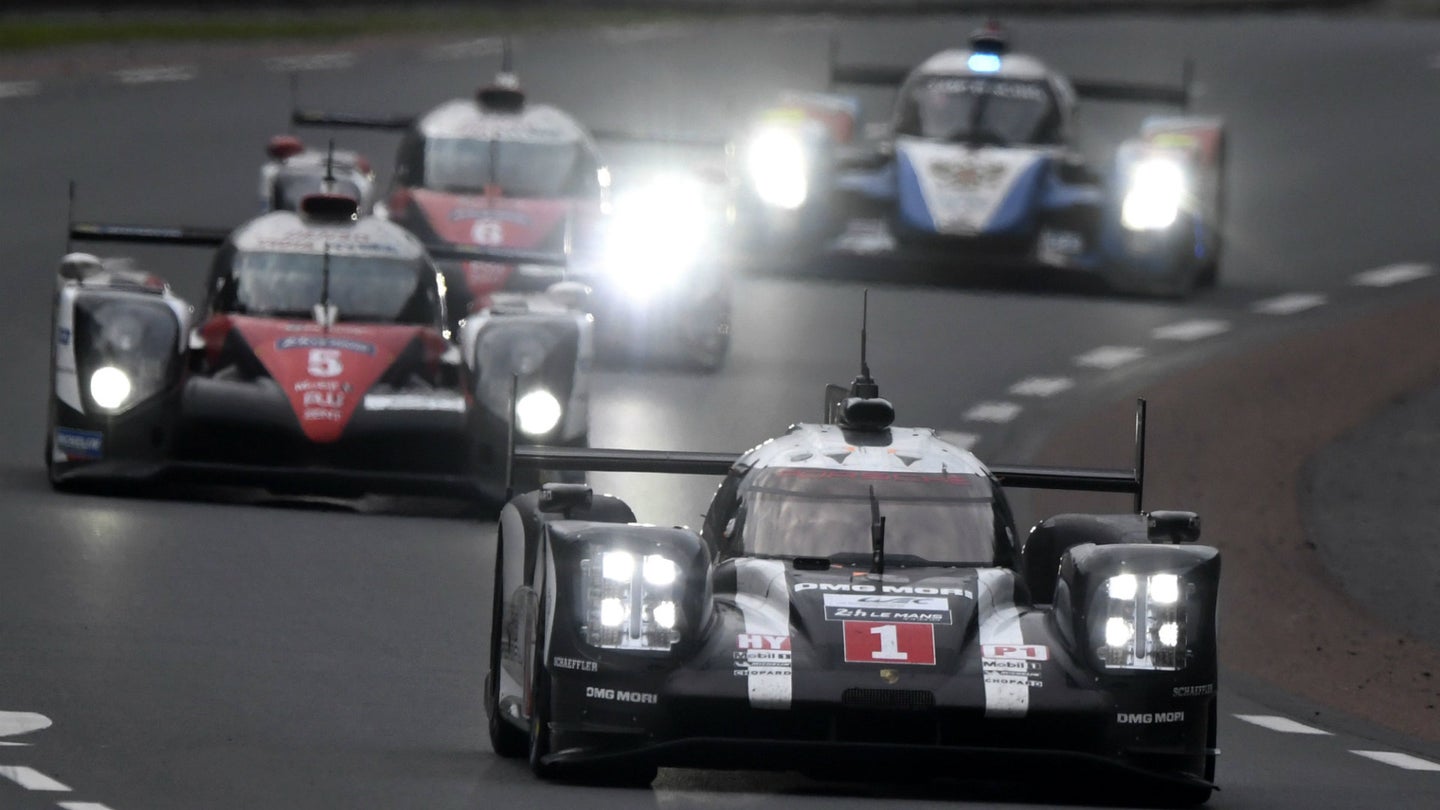 Maybe it's just these commentators, maybe it's how crazy Japanese TV can get, or maybe it's a cultural thing. I, as your average Gringo, have no authority on what makes some of Japan's motorsport commentators shout with enough volume to register on the Richter scale. All I know is that these guys take someone as passionate as Murray Walker and make him look shy and abashed in comparison. Many instances of these fits of excitement can be found in the corners of YouTube, and with sources of dramatic moments ranging from oval racing to Le Mans and GT car racing.

Among the most prominent examples, with close to 120,000 views, is this video, a compilation of moments from what is likely either Formula Nippon, a Formula 3000 equivalent, or Super Formula, which ranks somewhere between Formula 2 and Formula 1. Amidst all the shouting is a handful of recognizable English loanwords, which include crash and side by side, all in an accent so thick that it would be distasteful to try to transcribe the pronunciation.

On the other end of the spectrum, the reaction from the trio of commentators of J Sport to the Toyota TS050's breakdown mere minutes from the checkered flag of last year's 24 Hours of Le Mans is one of somber, crestfallen disappointment. Such a word is inadequate for these three, who sound as if they are on the verge of tears after watching such a close-fought race end in a mechanical failure.

The most recent case of this phenomena was at yesterday's Indy 500, when Takuma Sato performed a final lap overtake to secure the race win and become the first Japanese driver to win the Indy 500. The commentators, as you probably expect by now, were more than thrilled with the race's ending—and almost as excited as Sato himself, whose screams of jubilation over his team radio can't help but make you feel happy for him.

Murray Walker’s Passion for Commentating Will Make You Jealous

Who doesn’t envy the joy Murray Walker finds in his work?