Following this year running of the 24 Hours of Le Mans, the No. 13 Rebellion Racing LMP2 car was stripped of it's finishing position and disqualified. The team illegally modified the engine cover and was caught trying to cover it up in Parc Ferme. The team stated they would appeal the decision.

After several days of investigating the matter, the team has decided to accept the stewards' ruling. The No. 13 car had finished second in the LMP2 class and third overall in the race. That stunning result is no longer. The car has been disqualified and will not be classified as finishing the race.

This is how the situation played out that led from an improbable overall podium to a disqualification.

In the closing hours of the race, the No. 13 was having issues getting started again after being serviced in the pits. The starter motor was slowing dying. The pit crew had been removing the engine cover and resorted to the tried and true method of hitting the starter with a hammer.

It was an ingenious but also illegal plan. LMP2 bodywork is homologated and modification is not permitted. The had been getting covered with bear bond tape after each pit stop. The team did tell the pit official about the hole and said they would make sure it was covered after the final pit stop. The race stewards may have been persuaded to overlook the hole had it been covered at the end of the race. It was a risk the team was willing to take.

However, the hole was not covered after the last stop. While the car was in Parc Ferme following the race, officials caught team members trying to cover the hole with bear bond. Once the race is over, the cars can not be touched by the team. This infraction is far worse than the hole itself.

All combined, the hole and the Parc Ferme violation led to the the No. 13 getting disqualified. This elevated the the No. 37 Jackie Chan Racing LMP2 car to second in class and third overall. Jackie Chan Racing had now scored a 1-2 in the LMP2 class in the team's first Le Mans, as well as finishing second and third overall as the Porsche and Toyota teams of the LMP1 field imploded over the course of the race.

Rebellion Racing issued a statement on the matter.

This major event has been marked by inappropriate intervention, breaking the management chain, causing an incident that could not be prevented. This mistake was made during the last hours of the competition, which highlights that regardless of fatigue, an endurance race must be perfectly managed at all levels.

The Vaillante REBELLION team, true to its convictions, takes responsibility for what happened and accepts its consequences. Sports institutions must be respected. The team’s values, shared by REBELLION and Michel Vaillant are courage and bravery and this error of judgement must not spoil these leitmotivs that are so important for the entire team.

What was one of the most unthinkable results in modern Le Mans history has now been finalized some five days after the fact. The LMP2 class almost took the overall win, but had to settle for all but the top step of the overall podium. And yes you read that right. Jackie Chan Racing (yes, thatJackie Chan) took first and second in class, and second and third overall. 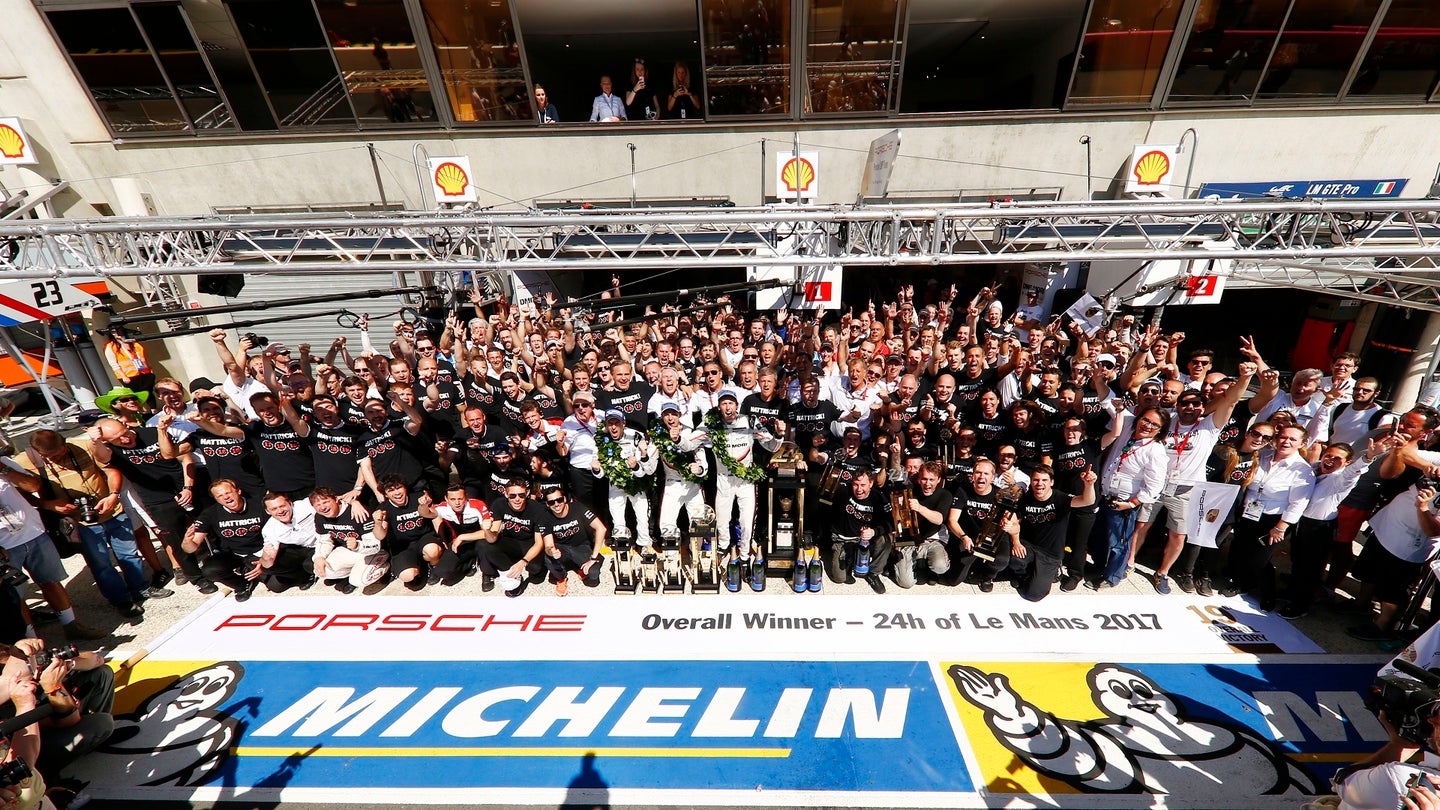 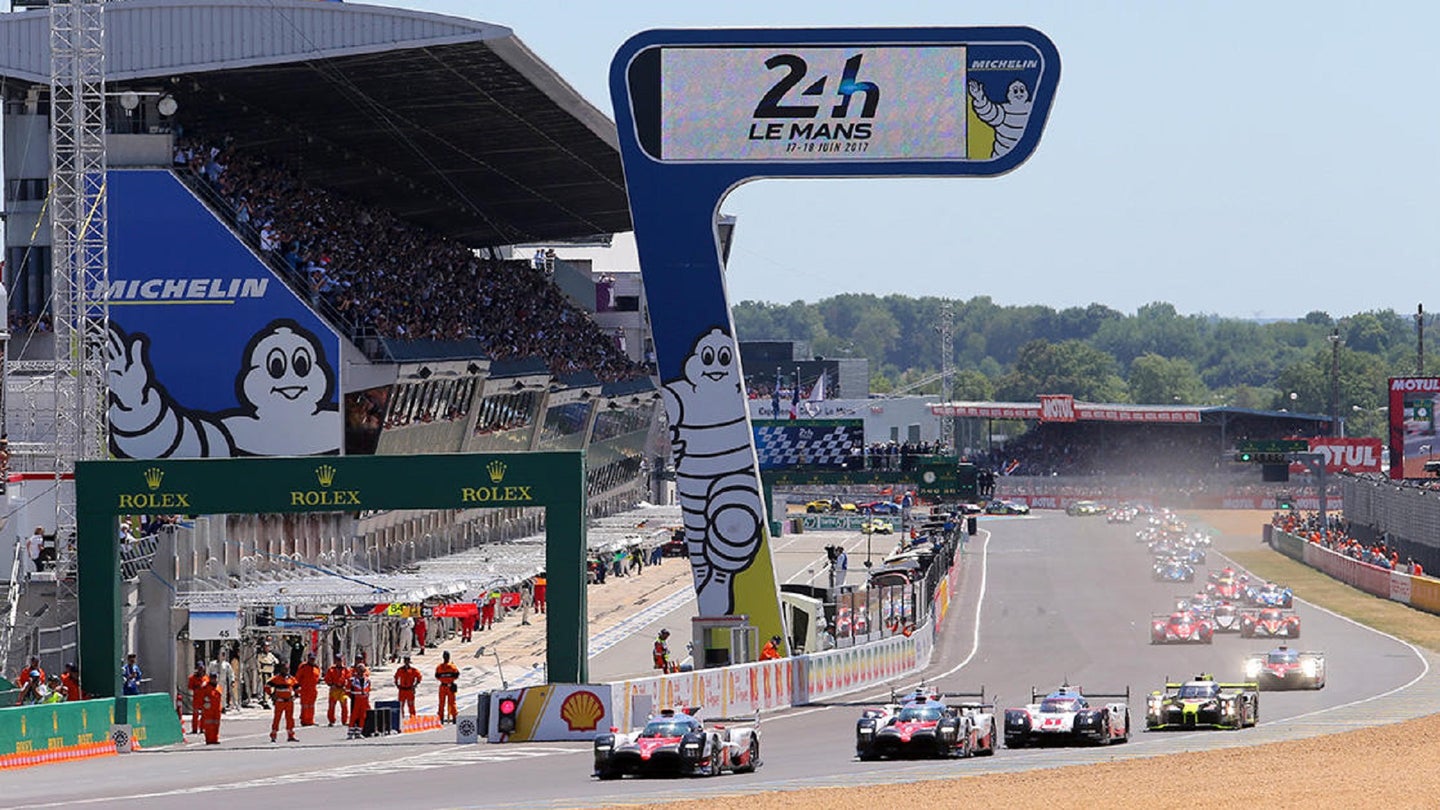 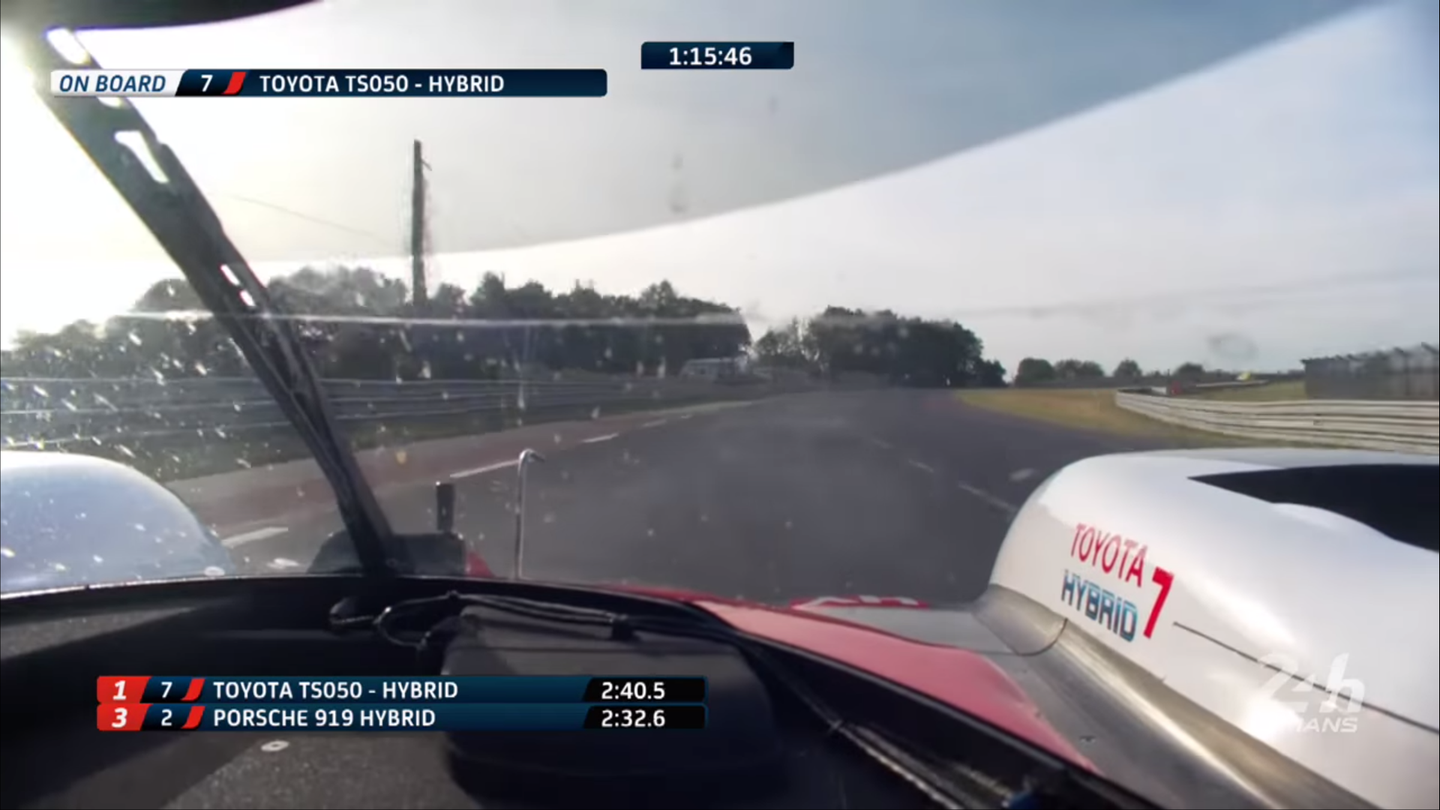 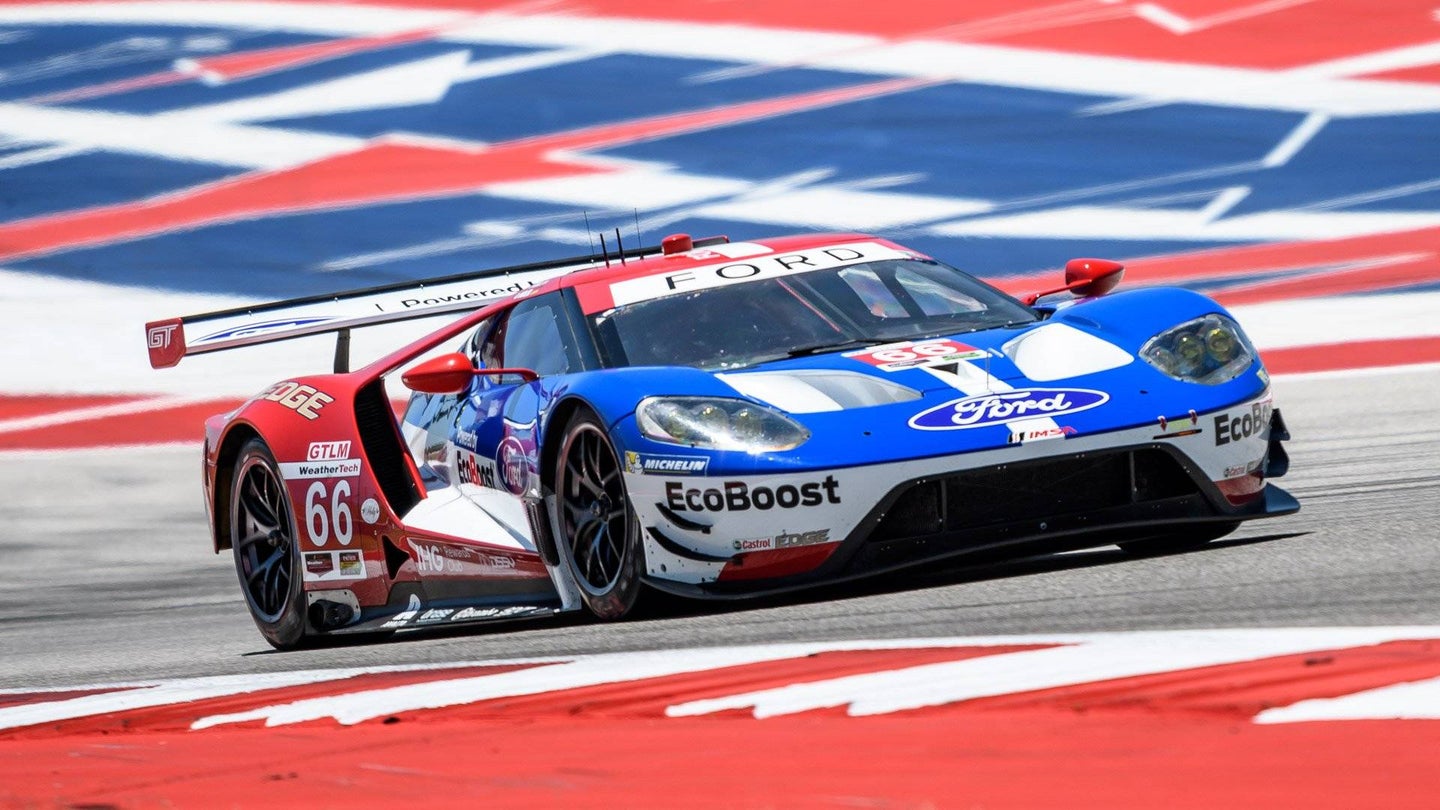