Usually, the newest thing is the best thing when it comes to cars, right? In a newer car, it's usually more comfortable, made of better quality materials, includes better tech, and is leaps and bounds ahead on performance. In this case, however, we're comparing a mid-engine Porsche from a decade ago against a mid-engine Porsche built today. We aren't comparing lap times, 0-60 times, lateral Gs, or even driver comfort. No, today we're looking solely at the sound that emanates from the tailpipe of each Porsche.

In the mid-2000s, Porsche built what is widely regarded as the best sounding sports car of all time (though Lexus' LFA might balk at that), the Carrera GT. With a mid-mounted naturally aspirated V10 and basically straight pipes out the back, this was a car capable of shattering eardrums. It sounds like a yelp more than an exhaust note at times, but it is easily the most exciting sound to come from a Porsche, possibly ever. Give me a long tunnel, a CGT, and unlimited gas, and I can die a happy man.

The new 718 Cayman S is an interesting car. This is a beastly little car with 350 turbocharged horsepower is an all-around performance machine that is absolutely deserving of admiration. This is a car that could likely hang pretty close to the Carrera GT on most race tracks, and would probably obliterate it on a short circuit with low speed corners. The brakes are better, the tires are better, it's more comfortable, and it gets far better fuel economy. Does any of that matter?

Some might argue that this comparison is a bit facile in its stated purpose, and they would be correct. There is no comparison between the almighty Carrera GT and anything made today, let alone a 718 Cayman. As if. 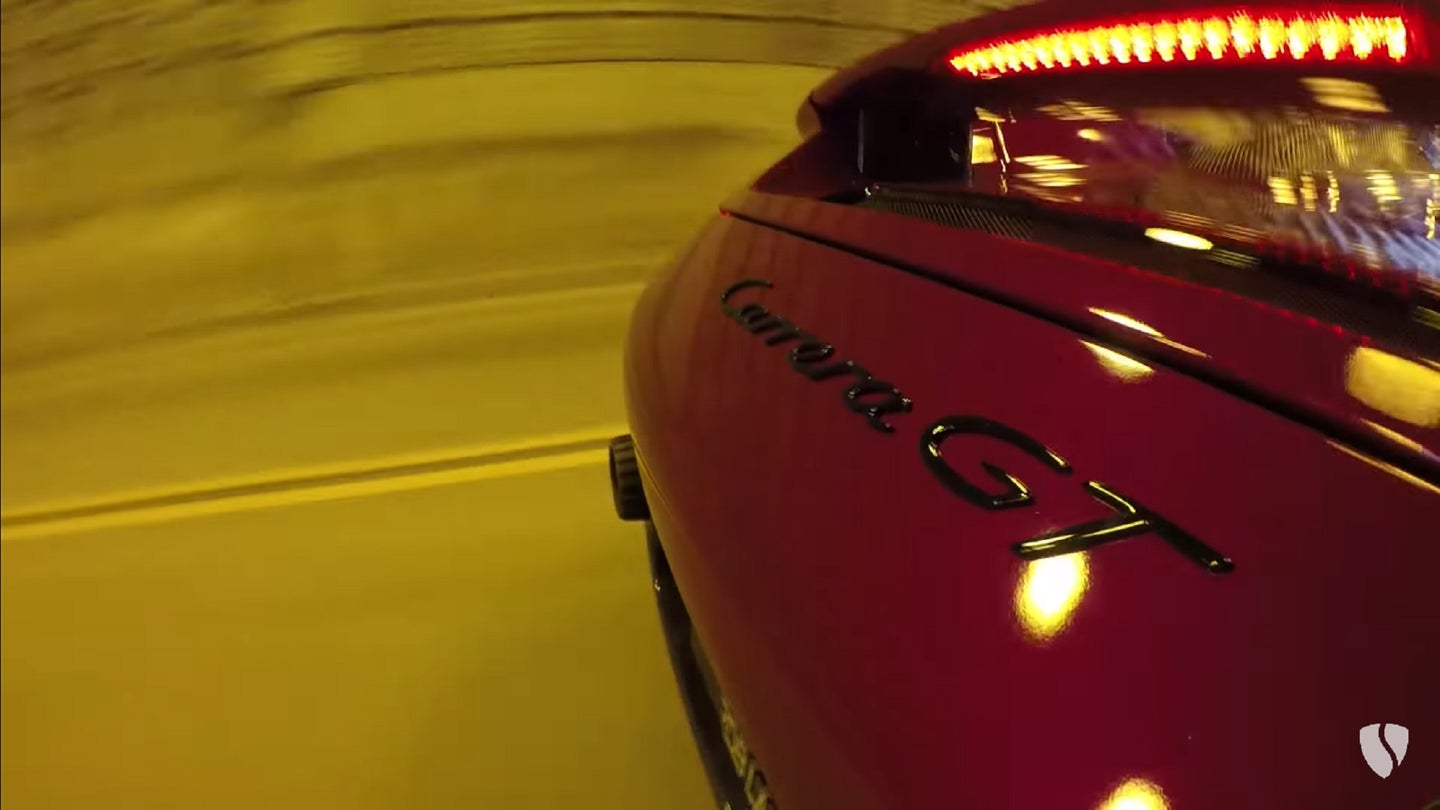 This Rubystone Red Porsche Carrera GT Is A Keeper

YouTube supercar personality Salomondrin has decided to keep his Carrera GT, and all it took was a tunnel. 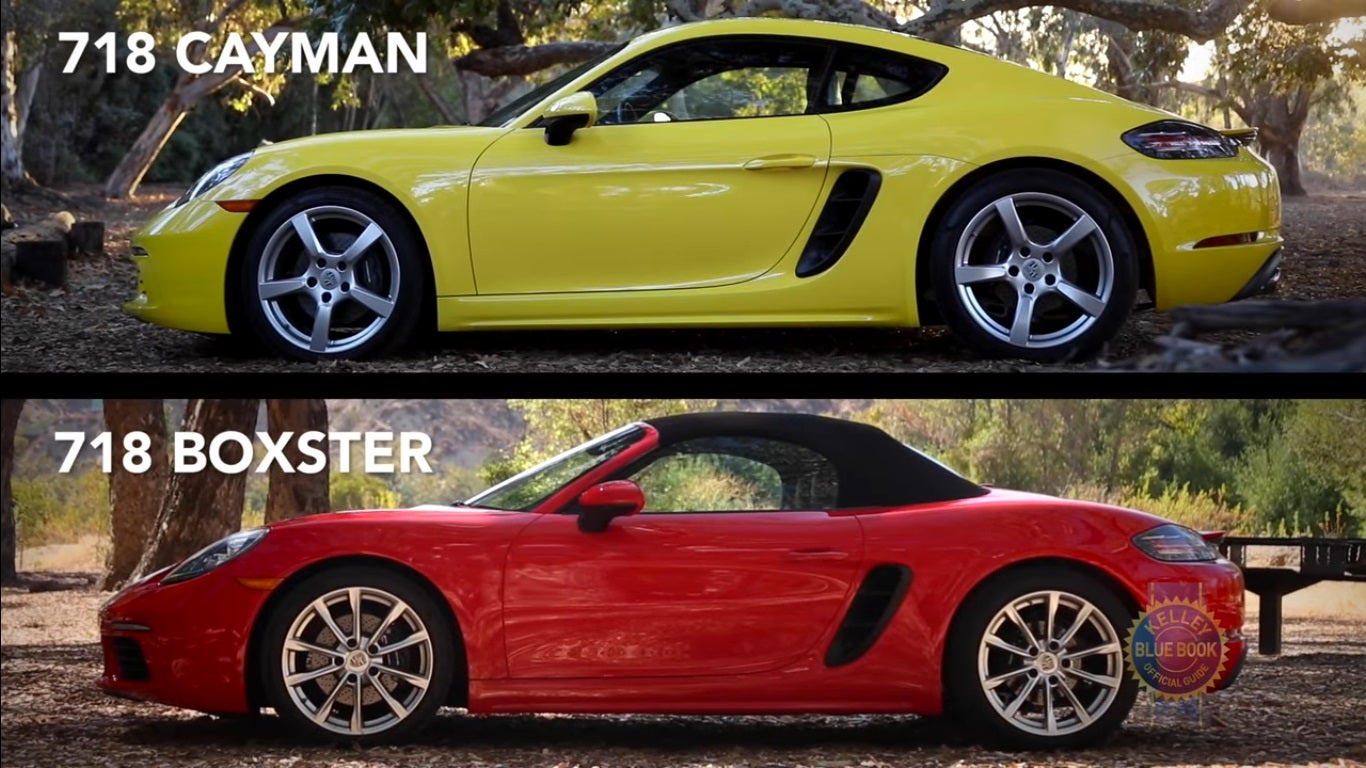 KBB Calls Porsche’s 718 “The Finest Sportscar On The Market”

They even make that claim without any price constraints. 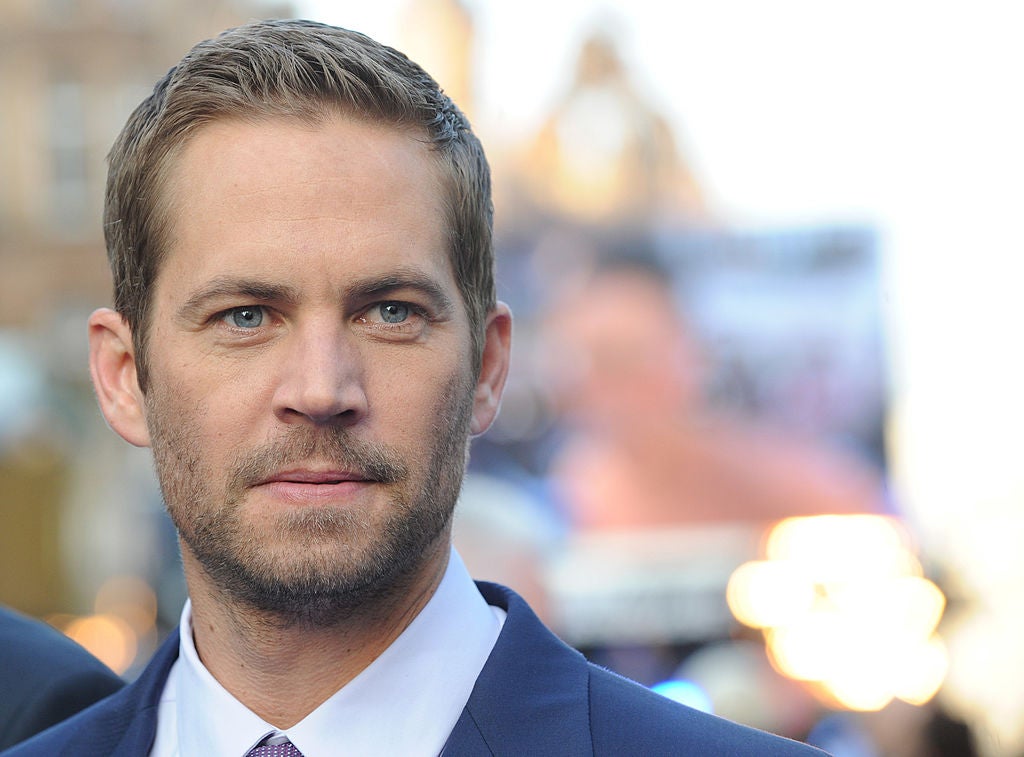 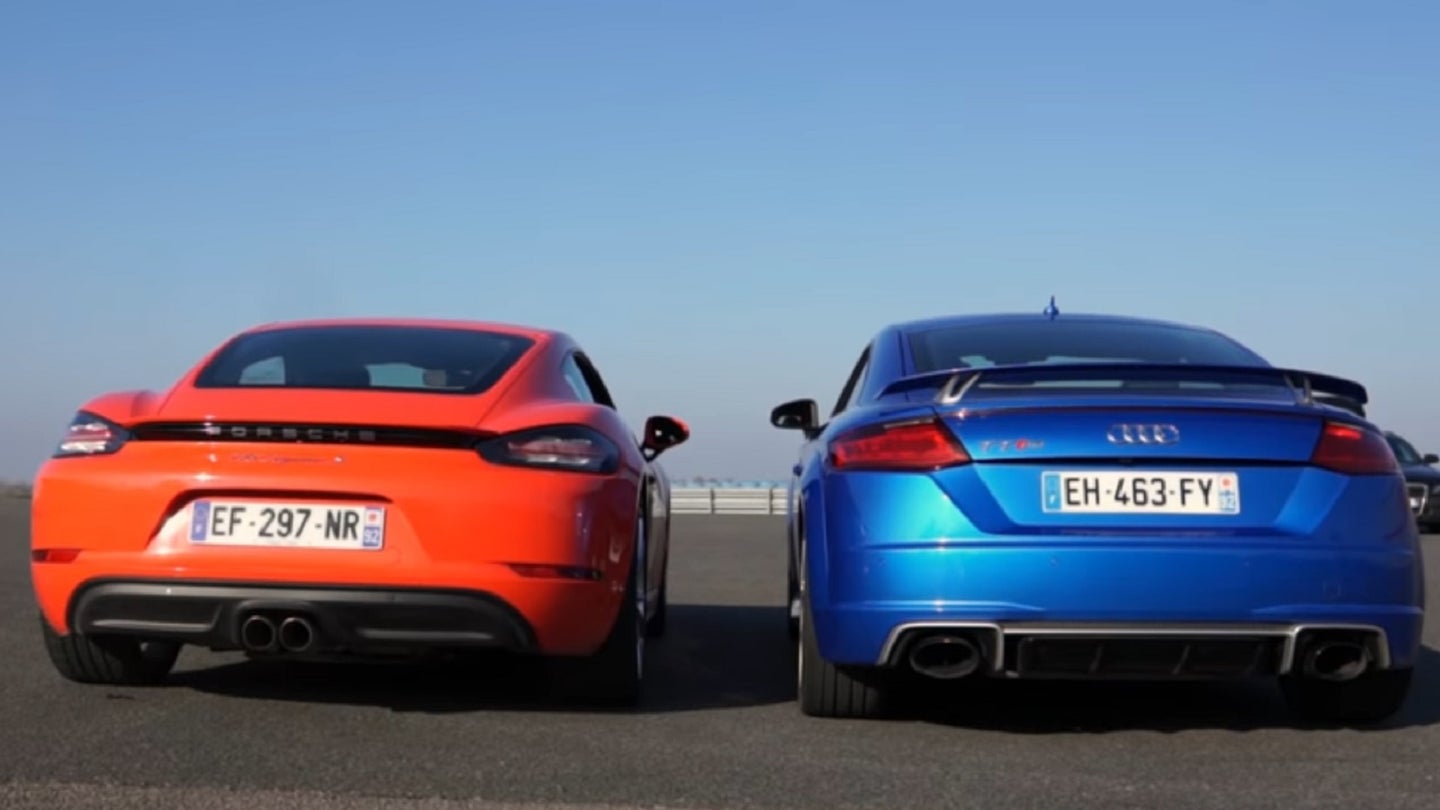 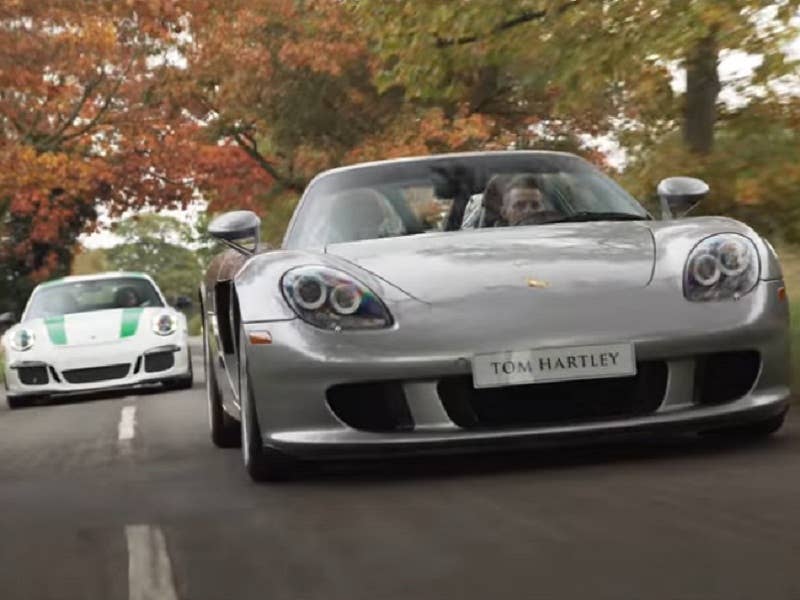