Porsche Revisits Off Road History for Display at Retro Classics

The Showcase Includes A 911 SC Safari, A Paris-Dakar 959, and a Cayenne Transsyberia 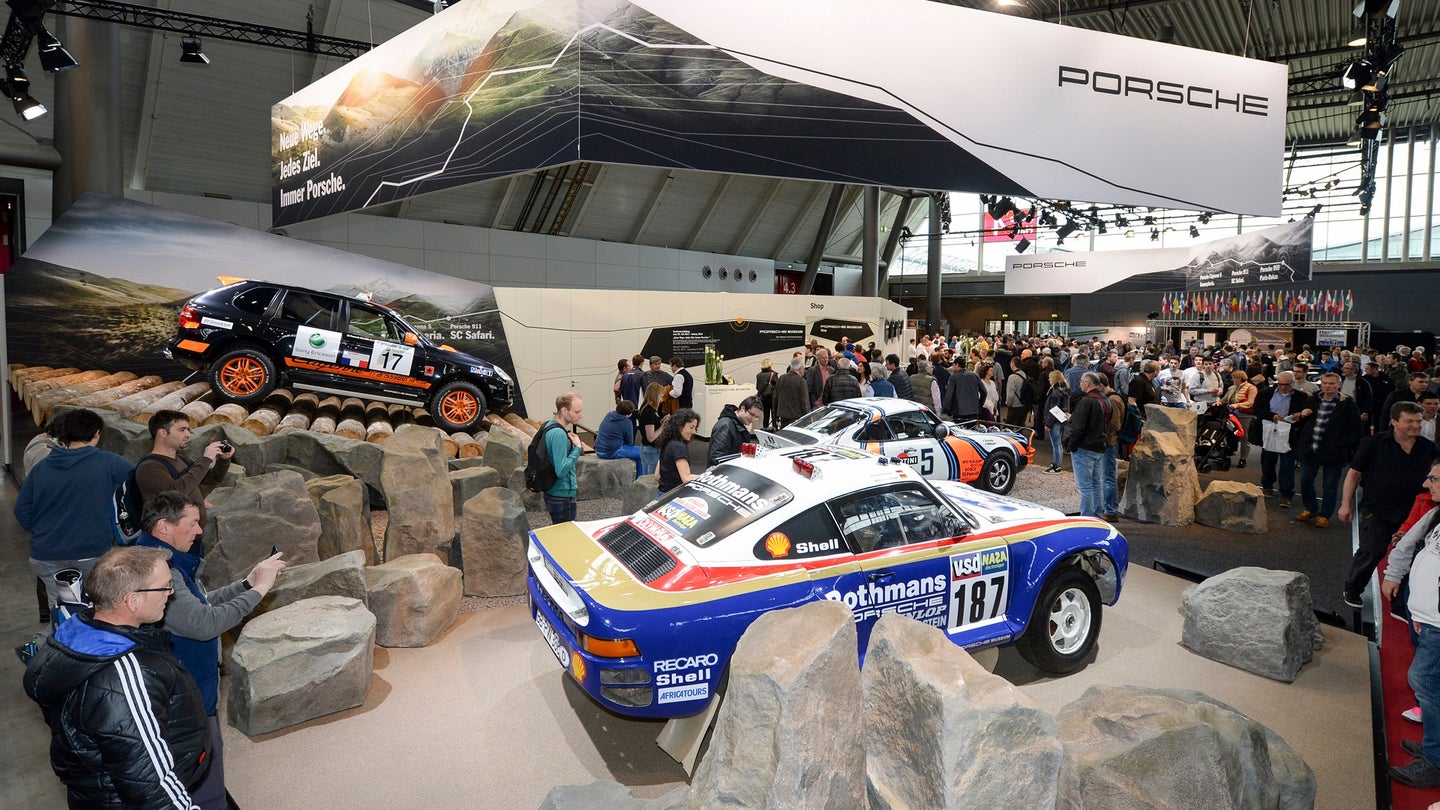 The Retro Classics show took place in Stuttgart this weekend, making it quite easy for Porsche to bring over a few of their favorite cars from the museum for a special display. This year at the event, Porsche chose to show off their off-road and rallying history with a three-car display. In addition to having a few of their new cars on hand for potential customers to check out, as well as a freshly restored engine and transmission from Porsche Classic, and a small point-of-sale for visitors to buy Porsche swag, they also had a 911 SC Safari that participated in the Safari Rally, one of the famed Dakar 959s, and the 2008 TransSyberia rally-winning Cayenne.

In addition to the cars new and old, the tchotchkes for sale, and the showroom fresh drivetrain parts, patrons were also treated to a special autograph session with rally legend Walter Rohrl. Just days from his 70th birthday, Walter was on hand to lend his signature to any number of things. Some fans brought an easily detachable part from one of their Porsches, a glovebox doors or gasoline fender door perhaps, while others had scale models and other memorabilia. In just over a week, Porsche is honoring Mr. Rohrl with a special "Genius on wheels" display in Zuffenhausen. Hopefully, they will release some photos of that celebration, watch this space for more on this in the near future.

The three cars are really the central focus of the display, however, and this trio, despite being known for their ability to get filthy, presented quite nicely. This 959 participated in the 1986 running of the Paris-Dakar rally, which Porsche won handily. The 911 SC Safari participated in its namesake "Safari Rally" across Kenya in 1987, unfortunately losing the victory to hitting a rock on stage, snapping the rear suspension, ultimately finishing 2nd to an Audi 200. The Cayenne is Porsche's most recent serious off-road program, in which they stuck a bunch of journalists in lightly prepared Cayenne S models, and set them off on a run across the continent from Moscow to Ulaanbaatar in Mongolia. Porsche also won that event.

This is a pretty serious display of cars, and we're glad they were able to gather them up and plop them in the Retro Classic's showroom floor. Hats off to Porsche. 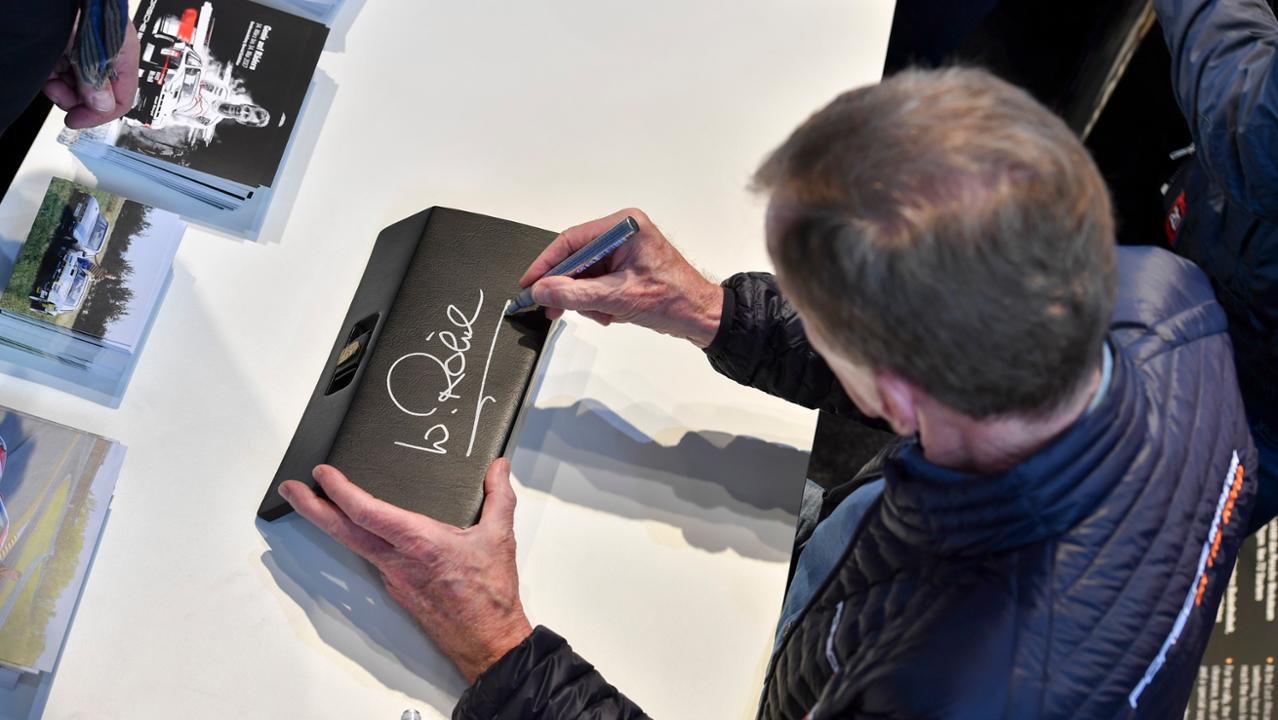 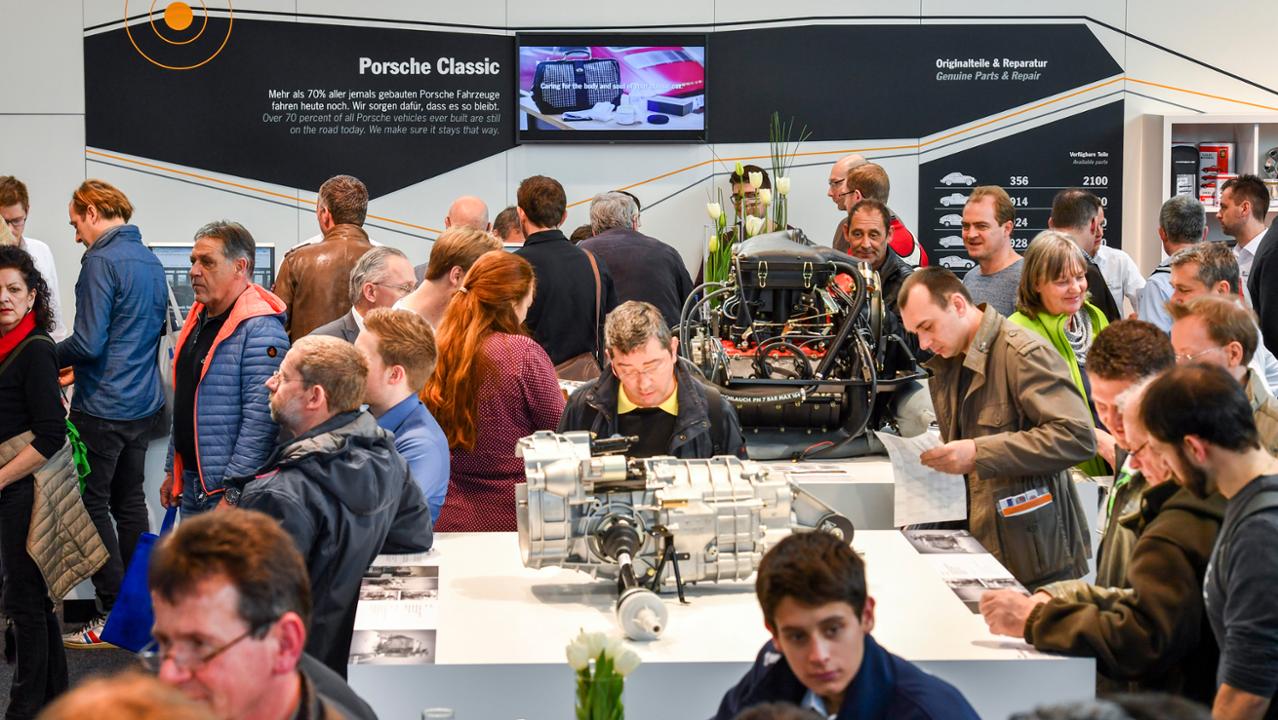 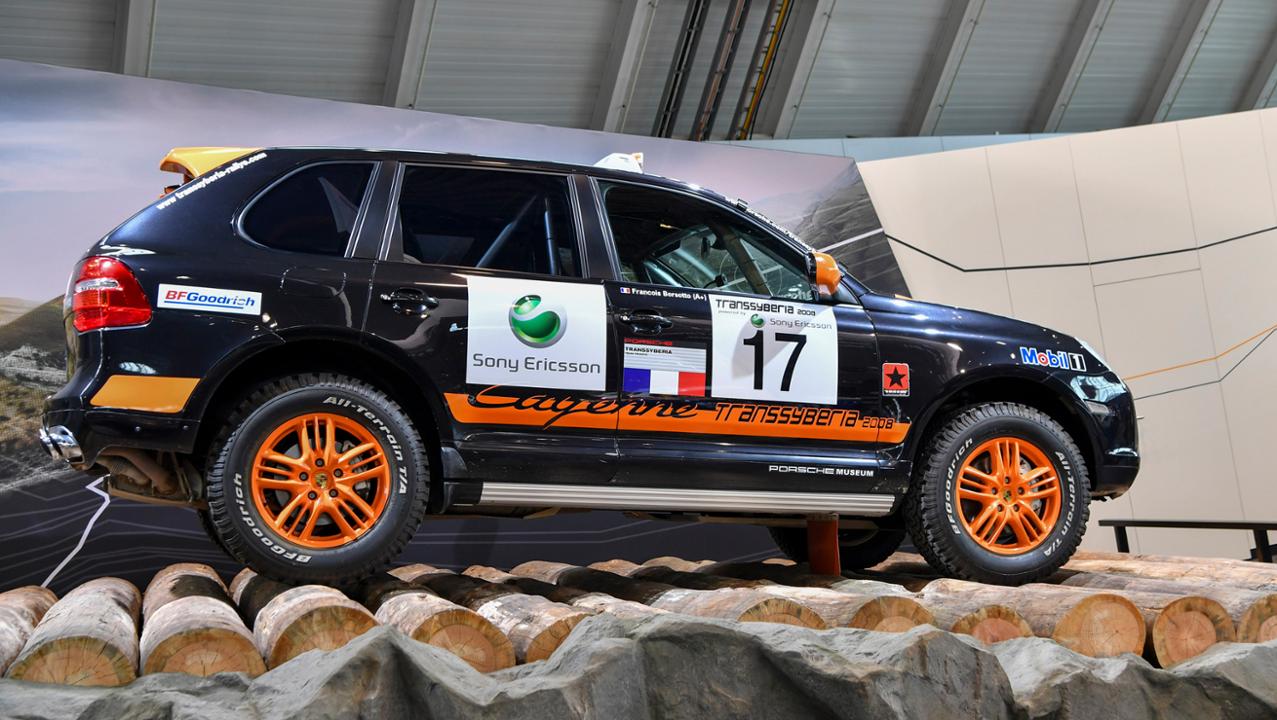 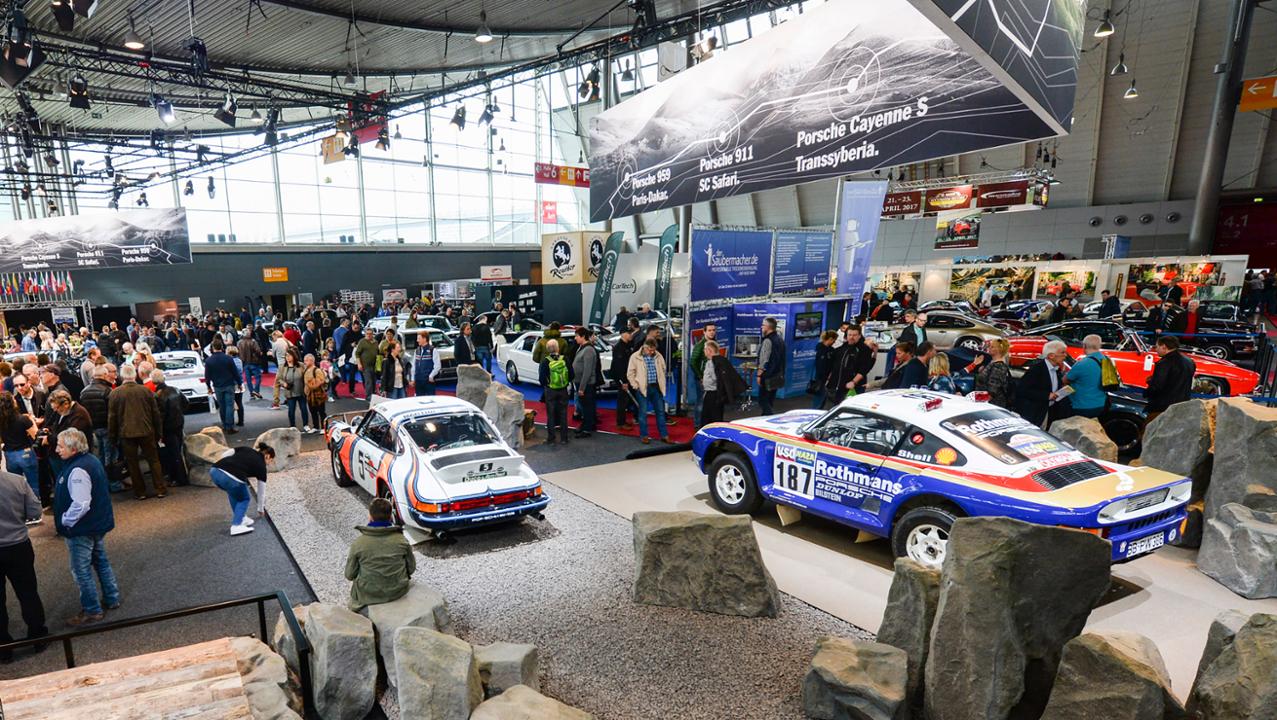 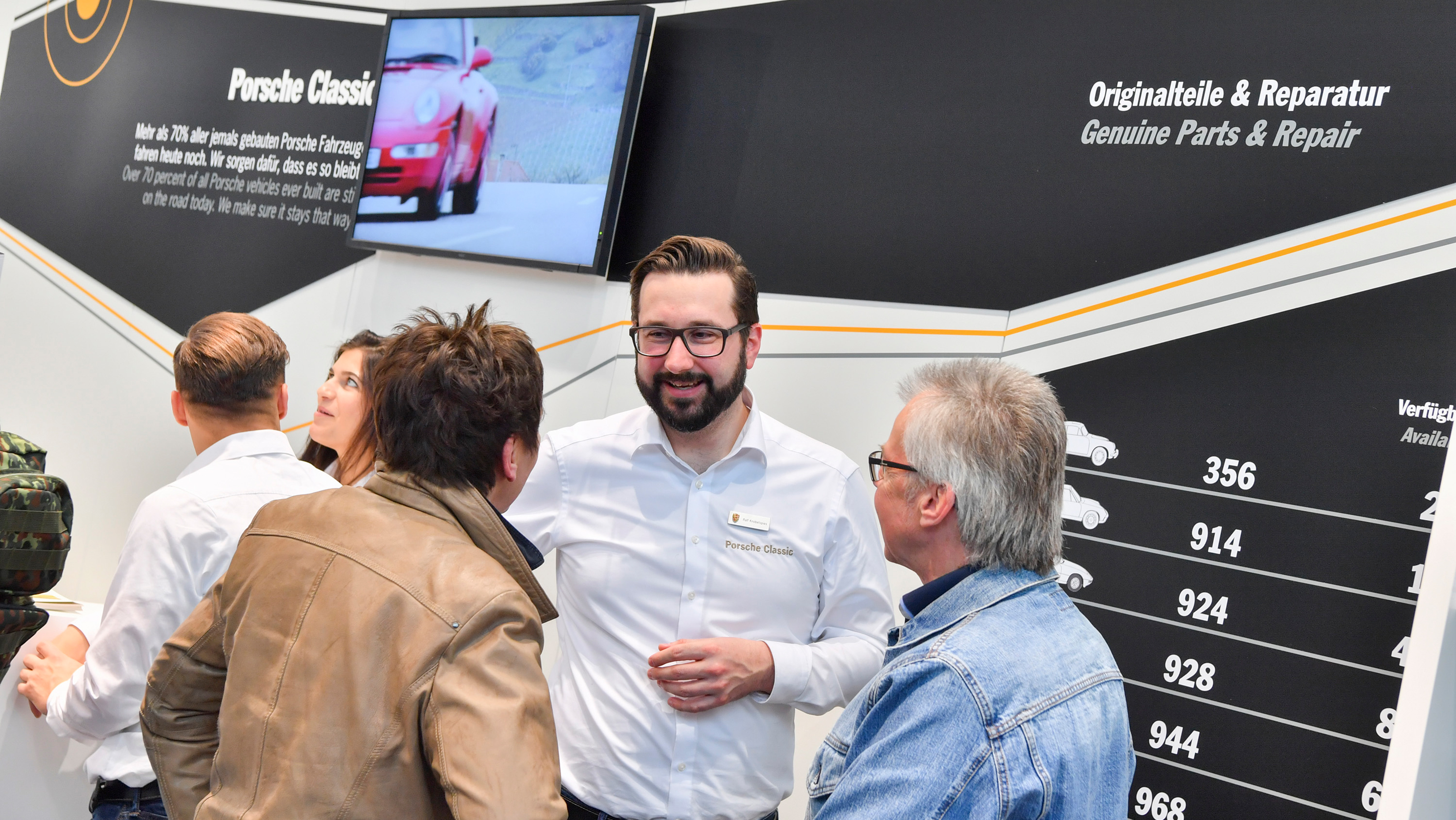