The inaugural victor of /Drive's Tuner Shootout is the extraordinary BBI Autosport and their customer-build 997 Turbo. For approximately $300,000, they've built what may be the fastest, most interesting, and most hardcore Porsche 911 ever. This 997 Turbo was first converted to rear-wheel drive, then it was treated to a massive increase in power. It left the factory with just over 400 horspower, and with a custom-built GT3-based engine force fed by a pair of turbochargers, BBI managed to crank that power up to some 650 horses. That engine was mated to a sequential manual gearbox. The suspension was completely overhauled, and wider stickier Hoosier DOT-(barely)Legal slicks were fitted to promote mechanical grip. A GT3 front bumper, a GT2 rear bumper, and a GT3 Cup rear wing provides an aggressive and somehow unthinkably cohesive look for the car, while giving the chassis some much needed downforce. If you want to win a street/track shootout, you call BBI and drop three hundred Gs.

BBI is a well known shop in the Porsche community, and Betim Berisha oversees some of the best performance builds to ever see the light of day. They've helped Jeff Zwart win at Pikes Peak. They've helped countless Porsche drag racers build huge power. They've made enough noteworthy projects that they could probably fill a cars & coffee with just their customer. Adding to that legend is this car and this competition. They've come up against some interesting competitors and an interesting set of rules, coming out smelling like roses. Yes, their car is the most expensive in the test by a country mile, but it's also the fastest to lap the circuit by more than three full seconds. It's hard to argue with the conclusion that Matt Farah and Leh Keen have come to here, the BBI Porsche should have won. It's the one I would want, but then again I'm biased.

Below, in order of where they finished, are the competitors that BBI had to beat in order to win their title in this shootout. Second place goes to the HG Motorsports Nissan GT-R. Third belongs to Maximum Motorsports' budget build Mustang. Fourth was nabbed by Clarion Builds' Acura NSX. And last, but not least, is the disorder from north of the border, the HPA-built Volkswagen R32. It's a really cool five-car battle, so be sure to watch them all! 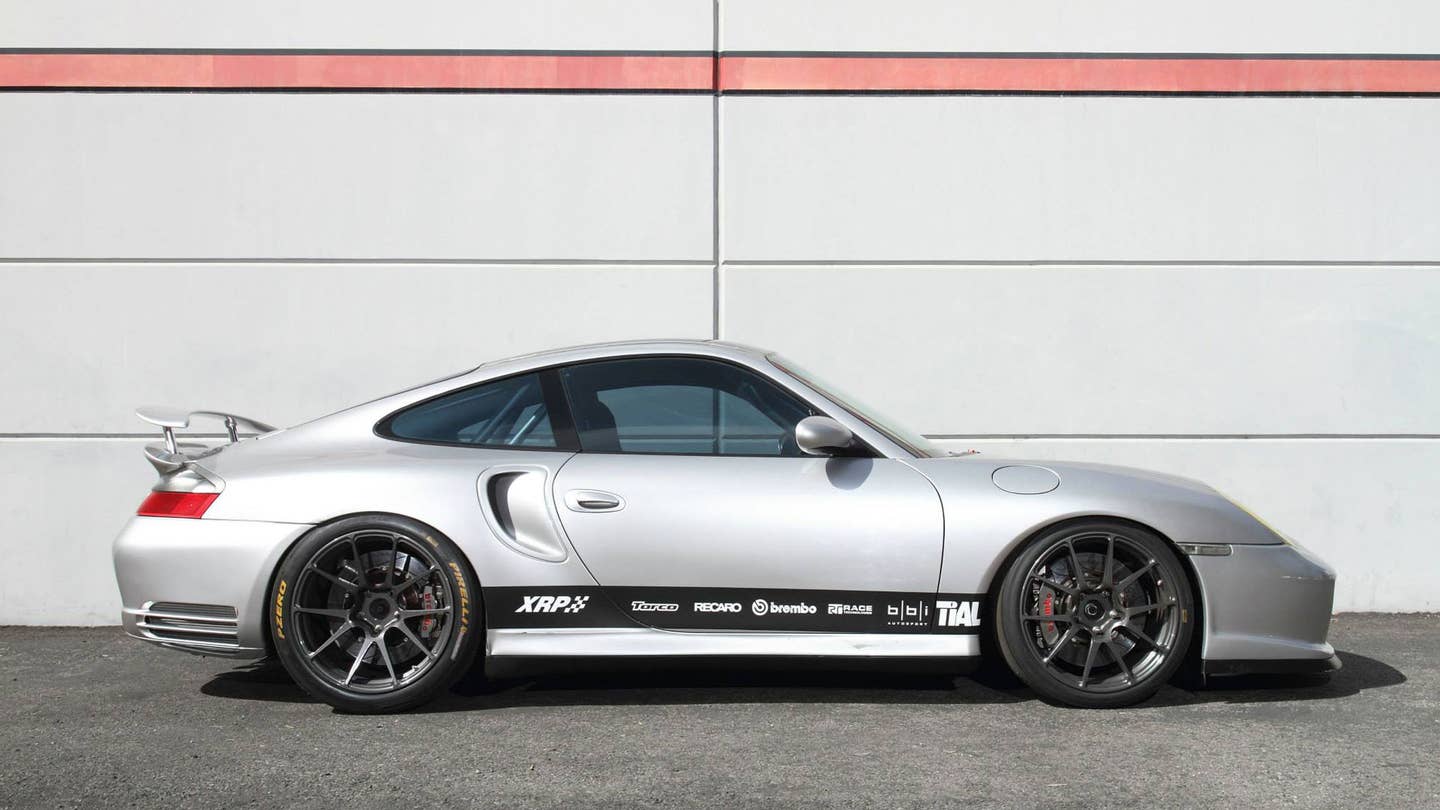 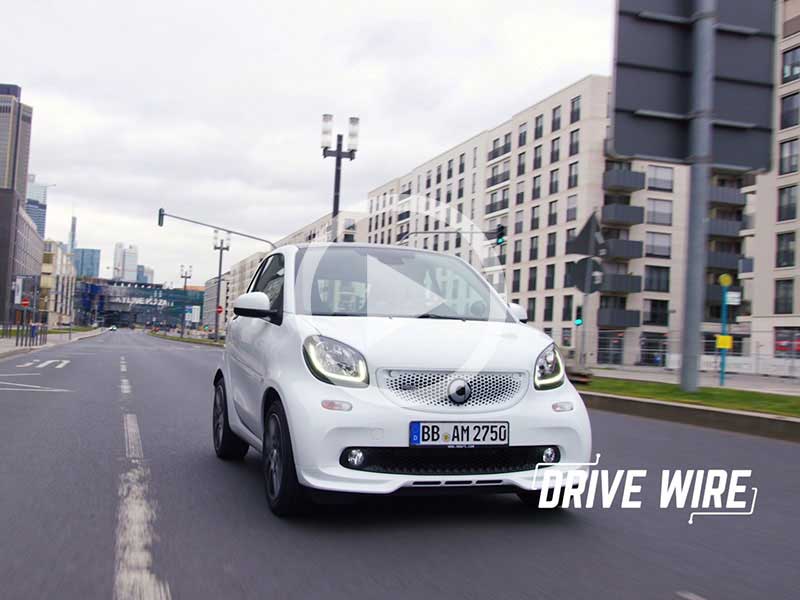 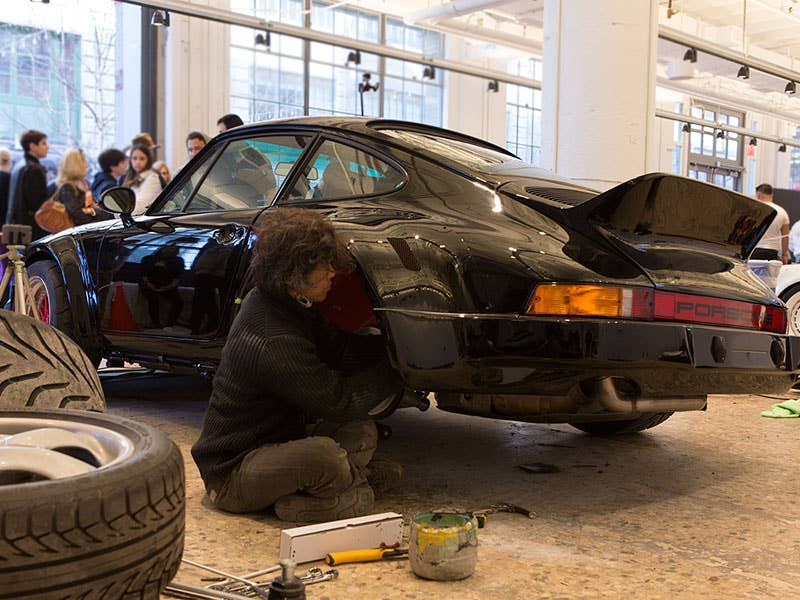 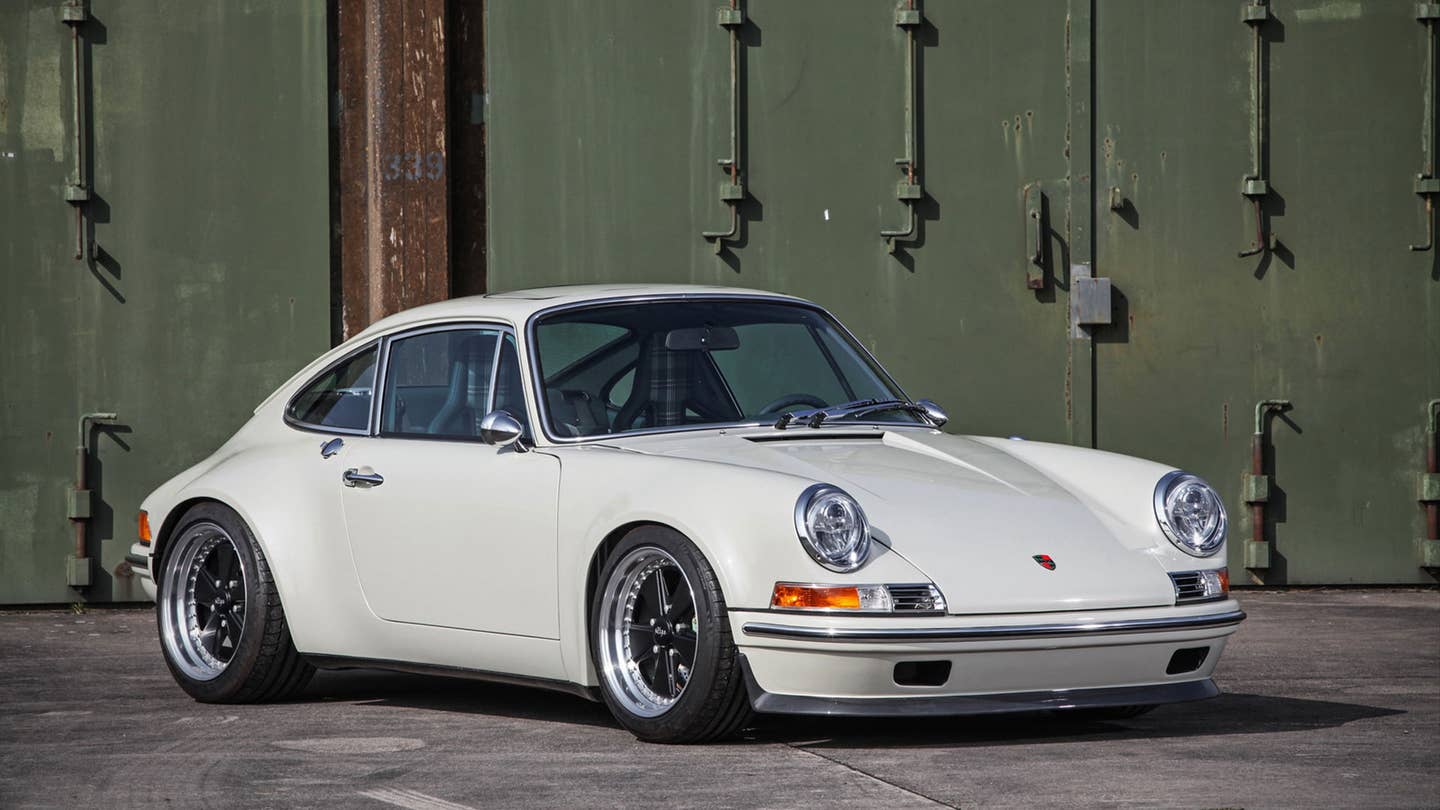 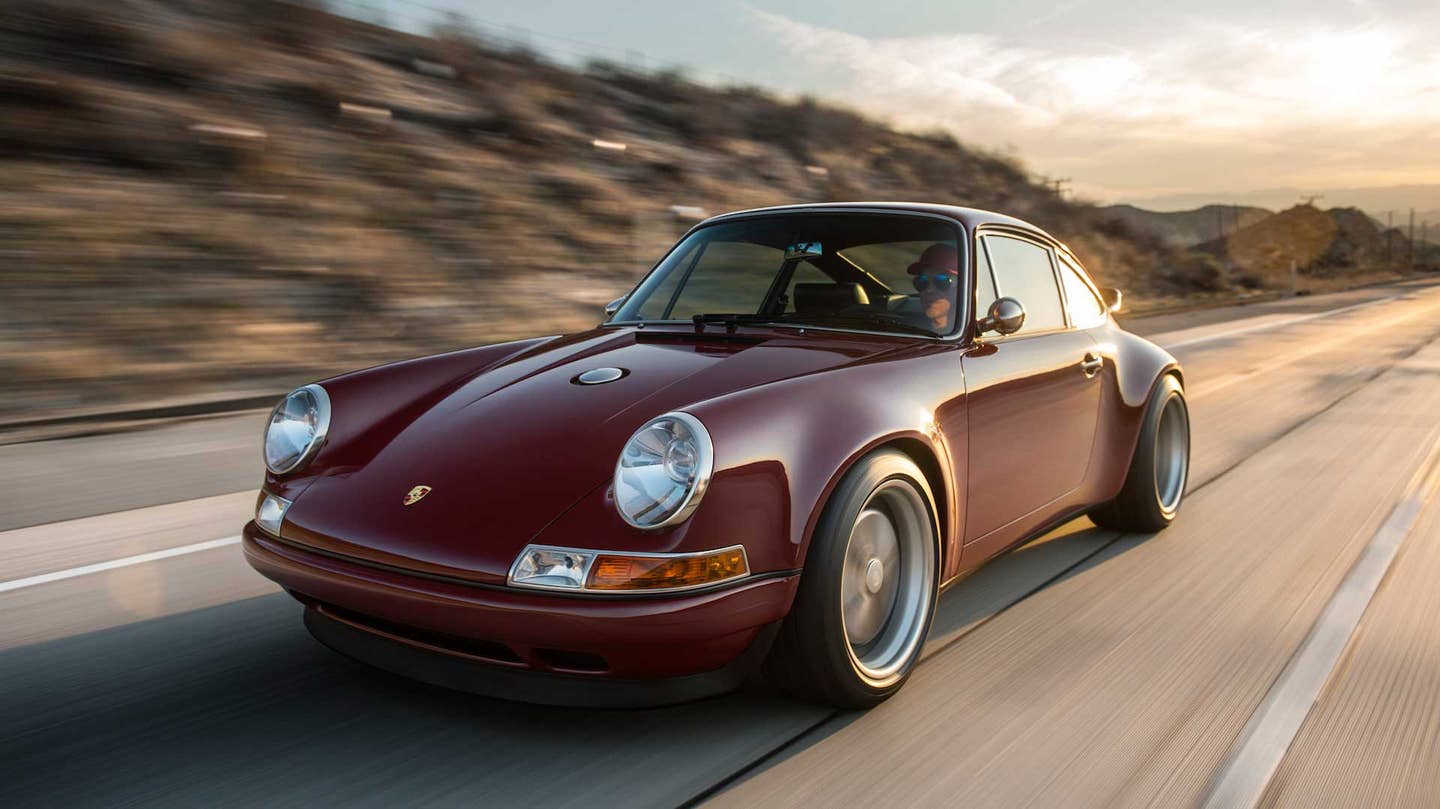