For as low as fifty thousand dollars, you can pick up a great 997.1 generation 911 Turbo

While there are plenty of performance cars that are available for less than the at-least-$50,000 price tag a car like this would run, but none offer the neck-snapping performance of an early 997 Turbo for that sum. This car, now ten years old, is not remarkably slower than modern supercars costing ten times as much (even those from Porsche). Not only is this car capable of a sub-4-second 0-60 time, but it also has the kind of reliability and longevity that could see a car like this on the road for another half-million miles or more. The "Mezger" engines in the 2009 and earlier 997 Turbo produced about 480 horsepower and aside from a few potential coolant leak issues this is a largely faultless engine. What's more, these cars are very easily tuned for far more power than stock, we've driven examples with over 700 horsepower available with stock internal components.

If you are looking for an extremely fast and fun to drive sports car with all-wheel drive traction and more power than you would really ever need, a 997 Turbo might be the ticket for you. With the 997 Turbo, Porsche turned up the wicks just a little bit from the 996 generation, but made everything just a little bit better. The seats are more comfortable, the interior itself is a more appealing layout, and the materials are better. From the exterior perspective, there are many aesthetic improvements, including the spectacular triple-five spoke wheels (A major improvement over the old "Turbo Twist" wheels of the 996 if you ask us). While the 997 is largely built on a modified 996 chassis, it feels like it splits the difference between the 996s rawness and the 991s comfort. In a Goldilocks world of cars, the 997 Turbo is 'just right'.

If you don't believe that one can be had for that price, there are currently a few 997 Turbos on eBay for $50,000 or less. Given the choice, we'd take a cabriolet over a coupe. What about you? 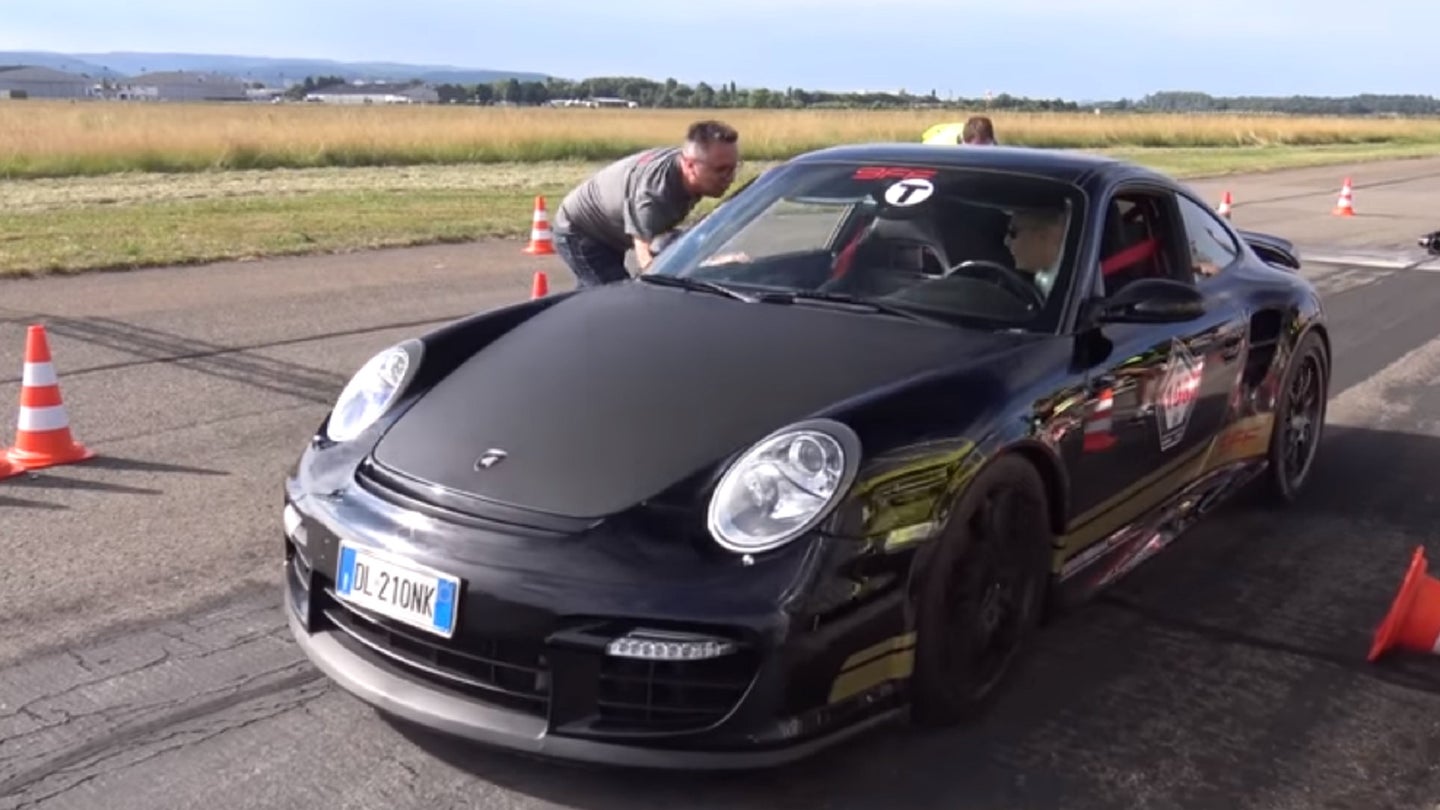 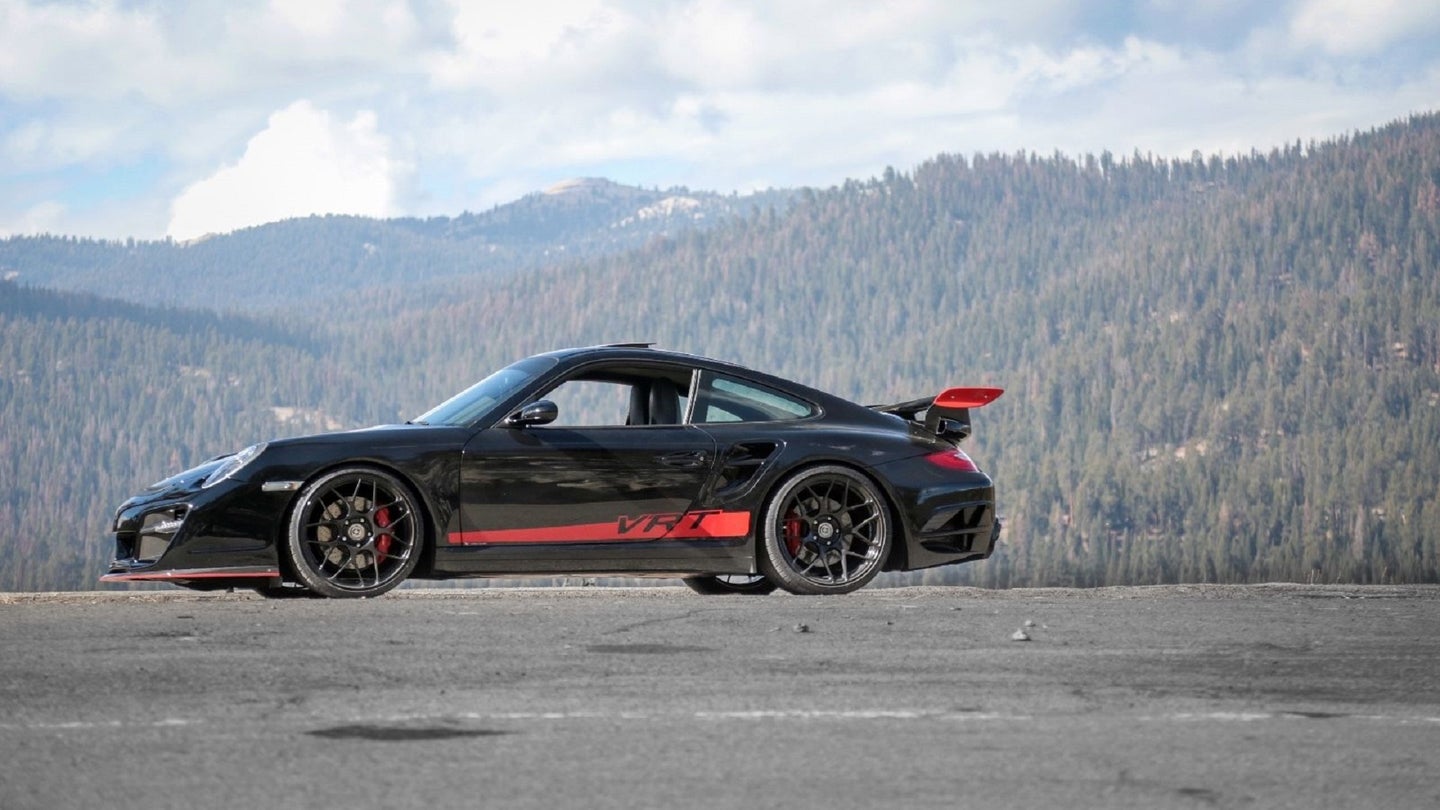 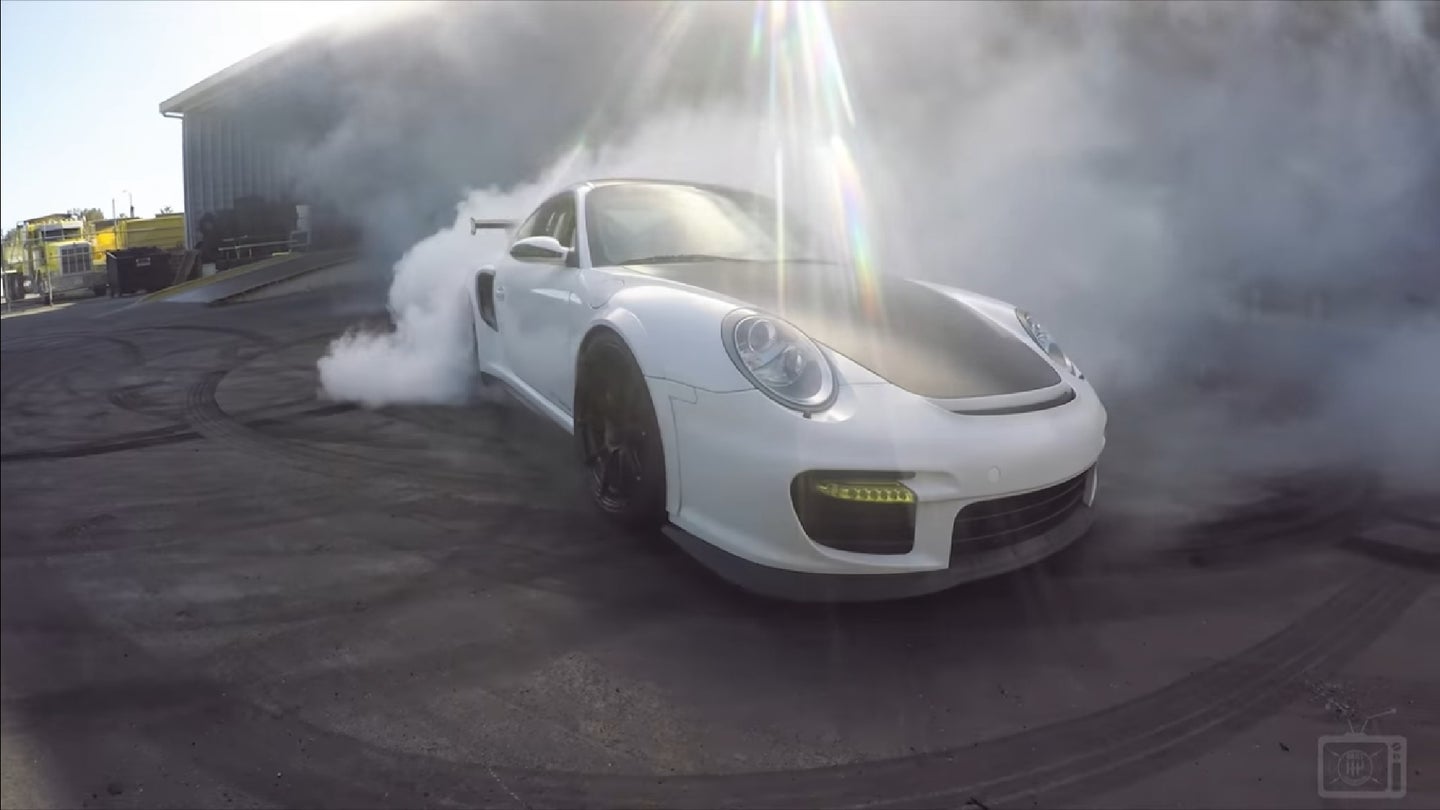 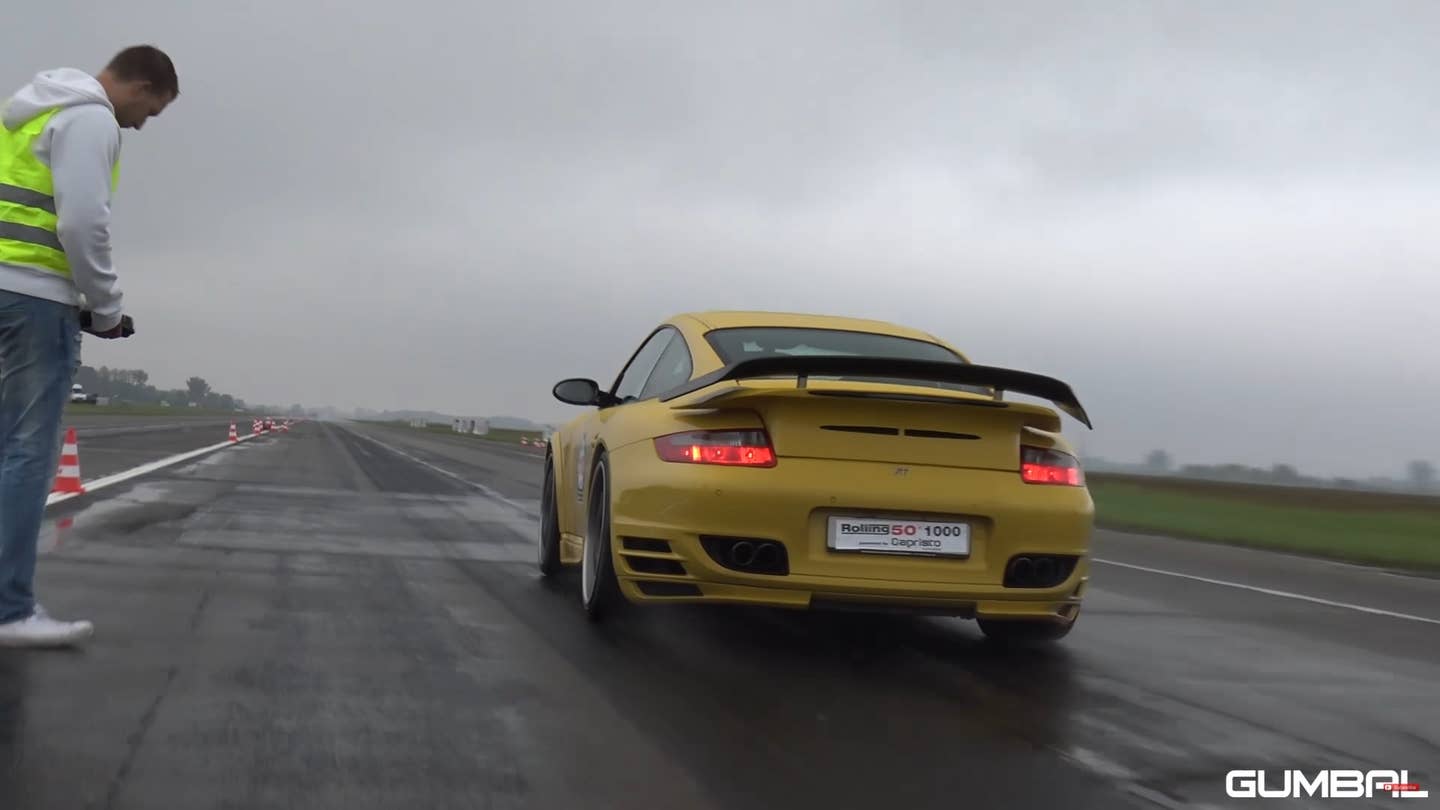 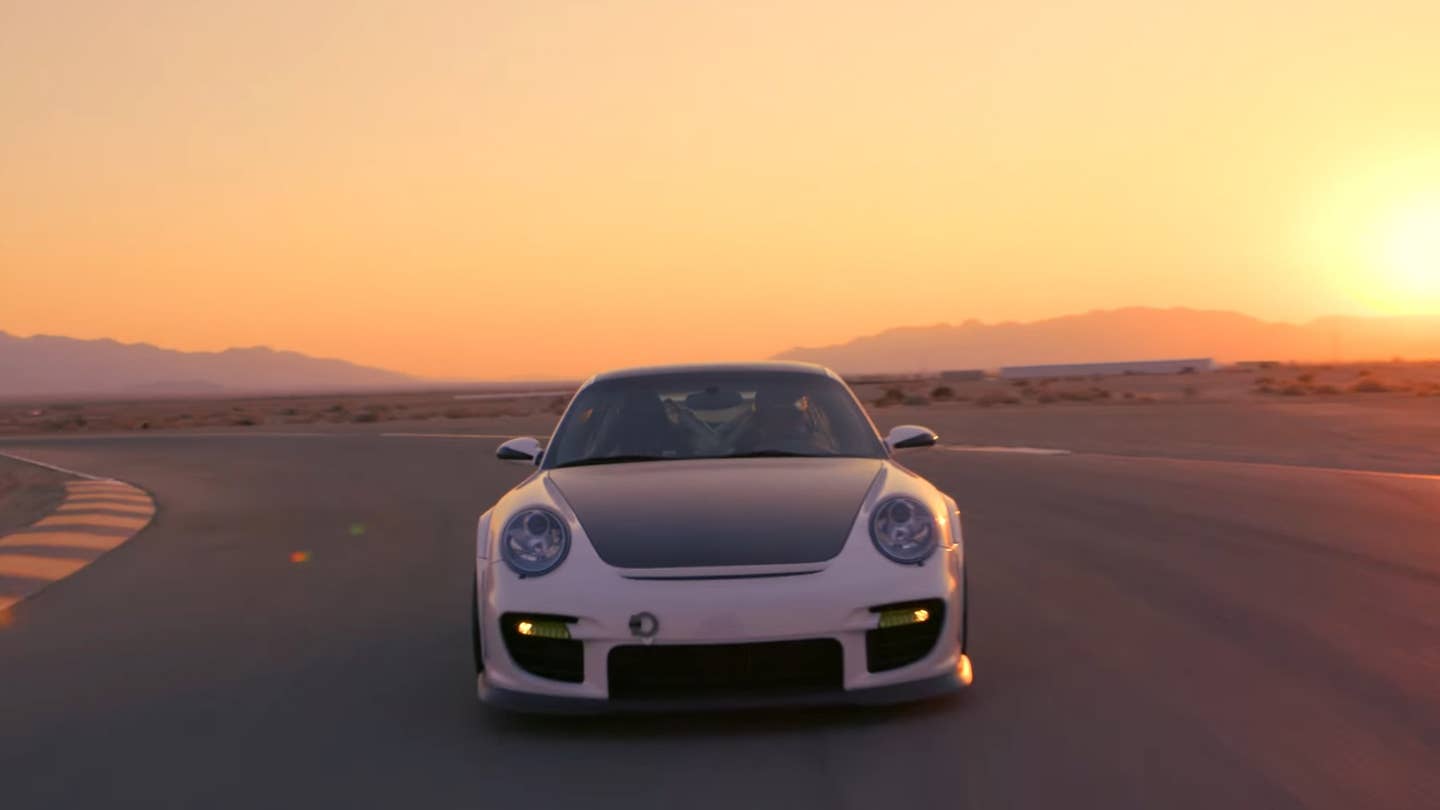