The drivers walked away from the truck while parked at a rest stop and thieves broke the lock.

In movies, whenever thieves want to rob an armored truck, there’s always some elaborate, 17-point plan that involves months of strategizing, perfect timing, and incredibly good luck. There are usually some fake mustaches, a couple of nerve-racking moments, and a comic relief character that almost blows the whole heist on a foolish mistake. In reality, thieves in Los Angeles just stole millions of dollars worth of jewelry from a Brink's tractor-trailer by simply waiting for the drivers to walk into a Flying J.

The Brink's truck in question was traveling overnight from the International Gem and Jewelry Show in San Mateo, California, to another event in Los Angeles. According to a report from The Associated Press, the drivers of the truck stopped at the Flying J truck stop around 2 a.m. July 11 and left the armored vehicle completely unattended. It’s currently unclear how long they were gone but it was enough for thieves to bust the lock on the trailer and steal all of the jewelry.

Neither the sheriff's department nor the FBI knows how they broke the lock but both agencies are currently investigating. They also don’t know if the thieves were following the truck for its entire journey or if they just happened to stumble upon it. It also seems a bit odd to authorities that a truck carrying such valuable merchandise would only have a single lock.

“If I had that much money in jewelry, I think I would have the most secure lock on it,” Los Angeles Sheriff’s Sgt. Michael Mileski told the Associated Press.

The jewels that were stolen belonged to 18 different vendors and Brink's is going to reimburse them for the value lost. But there’s a big discrepancy between the claimed value of the jewels and what the owners actually insured them for.

“According to the information the customers provided to us before they shipped their items, the total value of the missing items is less than $10 million,” Brink’s said in a public statement. “We are working with law enforcement, and we will fully reimburse our customers for the value of their assets that were stolen, in accordance with the terms of our contract.”

However, the customers claim the total value of all the jewels is actually over $100 million. According to Brandy Swanson, director of the International Gem and Jewelry Show, many vendors drastically underinsure the value of their products because they can’t afford to fully insure them.

“That’s where the discrepancy comes in. These are mom-and-pop operators,” Swanson told AP. “They’re devastated. Some of these people have lost their entire livelihoods.”

Authorities are checking local business security cameras to find the thieves, though even if they do, the vendors could still be out millions of dollars in jewelry that was unfortunately underinsured. 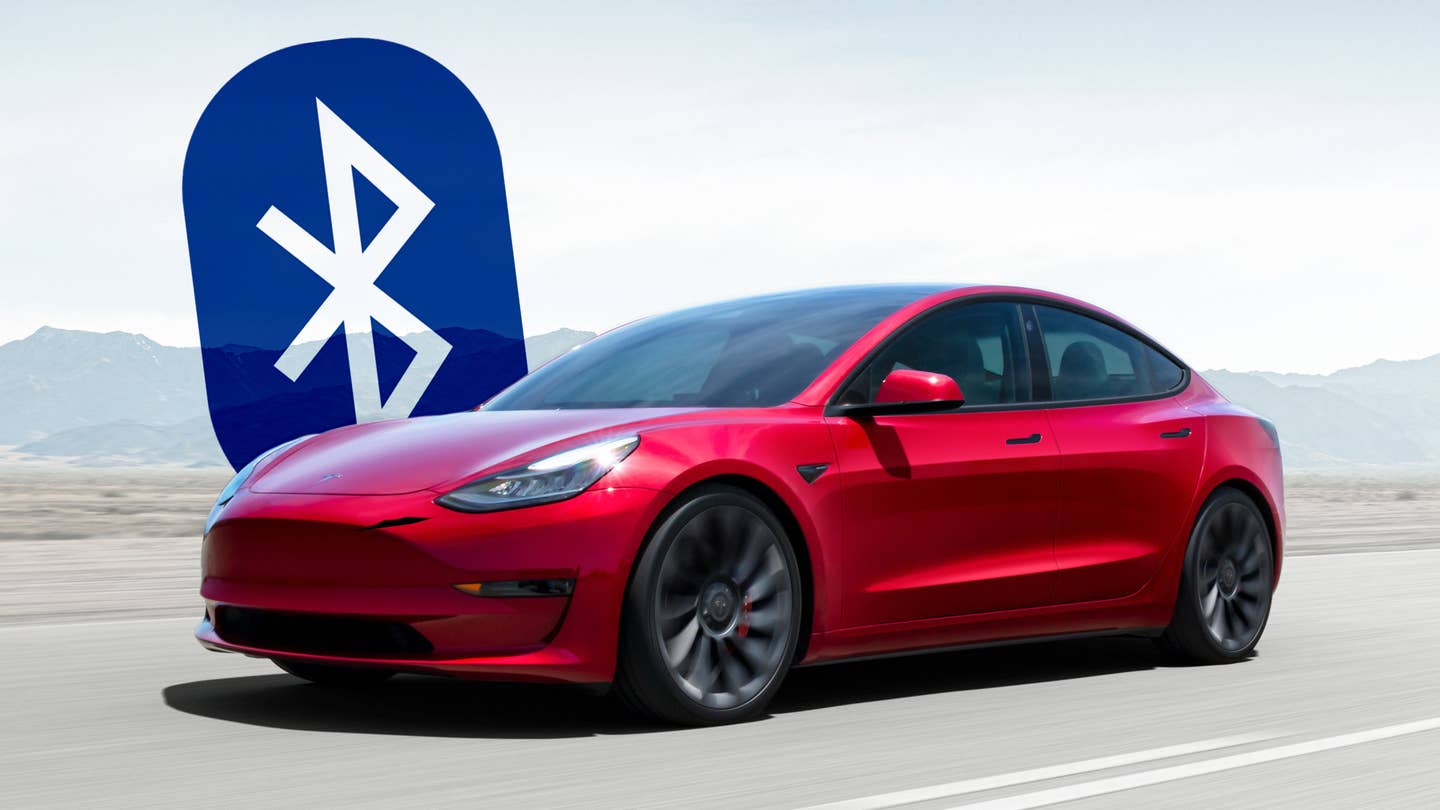 Nearly two million Teslas on the road today are susceptible to this attack. 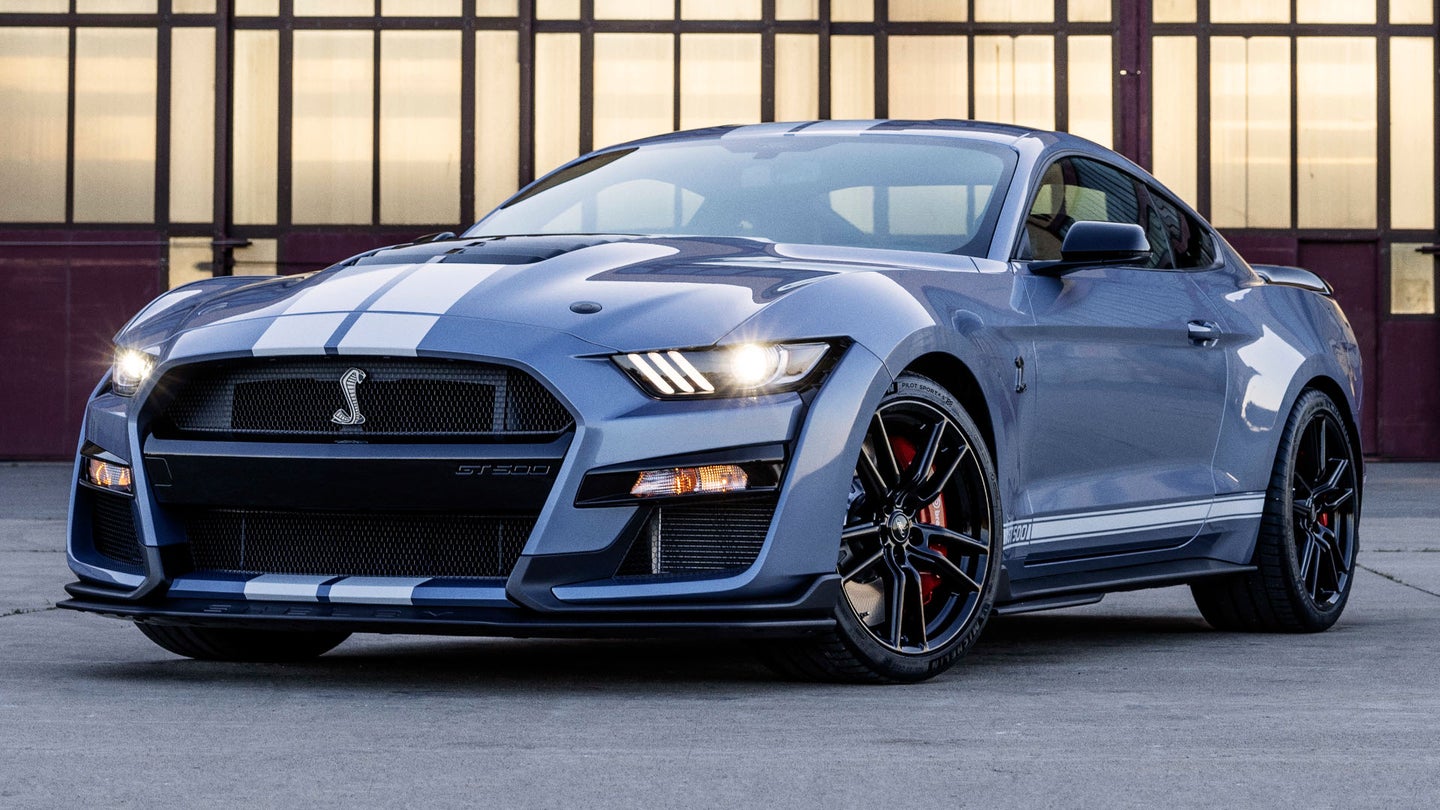 Thirsty for Mustangs, it seems the thieves headed straight to the source. 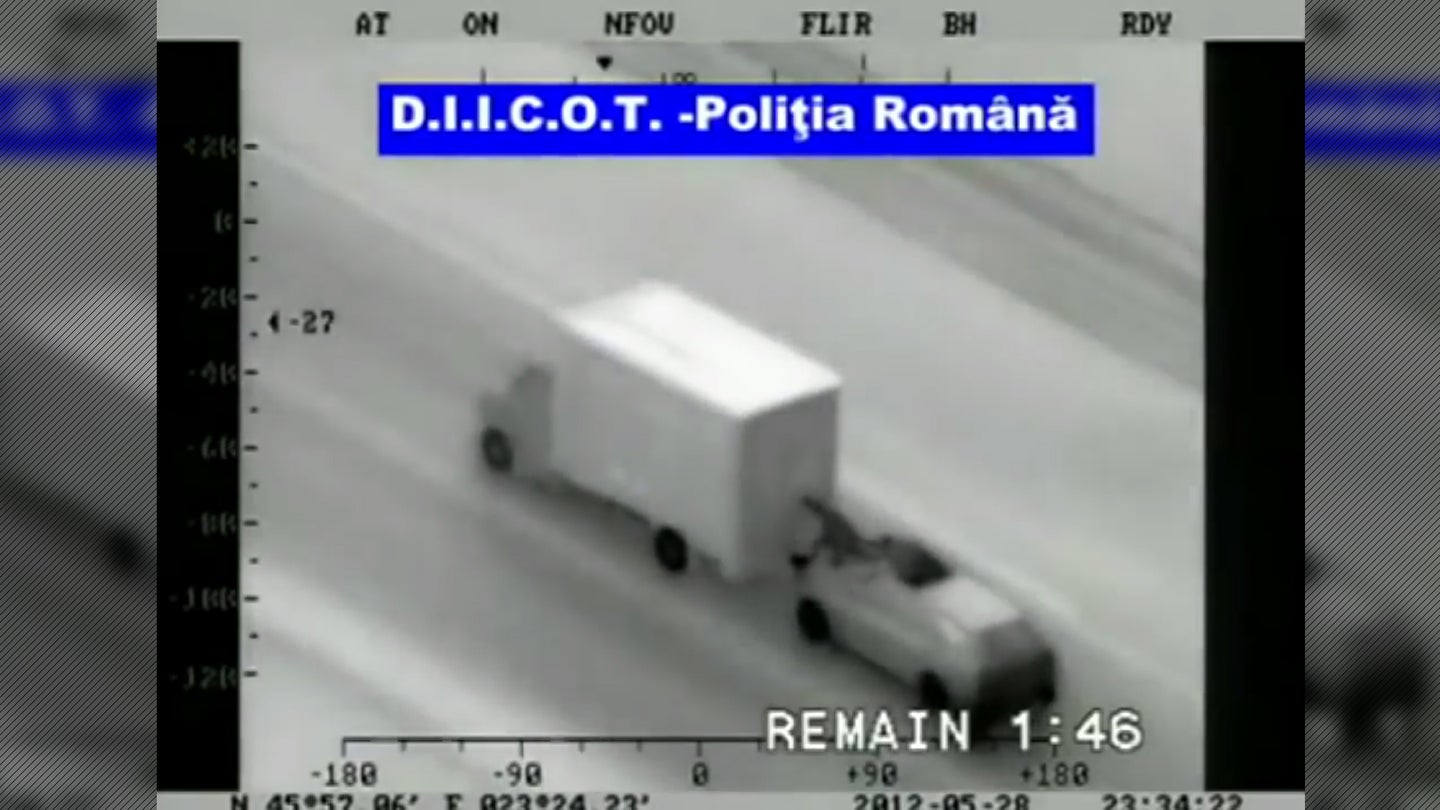