I haven't raced Spec Miatas myself, but if I ever do, I will make sure I never cheap out on safety gear. Before each Spec Miata race, there's a safety tech that inspects each car for weld integrity, fire extinguishers, the driver's seat type and fitment, and a long list of other safety rules. Some drivers might find those checks tedious or annoying but after seeing this video of driver Rowan Gill suddenly facing the wrong way in the middle of the track, all drivers should appreciate the importance of safety gear.

Rowan posted this video to Facebook and watching it made me physically wince. After running wide left off the track, he spun 180 degrees and found himself back in the middle of the track, stationary, facing the wrong direction, with a dozen other Miatas charging right at him. At that point, there was nothing left for Rowan to do except brace for impact. You can see him wave his hands and clench his fists in anticipation of the crash and it looks pretty terrifying.

A few other drivers did well to miss him until a pink Miata—who didn't see Rowan's parked car until it was too late—crashed into him head-on at 95 mph. The impact was so violent that it dislodged his camera gear, so you don't get to see what happened after that. Though I'm not sure it's necessary, the damage was already done.

Racing is dangerous, and crashes happen often. Everyone who signs up to do it is fully aware of that beforehand. However, facing the wrong direction, like a sitting duck, in the middle of a track with a dozen charging cars coming head-on must still be horrifying. It's the anticipation of the impact—the realization that there's nothing you can do about it and hoping for the best—that really freaks me out.

Looking at his car will make anyone appreciate the required safety gear. It doesn't look survivable. Thankfully, Rowan did survive—though not after sustaining a compound fracture in his left leg, a fractured pelvis, fractured vertebrae, and a partially punctured lung. But without his safety gear, it could have been much worse. 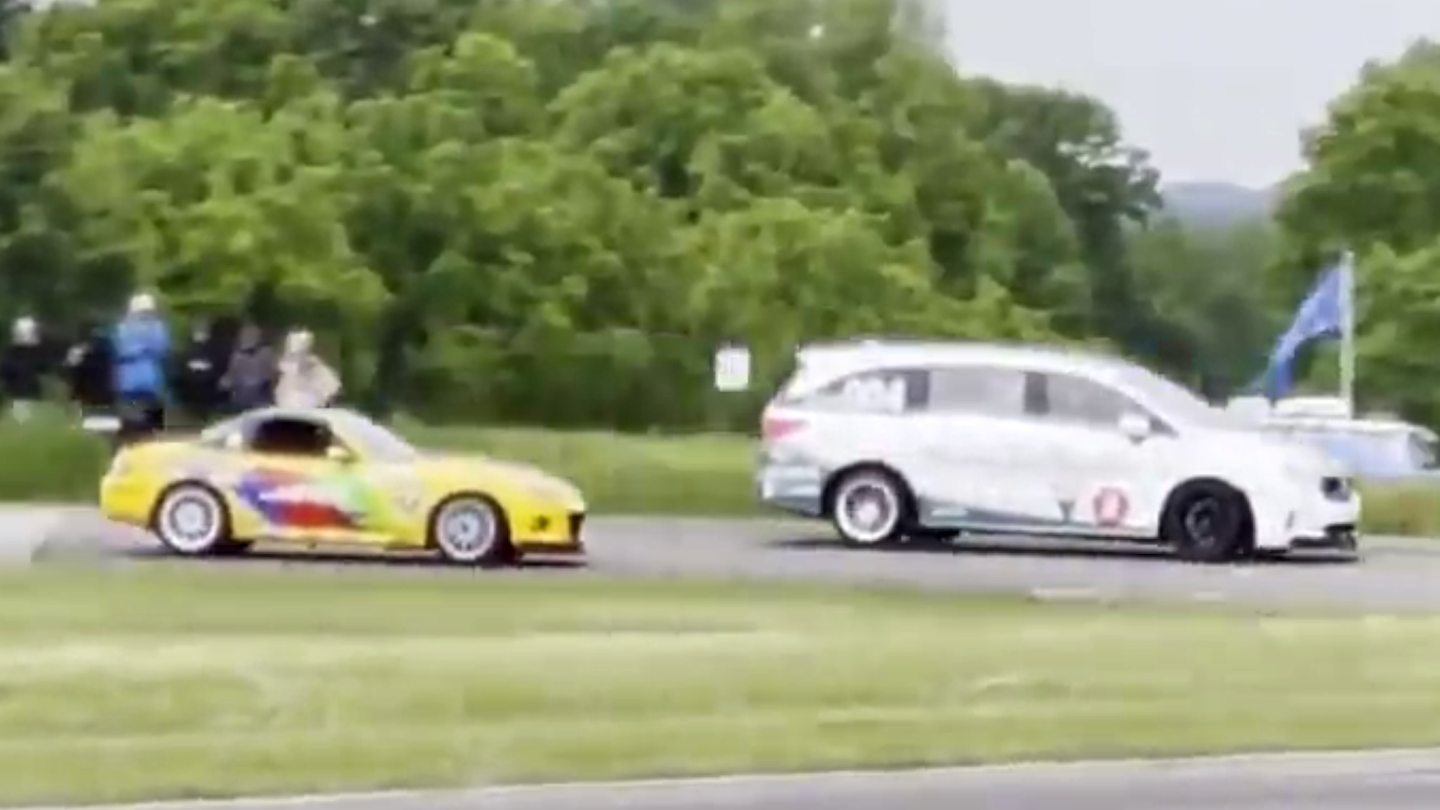 Watch This Honda Odyssey Minivan Rip Past a Miata on Track 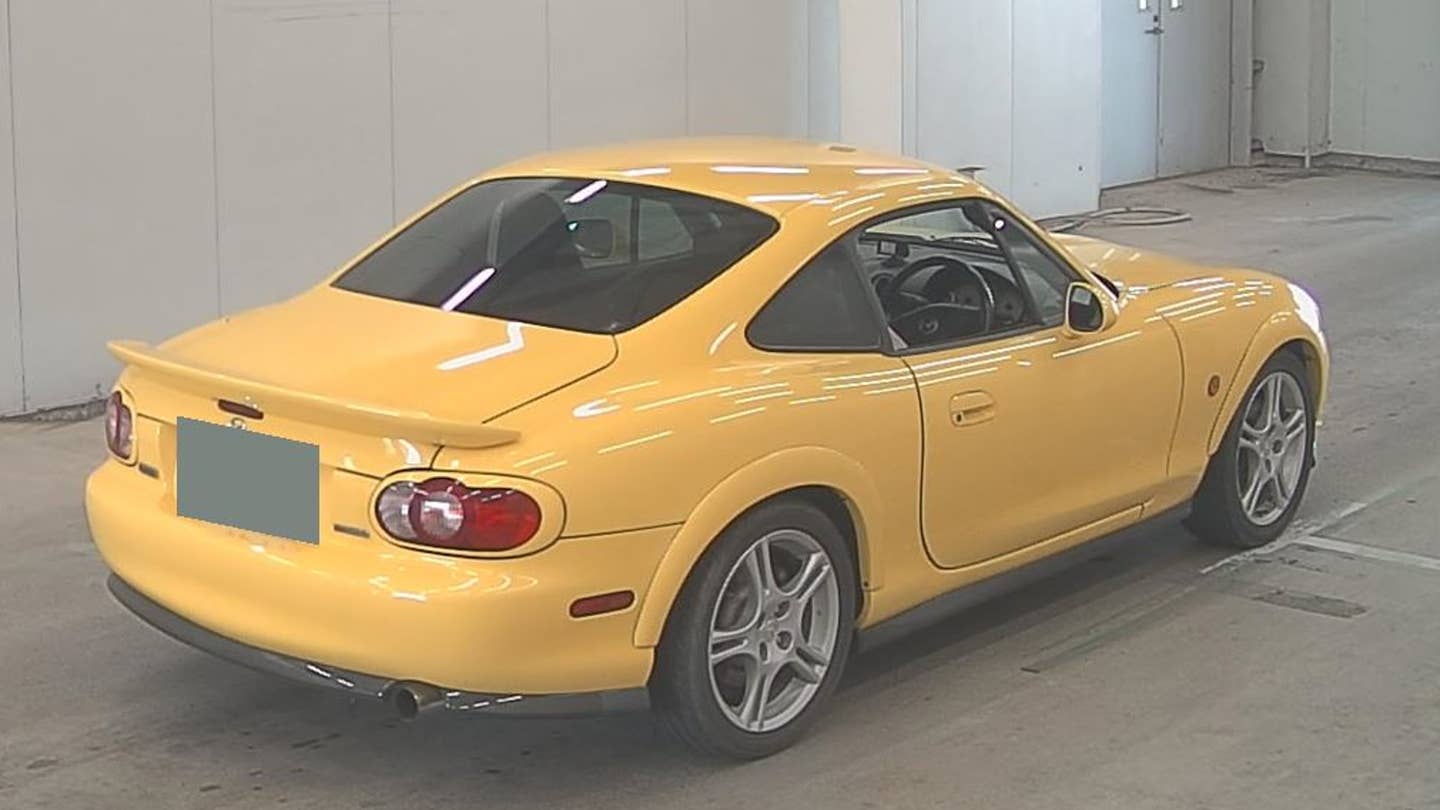 The Japan-only Mazda Roadster Coupe offered a solid roof on a Miata over a decade before the RF hit the scene. 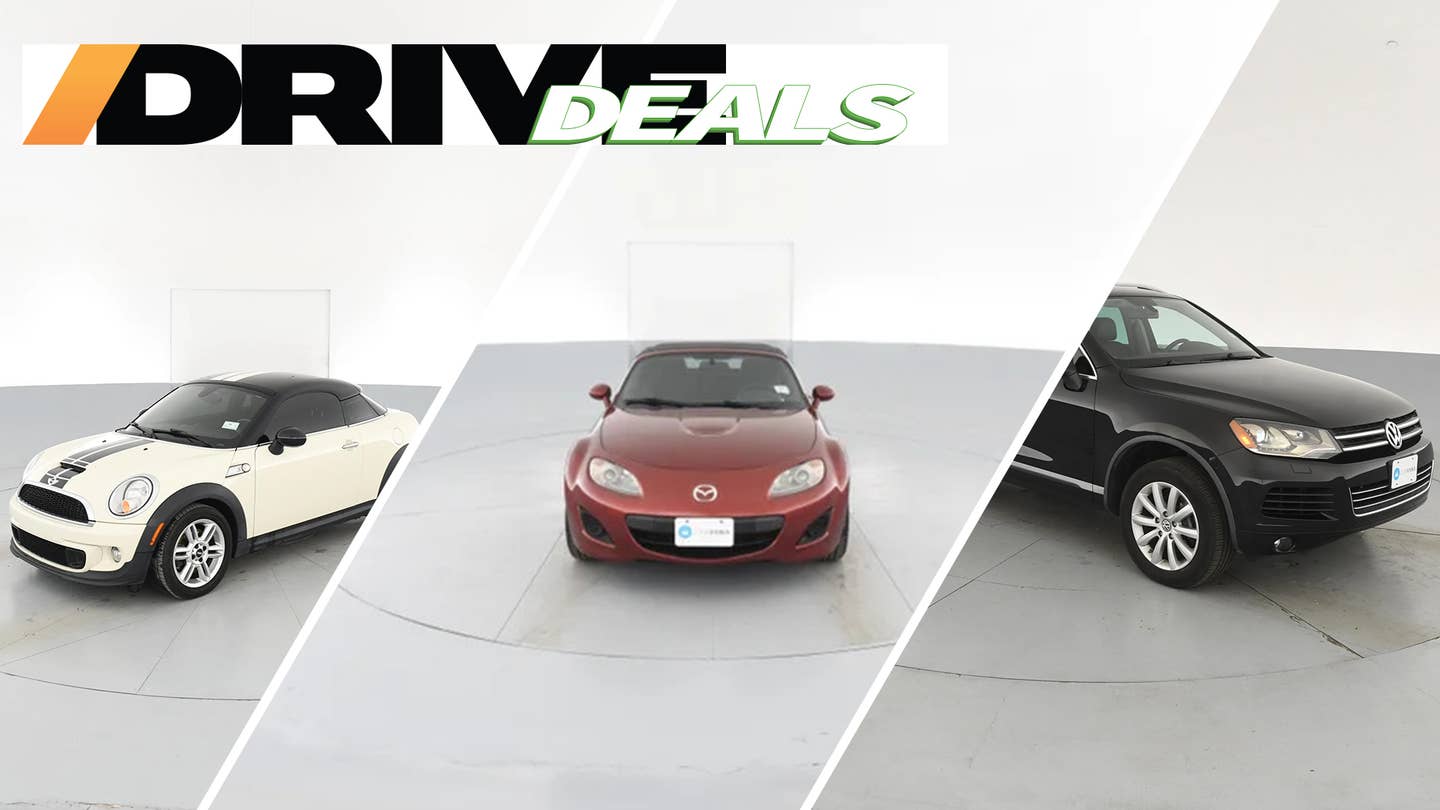 Miata or GTI? Our Favorite Used Cars on Carvana for Less Than $18,000

It’s never been more difficult to find a good used car, but we found a few gems online.