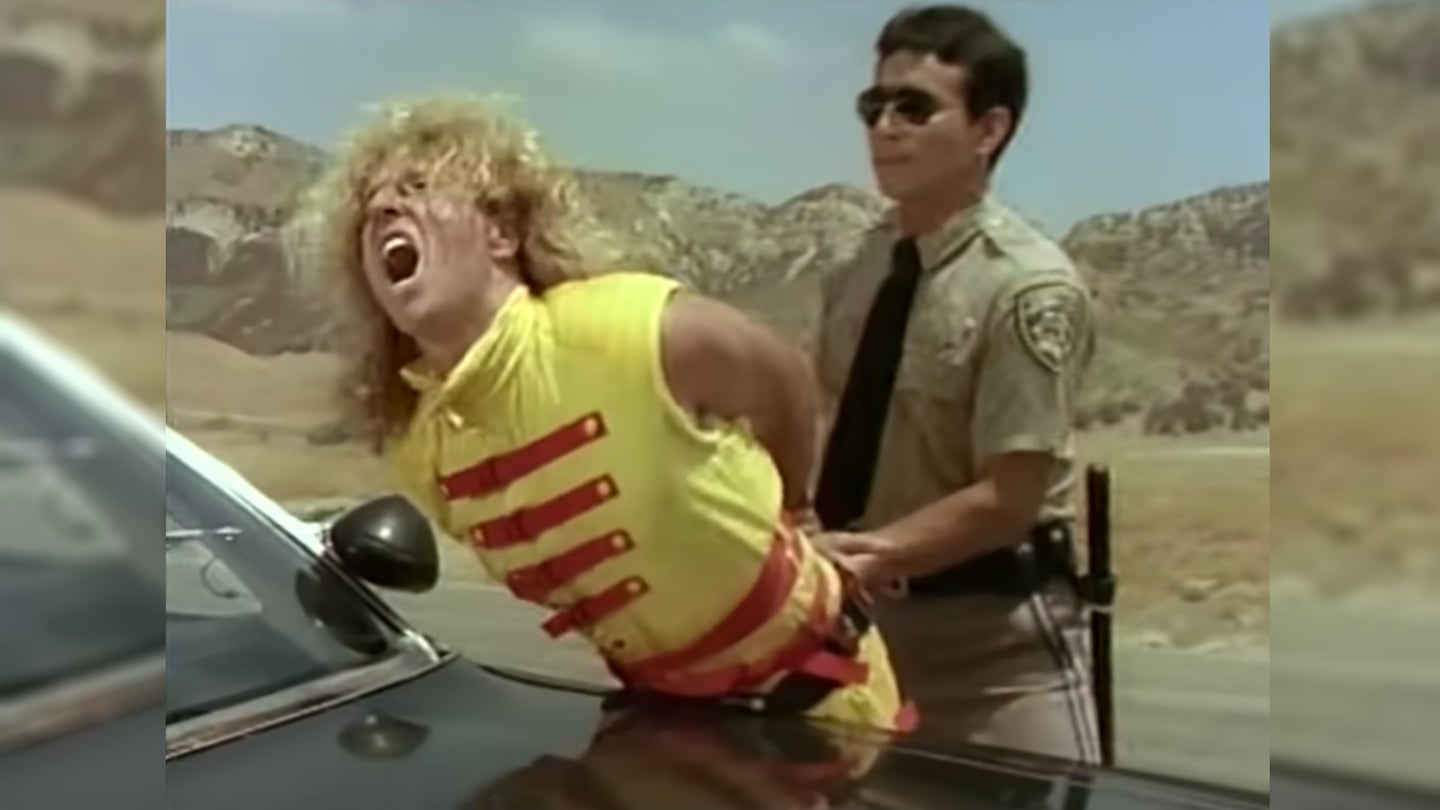 The next time you try to fight a traffic violation in court, don't think that you're guaranteed to get off scot-free if the cop who stopped you happens to have forgotten to jot down exactly what you allegedly did wrong. In a unanimous decision, the Indiana Supreme Court has ruled that police officers do not have a requirement to document any reasons for pulling over a motorist in a traffic stop.

According to The Times of Northwest Indiana, the Hoosier Supremes ruled 5-0 against Zachariah Marshall of West Lafayette, who was arrested on October 29, 2016 by Hebron Reserve Officer Sean Dolan on a charge of misdemeanor operating while intoxicated. Dolan had originally pulled Marshall over for speeding, but never issued a citation on that charge. Marshall argued that his DUI case ought to be tossed out, on account of the fact that Dolan hadn't recorded his speed and thus couldn't prove that he'd satisfied the reasonable standard for pulling the motorist over in the first place.

But the court found that, while official records showed that Dolan never wrote down Marshall's speed—the opinion stated that the officer "could not recall how fast Marshall was driving before the traffic stop," but that he was “100 percent sure the oncoming vehicle was speeding,” according to The Chicago Tribune—the officer had still satisfied the necessary standard in order to pull over the driver.

"We disagree with Marshall's premise that the Fourth Amendment requires that an officer provide a number for how fast a defendant was driving," Indiana Supreme Court Justice Christopher Goff said. "The reasonable suspicion standard does not demand such measures."

The standard of 'reasonable suspicion,' Goff said, doesn't mean the cop has to explicitly annotate said reasons for making the stop. In Dolan's case, the fact that the officer's radar went off was enough reason for him to pull Marshall over.

"Reasonable suspicion does not require that an officer know a crime occurred beyond a reasonable doubt or even by a preponderance of the evidence," Goff said in the opinion, only “'a particularized and objective basis for suspecting’ the driver violated the law.”

Dolan, for his part, said his decision to not give Marshall a ticket for driving his Toyota Camry over the posted limit out of kindness, not neglect. "I knew he was going to have plenty of money problems and legal problems ahead of him that were going to be costly and I decided to cut him a break on the citation for speeding," Dolan wrote afterwards, according to an excerpt of the court opinion cited by The Chicago Tribune.

The "reasonable suspicion" standard used by police officers in the United States is less broad than the search parameters enabled by a warrant or probable cause, but greater than an "unparticularized suspicion or 'hunch'," as the United States Supreme Court put it in the 1968 decision Terry v. Ohio. In essence, the reasonable suspicion standard says that an officer's judgement must be weighed against that of a hypothetical "reasonable person" placed in the same scenario, and whether such a hypothetical individual would find it reasonable to suspect a crime has occurred, is occurring, or is about to occur.

And if you've got a problem with that, well, take it up with the court.