Temperatures in the UK soared to all-year highs on Monday, with authorities urging extreme caution in the unprecedented conditions.

London Luton Airport was closed for several hours on Monday as extreme heat melted the runway.

The airport's official Twitter account announced the closure on Monday afternoon as crews worked to rectify the issue. Airport authorities found a "surface defect" on the runway, where high temperatures had caused the surface to lift. The issue forced cancellations of several flights and the diversion of some arrivals, according to the BBC.

You can see footage of crews repairing the runway in this SCMP Clips video below:

As per records on FlightRadar24, Ryanair flight FR338 to Dublin was the last to depart at 14:37 local time. The last to land was GlobeAir flight C510 at 15:10 local time, flying in from Nice. Other incoming flights were diverted to Gatwick, Stansted, Southend, Birmingham, and Biggin Hill airports.

Engineers were on-site quickly to execute emergency repairs. They provided updates throughout the day, with the runway reopening to departing flights at 17:40 local time. Arriving flights were allowed access at 18:05, and the airport was once again declared fully operational.

Luton was not the only airport affected. RAF Brize Norton also halted operations due to the heat also melting its runway. The airbase is the RAF's largest in the country. The RAF indicated there was no disruption to operations, with activities redirected to other airbases, as per long-established plans. They've probably had practice, given that the Brize Norton runway melted in July last year, too.

The conditions have prompted the most extreme heat warnings from authorities. The fear is that, in a country ill-prepared for such high temperatures, there could be significant risks to health and infrastructure. With less than 1 percent of British homes fitted with air conditioning, residents have pursued alternate methods to keep their homes cool and safe.

Unfortunately, global temperatures look to continue their rise in the coming years. The costs of dealing with the consequences of such heat could rob the resources needed for the fight against climate change. However, it will hopefully also provide a serious incentive for governments to act. 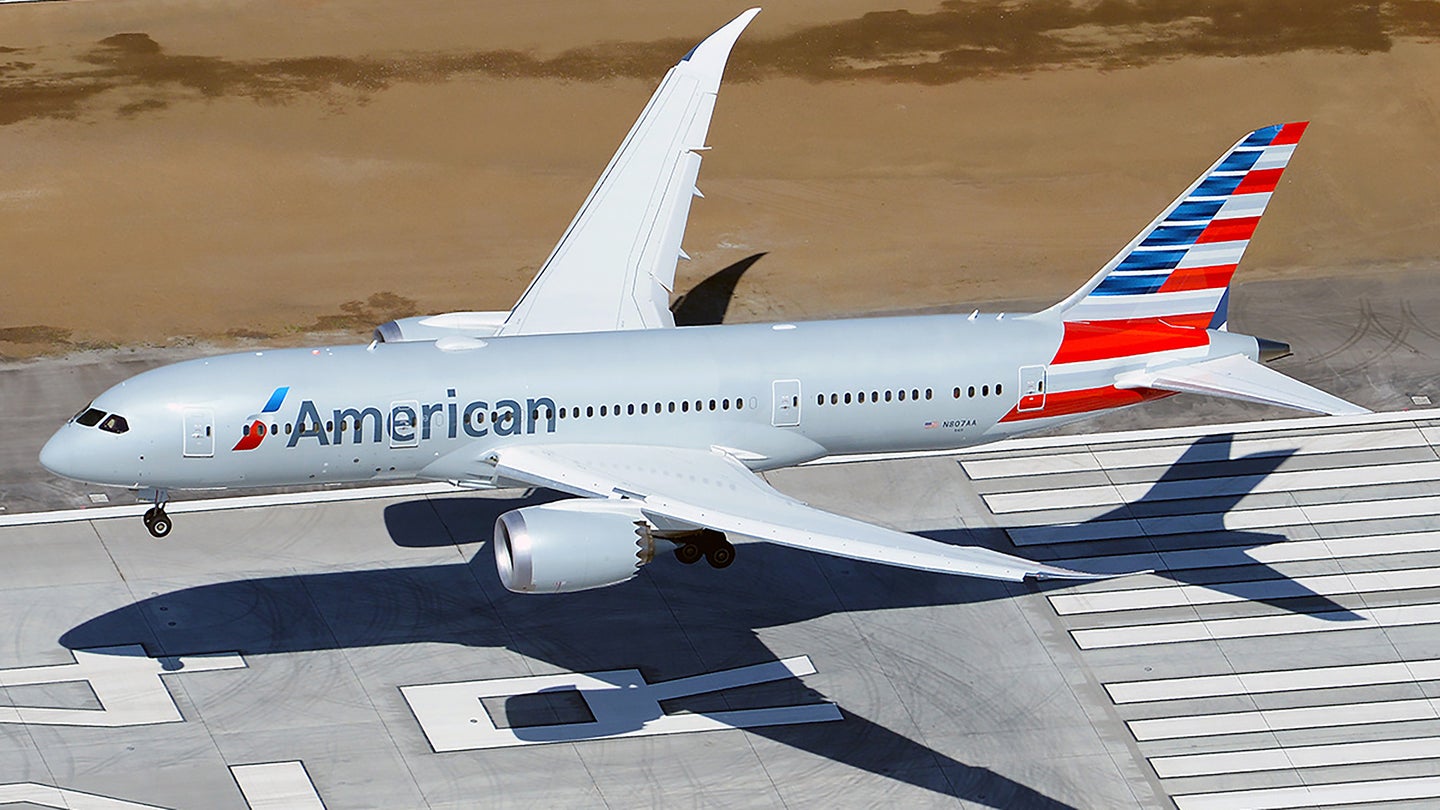 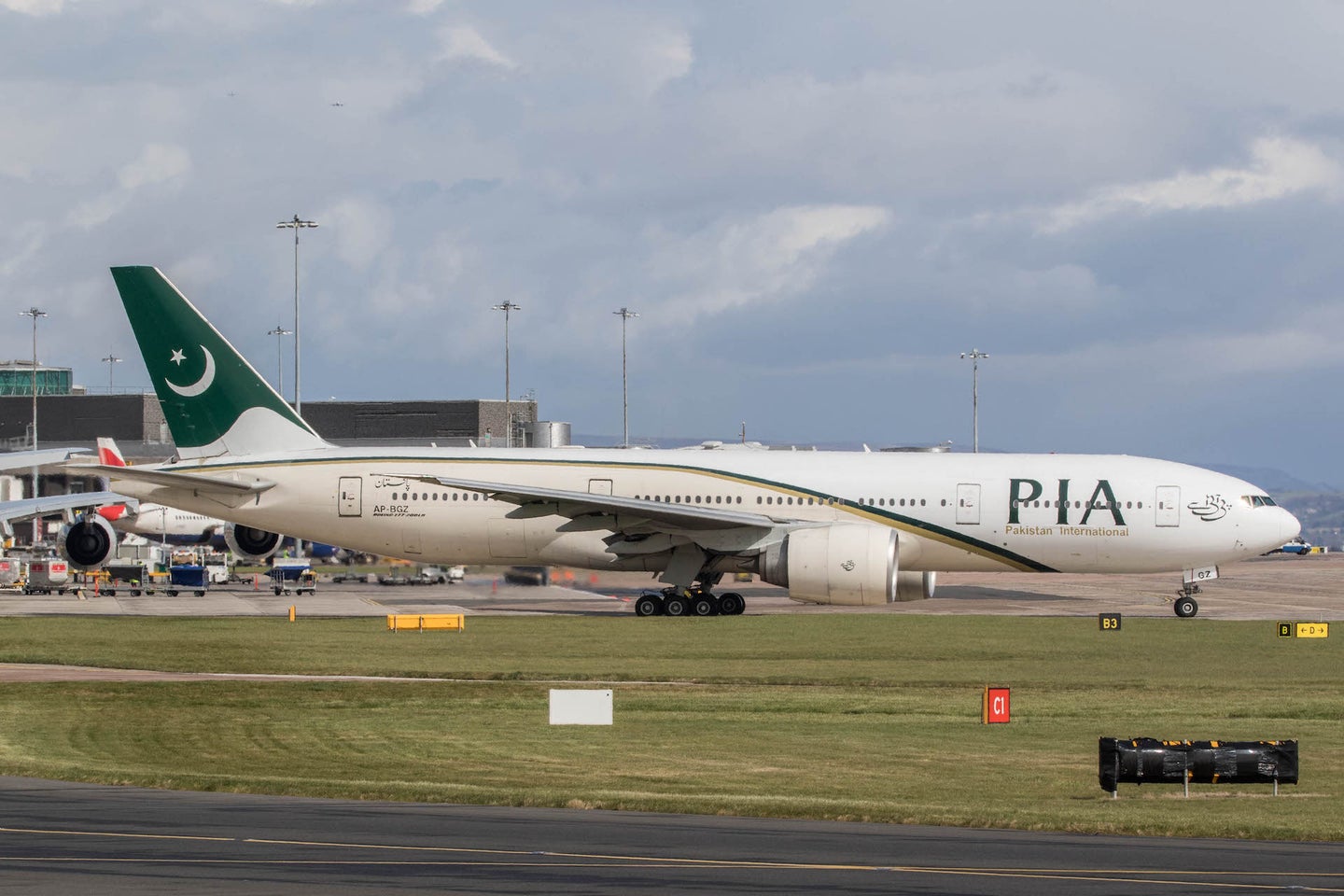 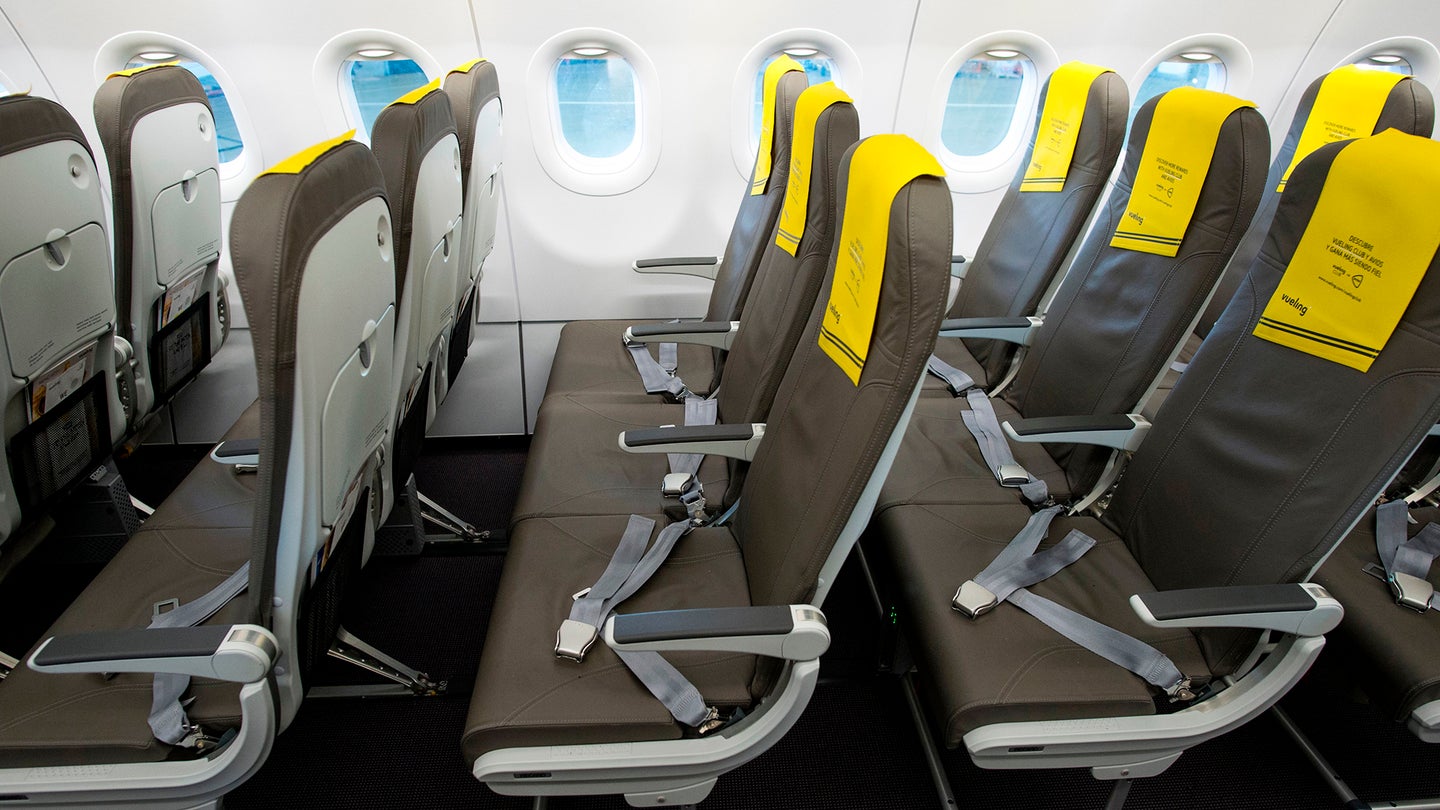