Drama at the Ferrari of Palm Beach dealership. According to reports obtained by the Daily Mail, Robert “Bud” Root, a former Ferrari of Palm Beach salesman, is suing the dealership for using a device that tampers with the odometer. Root claims that a device called The Deis Tester, which he claims is regulated by Ferrari HQ, electronically reduces the mileage of a used Ferrari for increased resale value.

Apparently Root discovered this device and immediately made his disapproval known. According to the suit, Root warned his client, retired Sara Lee food maker CEO Stephen McMillan, of the device—and McMillan wound up paying a mechanic to carry out the illegal act. The state of Florida, as well as many other states, have classified tampering with an odometer as a felony. According to the lawsuit, this practice is done to increase the resale value of the used Ferraris.

According to the lawsuit, Root was fired for facilitating the rollbacks, when he was in fact the whistleblower. There appears to be a lot of he said-she said going on in this case, but we're more than a bit curious to see how things pan out—especially since Ferrari itself is named in the suit. 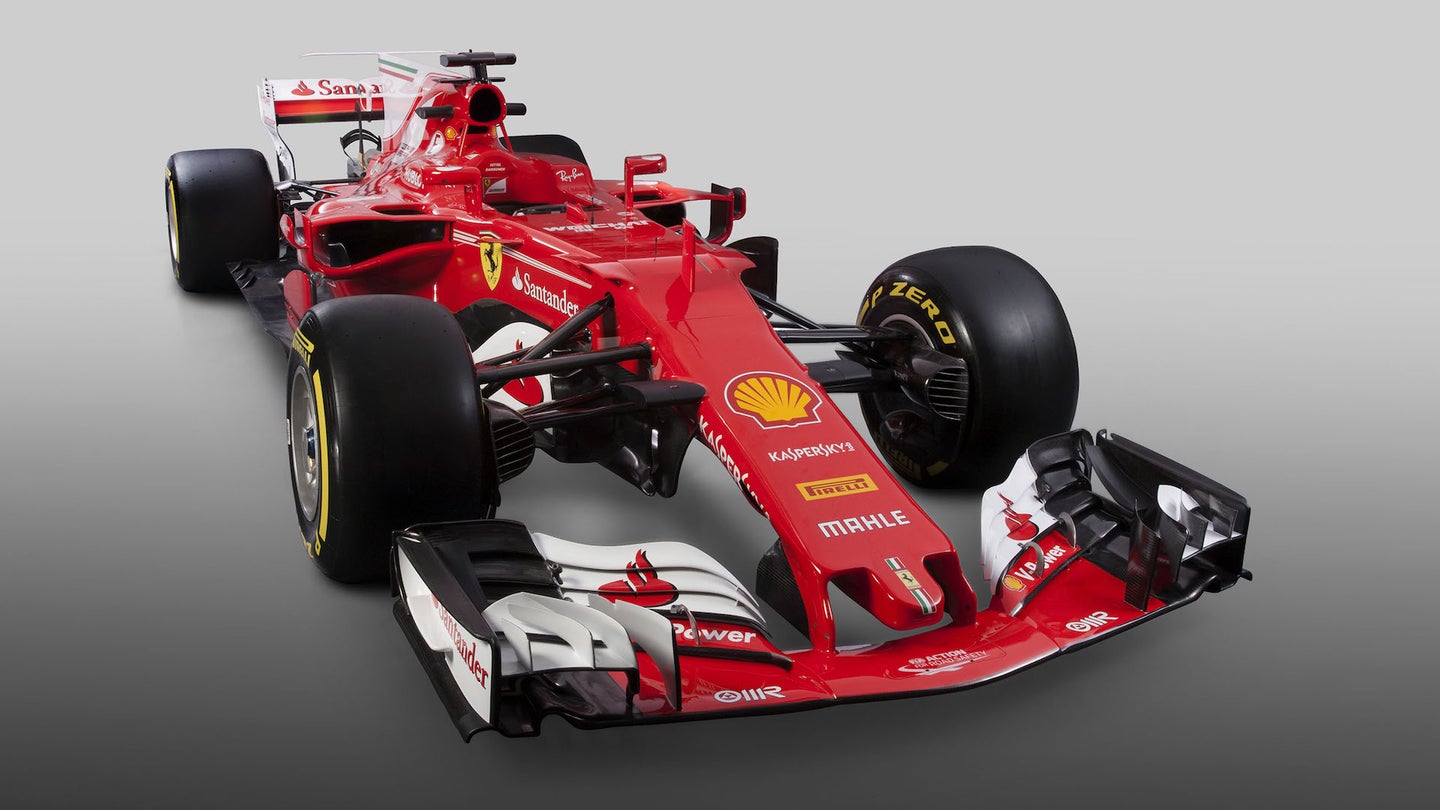 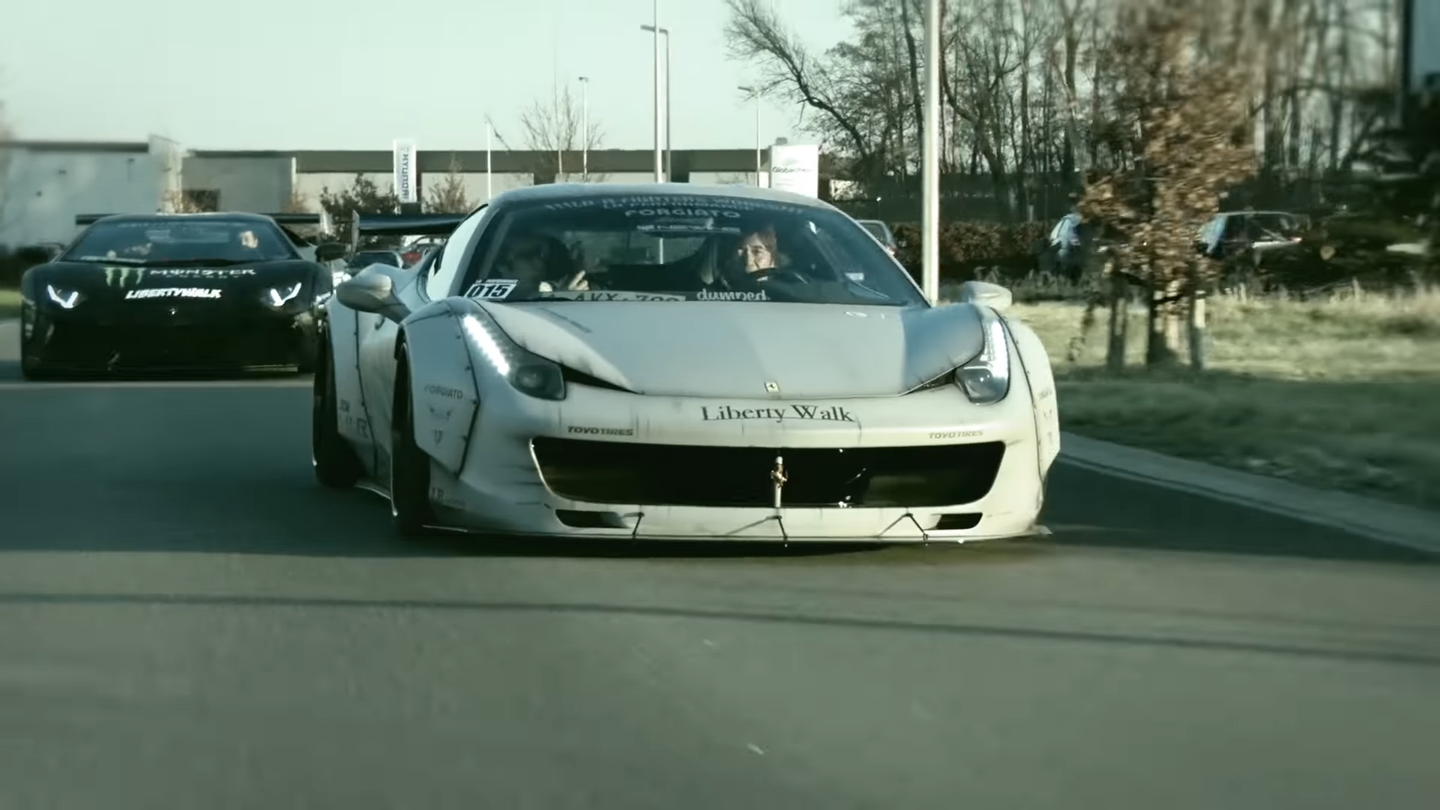 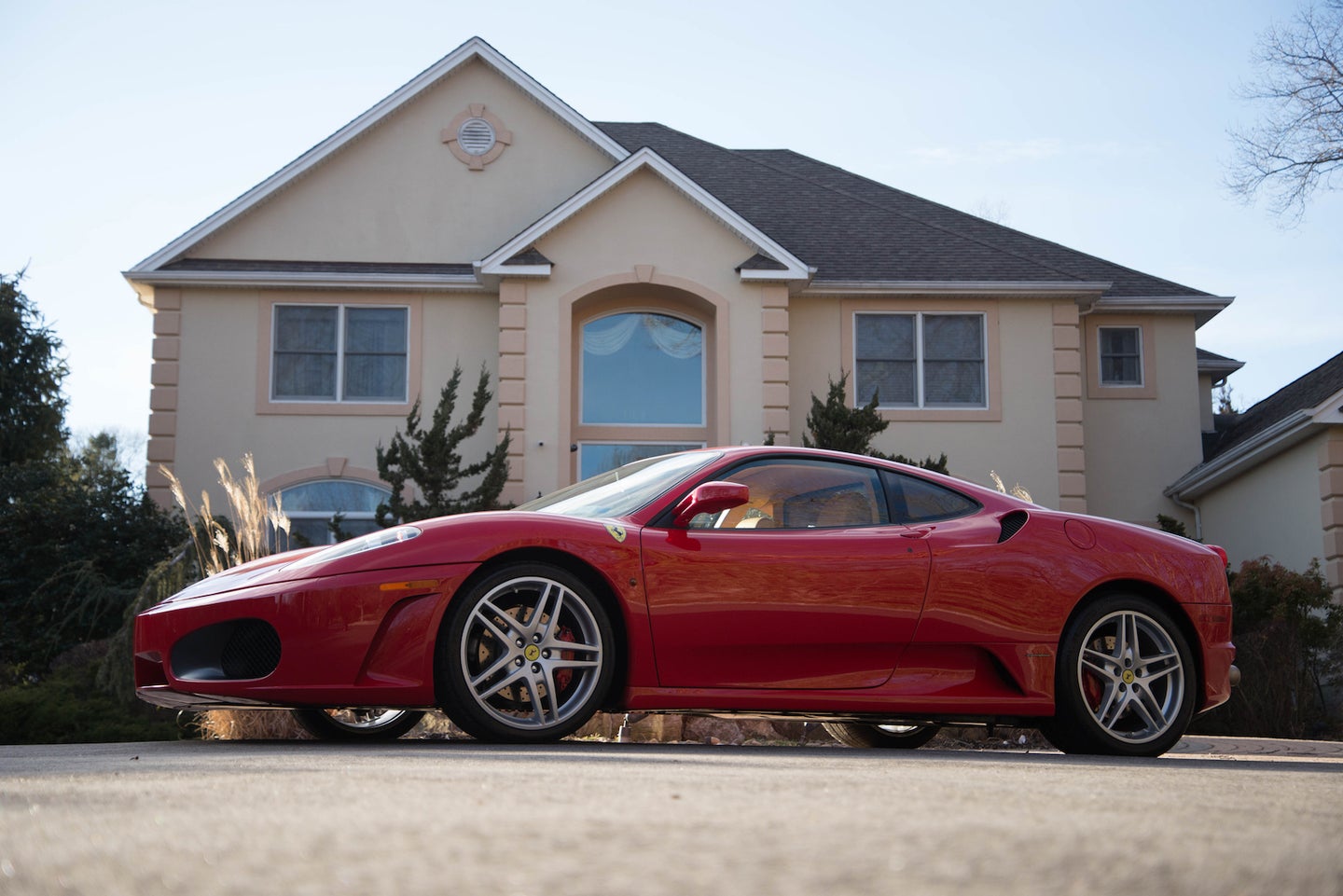 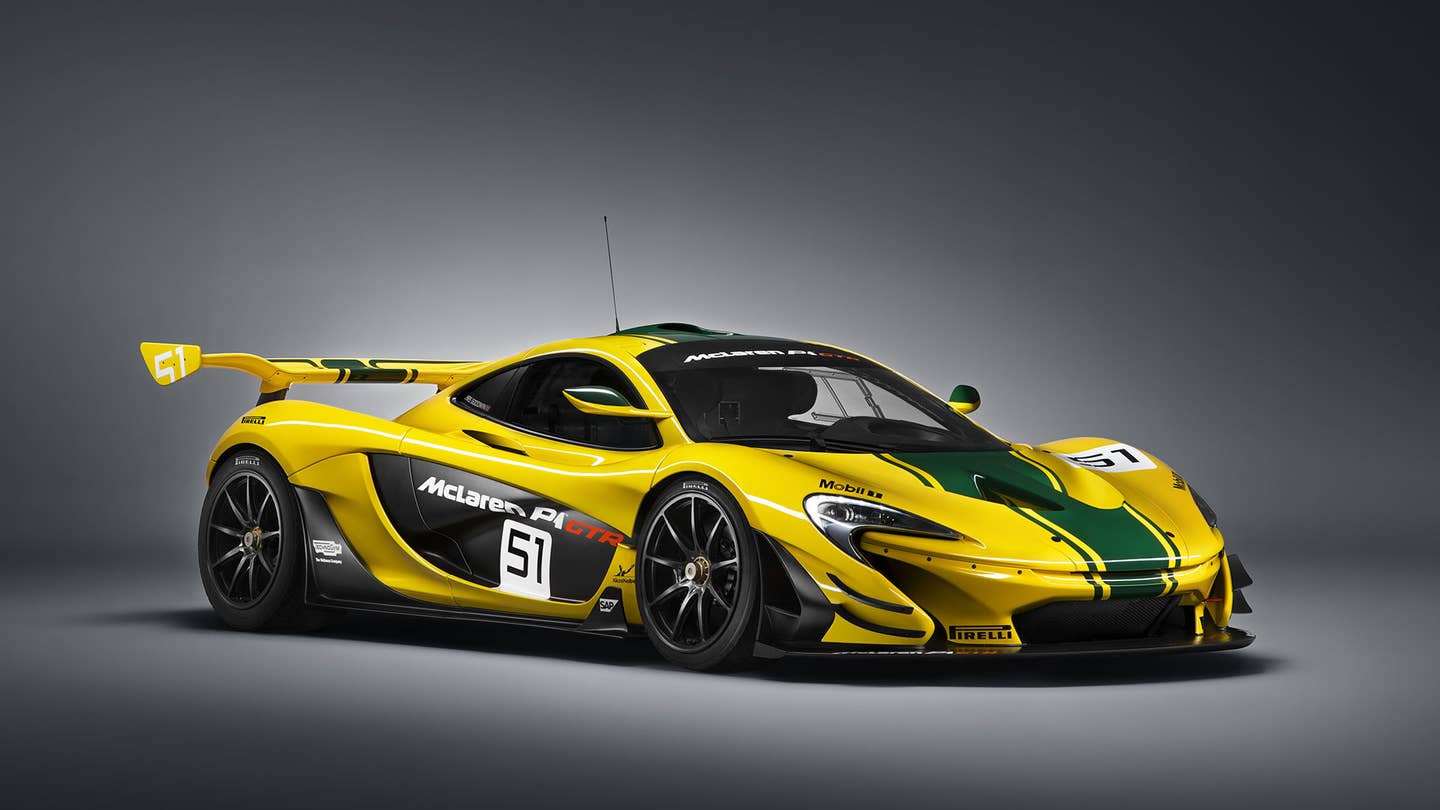