Next Porsche 911, Audi R8 Could Share a Lot More Technology

Porsche and Audi parent company Volkswagen A.G. is taking platform sharing to the next level for its future sports cars. 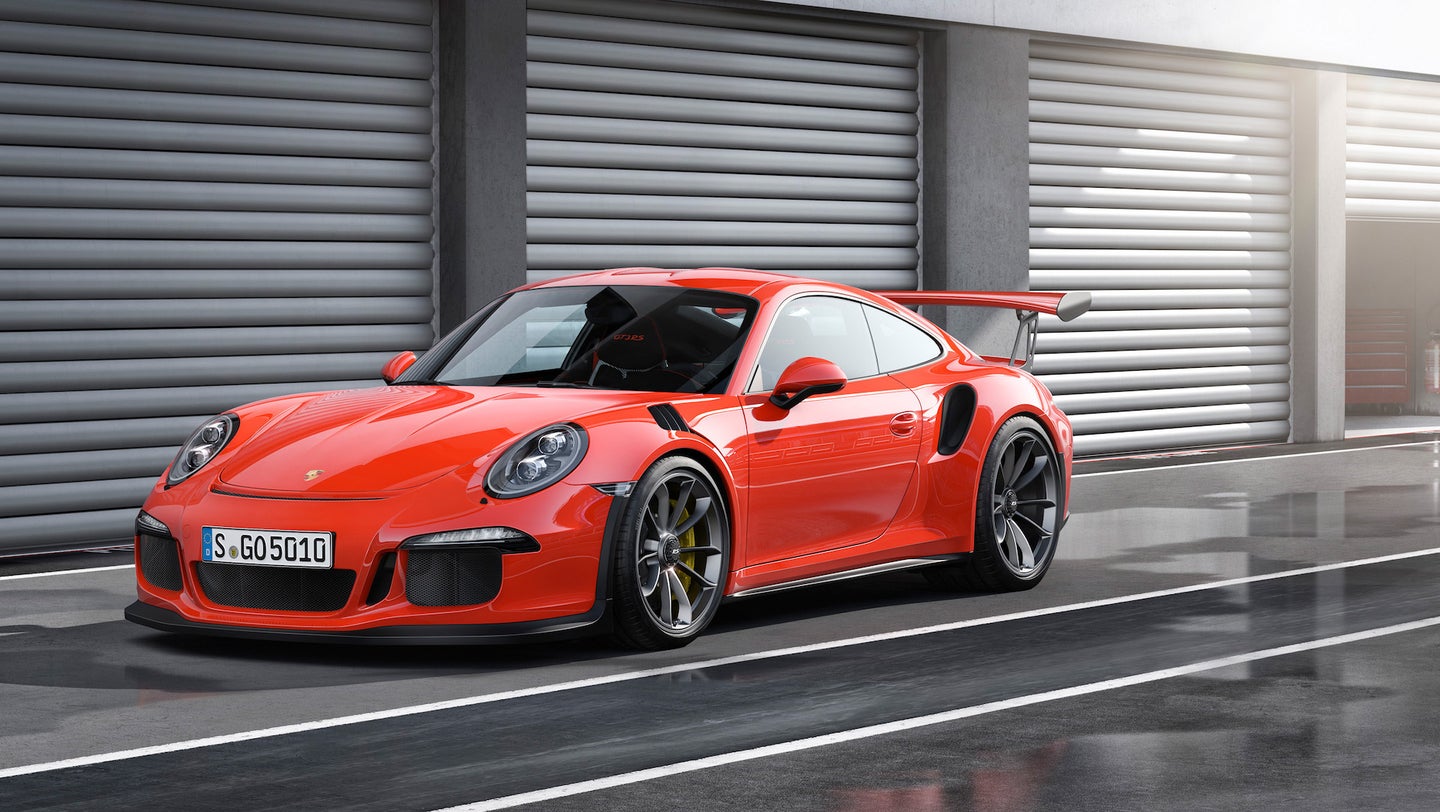 The next Audi R8 and Porsche 911 will share more than just a common parent in the Volkswagen Group, Motoring reports. But before you get up in arms about a possible layout change to the 911—after all, the mid-engined 911 RSR did just debut at the Rolex 24 at Daytona last weekend—the shared components will reportedly consist of the entirety of the front-end architecture, not the engine location.

That includes the steering rack—which means the R8 is likely to get Porsche's renowned electrically-assisted system.

Saving money at Audi and Porsche is good news for VW

Sharing parts means lower development and production costs for Volkswagen Group, which has been hemorrhaging cash ever since news of the Dieselgate scandal broke in the summer of 2015. Luckily, though, Audi and Porsche have worked together in the past with good results.

Motoring also claims Audi will borrow the 2.9-liter turbocharged V6 Porsche debuted in the new Panamera for an entry-level R8 for this current second-generation model, either this year or next. Expect to see shared gearbox technologies in the near future, too, which is not a bad thing—Audi's S-tronic gearbox and Porsche's PDK are among the best in the business.

Motoring also reports that 2019 will be the year Porsche's historically naturally aspirated GT3 and GT3 RS models will go turbocharged, something we at The Drive touched on earlier this week.