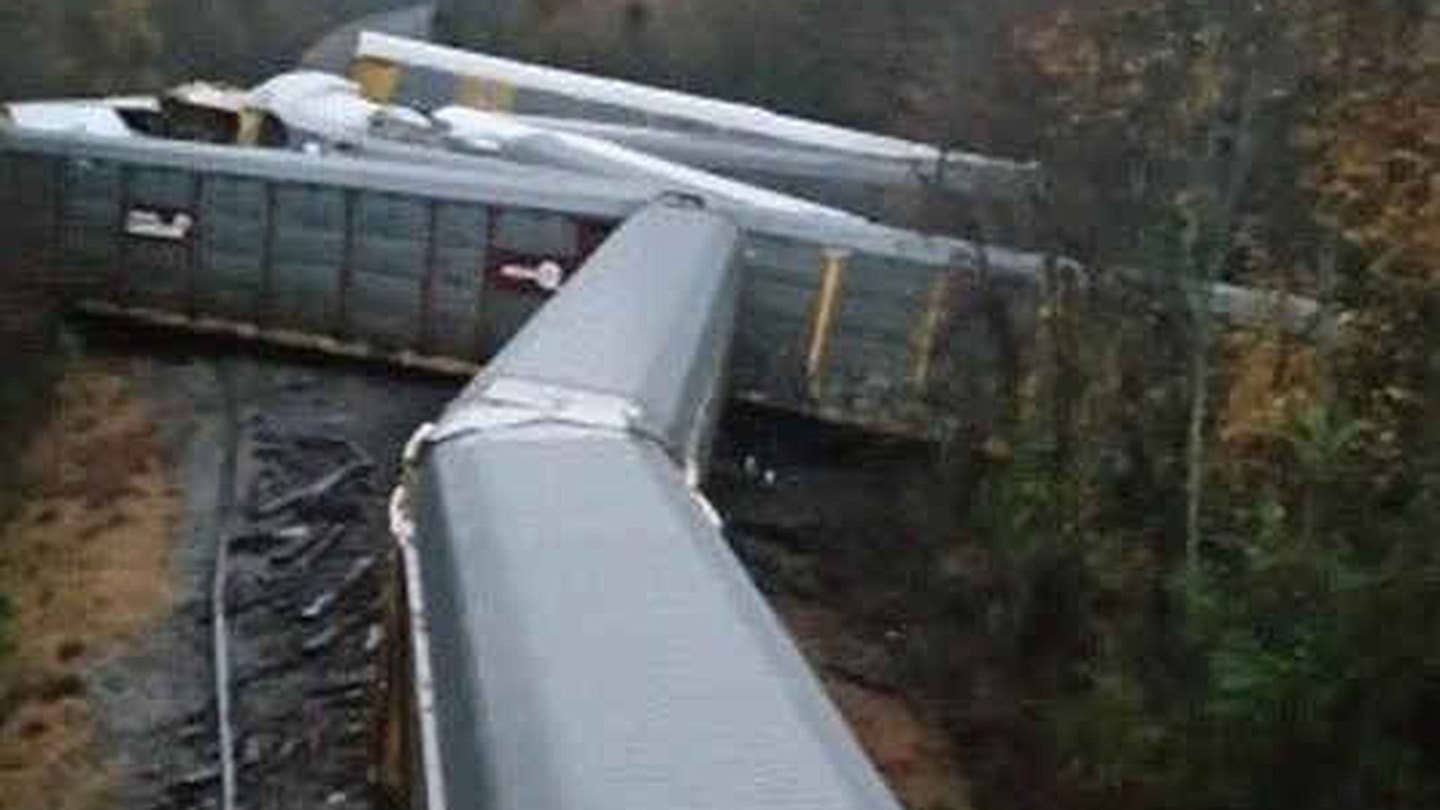 Roughly 120 BMW X3, X4, X5, and X6 models were damaged yesterday afternoon when the freight train transporting them derailed on the way from the carmaker’s Spartanburg, South Carolina factory to the port of Charleston, according to BMW.

The company said in a statement emailed to Automotive News that employees from BMW were en route to the scene as of Monday, and would be working with representatives of the Norfolk Southern railroad to get a better understanding of the damages. Two Norfolk Southern locomotives were involved in the derailment, along with a dozen automobile-carrying freight cars carrying 10 BMWs each.

Neither members of the Norfolk Southern crew were reportedly injured in the accident, according to Norfolk Southern.  The train company said in a statement that it is investigating the cause of the crash.

The Spartanburg assembly facility is BMW’s sole plant in the United States. Currently, Spartanburg is exclusively tasked with building the X-series crossovers, but in the past, it also serves as the construction facility for the Z3 and first-generation Z4, as well as some E36-generation 3 Series models. And in spite of America’s insatiable appetite for sport-utility vehicles, around 70 percent of those X3, X4, X5, and X6 models wind up being exported off to other markets around the world.